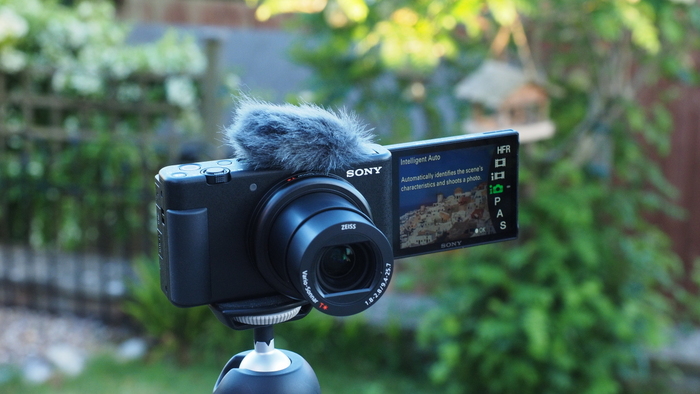 Vlogging has become a real trend these days. Apart from being a great hobby, this practice also helps people earn an income. By making daily vlogs of their life, the vlogger can get a lot of engagement and become famous overnight. Whether you are packing your bag for the beach or going on a hike, vlogging requires a professional camera kit. Thus, I bring to you the top vlogging cameras that you can get.

The Fujifilm X-S10 is such a fantastic camera in our opinion that it even took first place in our list of the greatest Fujifilm cameras. Hardcore Fujifilm fans may be disappointed that it lacks the external exposure controls seen on the Fujifilm X-T4, but it's still an outstanding piece of equipment.

Its flip-out screen, 4K video capability, and 6-stop in-body stabilization make it an excellent choice for vlogging. Due to its 26.1-megapixel APS-C sensor, it can produce stunning, high-quality images should you also desire to snap pictures. This is likely the greatest APS-C camera you can get at this price for the features, size, and handling. 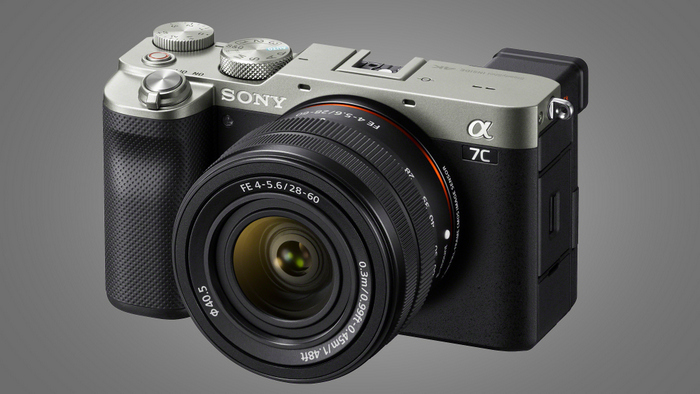 The front-facing camera of the Sony A6400 makes it ideal for lone video shooters who need to speak directly to the camera. Although a vari-angle front-facing panel would have been preferable, the 180-degree flip screen is still suitable if you only need to see yourself. In addition to producing 4K video, the A6400 is a fantastic stills camera for multi-media content creators.

We aren't fans of the design because it is almost unchanged from when the A6000 was introduced and is beginning to seem a little dated. But with its cutting-edge focusing technology and outstanding Eye-AF performance, we can almost forgive that. 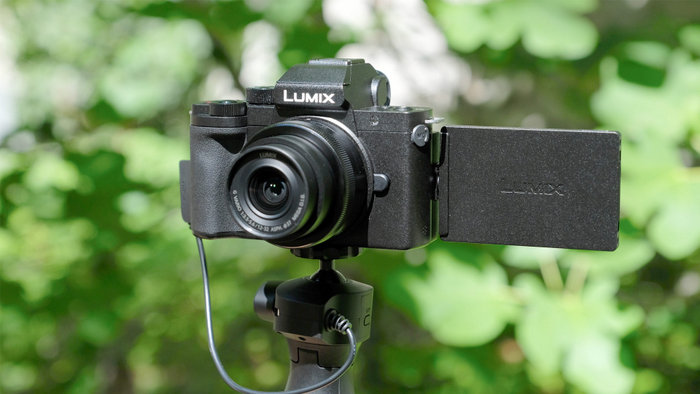 The Panasonic Lumix G100 is a small camera with a user-friendly button and menu interface. For vloggers and other creatives who don't want or need anything too difficult, its simplicity will be a significant draw. Despite this, it still produces high-quality video and offers useful features like a viewfinder in case you wish to snap still photos as well. Plus, thanks to its ergonomic grip, it feels like a "real camera." Although it can shoot in 4K, there is a crop factor, so you aren't utilising the sensor to its full potential.

The Panasonic Lumix GH6 is a camera for filmmakers that has very few rivals. The Micro Four Thirds G-series cameras from the firm all offer quite great video features, but the GH series is where the technology is truly being advanced in novel and fascinating ways.

The Lumix GH6 is one of the greatest consumer video cameras available right now, and only its cost and complexity prevent it from being the best camera on our list. Some people would reject the Lumix GH6 because of its relatively tiny MFT sensor, but that would be a mistake.

This camera is not really marketed to amateur vloggers. Due to its layered sensor and lightning-fast readout rates, it is not necessary to connect an external device in order to shoot high-quality video.

The third iteration of the camera that made Olympus famous among mirrorless photographers is an excellent choice for vlogging. The Olympus leads in terms of autofocus, employing on-sensor phase-detect AF rather than the DFD contrast AF technique still employed by Panasonic, although lacking the 4K 60p capacity of Panasonic Micro Four Thirds rivals such the Lumix GH5 II. 4K 30p is sufficient for the majority of vloggers.

Although many expected a significant improvement over the Canon EOS M50, the Canon EOS M50 Mark II is still a fantastic hybrid mirrorless camera that excels at both still photography and videography. When not shooting in 1080p, Canon's superb Dual Pixel AF is replaced with contrast detect AF, and shooting in 4K also results in a substantial crop factor. These limitations apply to the camera's 4K capabilities. Therefore, we are unable to suggest this camera if you want to record 4K video.

However, the M50 Mark II is the best option if you want to film in 1080p and you're looking for a strong, user-friendly body with excellent autofocus that can handle run-and-gun videography, vlogging, and producing for TikTok and Instagram.

Although it has been completely superseded by the new Sony ZV-E10, the ZV-1 is still a fantastic alternative because it doesn't need you to fuss with lens switching. The Sony ZV-1 is much more than just another Sony RX100 version, despite what some people may think.

Although the sensor and lens may be well known, the body, controls, audio, and rear screen are all completely new and have been perfectly designed for vlogging. There are a few minor issues. The ZV-1 is a delight to use, not least because there is finally a vlogging camera, but the SteadyShot Active stabilization didn't work too well for us and the enormous difference in the minimum focus distance when you zoom in is frustrating.

Canon wisely capitalized on the success of the Canon PowerShot G7 X Mark II among vloggers and brought us the Mark III, a compact that enhances it in all the right ways to offer the ideal small vlogging option. It has an external mic port, 4K video without cropping, and even allows you to live stream to YouTube!

The 24-100mm (equivalent) f/2.8-1.8 lens and stacked 1-inch CMOS sensor combine nicely with the outstanding focusing mechanism to generate a video of exceptional quality. There is also the possibility to extract high-quality stills from 4K film (great for those thumbnails). It even gives you the option to record vertical video that is perfect for Instagram stories and mobile devices, which is a very helpful feature. It's still good, but someone else has outdone it.