How Forex is Beneficial for Travellers in 2021 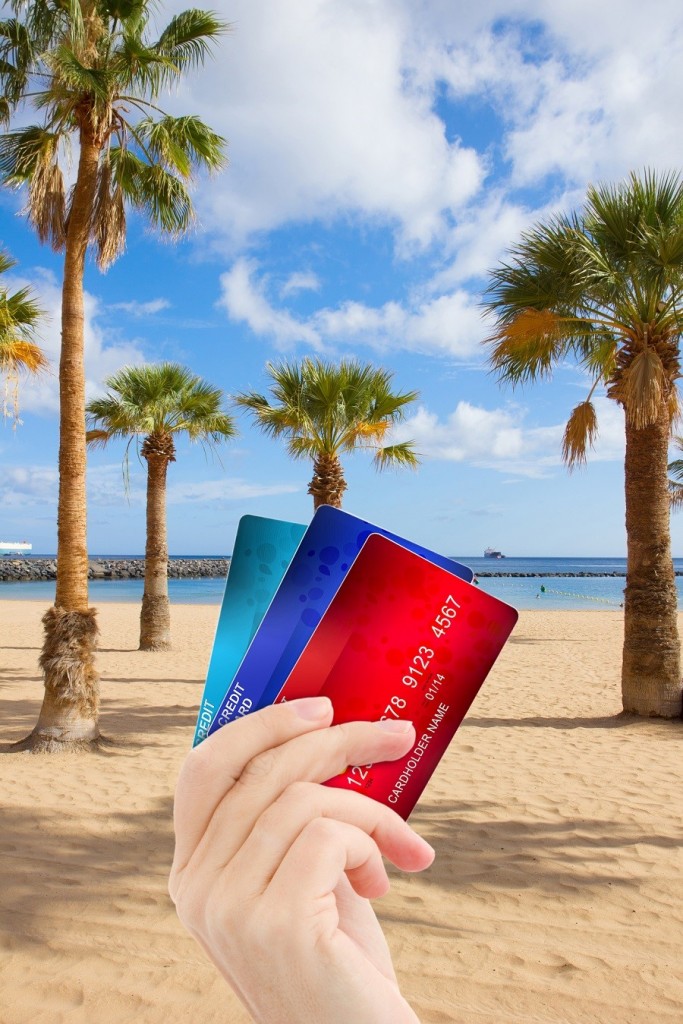 How Forex is Beneficial for Travellers in 2021

While the coronavirus remains a health issue at its core, it has also had a huge impact on the world’s socio-economic climate and tourism sector.

According to Statista, the number of international tourist arrivals fell by as much as 1.1 billion throughout 2020, while some countries are struggling to reopen their borders as vaccines are rolled out across the globe.

However, some regions are in a position to reopen their borders to international travellers, encouraging many to pick up their passports and head overseas. In this post, we’ll talk about the importance of recognising currency exchange rates, while asking whether travellers can make profits from price movements?

Determining the Exchange Rate and Why it’s So Important 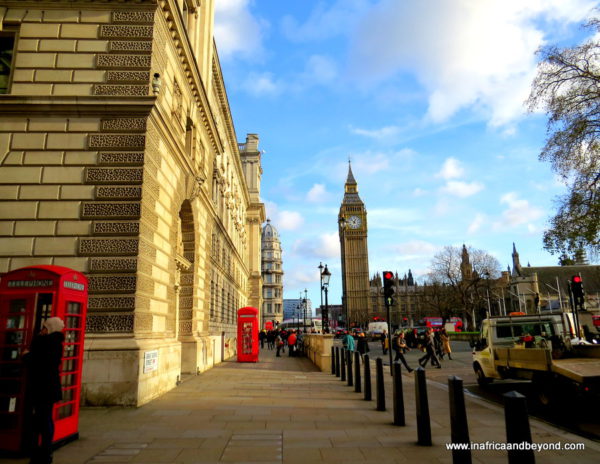 In simple terms, the value of every international currency is different, primarily because it’s largely determined by the economic status of each country.

For example, the value of an international currency is impacted by a number of macroeconomic factors, including each country’s interest rate, inflation and the prevailing monetary policies implemented by central banks.

This was borne out during the coronavirus pandemic in 2020, when countries such as the UK capped their base interest rate at 0.01% as part of wider stimulus measures. This automatically reduced demand for the pound and capital inflows in the UK, lowering the value of GBP against the greenback and the Euro.

But why is the exchange rate between currency pairs so important? Well, this helps to facilitate international trade and exports, driving economic growth on a global scale while ensuring competitive price points that can be monitored in real-time.

From a traveller perspective, exchange rates also govern the cost of spending money overseas, while helping to inform decisions about which currency to use.

This is particularly true for those who come from the US, the UK or Europe, with these regions being home to three of the world’s major and most popular currencies.

As these currencies have become widely used across the globe, those who hold them have been able to either exchange their domestic currency for a profit or use the USD, GBP or EUR in their destination of choice.

Which Currencies are Best for Exchanging?

Exchange rates are constantly changing in real-time, particularly in relation to regional and national data releases.

This is why tools such as the forex calculators are so important in the world of forex trading and tourism, as they help to inform decisions and precisely when they’re implemented.

This also means that some currencies may offer superior value in the current climate, particularly when you consider the relative weakness of the greenback, the pound and the single currency.

Take the Turkish Lira, for example, which recently hit its highest level against the US dollar since August 2020 (7.1919). It also rose incrementally against the Euro and pound, making this a preferential exchange rate for those travelling to Turkey in the future.

The South African rand has also enjoyed relative growth of late, edging up at the beginning of the week as talks about a new stimulus package in the US continued in Congress.

By the end of the day, the rand had climbed by 0.25% against the dollar, rising slightly and offering a clear alternative to travellers from North America.

Clearly, the key is to research the market and exchange rates in real-time, before making an informed decision that helps you to get the most bang for your buck.