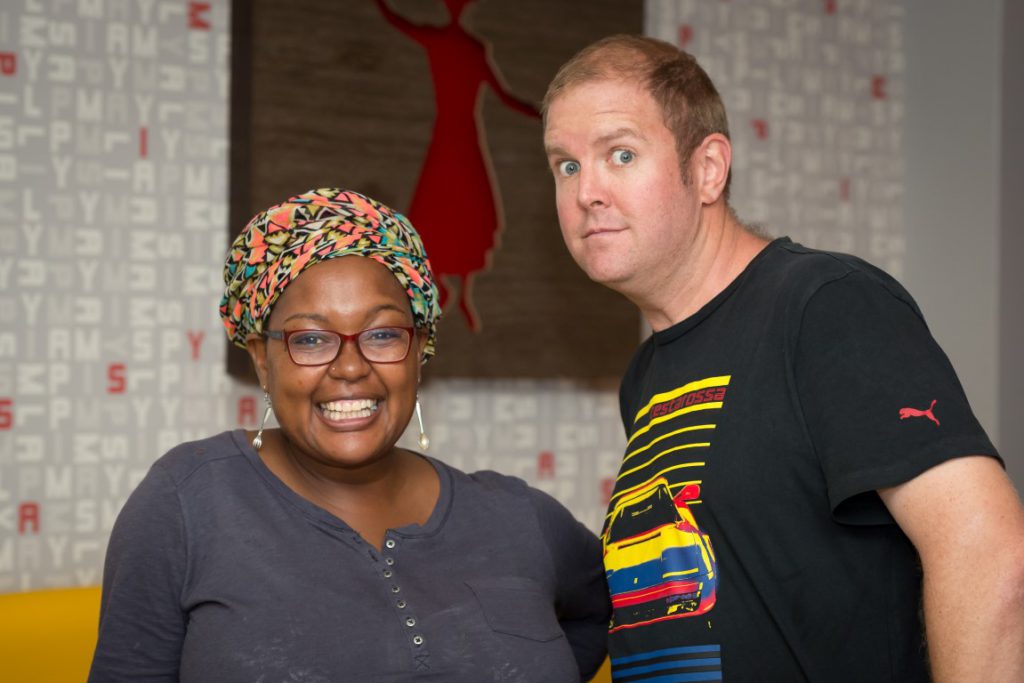 Simply Asia is one of my favourite franchise restaurants in South Africa so when Simply Asia Norwood invited me for their Ready Steady Wok celebrity cook-off event, I couldn’t say no.

The event was hosted by the national Thai food franchise and forms part of a series of celebrity cook-offs from which Simply Asia will crown one celebrity as the Ultimate Wok Star. 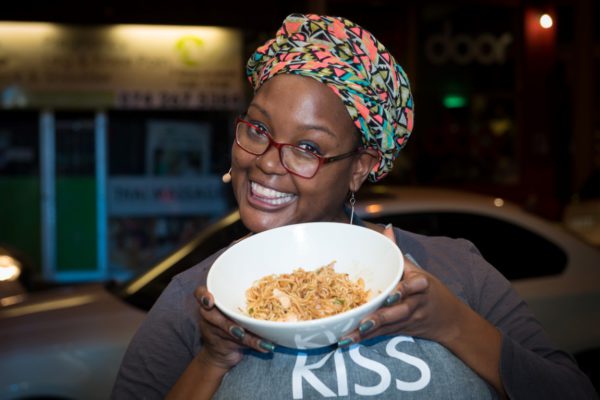 The Norwood event saw two celebrities battle it out in front of a live audience to see who had the best Thai cooking skills. The celebrities were 94.7 radio DJ, actress and television host Philicity Reeken and comedian, actor and MasterChef SA winner Chris Forrest. Actor and performing artist Warren Le Grange was the MC for the event. 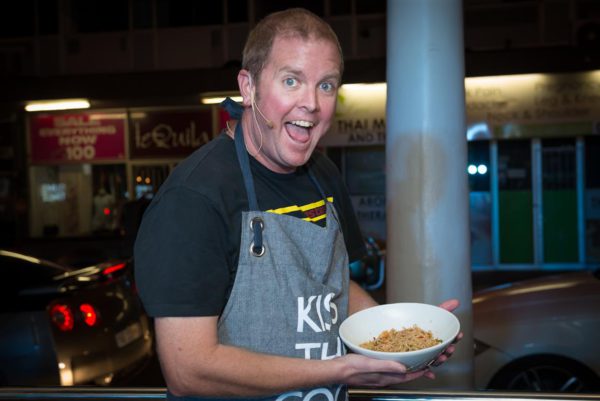 Each team had to make two dishes from the Simply Asia menu, the 314 (also known the Khao Phad Thai - a scrumptious Thai fried rice dish with beef) and 514 (my favourite - the Ba-Mee Prik Phao which is a fiery roasted chili paste and cashew nut noodle dish with chicken). 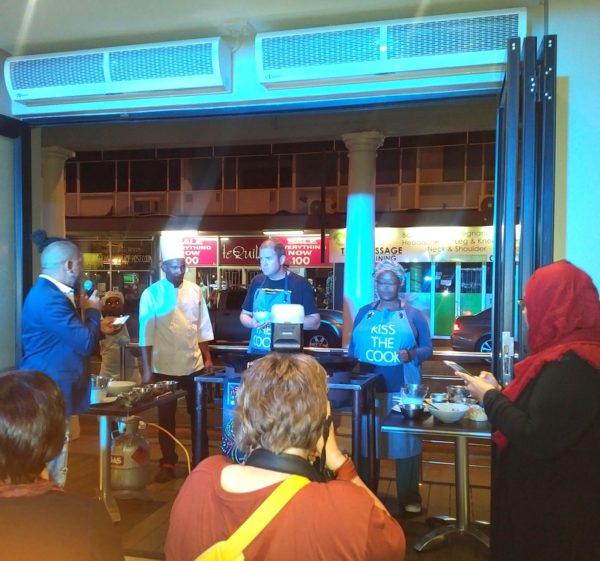 The competition was fierce and Philicity seemed to be the favourite judging by the cheers she received, but in the end Chris Forrest walked away with the prize. The judging panel made the final decision and they were blown away by his dishes.

We got to indulge in some delicious 514 (Ba-Mee Prik Phao) and 622 (Linguine Phad Tom Yum - Tom Yum Prawn Linguine) along with refreshing fruit juices all the way from Bangkok. My mouth is watering, just thinking about it. 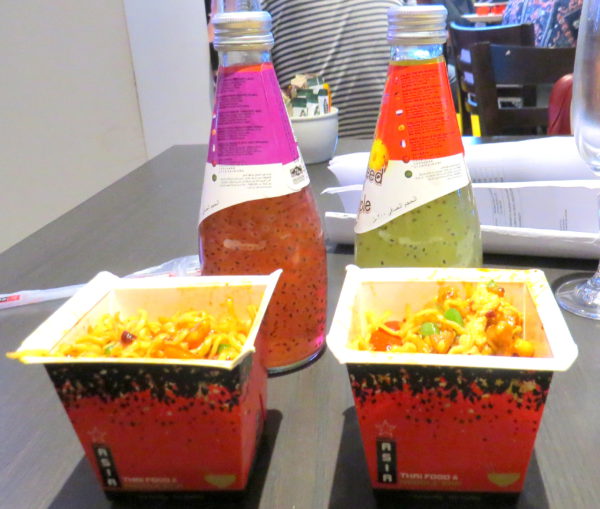 Simply Asia will be hosting another Ready Steady Wok semi-final event at Parktown Quarter on 29 March. The winning celeb from this event will join semi-finalists Chris Forrest and DJ Soosh to go onto the grand finale at the Fourways store on Saturday 8 April where they will fight for the title of Ultimate Wok Star.

To find your nearest store, go to www.simplyasia.co.za .

To read about our experiences in Thailand ,  click here.