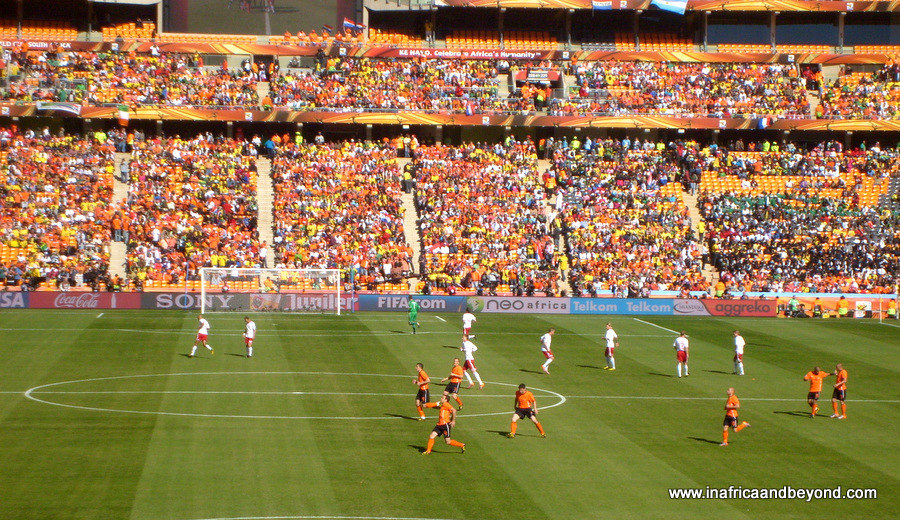 I can feel it – it is here! I live in Johannesburg – the centre of the 2010 FIFA World Cup where this year’s most exciting soccer (otherwise known as football) matches, will be played. Even I, who am not a football fan, have been affected with it. I have tickets to three of the matches which were purchased last year already. My six-year old daughter is suddenly a football fan too. I can see the stadium where the FIFA 2010 World Cup finals will be played from my street.

Football fever is on TV during every commercial break, it’s in every newspaper and magazine. It’s on my Facebook page every day. It’s the main topic of conversation everywhere I go. There is chaos at the ticketing centres every time a new round of ticket sales opens. Everyone is singing the catchy K’naan song – “When I get older, they'll call me freedom, Just like a Waving Flag”. Everyone is dancing the “diski dance” a dance created just for the 2010 World Cup. 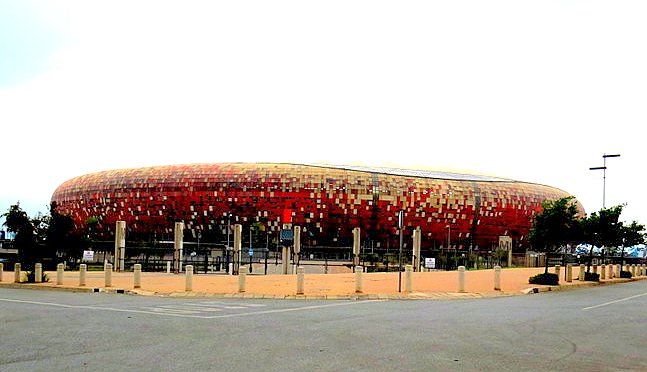 Businesses, large corporates and small stalls, have all been draped in the flags of all the nations that will be participating. Residential buildings have also been similarly adorned. Restaurants are all offering football specials. Our everyday groceries have been branded with football promotions. Every Friday for the past few months has been “Football Friday” where everybody wears their football gear to work, school, university or even just at home. The shopping centres are full of football gear and South African souvenirs.

Almost every car on the street has a patriotic South African flag or side mirror cover although the odd car does sport a flag of one of the other countries, most often Italy, Germany or Brazil. Most people are wearing South African football T-shirts – from the youngest babies to the oldest grandfathers. We are gripped with football fever. More importantly, we have forgotten our past prejudices and history and have united as one patriotic rainbow nation, even if just for the duration of the World Cup. Most of us are supporting Bafana Bafana, our national team, even though we don’t expect them to win the trophy. 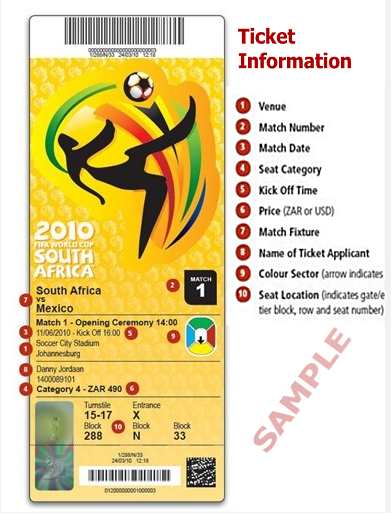 P.S. We attended these matches: Netherlands vs Denmark , Argentina vs Korea Republic, and Brazil vs Côte d'Ivoire. I felt so privileged to be part of these exciting events.

Just before the World Cup started, the local newspapers published a list of favourites to win the coveted Cup. They were, in order:

South Africa and Spain were the worthy winners of this tournament. Spain took home the trophy but South Africa, who received a first-class rating from FIFA, will have a lasting legacy for years to come. The tournament has done wonders for the country and its world image. 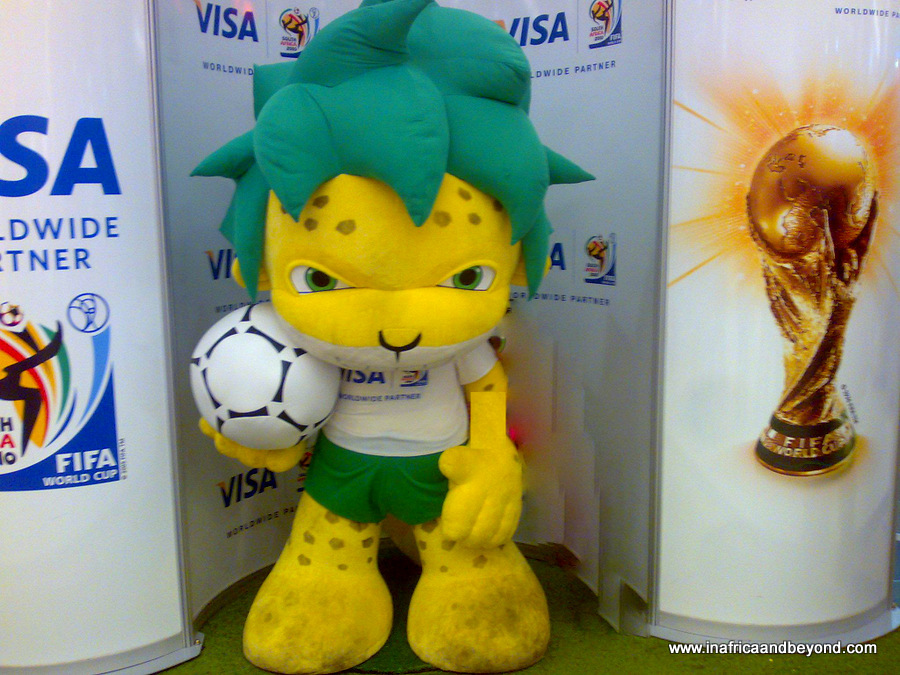