The best places to stay on your holidays in South Africa 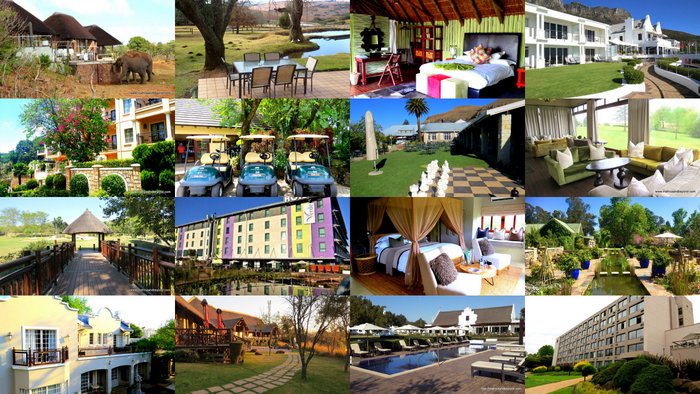 Over the past few years, I have reviewed many hotels around South Africa, suiting different tastes and budgets. Here is a summarised list, which I hope will help you to find what you are looking for. Click on the links for comprehensive reviews on great places to stay during your holidays in South Africa . I have listed the establishments under the name of the province they are situated in. South Africa has nine provinces. As I live in Johannesburg, in the Gauteng province, I have listed the most hotels under this province.

“I am an African. I owe my being to the hills and the valleys, the mountains and the glades, the rivers, the deserts, the trees, the flowers, the seas and the ever-changing seasons that define the face of our native land”. Thabo Mbeki, Former president of South Africa

Holidays in South Africa - Where to stay

The Western Cape is home to Cape Town, also known as South Africa’s Mother City, which is consistently listed amongst the best cities in the world.  The province is endowed with abundant natural beauty, many opportunities for adventure, world-class shopping and food, and captivating history.

The Eastern Cape is home to stunning scenery, captivating wildlife and beautiful beaches. Some of the best surfing in the world can be found here. It is also the province in which Nelson Mandela was born.

KwaZulu Natal is one of South Africa’s most beautiful provinces and one of its most popular tourist destinations. It is a spectacular, multi-cultural, subtropical region flanked by the warm Indian Ocean and the striking Drakensberg mountain range.

Mpumalanga is one of South Africa's most beautiful provinces, world-renowned magnificent natural beauty and prolific wildlife.

"The Free State landscape gladdens my heart, no matter what my mood. When I am here I feel that nothing can shut me in, that my thoughts can roam as far as the horizons."  Nelson Mandela, Long Walk to Freedom

"Limpopo is a land of beautiful and contrasting landscapes, which is typical of Africa. Hence it has become a favourite destination for leisure and adventure travellers worldwide." Limpopo Tourism

"Sometimes the gold of Egoli can be found in the most inconspicuous places". Indra Wussow

Most of these places can be booked here.

"Africa is mystic; it is wild; it is a sweltering inferno; it is a photographer’s paradise, a hunter’s Valhalla, an escapist’s Utopia. It is what you will, and it withstands all interpretations. ” Beryl Markham (British-born Kenyan aviator, adventurer, racehorse trainer and author; extract from “West with the Night”) 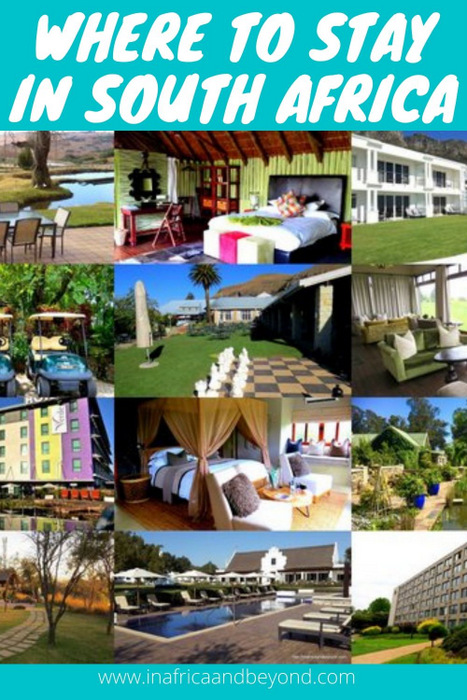