12 Unique Things To Do In KwaZulu Natal 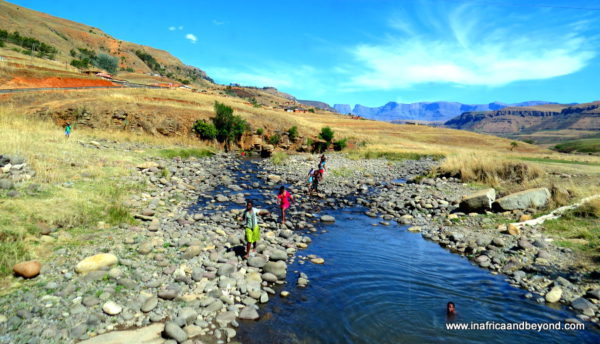 Things to do in KwaZulu Natal (besides visit Durban)

KwaZulu Natal is one of South Africa’s most beautiful provinces and one of its most popular tourist destinations. It is a spectacular, multi-cultural, subtropical region flanked by the warm Indian Ocean and the striking Drakensberg mountain range. The province stretches from Port Edward in the south to the borders of Swaziland and Mozambique in the north. Although Durban is the most popular city in Kwazulu Natal, there are a myriad of other things to do there and an abundance of affordable accommodation to stay in.

Here are 12 things to do in KwaZulu Natal

The dramatic Drakensberg mountains run along the west of the province. The Drakensberg region has been declared a UNESCO World Heritage site because of its natural beauty and the profusion of San Bushman rock art found in the caves there.  There are hiking trails to suit everyone here – from short strolls to strenuous overnight hikes, all amid breathtaking scenery.

Hluhluwe-Imfolozi Park in KwaZulu Natal has the honorary status of being the oldest proclaimed nature reserve in Africa (1895). The reserve covers over 96000 ha and boasts the Big Five and many other species of animals as well as over 300 species of birds. Self-driving is permitted or you can stay at a private lodge like Rhino Ridge Safari Lodge, where game drives are included.

There are several private game reserves in Northern Kwa-Zulu Natal where you can have a more luxurious safari experience, like the award-winning Thanda Safari. 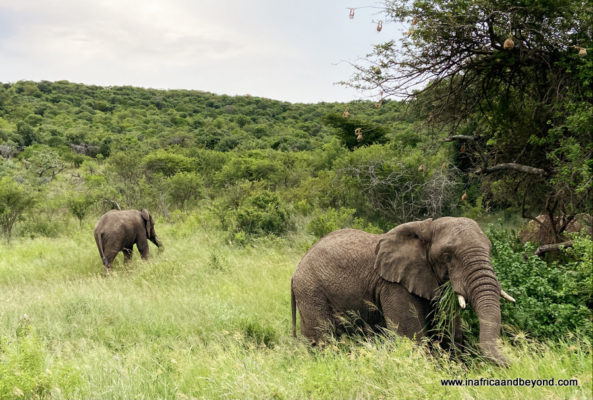 KwaZulu Natal is home to some of South Africa's most significant battlefields, historic sites where battles took place over 200 tumultuous years. Professional tour guides will show you the sites and paint colourful pictures of the scenes that took place in them.

There are nine Blue Flag beaches in KwaZulu Natal. Two are in Durban. The rest are in the South Coast. The beaches are picturesque and the water is warm. Do you need any more excuses for lazy days at the beach? 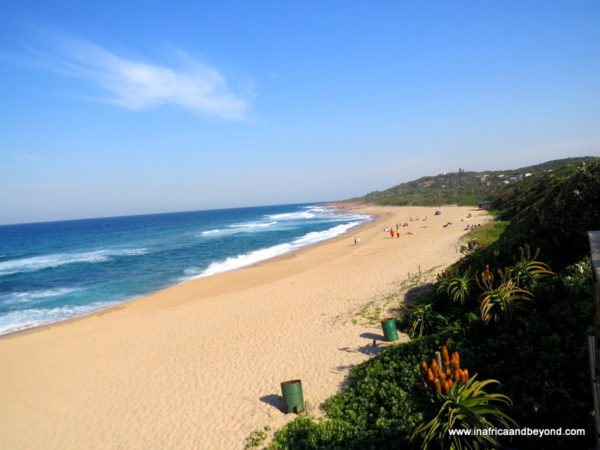 Release your inner adrenalin junkie at Oribi Gorge, a spectacular gorge surrounded by cliffs, forests and waterfalls. It is also home to the highest swing in the world. You will swing from one side to the other of the 165 meter gorge. Once you’ve ticked that off your bucket list, you can choose between a wide variety of other extreme adventures, like abseiling, ziplining and white water rafting. If you're looking for adventurous things to do in Kwazulu Natal, then Oribi Gorge is the place to go.

6. Cruise on the St Lucia estuary

The picturesque Lake St Lucia, is part of the iSimangaliso Wetland Park, a UNESCO World Heritage Site. It is one of Africa’s largest estuaries. Over 800 hippos and 1200 crocodiles as well as various other species of birds can be found there. Sunset boat cruises on the estuary are a must-do. 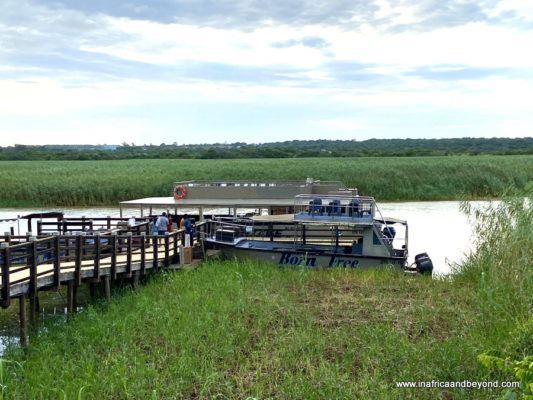 The Umgeni Steam Railway is committed to preserving railway heritage in South Africa There are train rides on the last Sunday of every month to give people an opportunity to experience a nostalgic railway trip, like in days gone by, and to raise money for their projects.

8. Play golf in the South Coast

There is a section of the South Coast of KwaZulu Natal which is also known as The Golf Coast. Golfers (like my husband) can choose from 9 eighteen hole golf courses within close proximity of each other. Enjoy the fresh ocean breezes and the sea views while you play.

Did you know that the first residential golf estate in South Africa was in the KZN South Coast ? 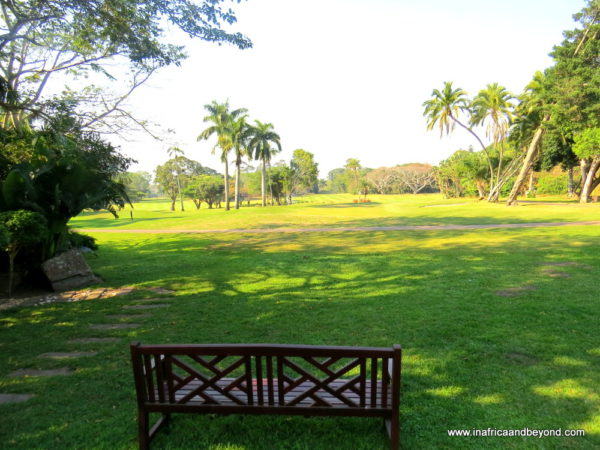 Beaver Creek Coffee Estate in Port Edward is the Southern-most coffee estate in the world. Here you can do a guided Crop to Cup coffee tour, which shows you how coffee is made. Read more about it here. 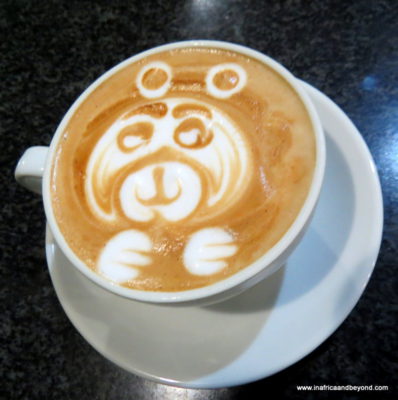 Located within iSimangaliso Wetland Park, in Northern KwaZulu Natal - near the Mozambique border - the Kosi Bay area is a rich tapestry of four lakes connected by estuarine waterways, and surrounded by raffia palm groves, white sandy beaches, coastal dunes and wetlands.  Here, you will be able to see traditional fish traps which have been used for over 700 years by local Thonga fishermen to make a living. Kosi Bay is also a twitchers paradise, and its rich and diverse birdlife encompasses coastal, grassland, forest and riverine birds. 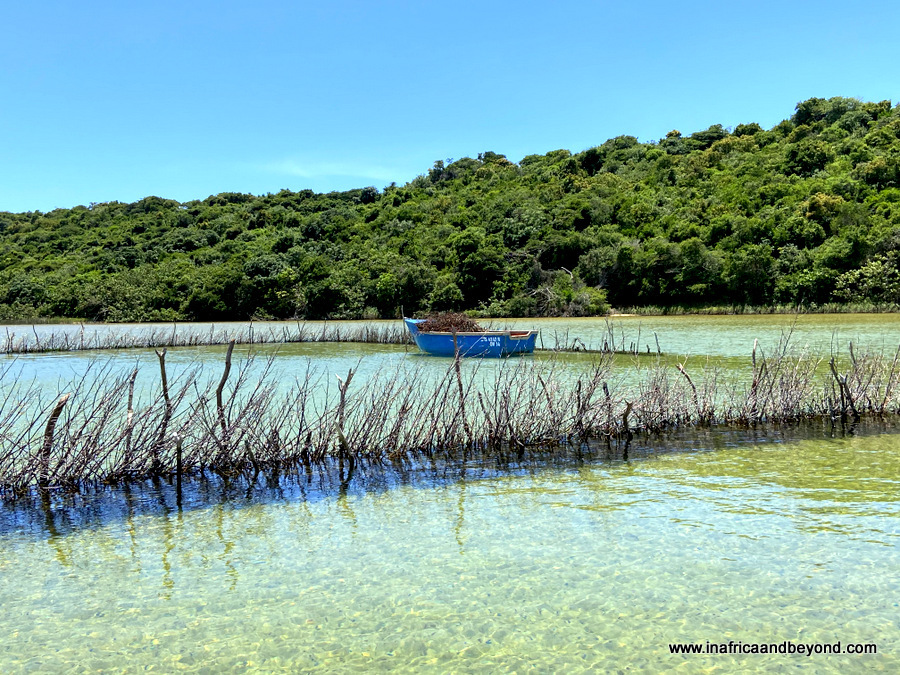 The Pongolapoort Dam., popularly known as Jozini Dam ,is the fourth largest dam in South Africa. Popular as a tiger fishing destination, the dam supports a huge population of hippos, crocodiles and fish. It also borders Pongola Game Reserve, making it possible to see wildlife while cruising. 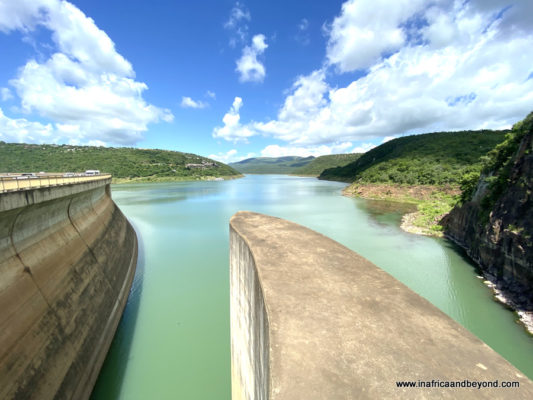 There are many spectacular road trips to be done in KwaZulu Natal.  Here are some great road trip ideas from Durban.

Go on. Visit this beautiful province and tell me what your favourite things to do in KwaZulu Natal are...

Read about more things to do in Durban here.

Read about things to do in Cape Town here. 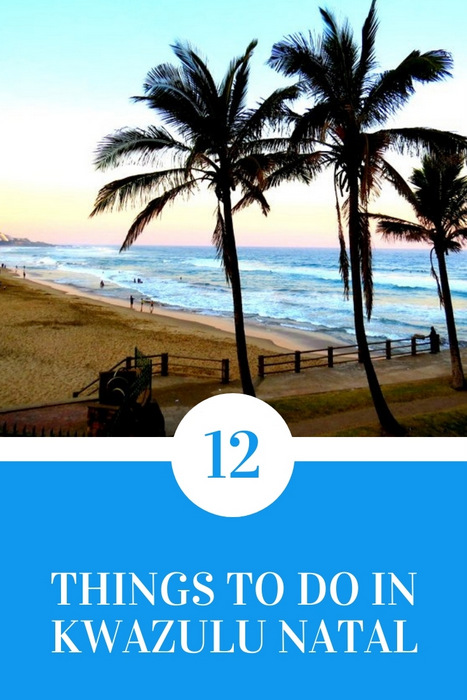 5 comments on “12 Unique Things To Do In KwaZulu Natal”