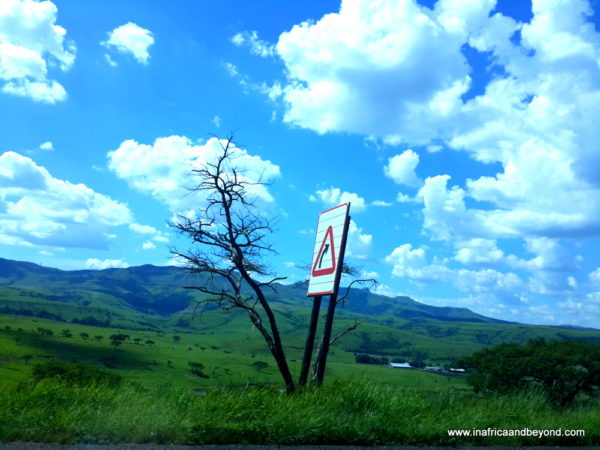 The best weekend getaways from Durban

Durban is a wonderful coastal city in South Africa with so much to see and do – whether you live there or are on holiday. What you may not know though, is that Durban is surrounded by some amazing places within short drives. Some of them can even be done as day trips while others are more suitable for weekends away. Either way, they make great road trips.  Here are my picks of the best weekend getaways from Durban , with approximate distances and drive times. Book your accommodation in Durban and surrounds with SA Venues.

Weekend getaways in the South Coast

The KZN South Coast is one of South Africa’s most popular holiday destinations and one of my favourites too. It rates high in affordability and family-friendliness and has almost 120 km of beaches for swimming, surfing, diving and fishing. The beaches are close to nature reserves, scenic golf courses and tons of adventure and recreational activities. Read about my South Coast experiences here and here. 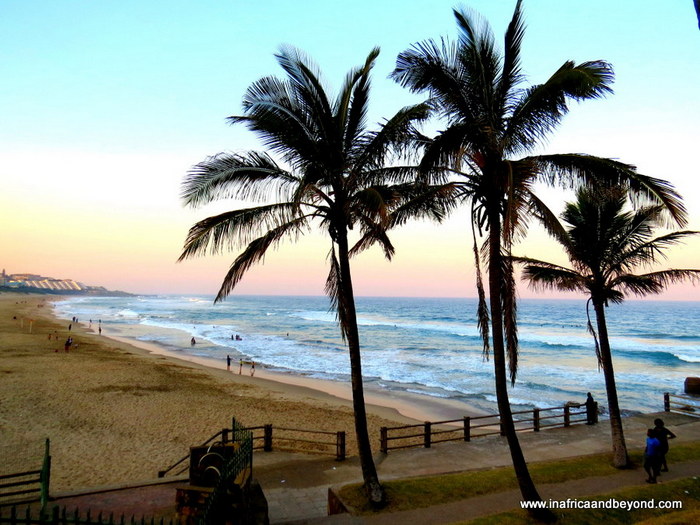 Still in the South, Oribi Gorge deserves a special mention. It is a spectacular gorge surrounded by cliffs, forests and waterfalls. Adrenalin junkies can get their fix here by abseiling and ziplining and swinging on the highest swing in the world, the Wild Gorge Swing. 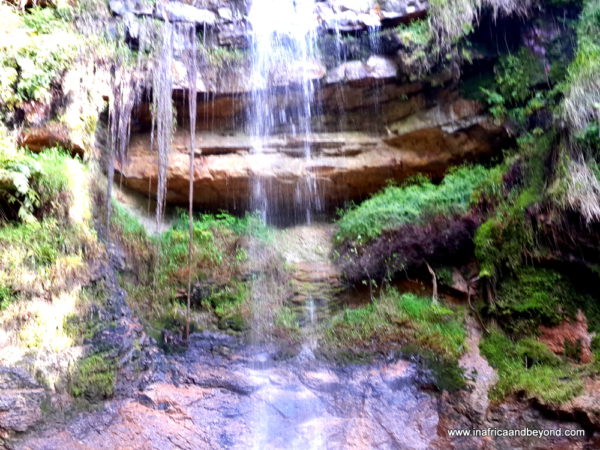 Head further South to the Wild Coast where Kwazulu Natal meets the Eastern Cape. It is an unspoilt natural treasure with beautiful coastlines, indigenous forests, and tranquil bays. You can also visit the southernmost coffee estate in the world just before you reach the Wild Coast. 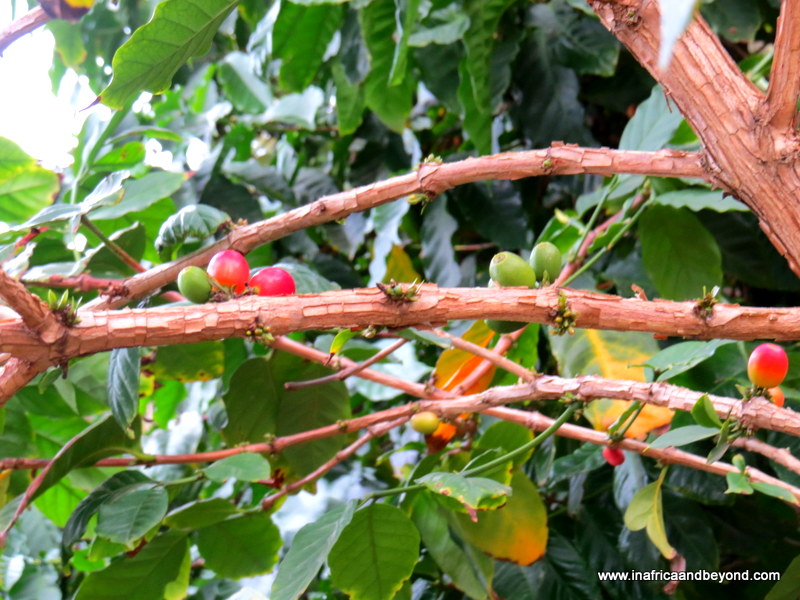 Weekend getaways in the North Coast

Head north towards St Lucia. Along the way, make a quick stop at the Umhlanga Pier to take some photos of the world’s most beautiful pier , according to CNN. 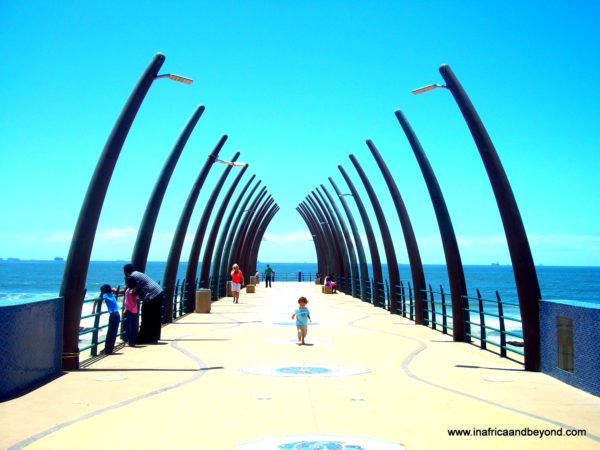 The iSimangaliso Wetland Park is a UNESCO World Heritage Site. One of its main features is the picturesque Lake St Lucia, one of Africa’s largest estuaries and home to over 800 hippos and 1200 crocodiles as well as flocks of pelicans and flamingos.  You can stay along the banks of the estuary and go for sunset boat cruises too. Also visit the quaint little town of St Lucia where you may encounter hippos on the streets at night. 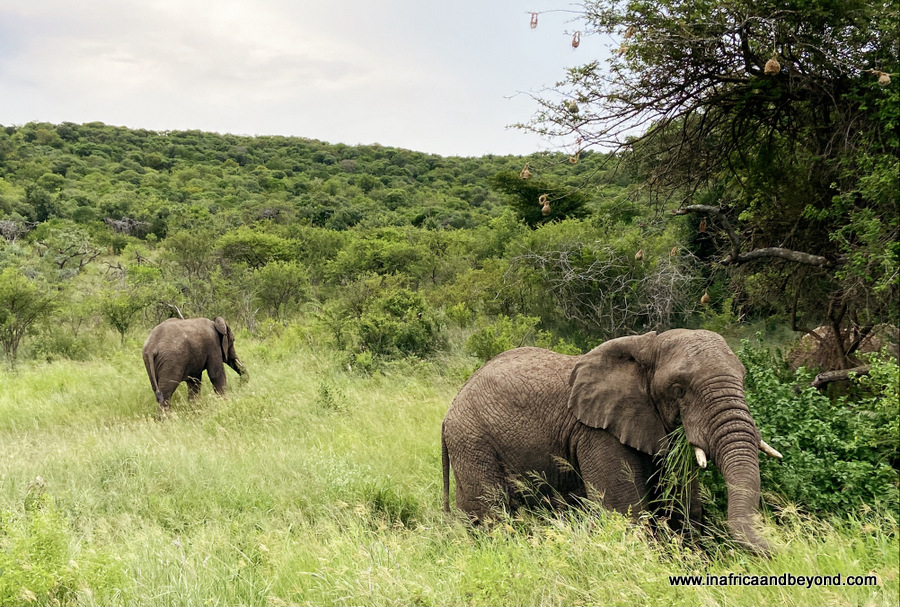 Still in the North, the Hluhluwe-Imfolozi Park is the oldest proclaimed nature reserve in Africa. It boasts the Big Five as well as wild dogs and cheetah in beautiful surroundings. The park is huge and you can self-drive all day if you wish. There are also beautiful places to stay here. A 40-seater boat on Hluhluwe Dam takes visitors on guided trips twice a day.

Weekend getaways in the KZN inland

Head towards Pietermaritzburg, also known as The Garden City. Near this historic town, you will find some beautiful small game reserves like the Tala Collection Private Game Reserve, and Gwahumbe Game Lodge & Spa where you can go off-roading amid the scenic surroundings. Even the hit British TV show Top Gear came to film here recently. You can also go hot-air ballooning here. 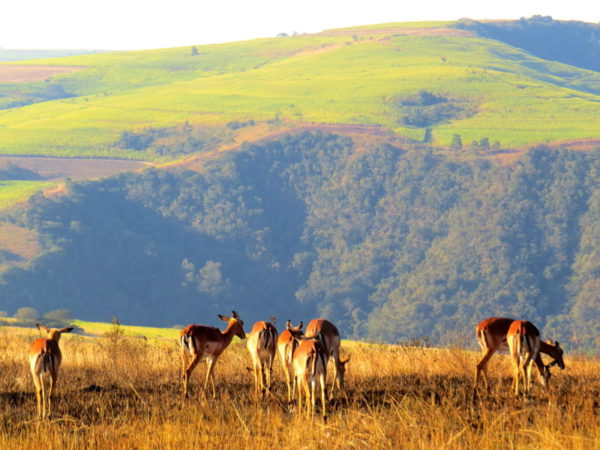 This is a beautiful tribute to Madiba at the capture site where he was arrested by apartheid police in 1962 after being on the run for 16-17 months. The site consists of a museum commemorating Madiba’s life where one can reflect on his contribution and sacrifices towards our freedom. The actual monument is made up of 50 random-looking steel columns strategically arranged next to each other, which metamorph into Madiba’s profile as you approach them. The monument is set against the backdrop of the rolling hills and valleys of the Kwazulu Natal Midlands. 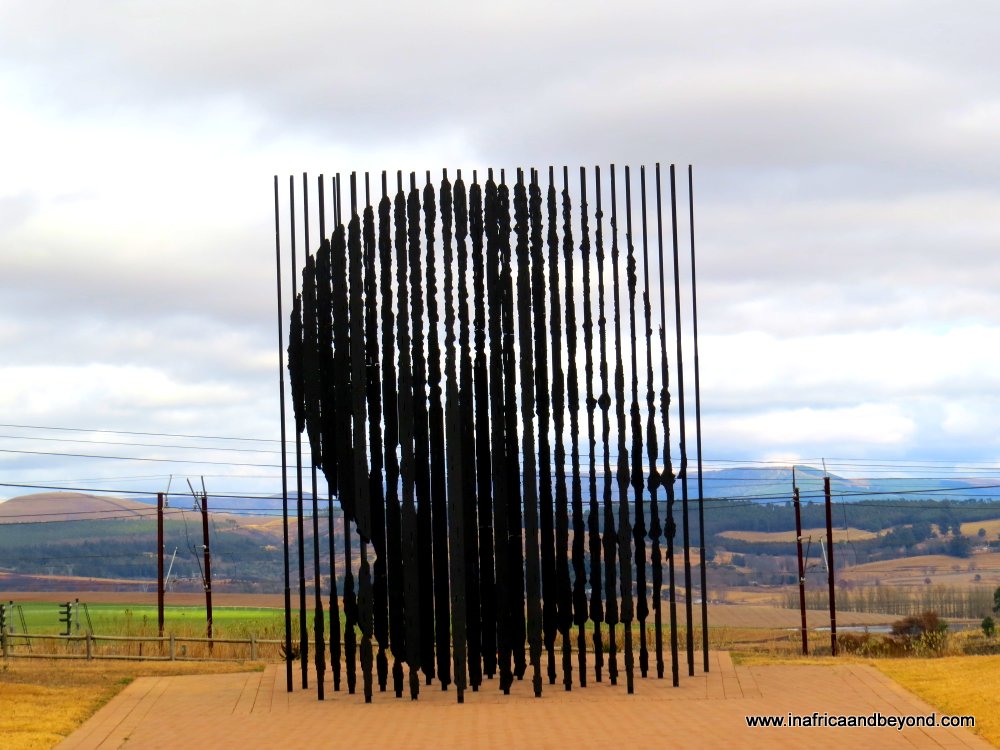 This is another UNESCO World Heritage site, because of its range of plant life and rich collection of San rock paintings. The highest mountain range in South Africa, it is a hikers paradise with striking natural features and panoramic views. I love this area for its serene mountain resorts and its beauty.

For those interested in history, the KZN Battlefields Route has the largest concentration of significant South African battle and war related sites in the country.

Here are some more ideas on Road Trips in and around Durban. For peace of mind, do make sure that your car insurance is sorted.