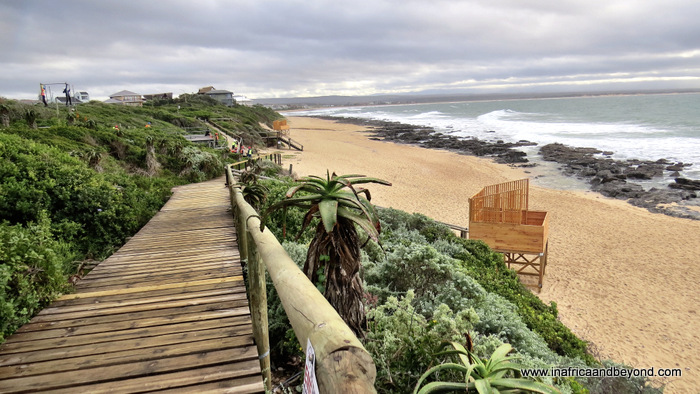 Stop anyone with a wet suit anywhere in the world and ask them where the number one surf spot in South Africa is and their answer will be an emphatic 'J-Bay!'. Jeffreys Bay, affectionately known as J-Bay, is a surfer’s paradise well-known for its perfect waves, beaches and sea shells. It lies on the Sunshine Coast of South Africa, which extends from Tsitsikamma to Port Alfred - an area that is believed to get more hours of sunlight than the rest of the country. Professional surfers from around the world flock here every year during Surf Season to challenge themselves and each other in the surfing championships. 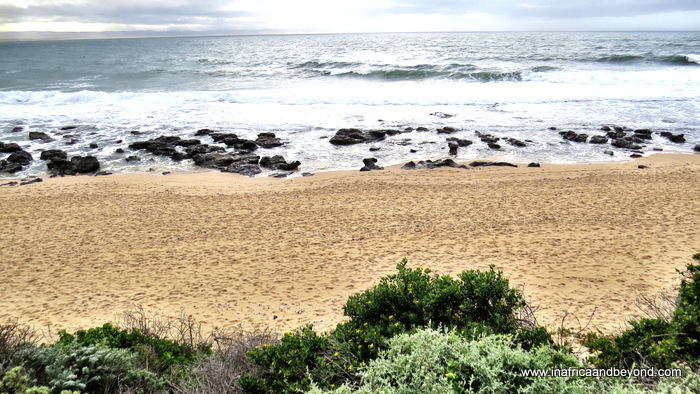 The Supertube is one of Jeffreys Bays most iconic waves. It was named by CNN as the second best surf spot in the world. Mere metres away from the Supertube Beach, you will find the Supertubes Guest House Collection. It is a member of Cape Country Routes South Africa, a group of more than 20 privately owned lodges, hotels and guest houses located on scenic routes in the Eastern and Western Cape.

Although we're not surfers, we do enjoy visiting picturesque seaside towns. Jeffreys Bay was also a convenient place to stay over on our route between Port Elizabeth and Plettenberg Bay and our super-luxurious holiday house was the perfect place to relax. 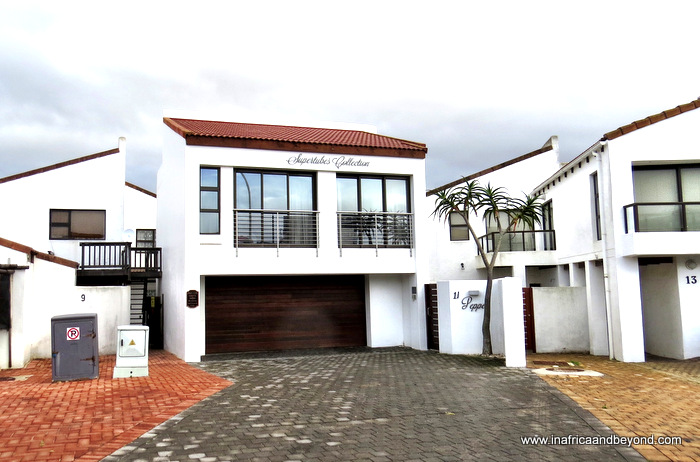 The Supertubes Guest House Collection consists of luxury and standard rooms, and self-catering apartments. We stayed in a three-bedroom, double storey apartment. The fully equipped kitchen, dining area and lounge area were on the bottom floor while the three en-suite bedrooms were on the top floor. My children were delighted to have such huge bedrooms to themselves and we could see the sea from our bedroom windows. The house opened onto a garden with BBQ facilities. There was secure parking in our own private double garage. 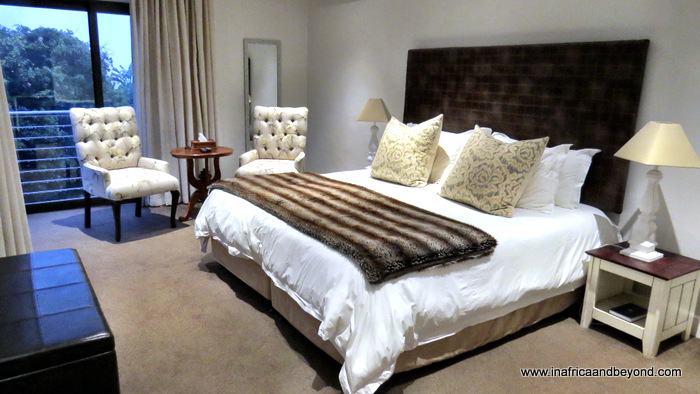 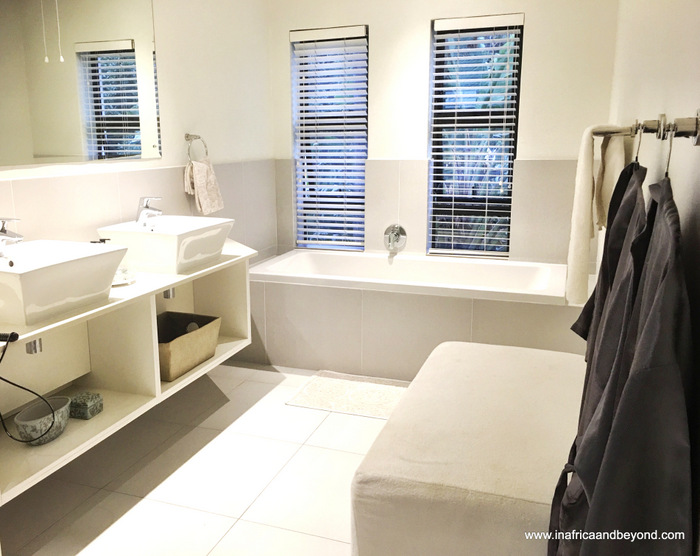 The elegantly styled rooms reflected modern décor and were furnished with all the necessary mod cons as well as several luxuries. There were bar fridges, tea trays, luxurious gowns, and flat screen televisions in every room. A massive television with a wide selection of channels was mounted on the lounge wall. 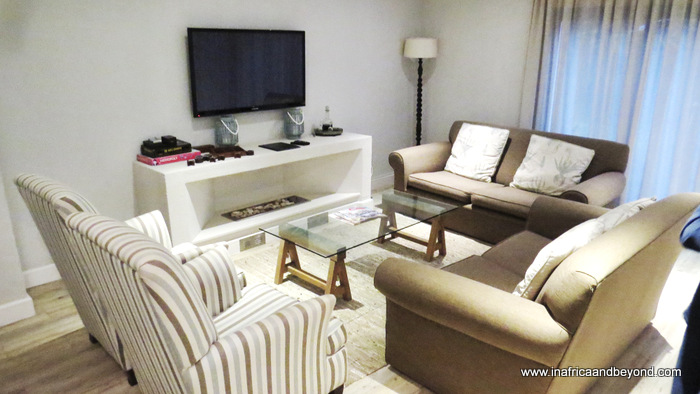 Complimentary wi-fi, board games, as well as books and magazines to read were provided. It seemed as though the owners had thought of everything – including a washing machine and tumble dryer which allowed us to conveniently sort out our laundry for the rest of our trip. This really was the ultimate family beach house and I could easily imagine living there for an extended period. 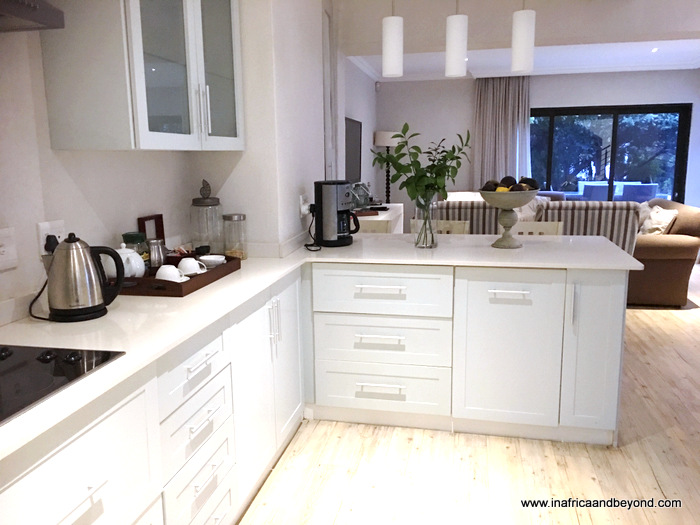 Part of the kitchen area

Although our house was self-catering , we enjoyed delicious breakfasts in the main building. Usually eggs with smoked salmon and vegetables for us and French Toast and pancakes for the children, accompanied by a continental buffet and hot coffee. 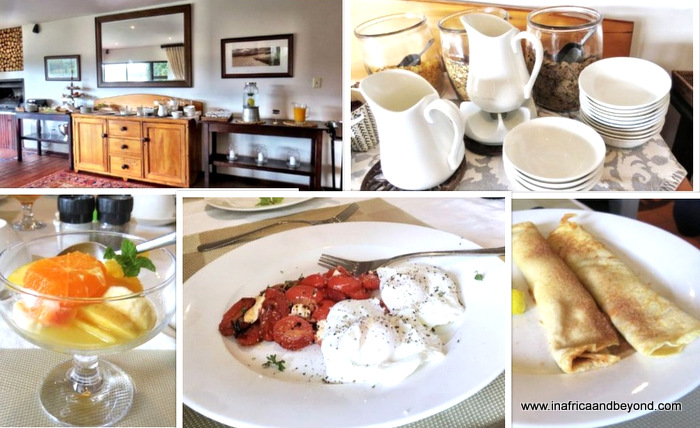 There are several restaurants nearby, should you choose to eat out. If you prefer to make your own food - especially with younger children who are constantly hungry  - there are Spar and Checkers supermarkets within close proximity. 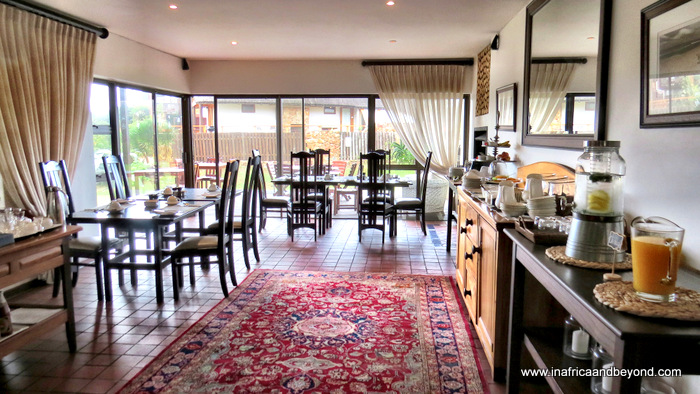 The most popular things to do in Jeffreys Bay are surfing and swimming, of course. The beaches are clean and extensive, and if you’re lucky you may see whales and dolphins too. The nearby Dolphin’s Beach has international Blue Flag status. However, there is much more to do in the area. The town is surrounded by nature reserves with hiking trails on both sides. You can also go sand boarding, fishing, horse-riding and bird-watching. Do visit the Shell Museum and the Surf Museum too. The Supertubes Guesthouse Collection is the perfect base to explore the area and all it has to offer, with accommodation to suit different budgets and family sizes. 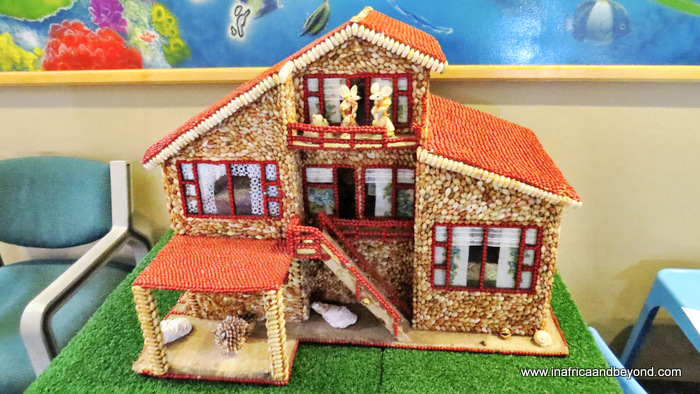 How to get there: Fly to Port Elizabeth and drive west. About 70 km away, take the Jeffrey's Bay East turnoff from the N2.

For more information, visit the Supertubes Collection or book here. 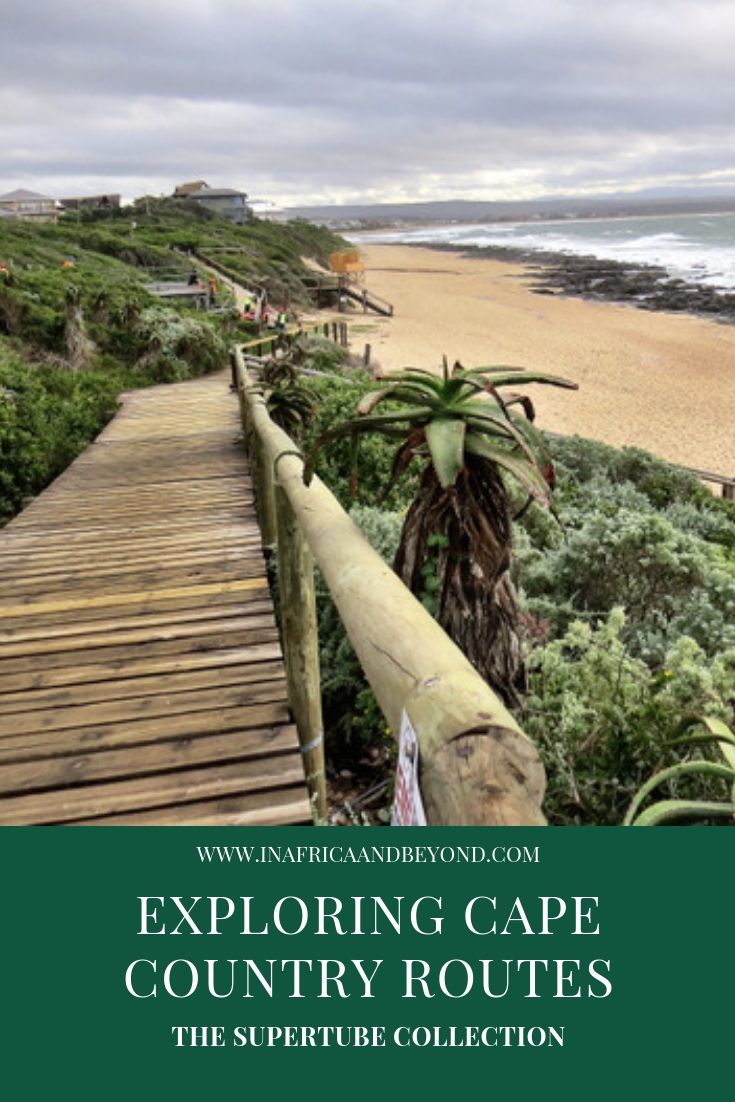