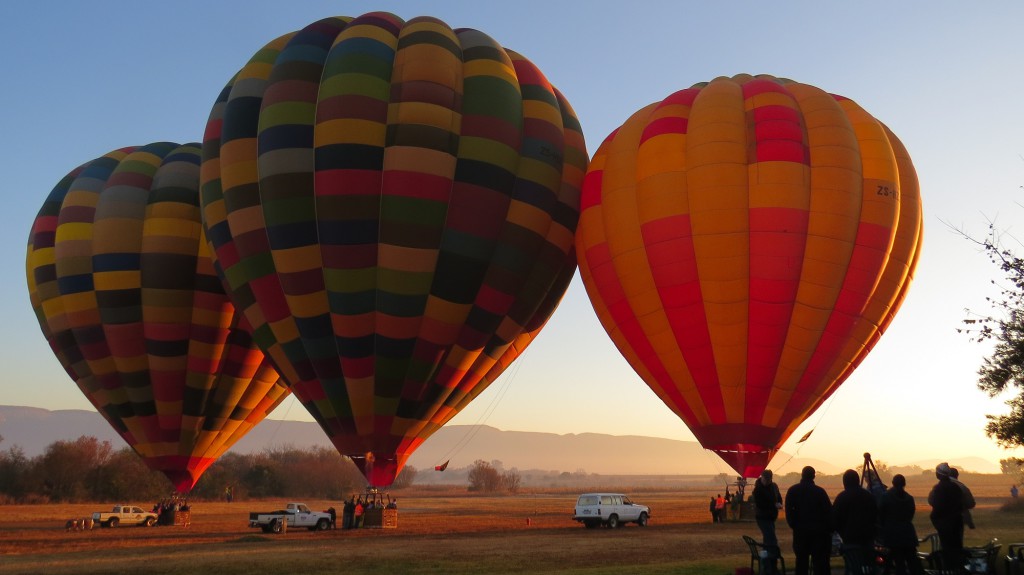 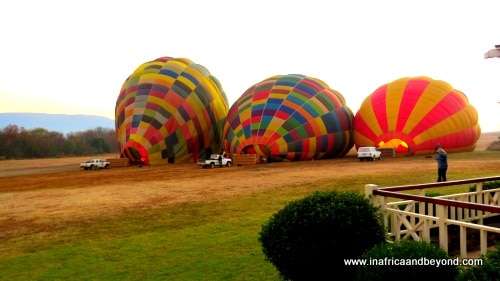 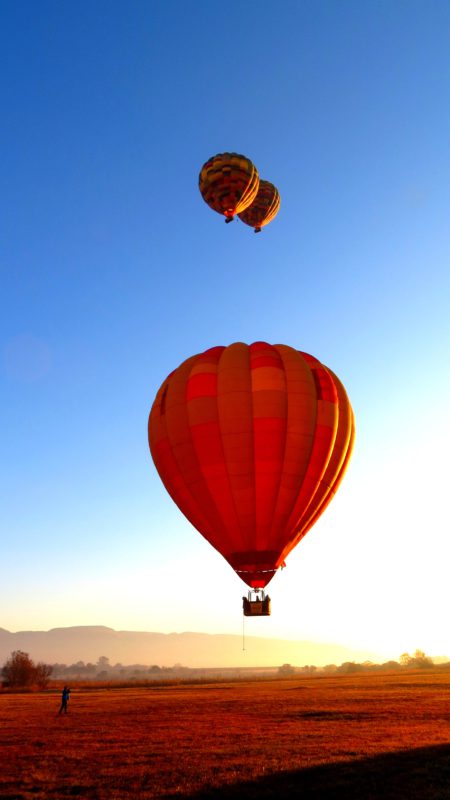 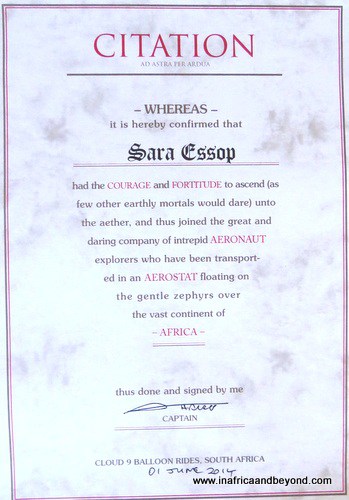 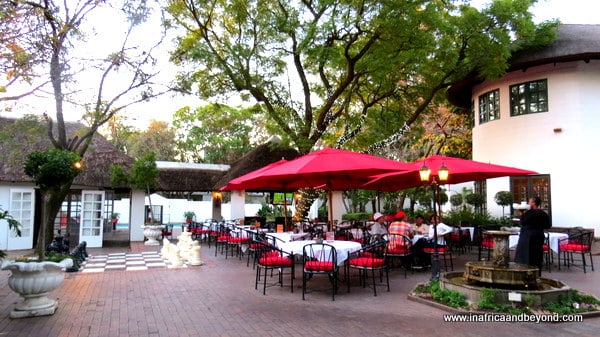 Located in the Fourways area of Johannesburg, near Lanseria Airport, the Indaba Hotel is huge. It is a popular venue for weddings, corporate events and teambuilding.  The sprawling grounds encompass over 250 rooms spread out over several blocks, along with Mowana Spa, two restaurants and conference facilities.

There are two dams on the premises which attract a wide variety of birdlife, a delight for birdwatchers. Fitness enthusiasts have access to the gym, swimming pools and tennis courts. The hotel is quite innovative and regularly presents attractive packages by partnering its offerings with those of other companies. They often have the sky dining events, which is something I would love to do as well. 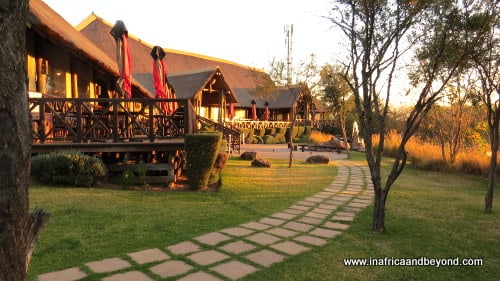 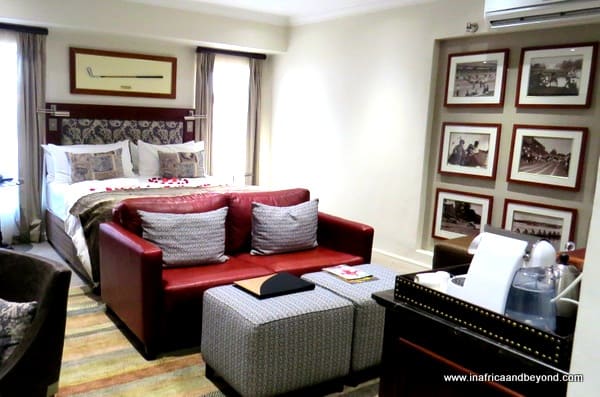 Mowana Spa is a wellness sanctuary set amidst the bushveld gardens of the Indaba Hotel. The warm African ambience and verdant surroundings made me feel as though I was miles away from Johannesburg. It offers day and night pamper rituals and packages. Mine began in the evening. It was my first time at a night spa and although I was worried about getting cold, the spa rooms were well-equipped with heaters. I was treated to a decadent foot massage, a head and shoulder massage and a hot stone full body massage.

A 3-course dinner was served at the spa in between massages although I opted to have my full meal after my treatments as massages can get a tad uncomfortable on a full stomach.  After almost 3 hours of pampering, I was ready for an early night and a very early morning when the hotel driver transported us to the balloon launch site in Magaliesberg. 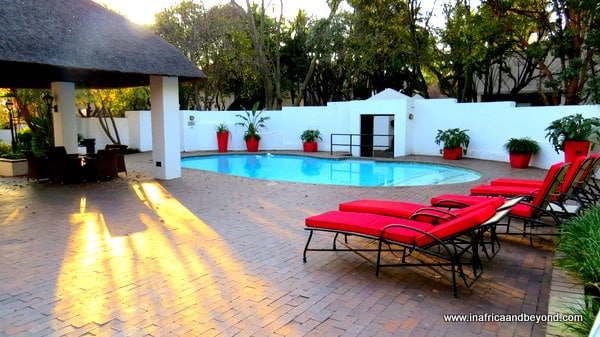 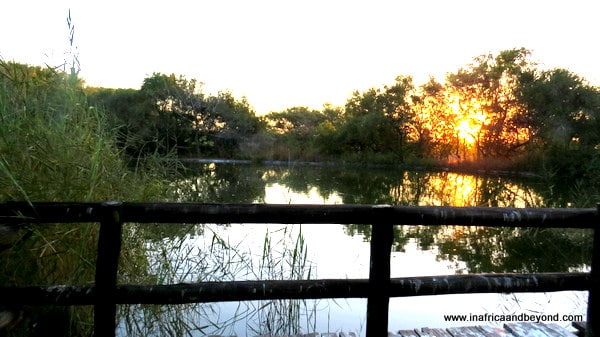