9 Unique Things to do in the Garden Route 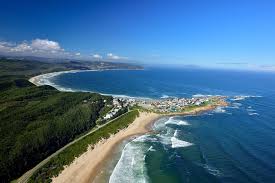 Things to do in the Garden Route

The Garden Route is one of South Africa’s most picturesque areas. It makes an amazing road trip and holiday destination– for the whole family. Sandwiched between the Outeniqua and Tsitsikamma Mountains on the one side, and the Indian Ocean on the other, the route snakes along a narrow coastal road between Mossel Bay in the Western Cape and Storms River (Tsitsikamma) in the Eastern Cape. The 300 kilometre green forested route is interspersed by rivers, lakes and lagoons and is flanked by sandy beaches and pretty little towns. A large section of it also forms part of the Garden Route National Park.

We've visited the Garden Route several times. On our last trip, we flew to Port Elizabeth and went as far as Knysna however we've been as far as Mossel Bay on other trips. There is an abundance of things to do in the Garden Route . 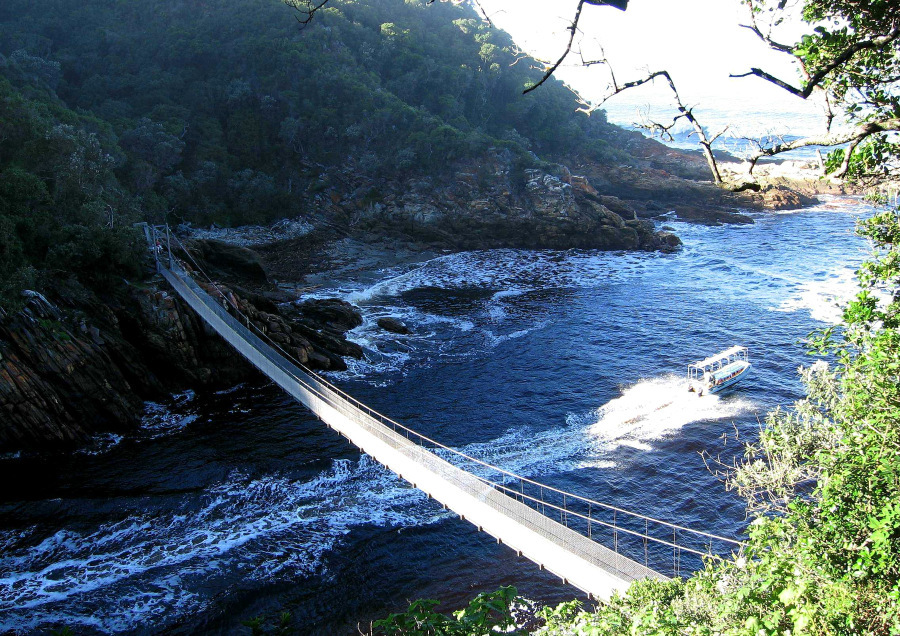 This spectacular park lies in the heart of the Garden Route. It incorporates a rocky coastline, a mountainous region with valleys covered in fynbos, and high forests with deep river gorges leading to the sea. The more adventurous can glide through the magical forest between 700-year old trees on an exhilarating treetop canopy tour.

2. Get intimate with the Storms River 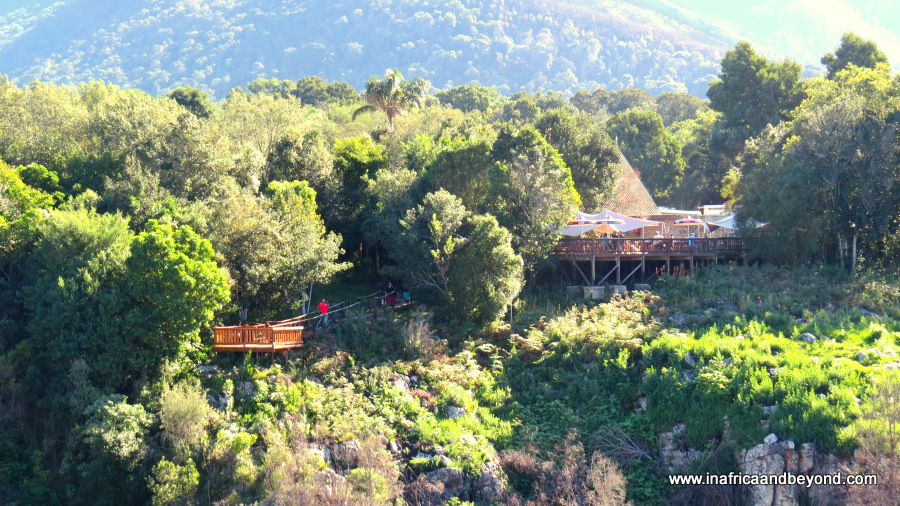 The Storms River is a playground for water adventures like kayaking, snorkelling, rafting and tubing. The river adventures will take you deep into the park where you can see the ancient forests, the dark caves, and serene pools. 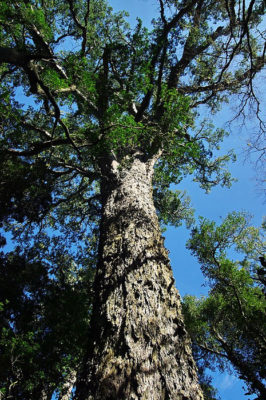 The Big Tree is an eight hundred- year-old Yellowwood tree which towers over the rest of the canopy. You will see a turn-off directing you there on the National Road to Tsitsikamma which runs between Cape Town and Port Elizabeth. 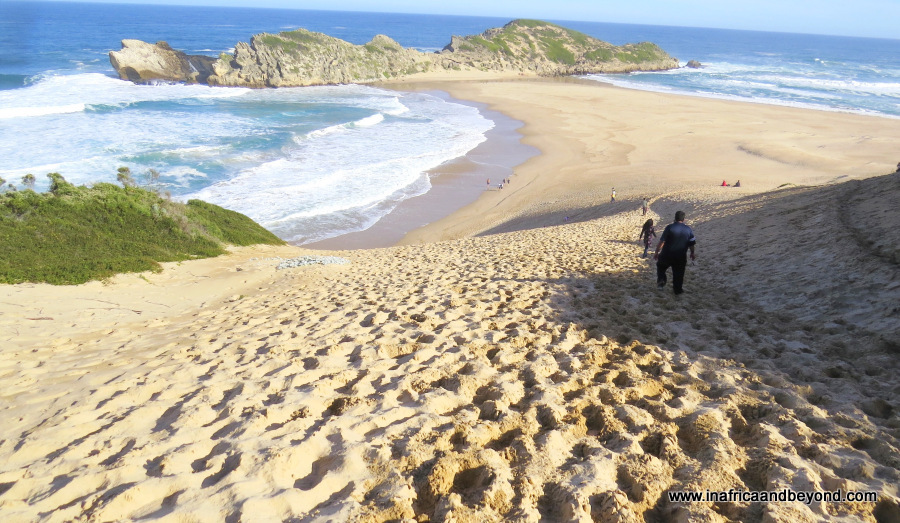 The Garden Route is a hikers paradise with long and short hikes amid some of the world’s most beautiful scenery. On some of these hikes, you may be lucky enough to see seals, dolphins, great white sharks and humpback whales. The Otter Trail is one of the most popular hikes. It is a five day trail that follows the scenic Garden Route coastline. Be sure to book in advance, as it has a one year waiting list. For shorter hikes do visit the Robberg Nature Reserve. We went on a hike there and it was one of the most beautiful we've ever been on. 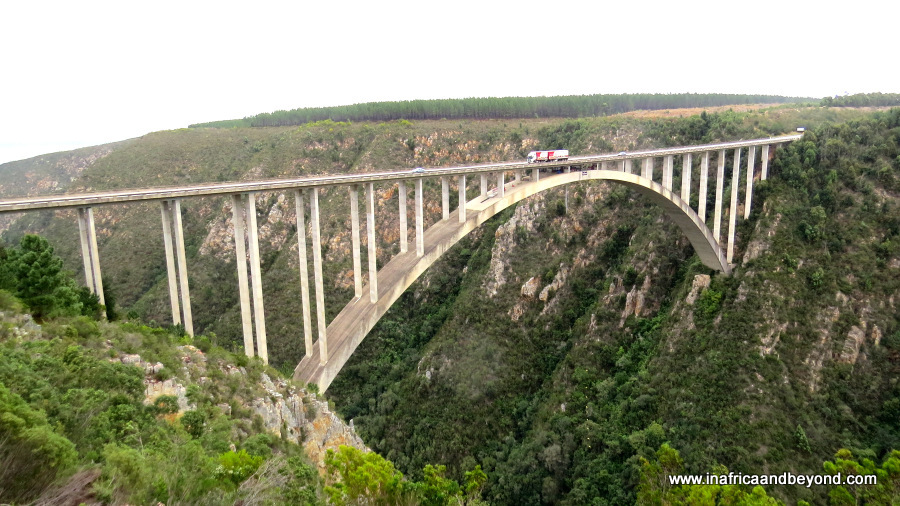 This one is for the extreme adrenaline junkies. 216 metres above the Bloukrans River Valley is the Bloukrans Bridge, which holds the record for the highest commercial bungy bridge in the world. (This position was previously held by the Victoria Falls Bridge). A jump from here is certainly a bucket list item to be ticked. But if you have no desire for your insides to be churned as you are hurtled from dizzying heights, then you can just walk along the walkway under the bridge to get to the arch of bridge, where you can experience the extreme heights without the heart-stopping jump!

6. Relax on the beach 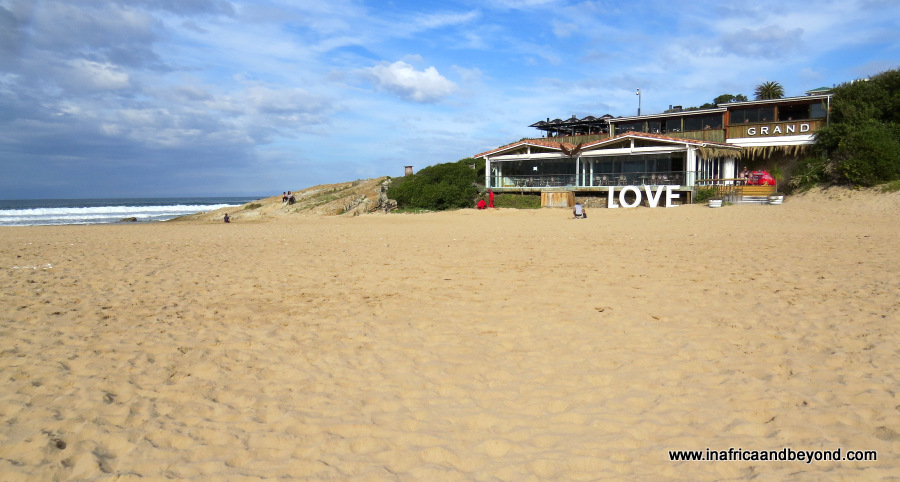 The Garden Route has a plethora of beautiful beaches, like Buffalo Bay, George, Sedgefield, Wilderness and Plettenberg Bay beaches. You can build sand castles, go for a swim or learn to surf, or you can just lie on the sand, relax and read a book.

7. Go back in time at The Bartholomeu Dias Museum Complex 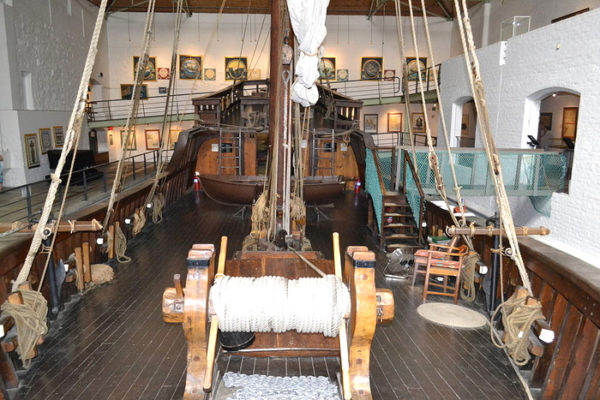 The Mossel Bay museum is named after Bartolomeu Dias, the 15th century Portuguese explorer who sailed around the southern tip of Africa. It contains a life-size replica of Dias’ ship, the Dias Caravel. The complex also houses the Maritime Museum, the Shell Museum and the aquarium. It makes a fascinating journey back in time. 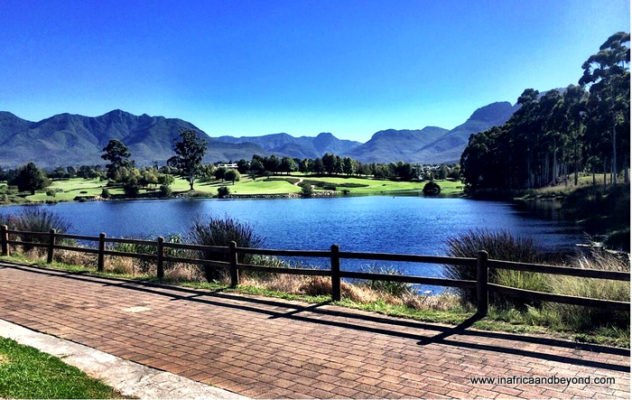 The Links at Fancourt

Golfers will be pleased to learn that the Garden Route has some beautiful and challenging golf courses. With more than a dozen courses to choose from, golfers will be spoilt for choices. One of the most renowned courses is The Links at Fancourt, which is constantly rated among the best golf courses in the world. 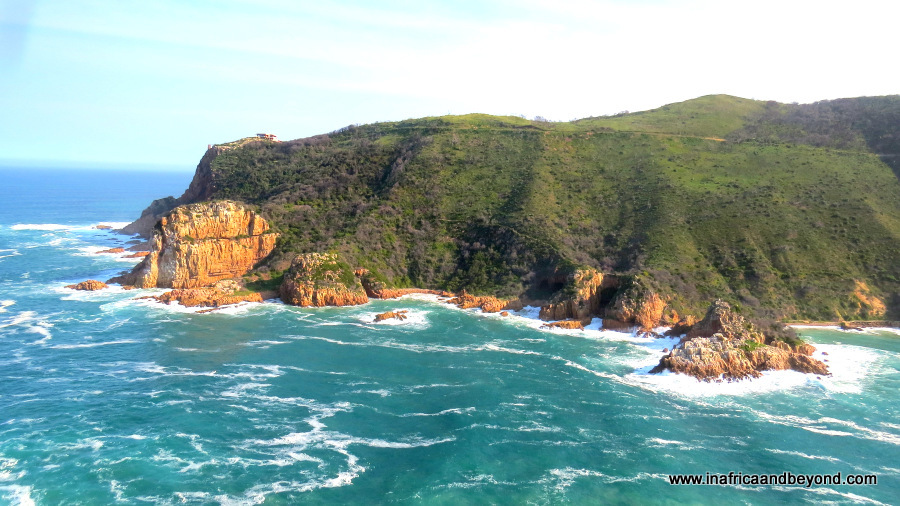 Knysna is a natural paradise, where the ancient forests and mountains, exquisite lagoon, and vast ocean all come together.  You can go up the Knysna Heads for splendid views, and cruise from the lagoon into the open sea, where you could see whales and dolphins.  Knysna is also known for its annual oyster festival, but even if you’re not there during the festival, you can still indulge in delicious fresh oysters at the waterfront restaurants at any other time.

These are just some of the things to do in the Garden Route . Other activities include game drives, skydiving, paragliding, canoeing, or just take long drives to soak in the beauty around you. Just make sure that you visit the Garden Route.

Where to stay in the Garden Route

What are your favourite things to do in the Garden Route ?

Click here for more things to do in South Africa . 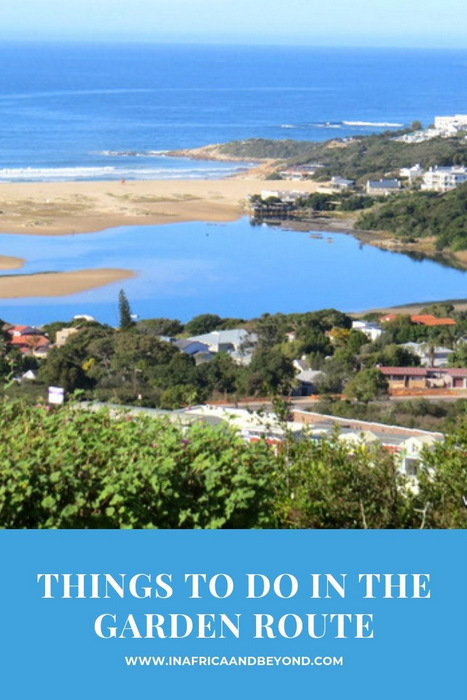