27 Boxes, A shopping centre built out of shipping containers 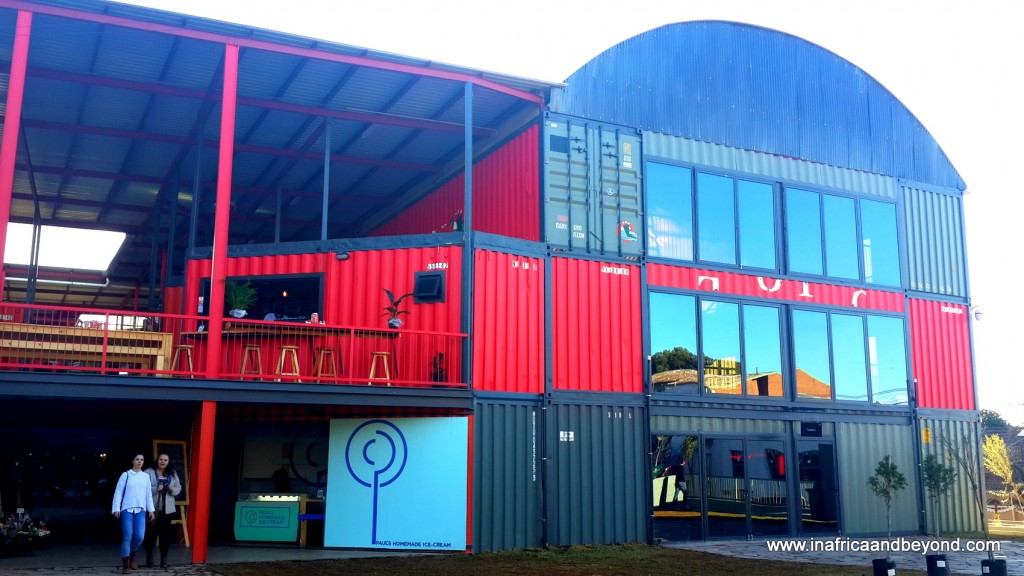 27 Boxes is an innovative shopping centre in the trendy suburb of Melville, Johannesburg. What makes it unique is that it is made entirely of shipping containers - a first in South Africa. Opened in 2015, it was inspired by the Boxpark in London and the George Pompidou Centre in Paris .

For those of you wondering where the name came from - like me, it is called " 27 Boxes ", because each container is 27 square meters.

We first visited the centre when it opened in 2015, then started re-visiting again in 2021 after a very long hiatus. Many of the tenants have changed since then , and the shopping centre itself looks different too. 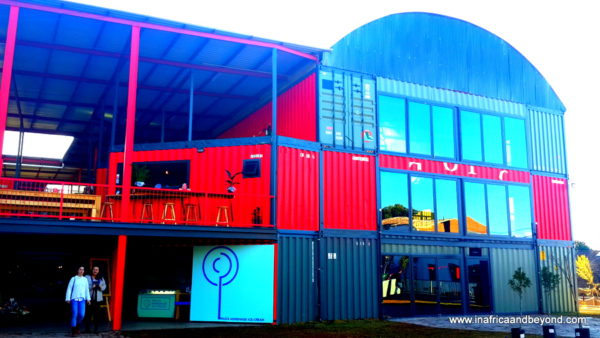 The containers are occupied by chic boutique style retail stores, trendy eateries, book stores and art galleries. I expected them to be dark and dingy but found them to be bright and colourful instead. 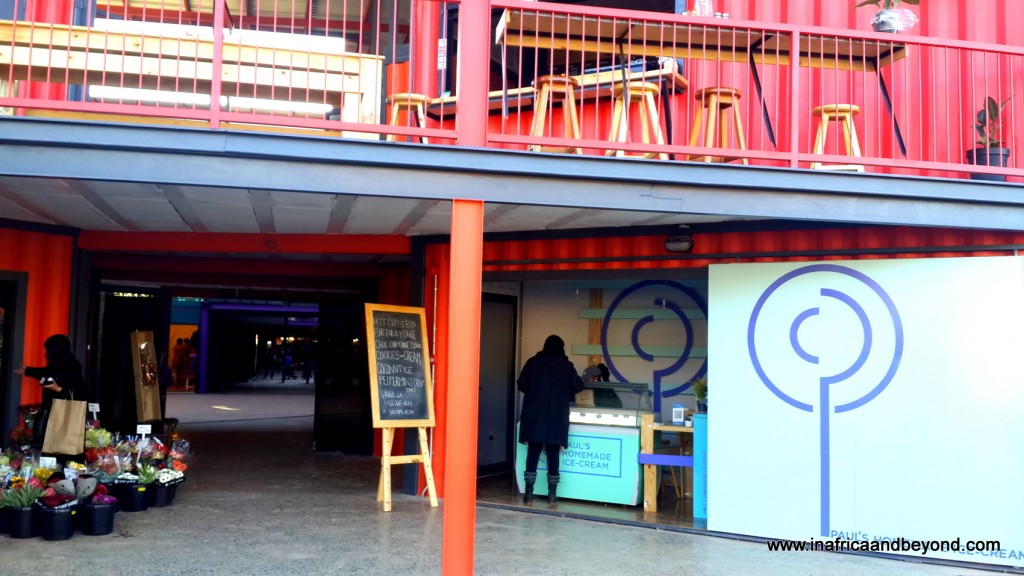 The main reason we began visiting again was the highly addictive cronuts from X&O Patisserie. In case, you don't know, a cronut is a hybrid between a croissant and a doughnut, and topped with a variety of chocolatey and creamy toppings.  It's rich, satisfying and delicious. 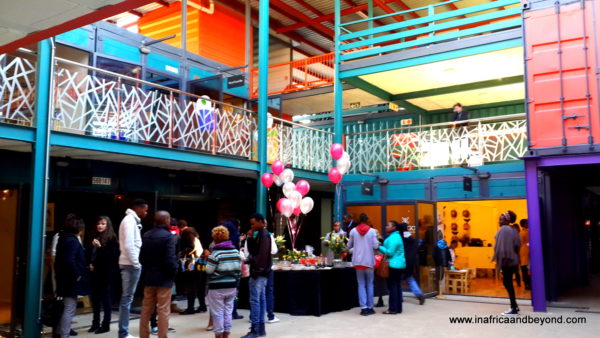 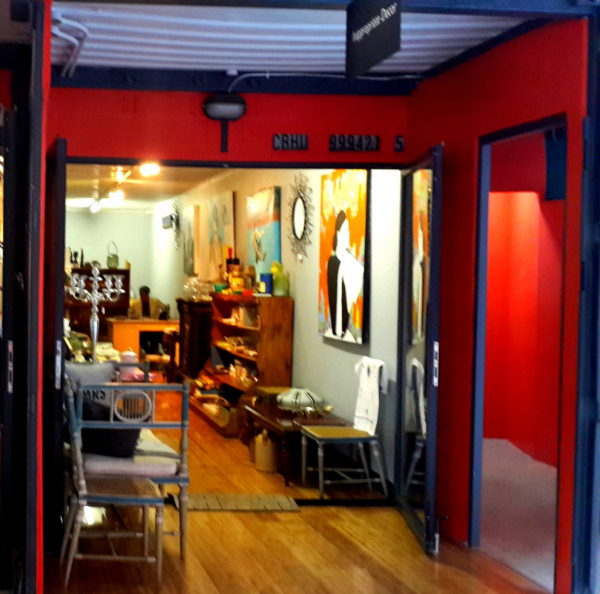 Although I popped in for a quick look and didn't have much time to shop, I was dragged into the bookshop by my bookworm daughter, in between snapping photos on my phone. Of course, she couldn't walk out empty-handed. 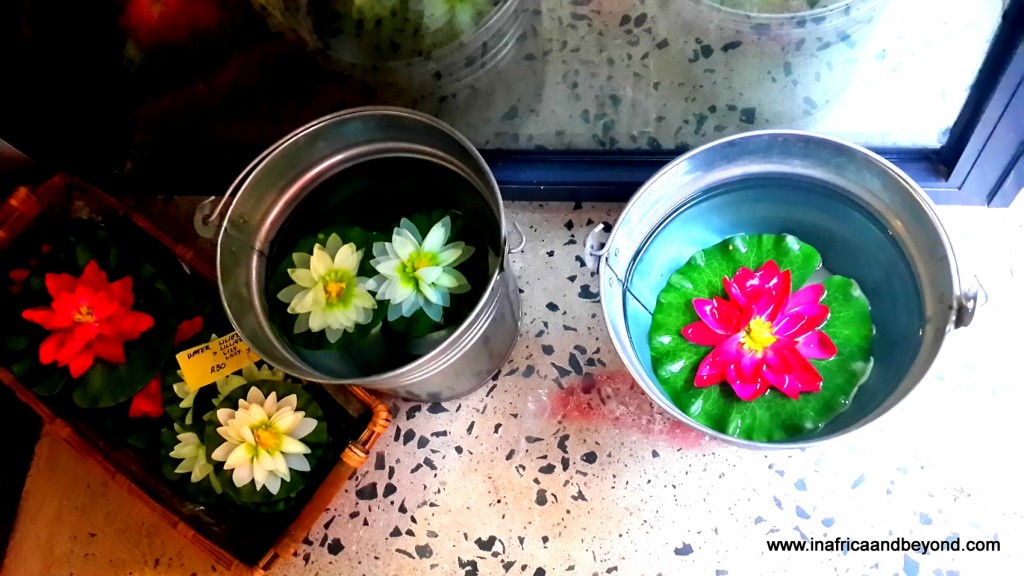 There is ample parking available. For more information, go to 27 Boxes or visit them on 4th Avenue in Melville.

Melville was voted one of the world's 40 coolest neighbourhoods in a survey of over 27,000 participants by Time Out magazine in 2020. The list features those neighbourhoods that are “the places to be for food and fun, art and culture, atmosphere and personality”. In 2021, 7th Street was ranked 12th on a list of the coolest streets in the world

5 comments on “27 Boxes, A shopping centre built out of shipping containers”