4 amazing destinations to visit in China 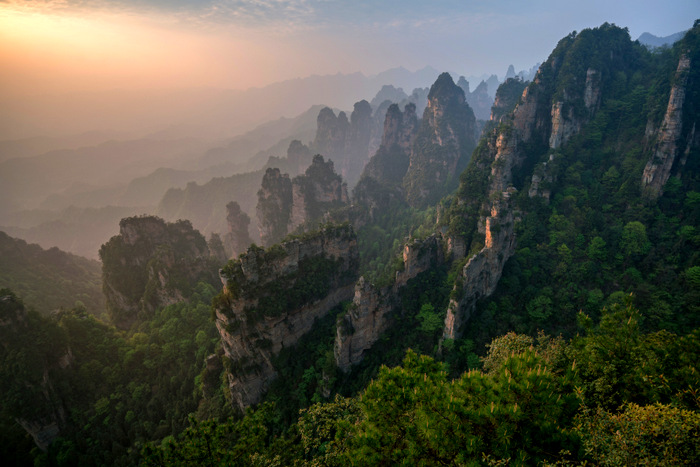 4 amazing destinations to visit in China

I came to China to follow my star and to steep myself in the raw regions of the universe. Pierre Teilhard de Chardin

China is an astonishing country to explore – deservedly floating near the top of every globetrotter's bucket list. Few countries on earth can offer such a combination of staggering terrains, exotic cultures and stimulating experiences. China isn't just another country where you go for a relaxing stay – it's a place where you'll dive into a world of exhilarating moments and delights that are starkly different from anything you've ever known before. The country's massive and diverse territory promises travellers a number of natural attractions that are just as splendid as its cultural highlights.

Here are four amazing destinations to visit in China

You can't visit China without stopping to explore the pleasures of its breathtaking capital city. A city built upon millennia of imperial history and pulsating with countless cosmopolitan lures, Beijing is without a doubt the most popular destination in the entire Middle Kingdom. It's the perfect place to delve deep into Chinese history and culture while enjoying a bewildering plethora of modern city experiences.

Here you'll get to visit the spectacular Forbidden City, one of China's top architectural draws that date back to centuries past. Beijing is also where you'll find the Great Wall of China, a massive defensive wall built in the 7th century to keep enemy forces out of the country. Other attractions in Beijing include Tiananmen Square, the Summer Palace,  the Temple of Heaven, and the Ming Dynasty Tombs, 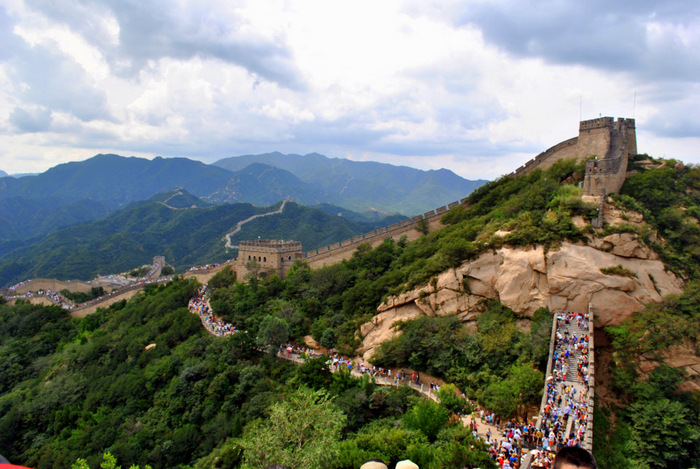 Great wall of China -Photo by Melissa on Unsplash

If hugging a giant panda is something you've dreamed of doing, then Chengdu is where you need to be. Even though you'll see pandas in many sanctuaries and zoos around China, Chengdu is still the best place for scoring some cuddle time with these fluffy fur babies. Here you'll be able to learn more about them and even volunteer to join a panda keeper program. Besides pandas, the city is also famous for its authentic Sichuan delicacies such as hotpot and kung pao chicken. Other top experiences here include visiting the Leshan Giant Buddha and listening to Sichuan Opera. 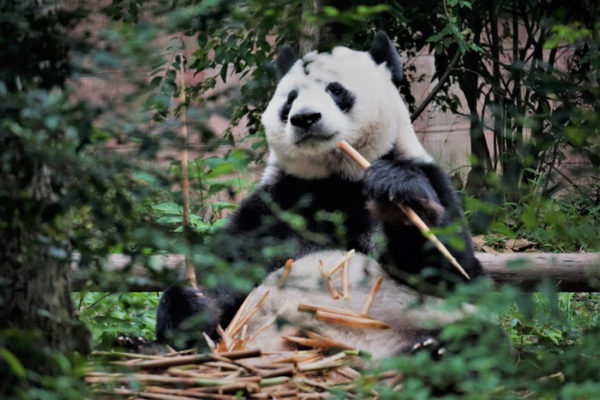 A fascinating and unique cultural haven, Xi'an is right up there with Beijing when it comes to spellbinding visitors – fusing imperial history with city glamour. The city is particularly famous for its Terracotta Army, which is widely considered to be one of the most impressive archaeological sites on the planet. Here you'll see over six thousand life-sized terracotta warriors and horses, all showcasing different poses and expressions. Other attractions to check out while you're in Xi'an include the Shaanxi History Museum, Mount Huashan and the Xian City Wall. 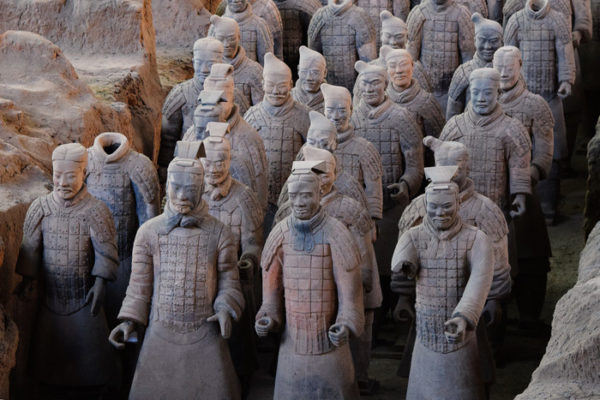 If you're yearning for a taste of China's fabled ethereal landscapes, Zhangjiajie is a destination that won't disappoint. Beloved for its picturesque seas of the emerald forest, straggling silver streams, quiet caves and heavenly peaks, a journey here will leave you completely awe-struck. Here you can enjoy picture-perfect views of peaks and pillars while hiking through the Zhangjiajie National Forest Park, and spend hours photographing the panoramic beauty that surrounds you on every side. You can also go on an adventurous cable car ride on the 'Heaven's Doorway' Mountain, where you'll be treated to more magical views. 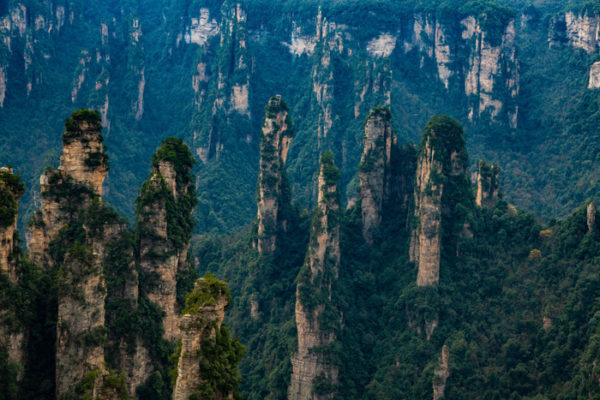 Photo by Aurel Serban on Unsplash

The journey of a thousand miles begins with one step. Lao Tzu 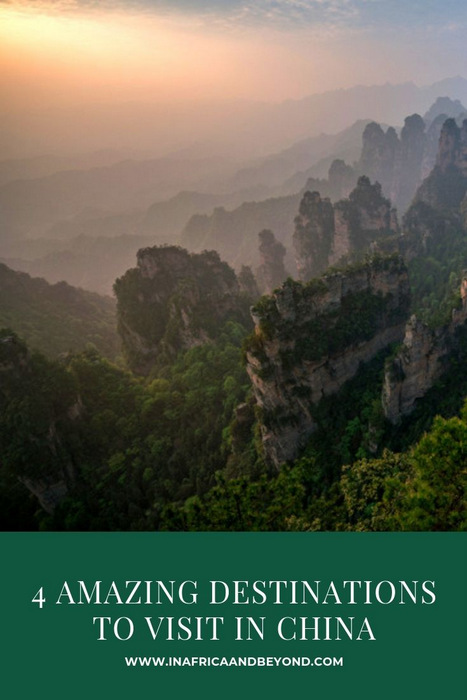