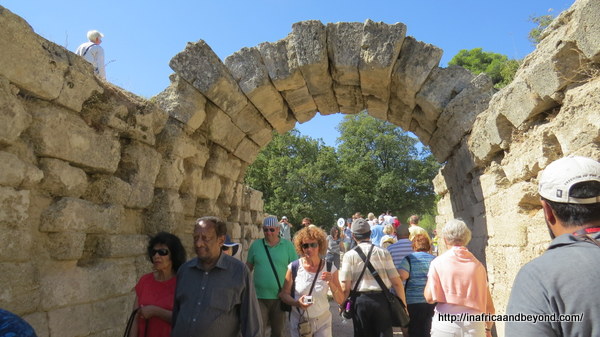 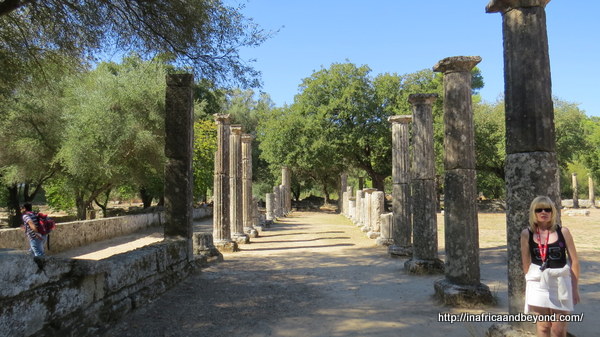 I got to visit Olympia as part of my Mediterranean cruise. We arrived at the port of Katakolon in Greece one sunny morning. I'd never heard of it before I saw my cruise itinerary. We were transported to Olympia by bus. Souvenir shops, cafes and restaurants surrounded the area. As expected, Olympia was crowded with tourists eager to see where the most important sporting event in the world began. Our Greek tour guide was a walking encyclopaedia of fascinating Olympic facts and trivia. But to be honest, we had been seeing ruins the whole week and were ‘ruin-ed out’ by this time, so the fascination was not as great as it could have been. 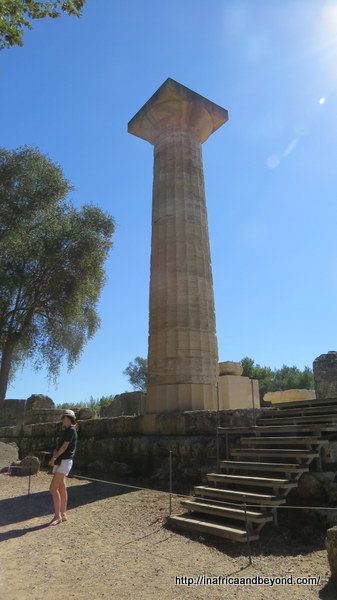 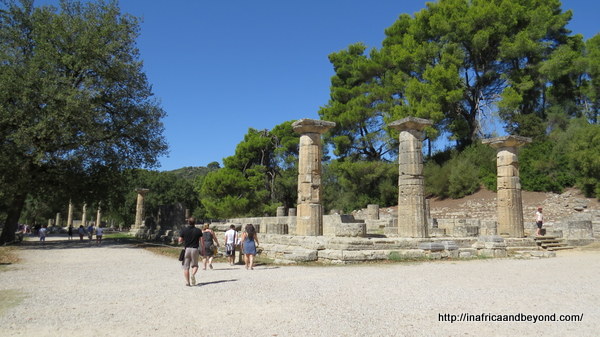 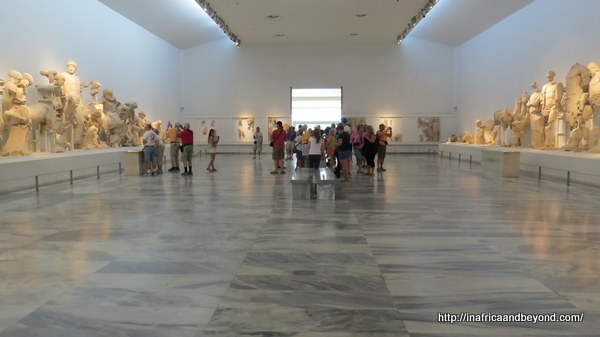 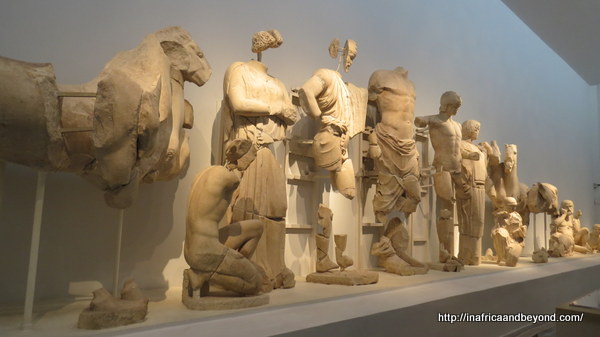 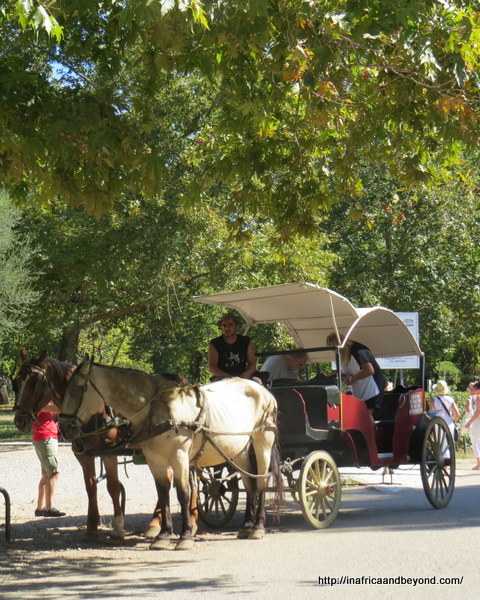 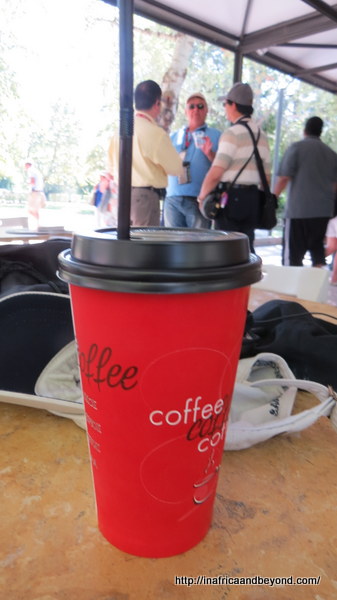 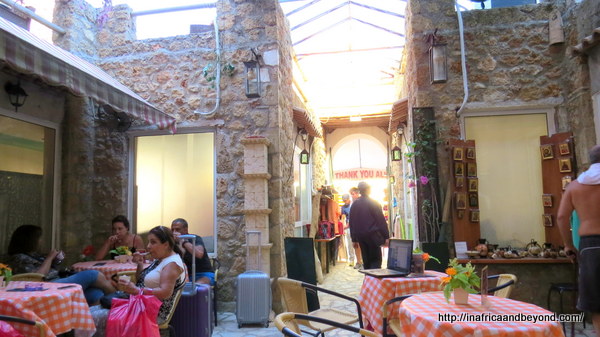 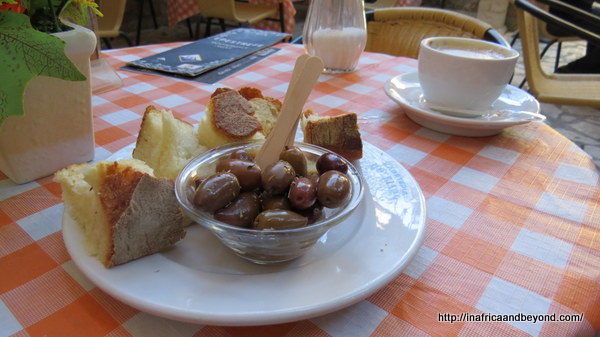 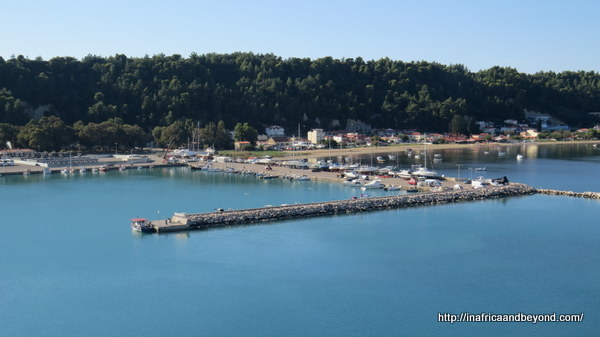