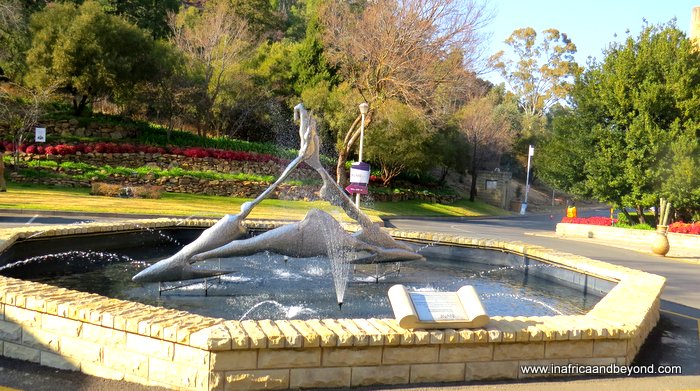 Considering that Lesotho is just over four hours away from Johannesburg, it was rather lamentable that we hadn't visited our neighbour yet. In an effort to rectify this, we found ourselves arriving at the Avani Lesotho Hotel one evening. 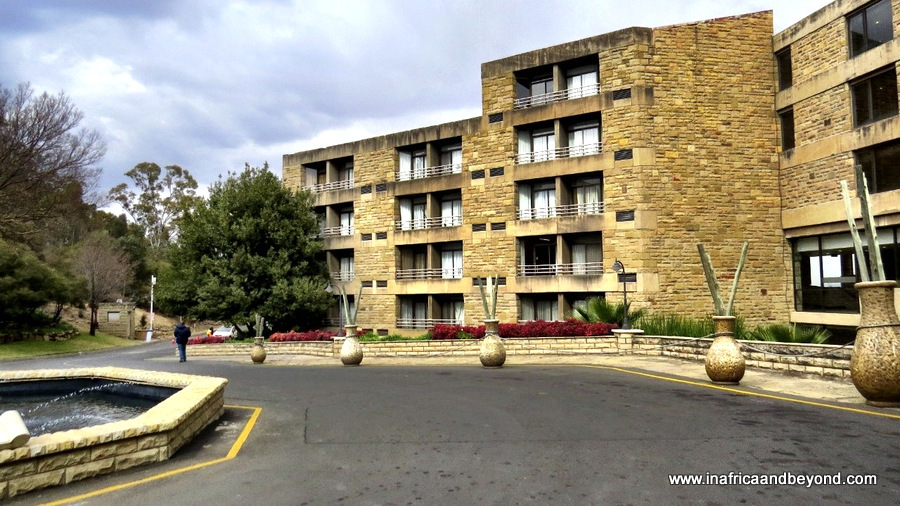 Lesotho is unique in that it is an independent sovereign country, completely surrounded by another country - South Africa. It is also known as the “Kingdom in the Sky”, and the “Switzerland of Africa”, due to its abundance of mountains and its base altitude, which is the highest in the world. The lowest point in Lesotho is 1,400 metres above sea level! 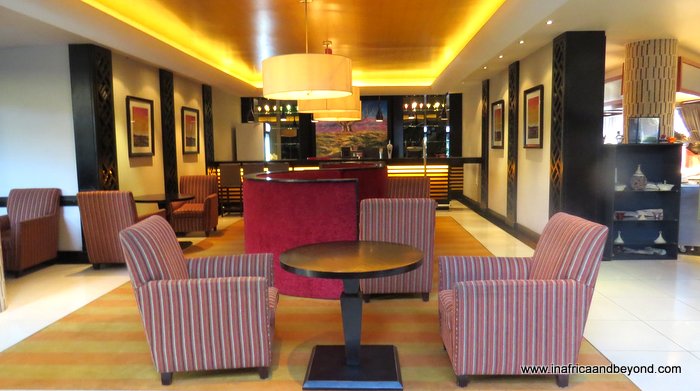 The four-star Avani Lesotho Hotel is situated on a hill in Maseru, the capital city of Lesotho and is considered one of the best places to stay in the city. It is just five minutes away from the Maseru Bridge border by car and twenty-five minutes away from Moshoeshoe I International Airport. Previously known as Lesotho Sun, the hotel and most of its counterparts in Africa (apart from South Africa) were sold to the Minor Hotel Group, by Sun International. However, the hotel still retains its previous grandeur and exclusivity, counting world leaders and British royalty among its frequent guests. 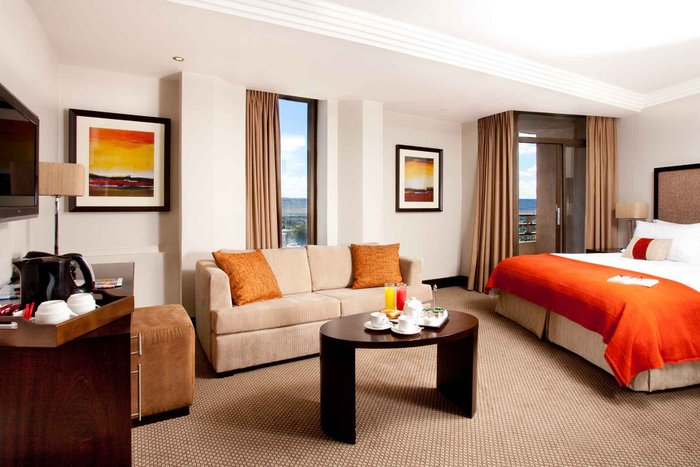 The hotel boasts 158 rooms and suites including the Presidential Suite, which has an elegant lounge, dining room, bedroom and kitchen. We stayed in a superior room which consisted of a huge en-suite bedroom with a king size bed, a sleeper couch, a desk, a minibar and satellite television. The kids were delighted to have their own room - a smaller inter-leading room with twin beds, a bathroom and their own television. Both rooms had balconies with views of Maseru, the surrounding mountains and the fiery sunset. Bathrobes, slippers, and beverages were provided, as well as (limited) complimentary wi-fi. 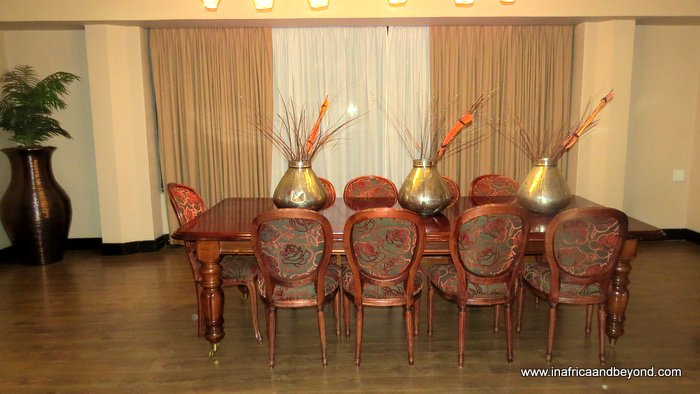 Dining Room of the Presidential Suite

The public areas are expansive, with a huge entrance lobby and lounges, numerous places to eat including two restaurants, a gym, a spa, a curio shop, a swimming pool with an outdoor deck and beautiful gardens. We didn’t get to spend much time outside though as it was quite cold during our stay there. There are numerous meeting rooms, and conference and wedding venues. 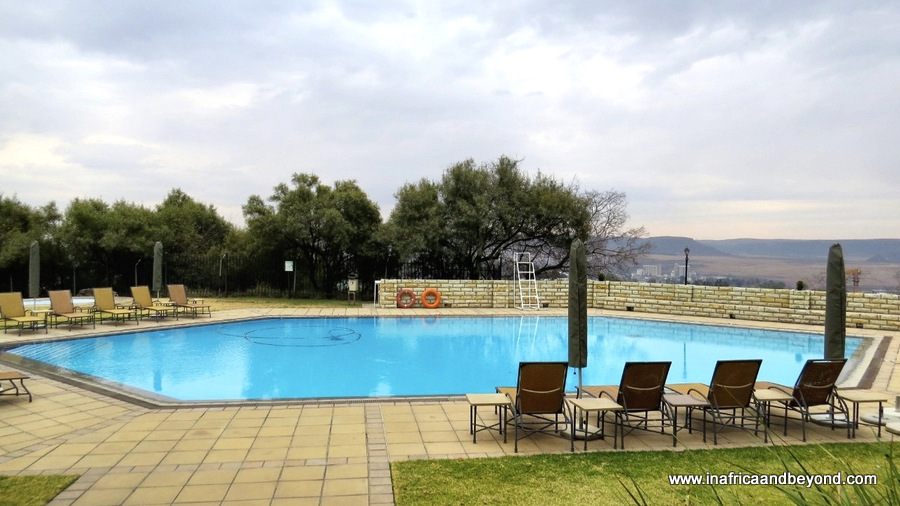 On our first evening, we dined at Cafe Nala where there was a generous buffet spread. We had tomato and asparagus soup, freshly baked rolls, fried fish and vegetables, complemented by a selection of salads and desserts. Breakfast at Café Nala was a continental buffet with scrambled eggs, mushrooms, haddock, cereals, pastries and fresh juices. 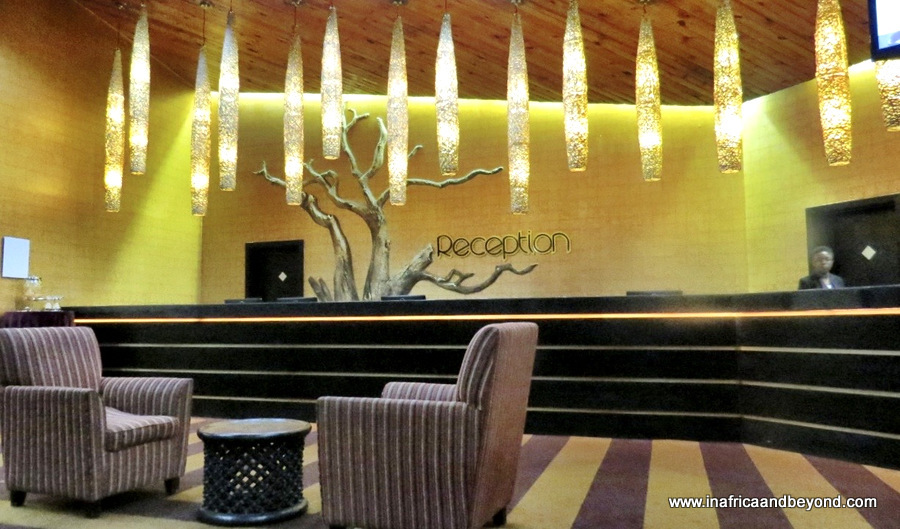 On our second evening, we ate at the in-house Chinese restaurant, Ying Tao. Chinese cuisine is one of our favourite types of food and between my family, we indulged in tom yum soup, prawn fried rice, steamed garlic prawns, and stir-fried noodles. The food was delicious and the kids enjoyed it thoroughly too. I was amazed when we ordered a pot of green tea after dinner and they were even keen to drink that. 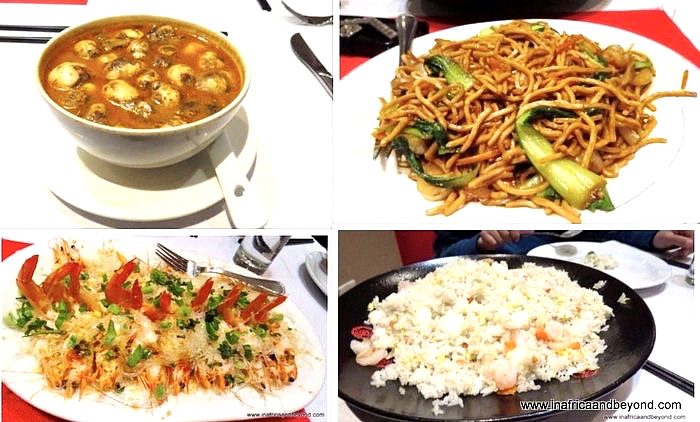 The hotel also arranges tours and excursions to other parts of Lesotho making it a great entry point to the kingdom. On our second day there, we were taken to Semonkong Lodge, a rustic lodge set in the magnificent Maluti Mountains, about two hours away from the capital city. We drove through beautiful winding mountain roads and got to see a bit of Lesotho’s spectacular scenery in the process. 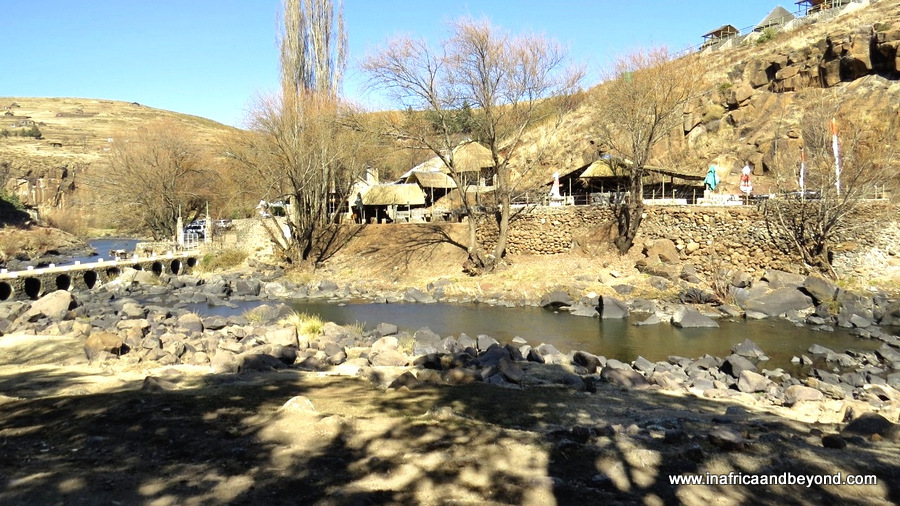 At Semonkong Lodge, we had a delicious lunch and visited Maletsunyane Falls, one of the longest drop waterfalls in Africa. Adrenaline junkies will be pleased to know that it also offers the longest single-drop abseil in the world (204 metres) – with a certificate from Guinness World Records to prove it. My kids were keen to experience it, but I was hesitant especially after hearing that it was considered “extreme abseiling” and “not for the faint-hearted”. 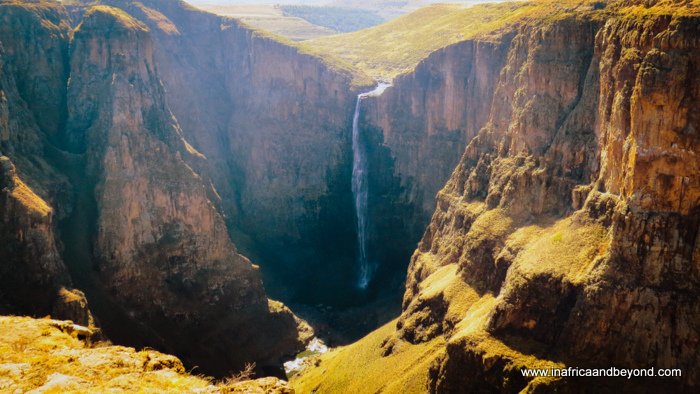 The hotel and both restaurants were generally quite busy and I got the impression that this was the place to be in Maseru. 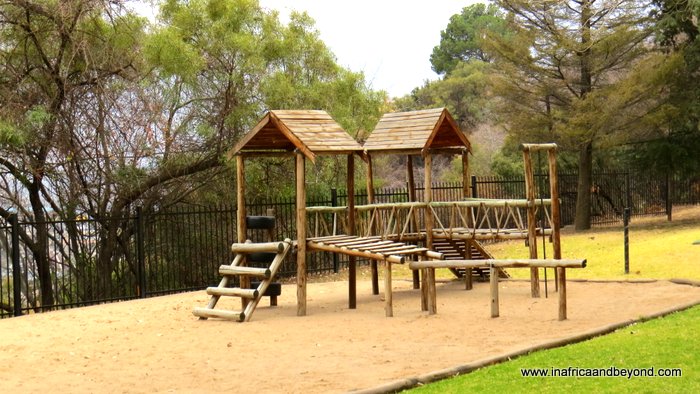 Kids playground at the hotel

The staff, especially Maba, took great care of us during our stay, and we learnt a lot about Lesotho from her. Our brief stay in Maseru just made us determined to return and explore more of our beautiful neighbour. 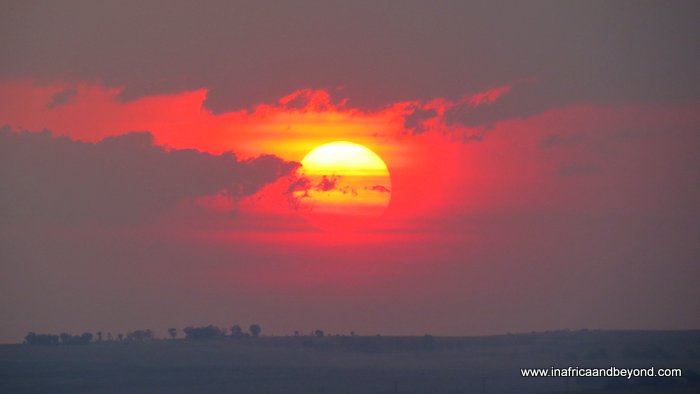 Sunset over Maseru from my balcony

Read more about my trip to Lesotho here. 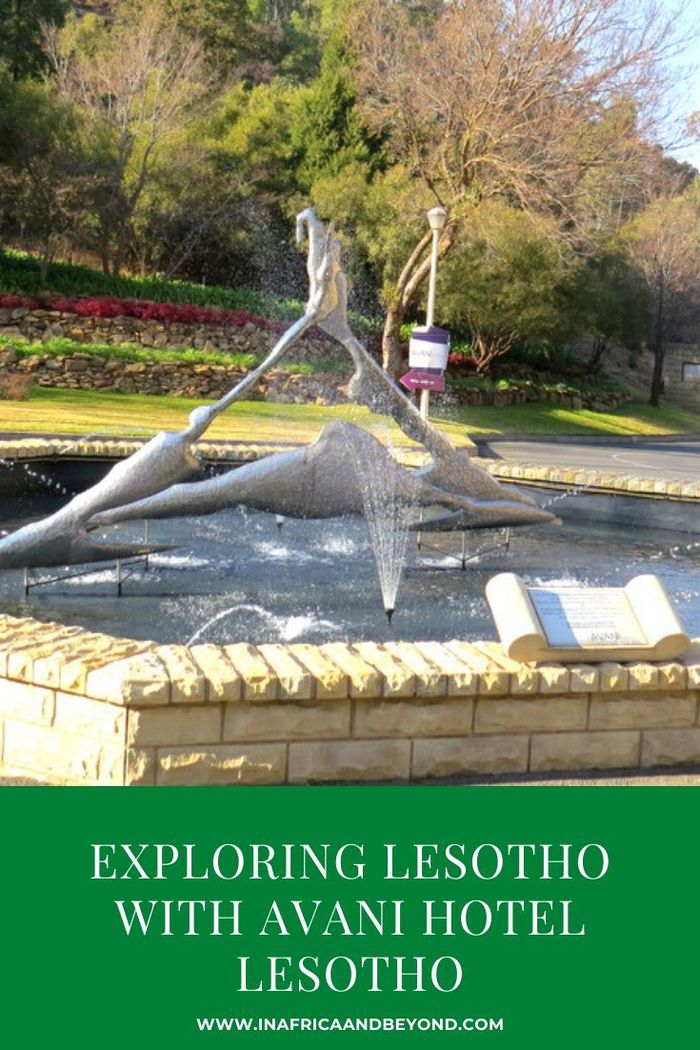