8 Fascinating Books on India you must read 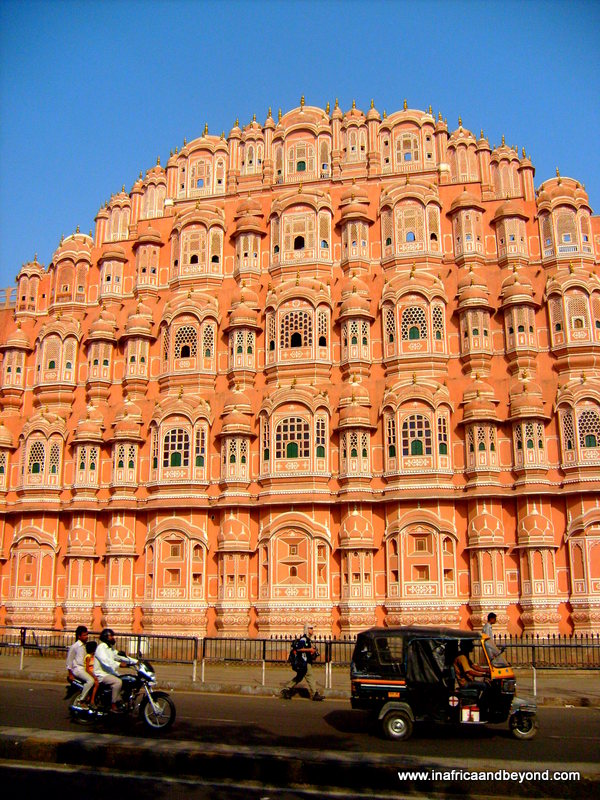 “I love books. I love that moment when you open one and sink into it, you can escape from the world, into a story that's way more interesting than yours will ever be.” ― Elisabet Scott .

...And when you can't travel, then reading books is one form of travelling from your armchair.

I've written a post about books to read on Africa, so I decided to compile a list of books on India, a country where I have spent a lot of time.  India is a truly unique country, and these books on India reflect this. I have recommendations on fiction and non-fiction books.

Here are 8 Books on India you must read...

While there is some debate about whether this is a fictional or non-fictional book - according to the author, "Shantaram is not an autobiography, it's a novel. If the book reads like an autobiography, I take that as a very high compliment, because I structured the created narrative to read like fiction but feel like fact."

is an adventure–packed novel set in India and based on the true-life experiences of an escaped Australian convict (roman-a-clef). After he is robbed, he is forced to live in the slums of Mumbai where he sets up a free health clinic for the poor. He becomes involved with Bollywood and the underworld, travels to Africa, goes to an Indian prison, assists the freedom fighters in Afghanistan and falls in love.

This novel is almost a thousand pages of gripping, nail-biting adventure that was extremely difficult if not impossible to put down. In the end, I was left wondering which parts of the novel were true and which were fiction. When I subsequently visited India, I visited Leopold’s which is the setting for many of the scenes in the novel. They had the novel Shantaram on sale there as well as other Shantaram souvenirs. I spoke to a waiter about Gregory and he brought a photo that was recently taken of the author there. Unfortunately, Gregory was in Australia at the time so we didn’t manage to get an autograph or find out exactly which parts of the book did happen...

I eagerly awaited The Mountain Shadow, the long-awaited sequel to Shantaram, but it was a huge disappointment. It is also set in India but the plot is thin, and the book doesn't come close to being as captivating as Shantaram. Lin, the main character, returns to Mumbai from a smuggling trip. There are several killings and violent encounters while he tries to reunite with Karla, the love of his life.

Q & A: A Novel by Vikas Swarup is a brilliant novel which inspired the award-winning film Slumdog Millionaire. Although the movie was good, the book was better, in my opinion. Ram Mohammad Thomas correctly answers all twelve questions on India's biggest quiz show, "Who Will Win a Billion"? But no one can believe that the poor uneducated orphan was capable of winning a contest like this. In the book, he explains to his lawyer how episodes and events in his life helped him to answer these question, through a series of captivating tales.

Despite the title, this book is not about wildlife.  The White Tiger by Aravind Adiga is a gripping novel about a poor Indian villager who eventually becomes a wealthy entrepreneur in a very unconventional manner.  The book won the Booker Prize, but it's unflattering portrayal of India which highlights the problems in India and Indian society upset many people there.

The Accidental Apprentice is another novel by Vikas Swarup. It is about a shop assistant, 23-year -old Sapna Sinha who is offered the opportunity of a lifetime. A chance encounter with one of India's richest men leads to her being invited to become CEO of a business empire if she can pass a series of seven tests. Of course, the tests are not easy.  They will challenge her courage, her character, and her capabilities.

City of Joy is a 1985 novel by Dominique Lapierre, which subsequently became a movie hit starring Patrick Swayze. It was inspired by a true story. The novel revolves around the population of one of India's poorest slums, and their trials and tribulations. It is seen through the eyes of the main characters, a Polish priest, an American doctor and an Indian rickshaw puller.

“Reading gives us someplace to go when we have to stay where we are.” ― Mason Cooley.

(non-fiction) by Suketu Mehta is an insider's view of Mumbai, warts and all. It gives an insight into Mumbai's darker side - the underworld, the backdoors of Bollywood and the many tragedies that befall its inhabitants. This book is shocking, funny and heart-rending - all in one.

Lion: A Long Way Home by Saroo Brierley is a true story on which the award-winning movie "Lion"  is based. As a young boy, Saroo gets lost on a train in India.  Unable to return home because he doesn't know his address, he survives on the streets of Kolkata for a while before being taken into an orphanage and adopted by an Australian couple. While growing up , he always wondered about his origins.  Using satellite images of India on Google Earth  he miraculously traces his family and village after years of searching.

If you are fascinated by India's history, and want to learn about it, then you should read City of Djinns by William Dalrymple. Dalrymple has spent time wandering around the old city of Delhi and uncovering its many layers of history which can be found within its ruin. He covers the Partition, the Moghul era, the British rule, sufis and djinns (saints and spirits) and much more.

Do you enjoy reading books about India ? What are your recommendations?

See my recommendations on books about Africa. 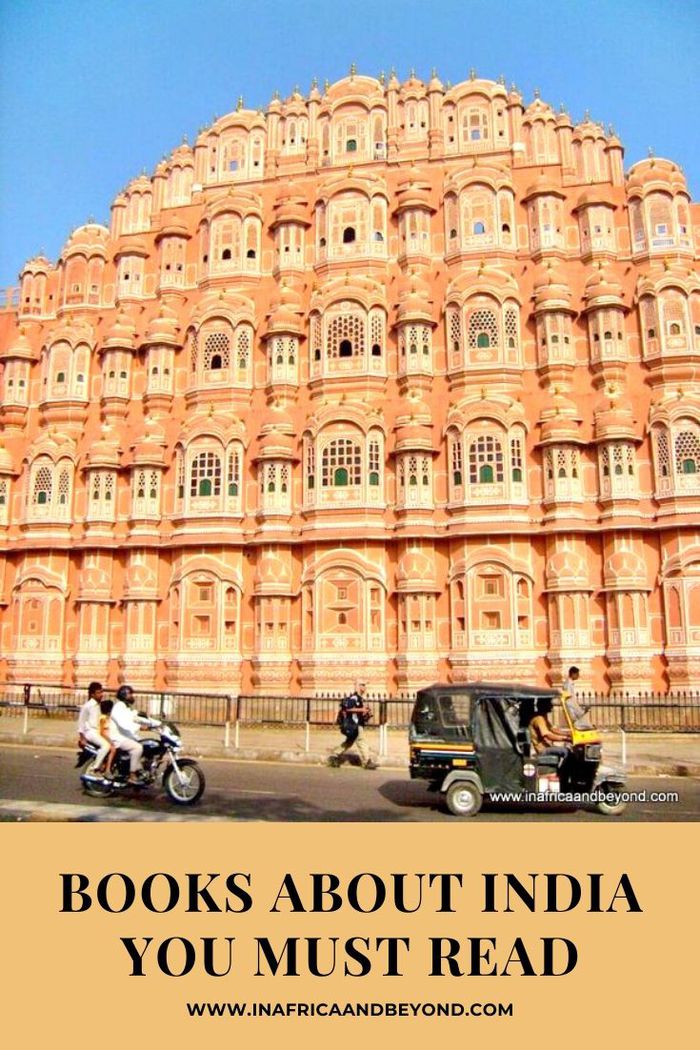 3 comments on “8 Fascinating Books on India you must read”