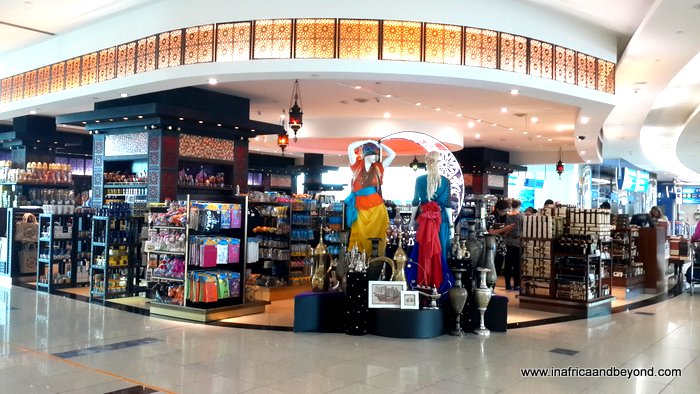 This is what I experienced when comparing Emirates vs Qatar Airways.

As expected, both airlines have state-of the-art aircraft with a wide selection of entertainment.

Both airlines offer on-board wifi with Emirates offering passengers the first 10MBs of data for free.

The legroom in the economy class was similar. I’ve heard that Qatar Airways offers 1” extra legroom but not being that big myself, this isn’t a deciding or noticeable factor for me.

The food offerings on both were good as far as airline food goes although slightly better on Emirates.

Pricing is similar. Just look out for current promotions which both have all the time.

Qatar Airways hands out sleep kits on night flights. Emirates didn’t hand out any. (Perhaps it was an oversight on that particular flight?) I ended up using my Qatar Airways eye mask (on the Emirates flight) which I still had from a previous flight and carry with me on all overnight stays.

I found the service on Qatar Airways a bit better than Emirates. Staff were friendlier and more helpful.

The children received better goodie bags and kids meals on Emirates. The goodie bags consisted of an Emirates knapsack with activity books, colour pencils, a travel journal, and a Dr Seuss story book. On Qatar Airways, my son just received a soft toy and an activity book. They had better offerings when I flew with them to Malaysia in 2013. See more about family travel on Emirates.

Dubai Airport recently overtook London’s Heathrow airport to become the busiest airport in the world. Yet you can find quiet spaces in it where you don’t feel crowded. It is a beautiful airport with several terminals. The indoor greenery and water features give it a pleasant ambience. There is sufficient seating and there are reclining chairs for tired transit passengers to take a nap. It goes without saying that there is a lot of duty-free shopping at the airport. The main drawback for me here was that the free airport wifi was only for 30 minutes. (2019 update: Dubai airport now has unlimited free wi-fi.) 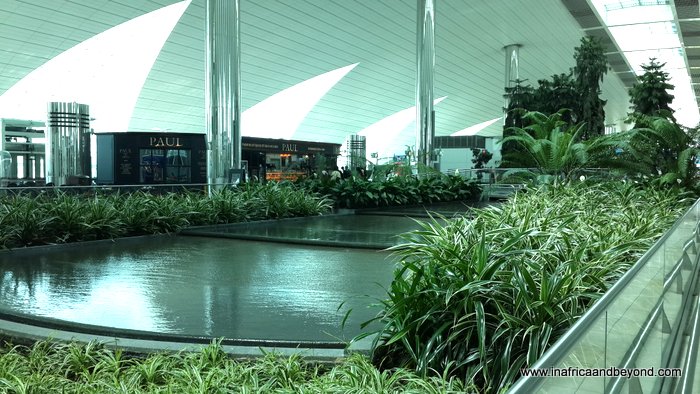 This was my first visit to Qatar’s new Hamad international airport which opened in 2014. I had been to the previous airport and didn't like it much at all. This one was much better although I found that there was a lot of empty space which could have been better utilised to provide more reclining chairs for naps. The airport does have “Quiet rooms” but these are always full and it is practically impossible for a family of four to find unoccupied chairs near each other. They are also not very quiet with people entering and leaving all the time and bright lighting in most of them. 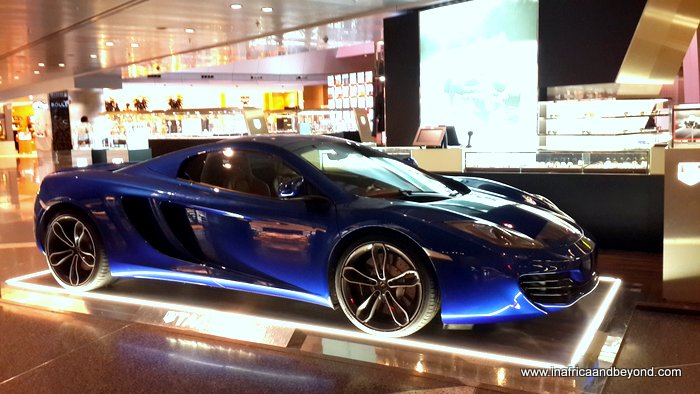 The airport has internet stations and unlimited free wifi. There are family rooms although it is difficult to find an empty one. I found the kids’ play areas a bit creepy with the dull-looking equipment looking like aliens. The usual luxury goods and duty-free shops, high end restaurants and budget franchises were here too. 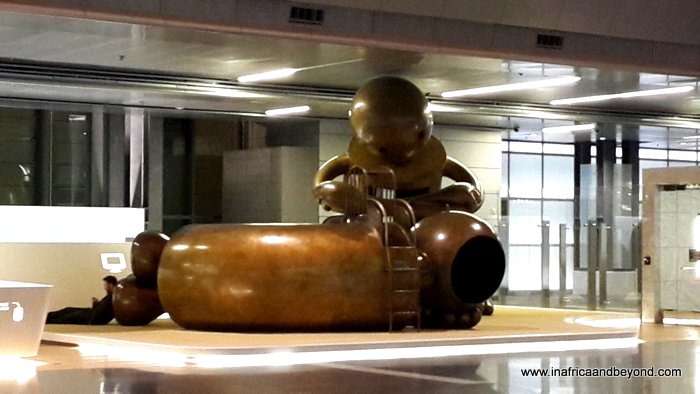 Both airports have hotels in the transit areas where a visa is not required for access. However they come at a hefty price for a few hours.

Qatar Airways offered a slightly better flight experience but their airport didn’t quite match up to that of Dubai's.

Have you flown these airlines? Which one do you prefer?

6 comments on “Emirates vs Qatar Airways”