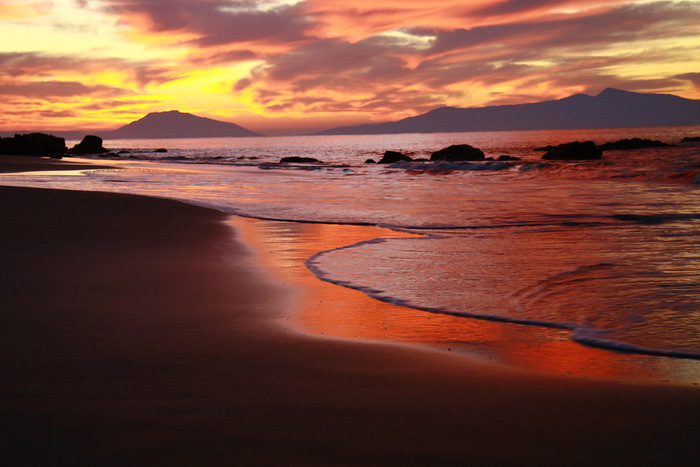 Looking for great road trips in Australia ? Read on...

“I can speak to my soul only when the two of us are off exploring deserts or cities or mountains or roads.” – Paulo Coelho

Did you know that Australia is the sixth largest country in the world by area? It is also referred to as the world's largest island. The best way to see Australia in all its glory is to get into a reliable vehicle or camper van and start driving. The distances between places are large and diverse and there is much to see along the way. Choosing the ideal road trip for you will be the first step you need to take. To help you, here are my suggestions for seven great road trips in Australia .

As the name suggest, the Big Lap circumnavigates the whole country on Highway One. At approximately 14500 kilometres, this is the longest national highway in the world. It links seven of Australia’s eight capital cities. The route covers striking coastlines, verdant forests, dusty red outback, tropical swamps and bustling cities. It will certainly appeal to serious travel addicts. How long you take to do it depends on how much you want explore along the way but six months would be a reasonable duration for this trip.

The Great Ocean Road is one of the most beautiful road trips in the world.  This winding road begins in Torquay, one hour away from Melbourne and stretches over 250 kilometres to Warrnambool. On this road trip you will see not only the iconic 12 Apostles, but other natural attractions like the London Arch, the Gibson Steps, and the Grotto, which are all within Port Campbell National Park. The Triplet Falls and Mackenzie Falls are stunning waterfalls on this route. And if you ever wanted to see koalas in the wild, you may be able to see them at Kennet River or Otway Lighthouse Road. 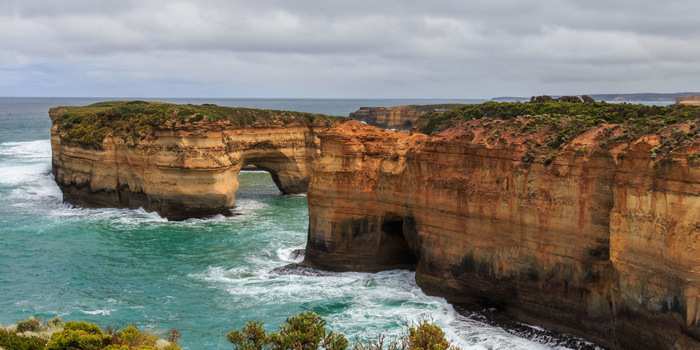 Tasmania is often overlooked when it comes to road trips because it is an island. But it is easily accessible from Melbourne by ferry or by a short flight. The best way to explore Tasmania and experience its charm is by car. There are no passenger trains and the buses are few and slow. The ocean road circles the island so you will always be close to the coast. Tasmania boasts spectacular scenery, ancient forests, empty white beaches, and hiking trails where you will spot wildlife. The cheese and seafood in this region are amazing and it has a unique history involving convicts. Highlights on this road trip are the Bay of Fires, Hastings Caves, Cataract Gorge and Cradle Mountain.

This 900 kilometre road trip takes you between Brisbane and Sydney, two of Australia’s largest cities. The route is interspersed with stunning beaches, islets and coves as well as charming seaside towns and national parks. If you are travelling during the right season, you may see humpback whales during their migration to Antarctica. Other highlights on this route are the Gold Coast, Central Coast, Byron Bay, Hunter Valley and Newcastle. 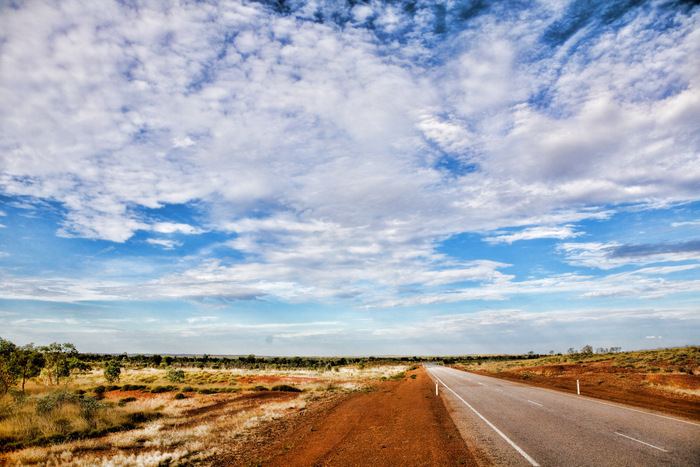 The Savannah Way is a route made up of highways and major roads that link Cairns in tropical North Queensland with Broome in Western Australia. The route stretches 3700 kilometres through the tropical savannah belt of northern Australia. It links a whopping 15 national parks and five World Heritage areas, where you will see some of the country’s most spectacular natural wonders.

Apart from the outback scenery, rainforests and vast grassy plains, you can expect to see gorges, waterfalls, remote cattle stations and ancient rock art. Most of the trip can be done in a conventional vehicle however if you have a 4WD, there are many opportunities to divert to more beautiful destinations. Be sure to carry spare fuel and a large supply of fresh water because you will be driving through some of the most remote places in Australia.

The Great Alpine Road runs from Wangaratta in the north to Bairnsdale in the east. It spans around 339 kilometres and is Australia’s highest accessible sealed road. This is the perfect road trip if you want a long drive through lofty mountain ranges, mesmerising valleys, sparkling lakes and rolling vineyards. The region is rich in camping, cycling and high-adrenaline adventure opportunities. Explore the historic towns along this route and do visit Mount Hotham, Victoria’s highest alpine village, which is renowned for its exceptional downhill skiing and cross-country trails.

This road from Derby to Wyndham was constructed in the sixties to transport cattle stock. It runs through the wild Kimberley region of Western Australia, also known as "Australia’s last frontier". It consists of 660 kilometres of gushing waterfalls, outback cattle stations, ancient gorges, and sacred Aboriginal sites. Be warned though, you do need a 4WD for this adventure.

Now that you have some inspiration, perhaps its time to start planning your Australian road trip. What are your favourite road trips in Australia ? 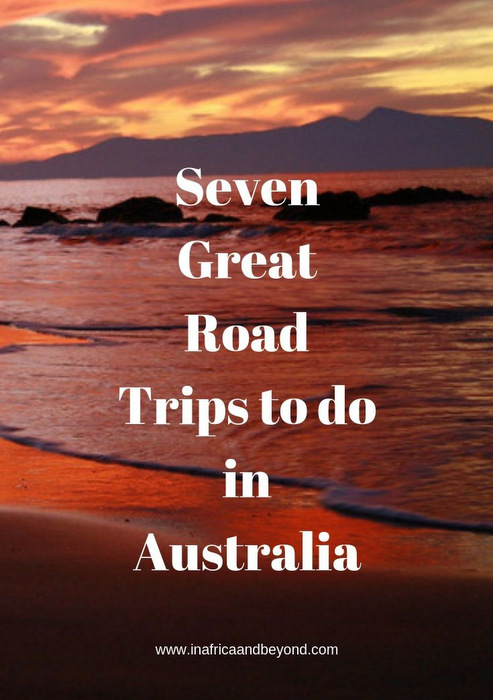