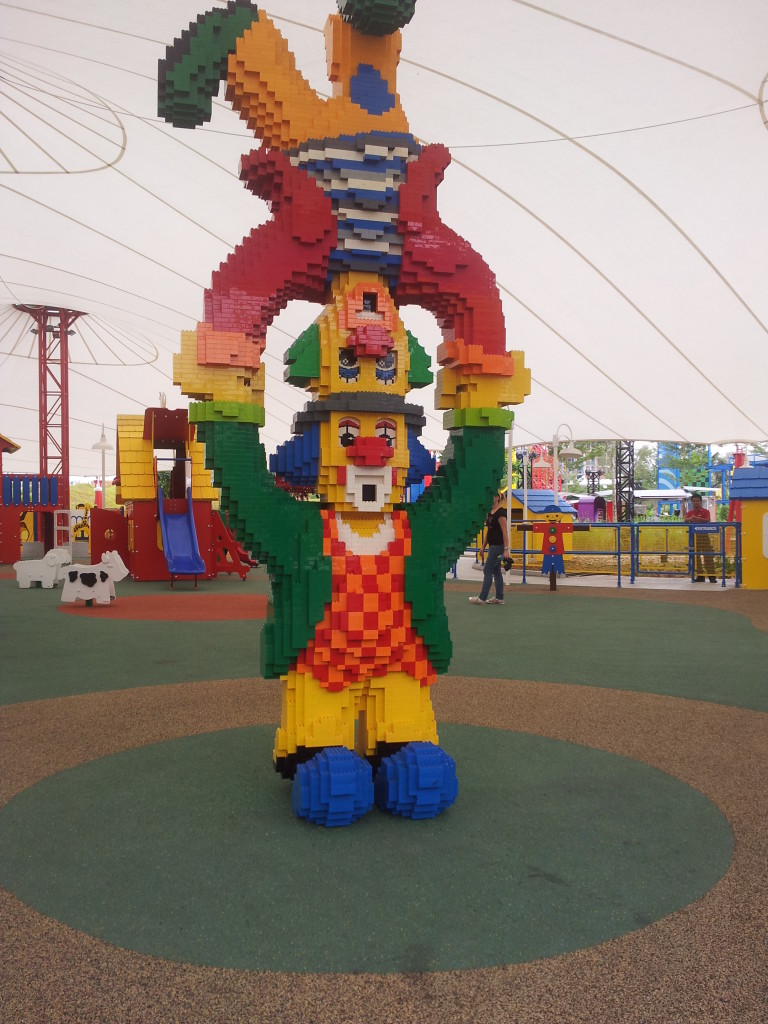 Legoland Malaysia was the highlight of my childrens’ Malaysia visit. It was also one of two reasons why we booked a few days at Johor Bahru, which is about 4 hours by bus from Kuala Lumpur. The second reason was that it was near the border of Singapore, so we could visit Singapore for the day. In retrospect, that was a bad idea. Singapore merits at least 3-4 days for a visit, so we’re going to have to return there someday to visit all the Singapore attractions we missed on our first trip there. In the few hours that we were there, we boarded the hop-on hop-off bus and managed to see some of Singapore. 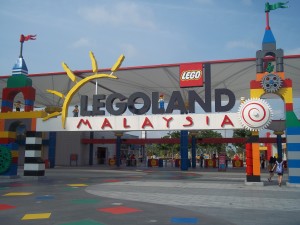 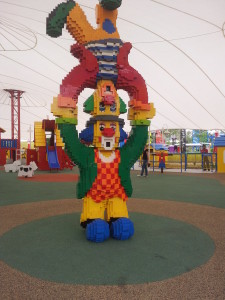 Back to Legoland Malaysia . It was opened in 15th September, 2012. I haven’t been to any other Legolands so I can’t compare it to any of them. But what I can say is that my kids loved it and we enjoyed it too.

Here are some of the facts and highlights: 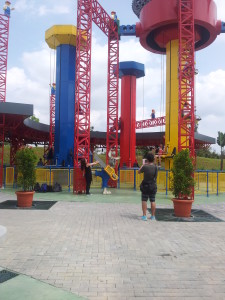 Interactive ride- hoist yourself as high as you can! 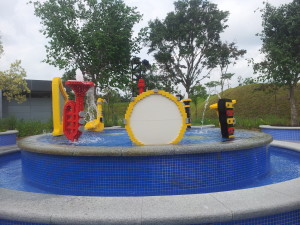 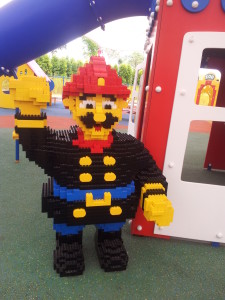 One of the friendly policemen on duty - Legoland 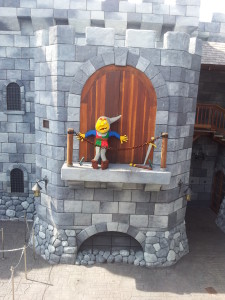 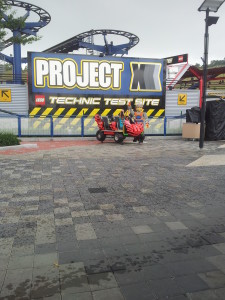 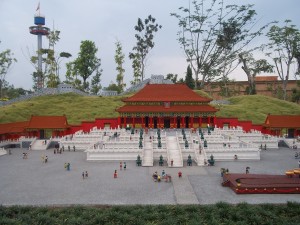 Malaysia has many theme parks but Legoland Malaysia is definitely one of the most popular and definitely worth a visit. 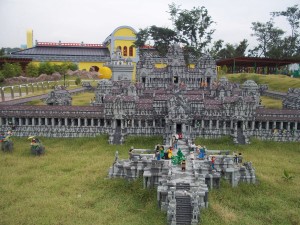 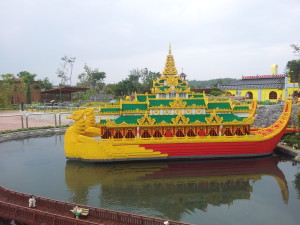 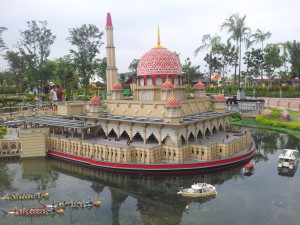