Lost and found - The story of my camera 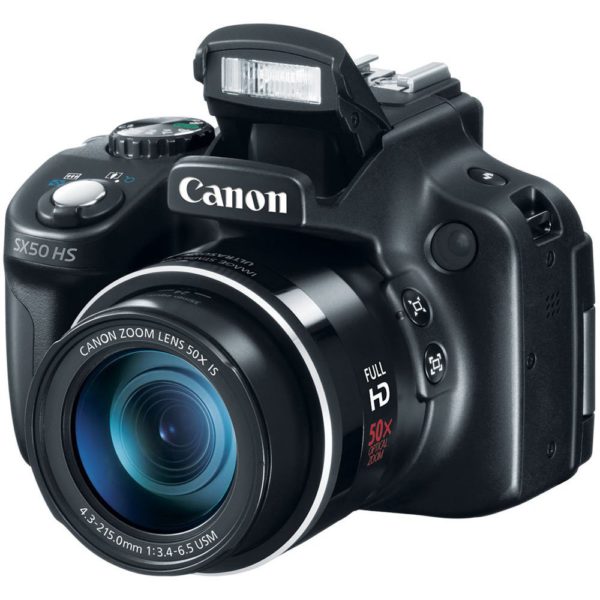 Lost and found - The story of my camera

When I started my blog about 3 years ago, I had to learn to take good photos. It took some time and I had to learn some new skills. I still cringe when I see some of my old photos. Then my husband bought me a Canon Powershot SX50 HS for my birthday. It’s easy to use and has a great 50x Optical Zoom lens. No, I don’t use a DSLR yet because it’s more difficult to carry around and more complicated to use. And I'm quite happy with the compact-ness of my camera. Maybe one day, I’ll advance to that level…

I had a great time taking photos in London and Orlando in December and then it was time to return home.

It had not been long after we boarded our British Airways flight in Orlando when my son put his hand into his seat pocket and exclaimed " Mummy see what I found here". I looked inside and pulled out a Nintendo DS. "Wow, some child must be crying out there for his DS" I mused. “Or some adult…” added my son.

I called the air hostess and gave it to her. She made a note of the seat number and a thought flitted through my head that if I had to leave something behind in the plane, I hoped that someone would be honest enough to return it...karma and all that. Little did I know that karma would be coming back to me very shortly thereafter.

We had our dinner, watched a movie and fell off into a fitful sleep. The next morning, we landed in London at 7am GMT, but it was still 1am in Orlando, USA which meant that we hadn't had much sleep. And that means that I was tired and disorientated.

We disembarked at Gatwick Airport, got through immigration, freshened up, and spent 3 hours waiting for our taxi to arrive at the appointed time to take us to Heathrow Airport.

I slept most of the way to Heathrow. Once we settled down there, I decided to post some photos from my last stop – The Wizarding World of Harry Potter - on Instagram, to pass the time. But since I took most of my photos on my camera not my phone, this involved transferring photos from my camera to my laptop to my phone - a long process but suitably entertaining when you are sitting bored at the airport.

It was only at this point when I looked for my camera bag that I realised that I did not have it anymore. And then it dawned on me that I had left it on the plane under the seat in front of me. I spoke to a British Airways airport official who tried to help but he was told that I had to report it myself on Gatwick Airports website. They sent me around in circles. Finally I was given a number to call but that number happened to be either busy or ringing all the time and no- no one had an email address.

Eventually I got through and spoke to someone who confirmed that my camera had been found. They said that I had to come back to Gatwick Airport to fetch it but that would have cost me another 60 pounds (around R1350) and I would have missed my flight. They “could not” send it to Heathrow for me and they “could not” send it to British Airways in South Africa either. These would certainly have been the best options for me.

I vented on social media and I was touched by a few kind souls who offered to get it back for me from Gatwick airport and post it to me. I waited to see what British Airways could do for me.

British Airways posted it to me on 23 December 2015 at a cost of 40 GBP (R.929) even though I never expected to receive it - knowing the South African postal service. However, it was a good thing that it was insured and trackable and after many follow-ups and tracking the parcel online every day for weeks, I finally received it on 5 February - wonder of wonders! Thank goodness for happy endings.

Have you ever left something valuable behind somewhere? Comment below and let me know.

6 comments on “Lost and found - The story of my camera”