Maccauvlei on Vaal - Rich with history 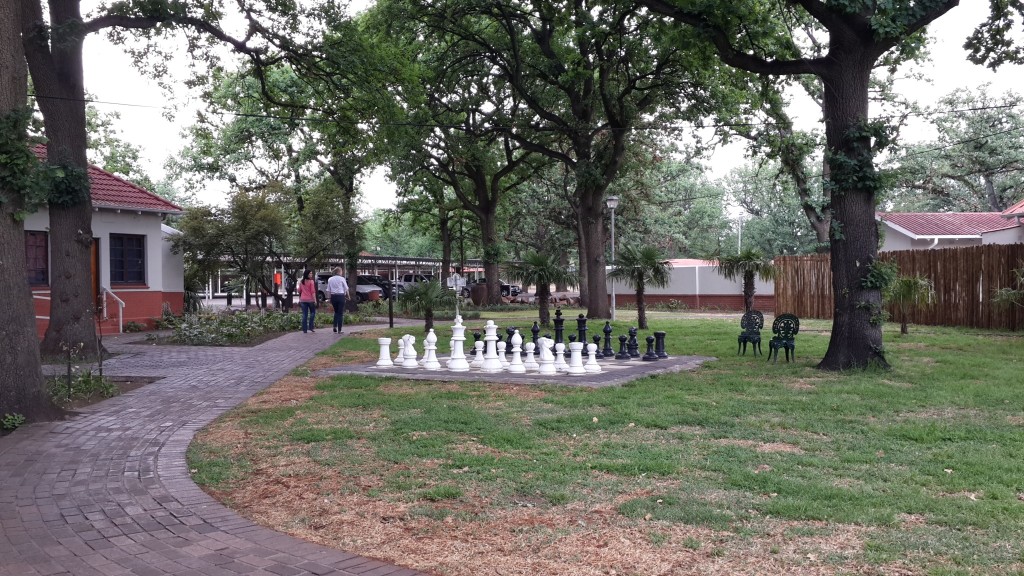 Maccauvlei on Vaal - Rich with history

In 1844, a colourful Voortrekker named Carel Pistorius bought a farm on the south bank of the Vaal River. Here he farmed sheep and planted a flourishing oak forest. Carel was better known as Kwaai Angus, a nickname he owed somewhat to his mistrust of women. The words "Women Deceiveth Ever" were even carved into his wooden front door. However this did not stop him from fathering six sons.

The area was called Maccauvlei after the magnificent spurwing geese, known as Wilde Makoue, which frequent the large wetland area. Today, the bar at Maccauvlei on Vaal Country Lodge and Conference Centre is named “Kwaai Angus". Ironically it was named by the women at the lodge. 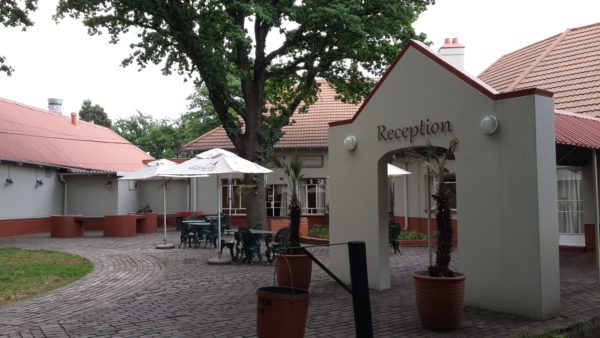 Maccauvlei on Vaal is managed under the same umbrella (Zorgvliet Portfolio) as the Riviera on Vaal Hotel and Country Club that I recently reviewed. However they couldn’t be more different. Whereas Riviera on Vaal is a modern and opulent hotel, Maccauvlei on Vaal is rustic and charming and is surrounded by nature. But what they do have in common is a vibrant history and you can get a history tour if you ask nicely. In the meantime, you can read more on their website. 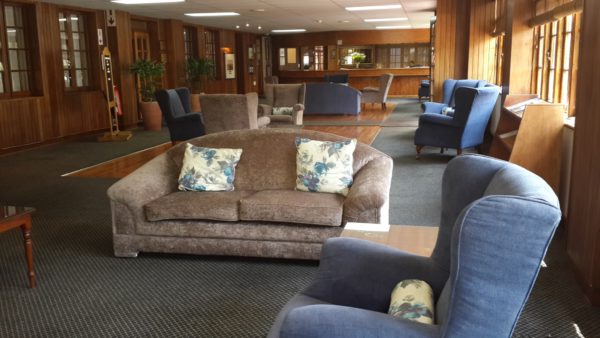 Previously the Maccauvlei Learning Academy, the venue was renovated and opened as a lodge in March 2013. It is situated next to an oak forest where the giant oaks made the kids feel as though they were in Winnie-The-Pooh’s hundred acre wood. Vervet monkeys and yellow mongeese scampered around throughout our stay. A forest walk is one of the other activities on offer and if you are lucky you may see porcupines, springhare and other forest creatures too. 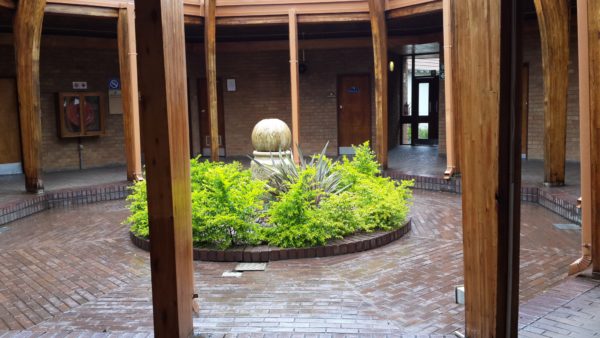 On the other side of the lodge is the Maccauvlei Golf Club which is rated as one of the top 50 courses in South Africa. It was once the largest golf club in the world. Near the third hole is a Garden of Remembrance dedicated to sixty eight soldiers who were killed in the area during the Anglo Boer War. It is a sombre but touching tribute to the brave warriors. The Riviera on Vaal golf course is also within close proximity. My husband had a great game of golf on the spectacular course and is looking forward to playing on the Maccauvlei Golf course during our next visit there. 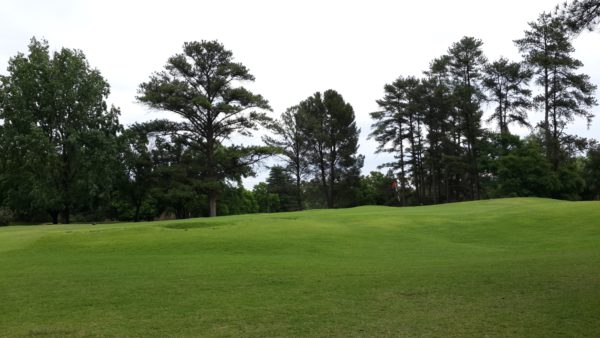 There are 94 rooms available at the lodge. We stayed in one of six free-standing family units which was more like a chalet. It had a double bed and a sleeper couch. The rest of the rooms are housed in different buildings scattered around the property. 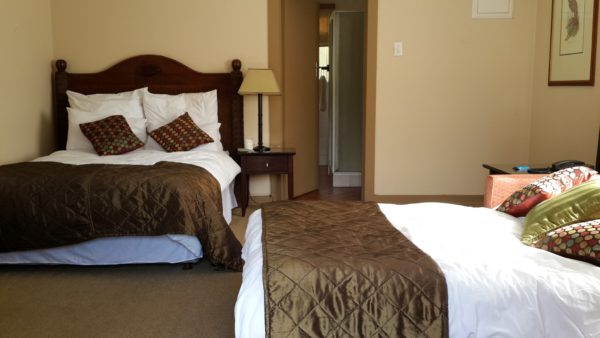 There is a spa corner which offers massages and foot scrubs by appointment. My daughter and I had lovely foot scrubs here. At 9 years old, this was her first spa treatment ever and she is now totally hooked. (Note to self - what have I gotten myself into???) A full spa is being is being built on the premises but until then the gorgeous Zorgvliet Spa is around the corner at the Riviera on Vaal hotel. 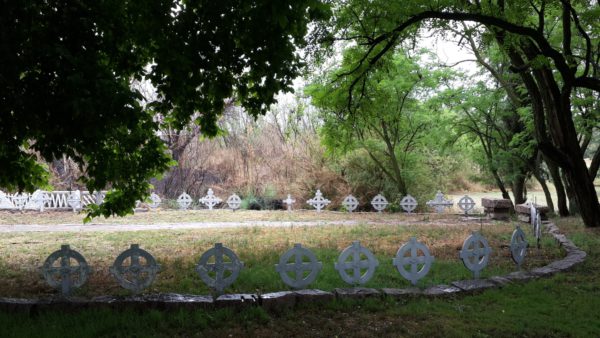 When the rain came down, the kids took advantage of the huge DVD collection in the entertainment room. We also had fun playing table tennis and pool there. When the rain stopped, they played in the sandpit, on the trampoline and with the giant chess set. The swimming pool was in its final stages of completion.

At breakfast, the kids got to decorate their own waffles while we enjoyed the wholesome and delicious food spread at dinner. 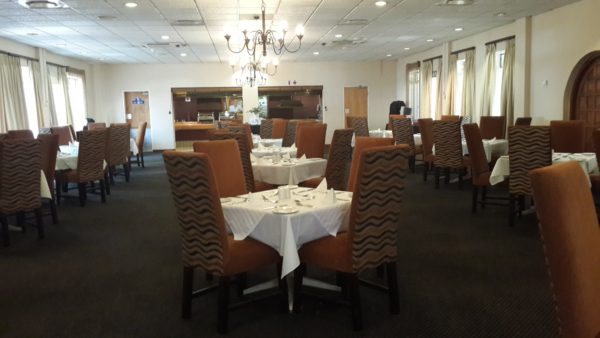 Lizinda and the rest of the staff were very friendly and hospitable and made us feel welcome. I felt the place growing on me the longer I stayed. I had no idea that the Vaal was so rich in history until I visited Maccauvlei on Vaal. It made for a tranquil escape into the countryside and into the chronicles of South African history.