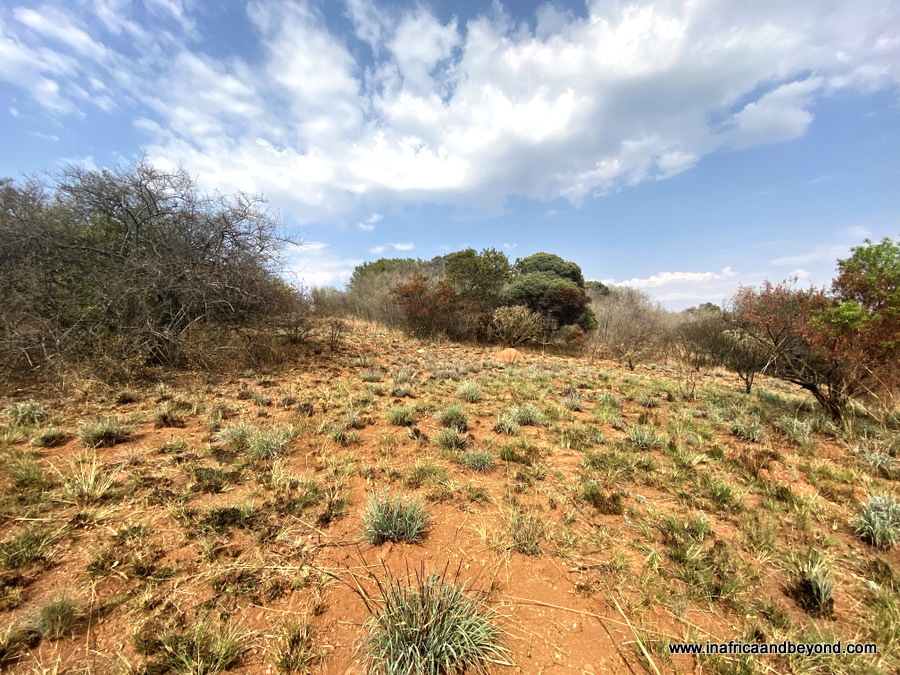 When the desire to escape the chaos of the city becomes too strong, but you don’t have time to go far, then head for one of the city’s many green lungs. One such sanctuary is Melville Koppies, a 160-hectare nature reserve and city heritage site, and a reminder of what Johannesburg was like before gold was discovered in 1886, and the city was born. 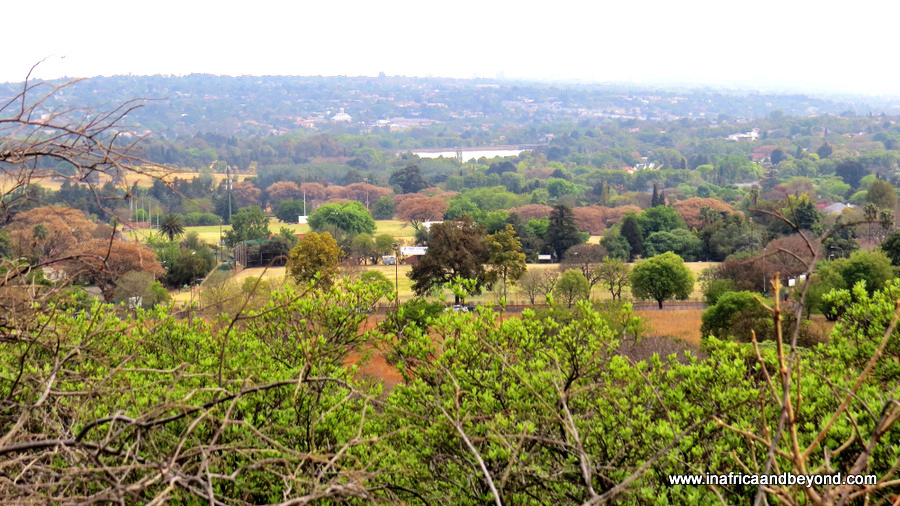 There are three sections to Melville Koppies.  Melville Koppies East and West are open all the time and are popular with dog-walkers but they have a reputation of being unsafe. Melville Koppies Central is kept locked because of its archaeological sites and unique indigenous vegetation except for Sunday mornings between 08:00 and 11:30. Previously, guided tours were held during this time but since lockdown, open mornings are held instead and guests are free to explore on their own. 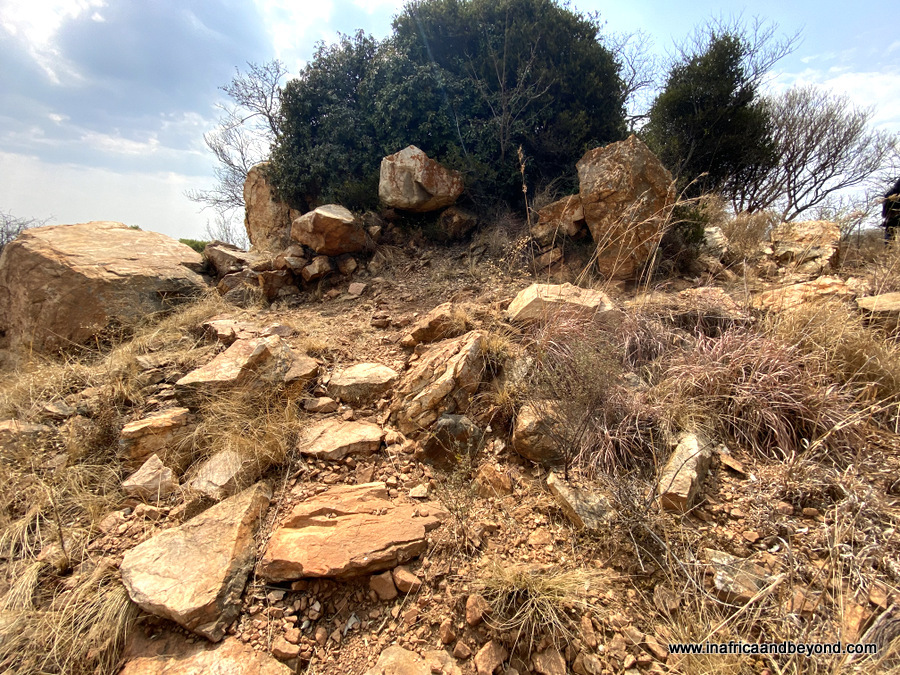 Getting my family out of the house by 08:00 is a massive challenge, which is why we hadn’t been there previously. However, with the open mornings you can work on your own schedule as long as you’re out by 11:30, so we finally got there.

The reserve is superbly taken care of by Wendy Carstens and her team of volunteers. Pre-booking is essential as numbers are limited and I emailed Wendy to book. Once we got there – at 09:00 - our names were checked against the list. We were briefed on the rules and given a map and an information sheet denoting significant sites in the reserve with corresponding numbers. While walking, we would see numbered markers and match them up to the corresponding site on the information sheet. 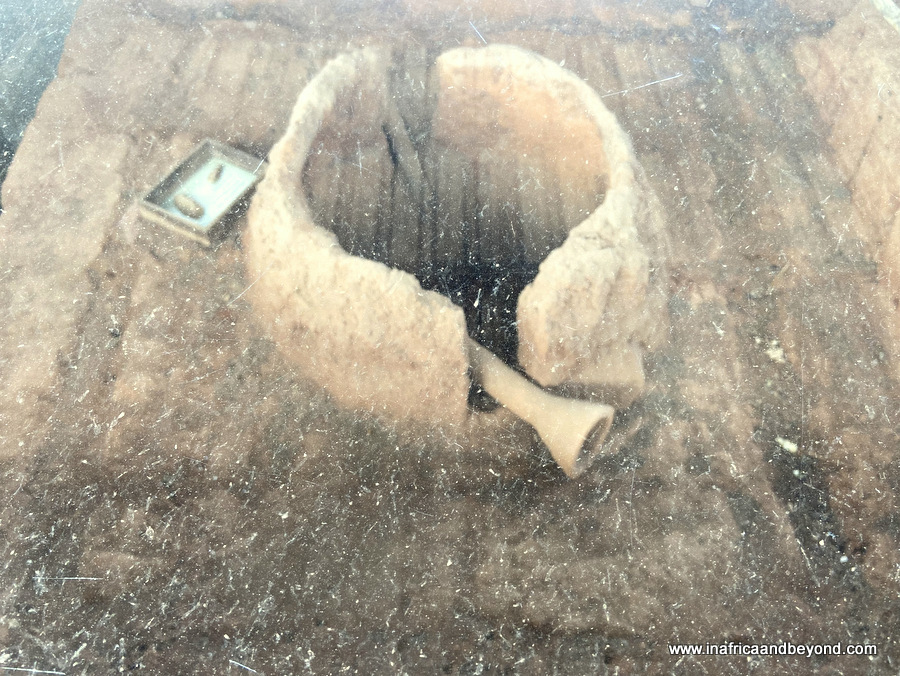 From the entrance, we trekked up the hill to the lecture hut. Here you can see a 500 year old smelting furnace from the Iron Ages which was excavated in 1963, leading to the area being proclaimed a national monument and later a National Heritage Site. You will also see a reconstructed cattle kraal and information boards about Melville Koppies. 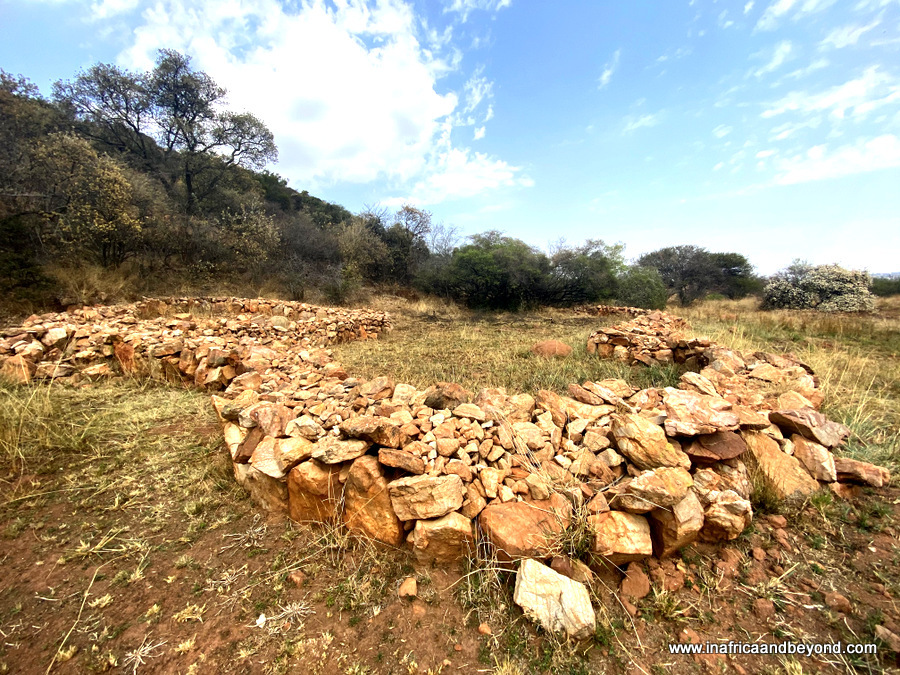 Going directly up from the lecture hut will take you to the highest point of the reserve at 1720m. We decided to turn right first. We walked up rocky ridges and through grasslands and forests. 52 different grass species can be found here and the landscape around us was constantly changing. The vegetation also varies throughout the year so it’s worthwhile visiting in different seasons. 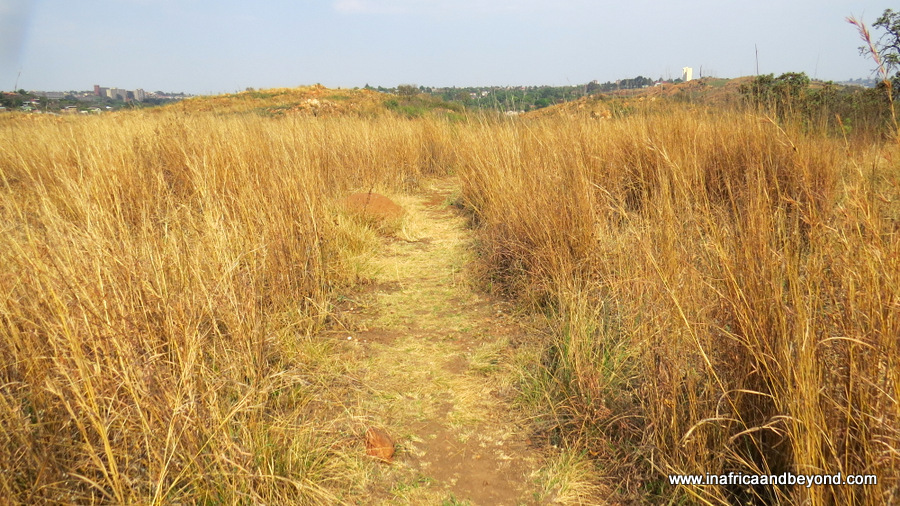 As we ascended, we were treated to spectacular views from various viewpoints at the top. If you ever doubted that Johannesburg has one of the largest man-made forests in the world, you should see it from the top of the Melville Koppies. Amid the carpet of treetops, we could see Emmarentia Dam, the cemetery, the Brixton Tower, the Leonardo – the tallest building in Africa – and many other Johannesburg landmarks. Benches were thoughtfully placed at the viewpoints so that one could relax and enjoy the views. 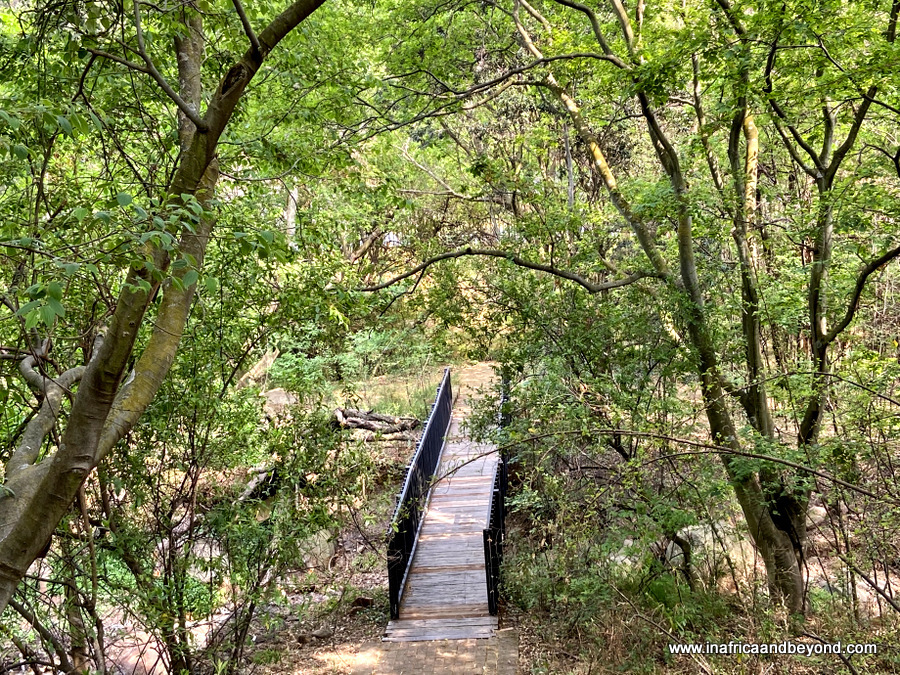 Bridge over the spruit (stream)

Then we descended to the Westdene Spruit at the bottom, and walked along the adjacent road which was used until the 1960’s. The spruit (stream) eventually flows into the Indian Ocean at Xai Xai in Mozambique. The bridge over the spruit is supported on tramlines which were once part of Johannesburg’s public transport system. 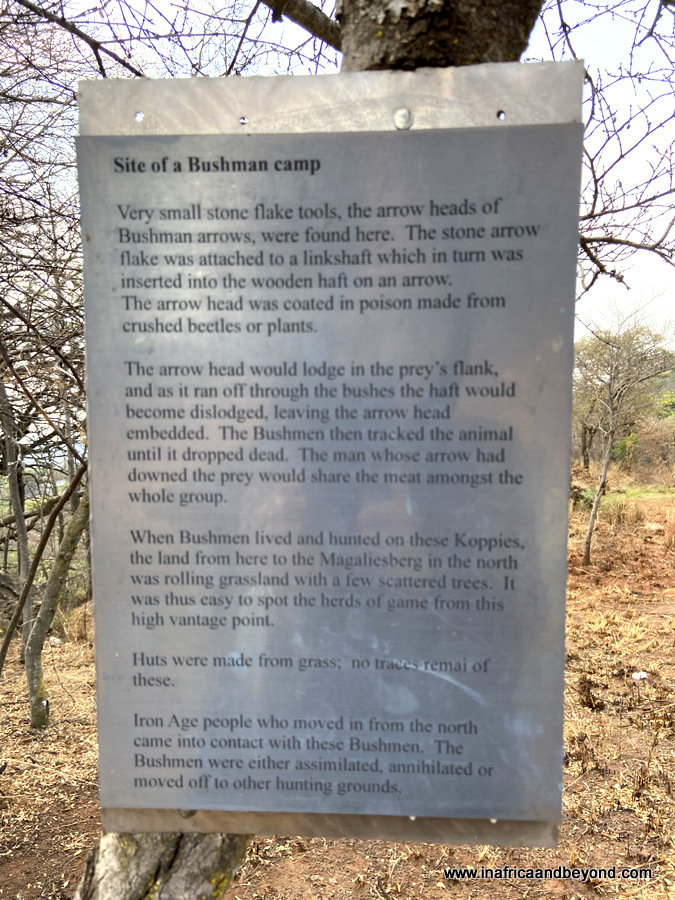 History pervades the reserve. The geology dates back three billion years. Stone tools discovered here show that Early Stone Age man camped here as long as 500 000 years ago. Late Stone Age tools were found at another site, which can also be seen. There are stone wall remains from other early settlements too. During the Anglo Boer war between 1899 and 1902, after the British captured Johannesburg, they had a gun emplacement on the ridge.

We ascended up to the highest point for a final serving of the panoramic views, before we made our way back to the entrance, pleased to have finally visited this Johannesburg treasure. Add it to your list of places to hike in Johannesburg.

Entrance fees are R80 for adults and R40 for scholars. 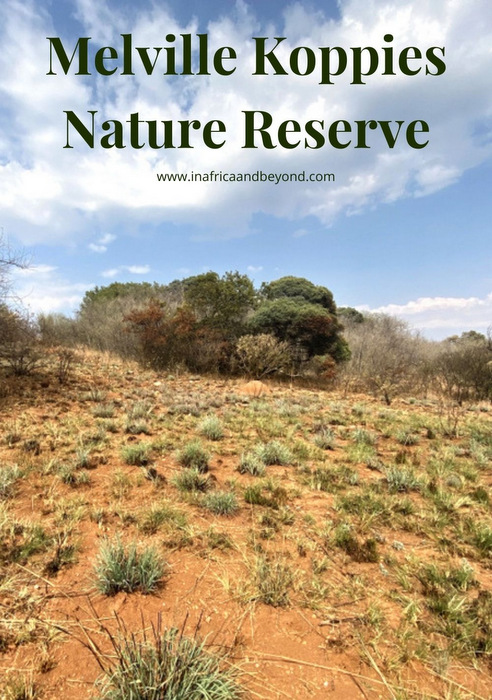