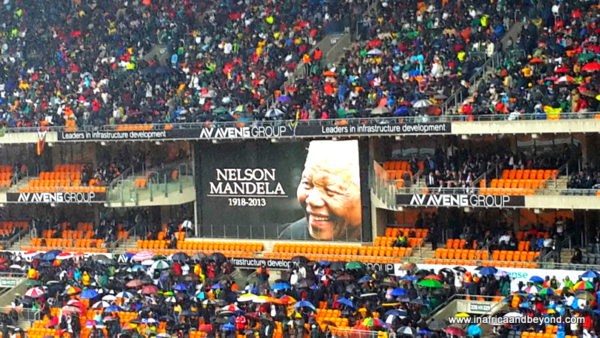 The atmosphere was electric – reminiscent of the 2010 FIFA World Cup, a time when it was so beautiful to be South African. Despite it being a normal working day - and a gloomy, rainy day befitting the sad event- people came in their tens of thousands to the FNB stadium, the very same stadium where the World Cup final was held. It was the same event at which Nelson Mandela made his last formal public appearance.

This time however, we were united for a different reason, to pay our final respects to the man who struggled most of his life, to unite us as a nation. The former statesman and freedom fighter died at the age of 95 on 5 December 2013. Not even the constant rain managed to dampen the spirits of the crowd, who chanted praises in his honour. Many came decked in green, black and gold, the colours of the African National Congress, the party to which Nelson Mandela belonged. 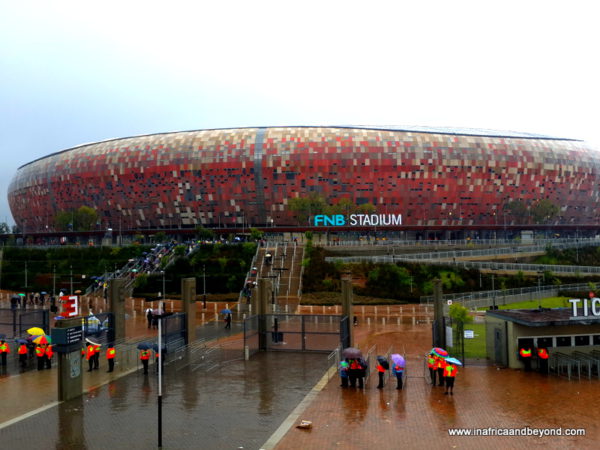 The crowd was very vocal. Popular attendees like Barack Obama and Ban Ki Moon, and Graca Machel-Mandela and Winnie Madikizela-Mandela, Nelson Mandela’s current and former wives, were welcomed with loud cheers, while South Africa’s current President Jacob Zuma who is currently under fire for perceived corruption was heckled by several members of the crowd. This action marred the otherwise peaceful and emotional proceedings.

The programme included moving tributes from Mandela family members and struggle comrades, and interfaith prayer services from four different religions to represent South Africa’s largest religious groups. Ban Ki Moon delivered a moving eulogy in which he shared some South African words to huge applause. Brazilian President Dilma Rousseff, Chinese Vice-President Li Yuanchao, President Hifikepunye Pohamba of Namibia and Indian President Pranab Mukherjee also made speeches. But the biggest applause was for Barack Obama -the silver-tongued orator. In his tribute, he said that Mandela had inspired his own political ambitions, and made him strive to be a better man. He also called on young people around the globe to make Mandela’s life's work their own. 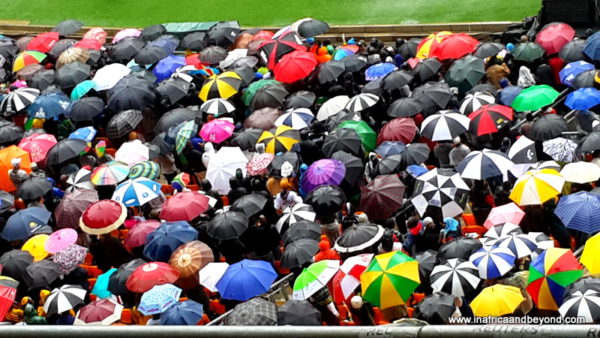 Nelson Mandela’s body will be lying in state at the Union Buildings in Pretoria from tomorrow till Saturday and then it will be transported to his family home in the Eastern Cape for the final burial on Sunday.

He may be gone but he will always be remembered. South African franchise “Nando’s” captured it best when they paid tribute to him by saying “1918 - forever”. We hope that our current and future leaders follow in his footsteps. 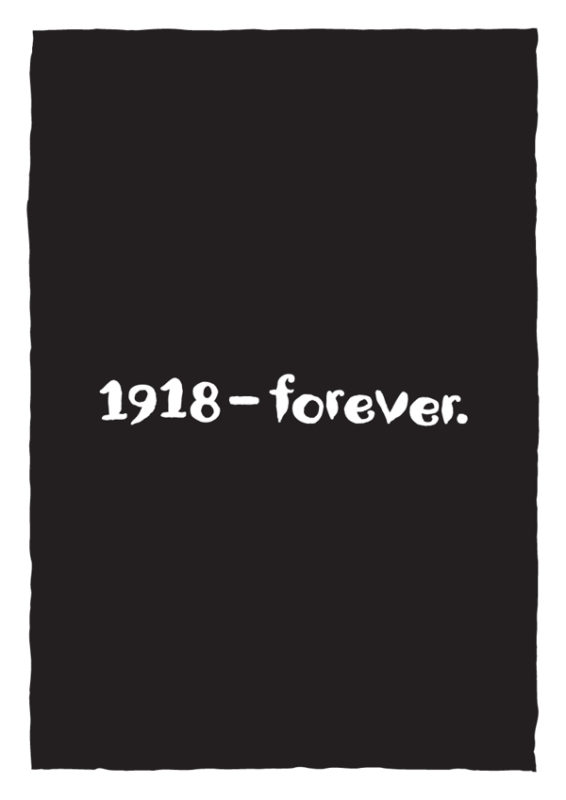 “No one is born hating another person because of the color of his skin, or his background, or his religion. People must learn to hate, and if they can learn to hate, they can be taught to love, for love comes more naturally to the human heart than its opposite.” Nelson Mandela