Things to do in Johannesburg - Lindfield House 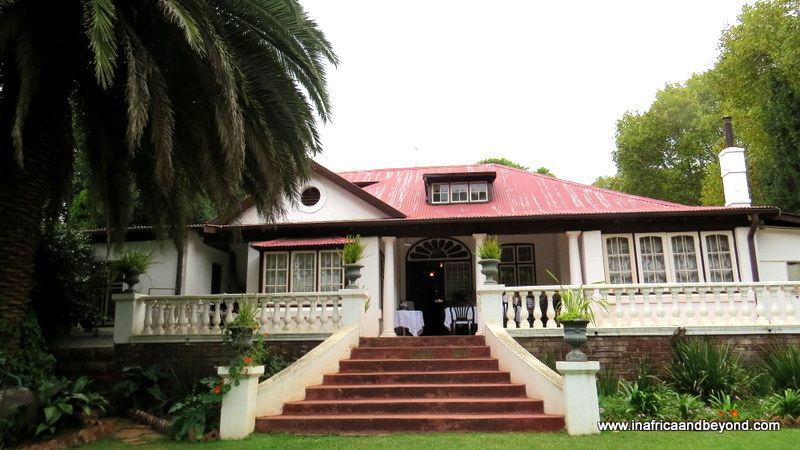 I first heard about Lindfield House, when in a temporary bout of boredom, I went onto the Tripadvisor app and searched for “Things to Do Near Me”. I was surprised to find a Victorian house listed as one of the top attractions in Johannesburg, within 10 km from my house. I mentally filed it in my list of things to do, yet it was months before I finally got there. Then too, it was an impulsive decision and I emailed Katharine Love the night before to ask if she would be having a tour the following day. She replied early the next morning, in the affirmative. However, one is advised to book a week in advance, especially if you require tea. 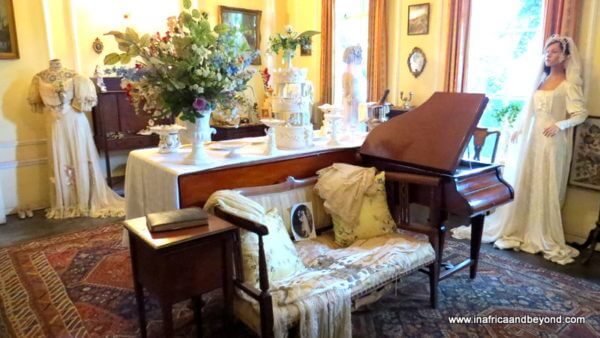 Part of the Wedding Exhibition on display

A brief history of Lindfield House

Lindfield House is a Provincial Heritage Site. The original small cottage (built in 1910) was designed by Herbert Baker who dominated the architectural scene in South Africa between 1892 and 1912. Katharine's grandmother originally bought the house and Katharine and her mother, moved in during 1967. When her mother passed away in 1996, Katharine opened the house as a Victorian museum displaying a vast collection of 19th and 20th century items representative of the Victorian and Edwardian periods. Katharine still lives in the 22-roomed house alone.

Katharine greeted us at the gate in a Victorian parlour maid’s outfit and we began the tour with the rest of the group. Groups are deliberately kept small as there isn’t much space for large groups in the house. 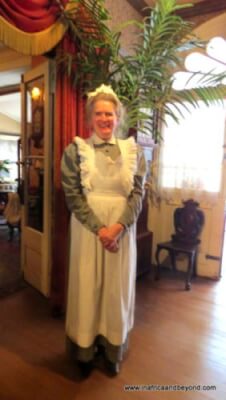 Walking into the house was like entering a bygone era. The rooms were laid out as they would have been in Victorian times. Each room was filled with a treasure trove of Victoriana. Each item had its own story and Katharine shared many of these stories and anecdotes with us. They were so far removed from the lives we now live that we were utterly fascinated. The soft-spoken Katharine herself, was like a walking encyclopaedia and answered our many questions precisely and in detail. I was accompanied by my teenage daughter – who doesn’t normally enjoy museums – but even she was captivated here. 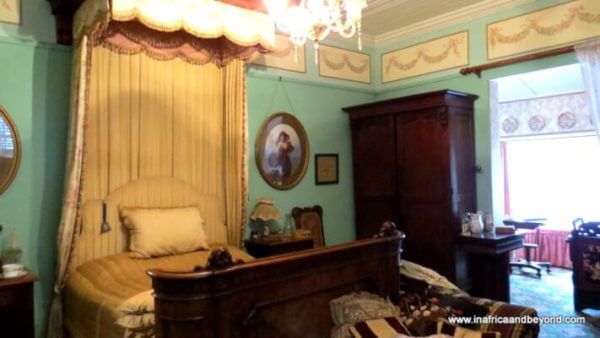 Here are ten things I learnt about affluent Victorian households

3. Visitors were not expected to say for a longer period than it took to drink a shallow cup of tea. 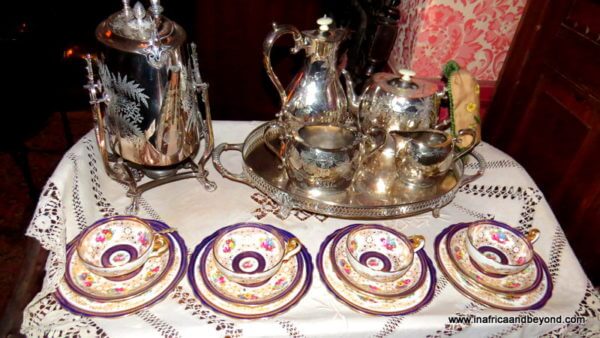 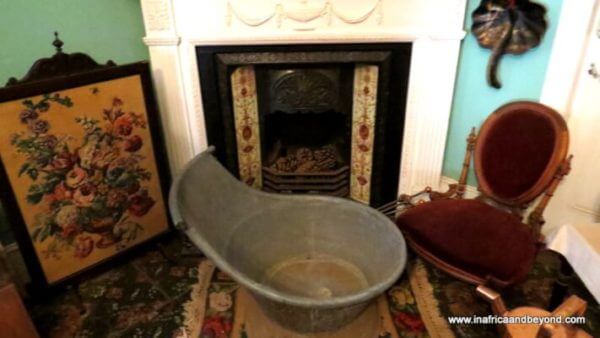 Bathtub - Ladies bathed with their legs out of the bathtub

Lindfield House is a national treasure, and it is run on a shoestring budget. Do yourself a favour and visit it, as you are not likely to see such a comprehensive and well-maintained depiction of Victorian life anywhere else in South Africa.

Don’t miss the amazing doll’s house which Katharine and her late mother spent years decorating and furnishing, making many of the beautiful pieces themselves. 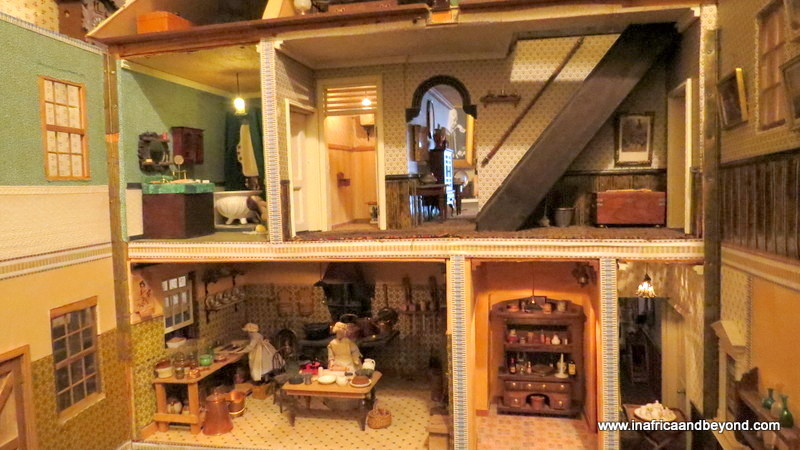 Part of the amazing doll's house

P.S. Only well-behaved children are allowed as there are many breakable antiques in the house. 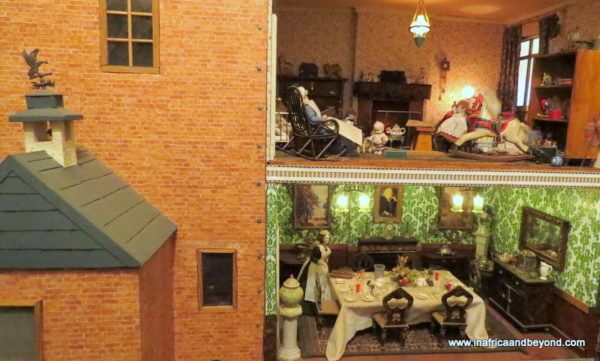 More rooms in the doll house

15 comments on “Things to do in Johannesburg - Lindfield House”