8 Things To Do In Kansas City 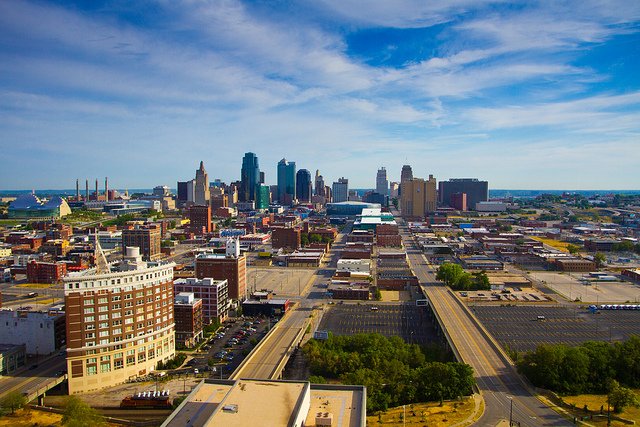 8 Things To Do In Kansas City

Kansas City is the largest city in Missouri. It's a charming city with an abundance of museums, fountains, and natural attractions. One could easily stay for a week, especially with so many Kansas City hotel deals to choose from. Here are eight things to do in Kansas City .

1. Step Back in Time at the National World War I Museum and Memorial 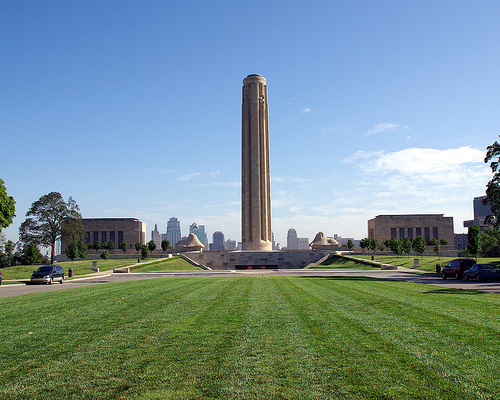 This is America's leading museum dedicated to the First World War. It boasts one of the largest collections of WWI artifacts in the world. The museum tells stories of the war through the eyes of those who experienced it, in the form of thought-provoking films, interactive exhibitions, and eyewitness accounts. You can also enjoy some of the best panoramic views of Kansas City from the museum's Liberty Memorial.

2. Shop at the City Market

This is one of the largest public farmers markets in the Midwest region. It was founded in 1857 and welcomes almost 600,000 people every year. City Market hosts more than 140 farmer stalls, which sell fresh produce, flowers, specialty foods, and more.

Kauffman Stadium is home to the Kansas City Royals Major League Baseball team. It's considered one of the most beautiful baseball stadiums in the world. Its unique features include a huge fountain with cascading water features.

This was the former home of the 33rd President of the United States. It offers a glimpse into his personal life, especially the simple life the family enjoyed before and after Truman's eight-year tenure as president.

5. Release Your Inner Child at the National Museum of Toys and Miniatures

You'll find some of the rarest and most valuable toys in the world in this museum. Two private collectors opened the museum in 1982. Today, it houses 72,000 objects, including a large fine-scale miniature collection and a vast antique toy collection.

6. Get Your Adrenaline Pumping at the Kansas City Speedway

Here, you can participate in the Richard Petty Driving Experience, where you can do 50 breathtaking laps in an authentic NASCAR vehicle. You can choose to drive or ride along with another driver.

7. Go For a Stroll in One of the City's Many Gardens

Kansas City has many picturesque gardens. The Ewing and Muriel Kauffman Memorial Garden is a serene 2-acre garden with bronze sculptures, perennial plants, and fountains. Loose Park features a water park, a lake, and a rose garden with over 4,000 roses. The Overland Park Botanical Gardens comprises several themed gardens like the Monet Garden and the Marder Woodland Gardens.

8. Have Fun at Schlitterbahn Waterpark

Schlitterbahn Waterpark Kansas City is a popular water park featuring water coasters, surf rides, waterslides, chutes, and rivers. You can relax on beaches, in your own private cabana, or in a heated pool with a swim-up refreshment bar. The whole family will have fun here.

These are just some of the numerous things to do in Kansas City . Take a trip there and experience them for yourself. 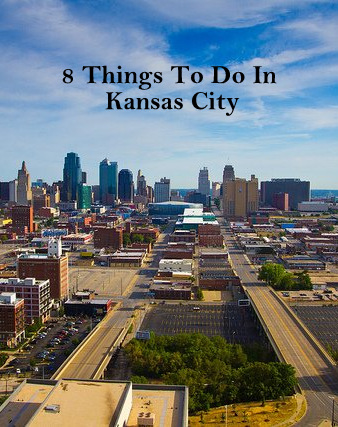