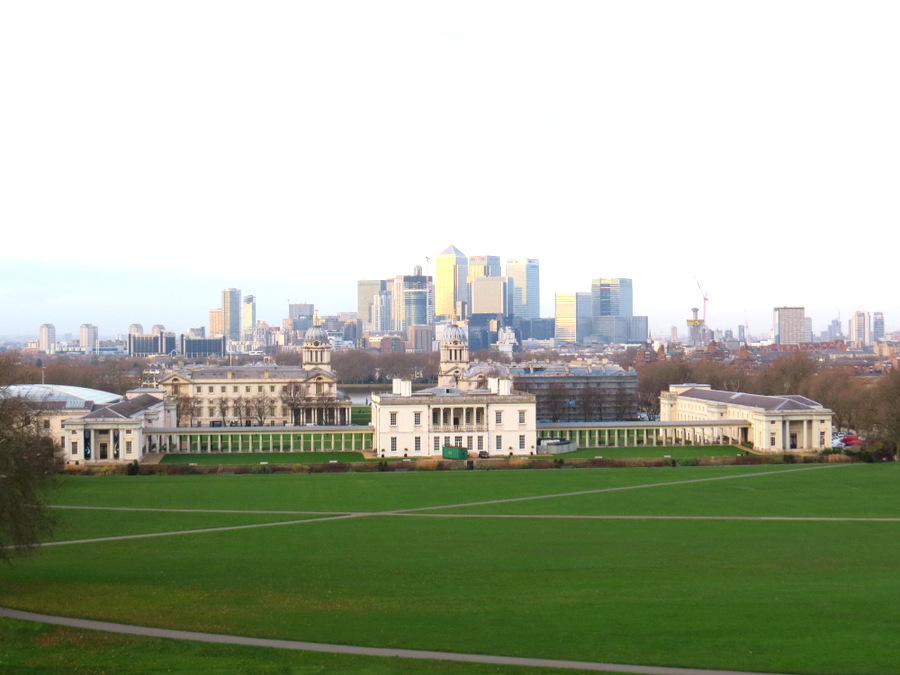 With such a monumental size, it can be difficult to know where exactly to start when it comes to a trip to the UK capital. London spans more than 1500 square kilometres and offers up a broad variety of unique districts for visitors to explore. From the central tourist attractions of Westminster to the party central area of Shoreditch, there’s plenty to keep all tastes entertained during a stay at the Grand Royale London Hyde Park Hotel in Bayswater.

With that in mind, a longer trip or indeed a return to London should have you enjoying some of the lesser-known sights of the city. With West London being popular in its centre, but less frequented on its outskirts, we thought we’d give you a chance to explore some of the areas you might have missed or, in fact, may not have heard about from your average tourist guide. 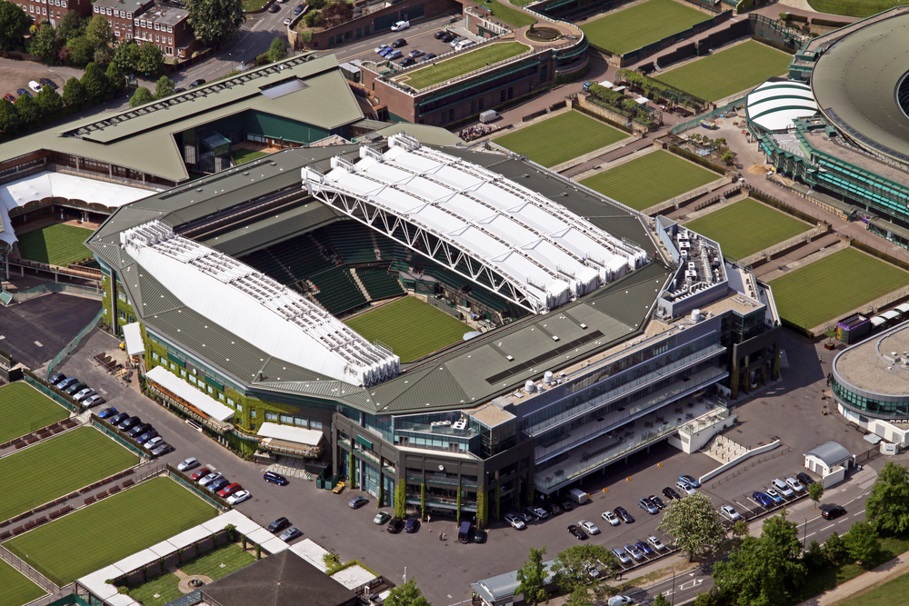 This South West borough of London is well known for hosting the tennis tournament and for its leafy green suburbs. There’s plenty more to Wimbledon than just residential areas and summer sports tournaments though, and if you give it an afternoon, you’ll find plenty of culture and personality in the beautiful area.

There are two theatres in Wimbledon, the Poka Children’s Theatre which stages accessible and family-friendly live performances and the historic New Wimbledon Theatre. The latter was a popular theatre throughout the 20th century and saw many West End transfers from within its baroque interior and lavish spired design. Museums in Wimbledon include the historic Southside House, Wimbledon Museum and of course the Wimbledon Lawn Tennis Museum.

Wimbledon is reachable via the Northern Line from Central London. The journey takes about half an hour from the centre of the city, and Great Western Railway services take the same amount of time and run from Waterloo Station. Much of Southwest London is reachable via the Northern Line and is easily travelled to from hotels such as the Shaftesbury London. 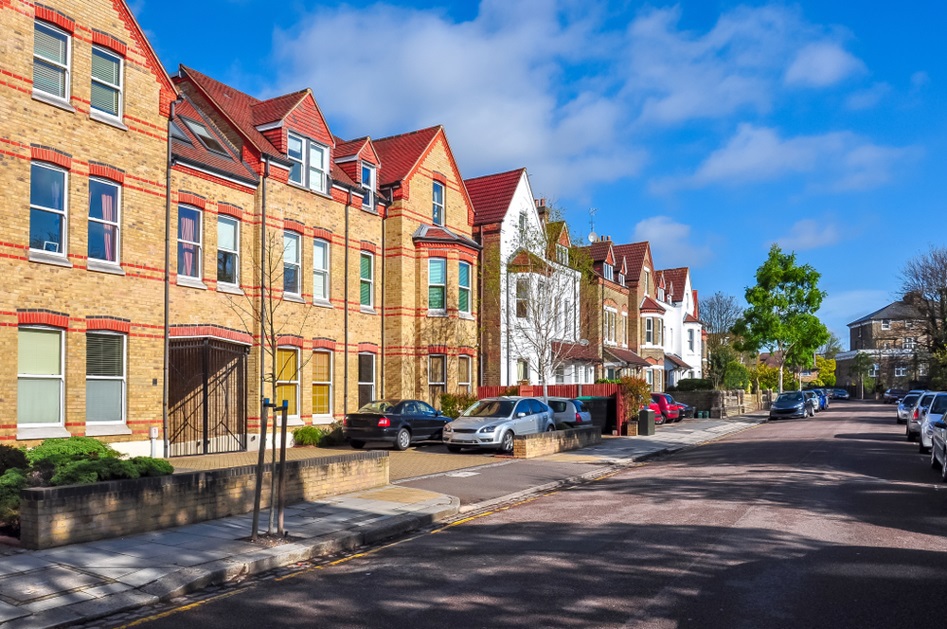 Ealing is a historic borough of London and has a long history of housing film studios and medieval manors. The leafy area has been inhabited since the Iron Age and became a suburb of London during the Victorian era. It certainly has a varied past, and the gardens, manors and museums of Ealing reflect this perfectly.

Ealing Studios provides tours of its historic film company and warehouses. This complex has been the birth place of films such as St Trinians and the BBC studios that filmed the original Dr Who. Alongside Ealing Studios, guests can find a range of historical public houses and picturesque Victorian gardens amongst its beautiful streets.

Getting to Ealing is simple as it is the last stop on the Central Line underground service. Ealing is also host to six other tube stations in the area. These are Hanger Lane, Northfields, Park Royal, Ealing Common, South Ealing and North Ealing, the latter four of which also serve the Piccadilly Line. The District Line also serves Ealing Broadway and Ealing Common whilst the National Rail services run from Ealing Broadway and West Ealing, taking tourists on the Heathrow Connect and Northwestern services. 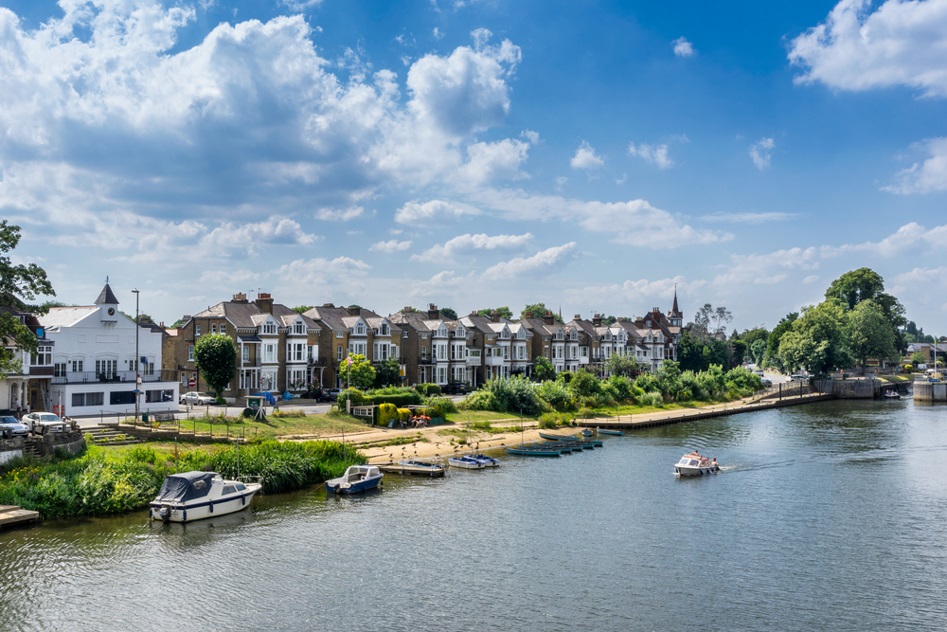 This is one of the furthermost boroughs of West London and is also one of the oldest. Dating back to the 9th century, this borough was ruled over by Saxon Kings such as Aethelred the Unready and King Egbert of Essex. It wasn’t until the 20th century that there was a resurgence in Kingston, in part due to its aircraft manufacturing facilities that became important during war time. Nowadays, however, the area is popular for its shopping districts, Thameside parks, and the popular theatre.

One of the stand out attractions in the Kingston Upon Thames shopping district is the sculpture named “Out Of Order” which features a line of red phone boxes that have been toppled like dominoes. On top of this, guests in Kingston can enjoy the popular off-West End Rose Theatre, alongside pretty riverside walks.

The South Western Railway service provides four-an-hour trains to Waterloo via Wimbledon and New Malden. There are also a broad array of bus services travelling to Kingston, making travel for guests at the central Shaftesbury Hyde Park International easier than ever. Richmond was once home to a palace known as Richmond Palace. Built by Henry VII, this palace no longer stands but is the reason that a town developed around it. With beautiful parklands in the form of Bushy and Richmond Park, the royal borough and town have since become a popular spot for walking and riverside sightseeing.

Guests at special offer London hotels will most likely know Richmond due to its huge park. The royal park provides hundreds of acres of woodlands and grassy plains and is even home to herds of semi-wild deer. With botanic gardens, cycling paths and riverside restaurants and pubs, Richmond is a must for walking and nature lovers.

For Central London hotel guests, Richmond can be travelled to via the District Line towards Kew Gardens and Upminster, whilst London Overground services to Willesden Junction also stop off at Richmond. These journeys can take up to 40 minutes, but for quicker trips, you can use the Waterloo and Reading Line of the Southwestern rail services.

Hounslow is an area of London located just east of Heathrow. Dating back hundreds of years, Hounslow is also home to a range historic houses such as Syon, Osterley and Hanworth Park Houses, making for a unique historic area often overlooked by Central London tourists.

Hounslow is home to many beautiful parks and nature reserves. These include Hounslow Heath and Osterley Park. For those with a historical interest in the area, the manor houses mentioned above tell rich stories of earls and aristocrats who made their home in the area.

Hounslow is reachable from Central London via the district and Piccadilly Line via tree different tube and railway stops. These are Hounslow East, Hounslow Central and Hounslow West, giving guests plenty of options for their journey.

So, when you visit London again, be sure to explore these lesser-known gems in Greater West London too.