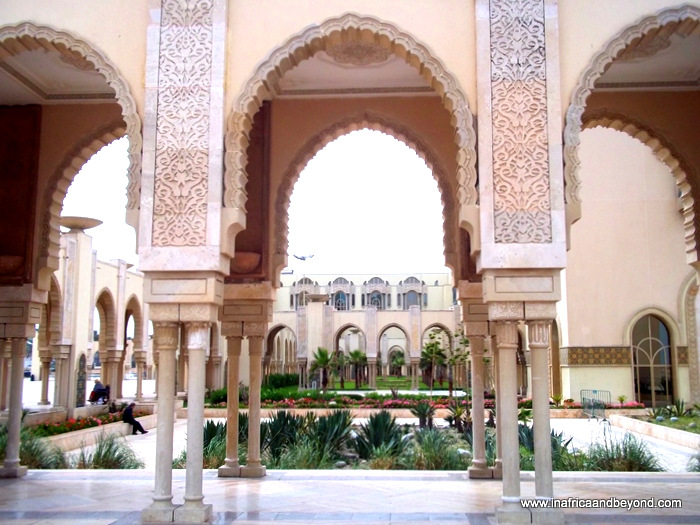 Are you looking for a 7-day Morocco itinerary ? Read on...

If you are not interested in the humdrum and mundane, and are drawn to places that ooze magic and mystery…

If you are captivated by beauty and crave the fierce rhythm of exotic, faraway worlds where mysterious Bedouin tribes rule the desert and snake charmers rule the streets…

If adventure to you means chasing the twang of strings and the smell of spices through old cobbled medinas, discovering secret courtyards and wild mountains…

If your adventurous spirit, desire for unique experiences, and profound curiosity about life and people compel you to travel…

Then you need to visit Morocco…

Morocco is becoming an increasingly popular tourist destination, with good reason. I visited this North African country a few years ago, with my husband, after being enticed by the exotic-sounding itineraries I spotted in the local newspapers. At that time I did not consider myself to be an experienced traveller, so we did an Imperial Tour with a tour operator. If you want to plan this trip yourself, just read my guide on how to plan an international trip. This was what our itinerary looked like:

We flew from Johannesburg to Casablanca via Cairo on EgyptAir.

We were met at Mohammed V airport by the tour operator and transferred to our hotel. We checked in, had a bite to eat and went to bed. 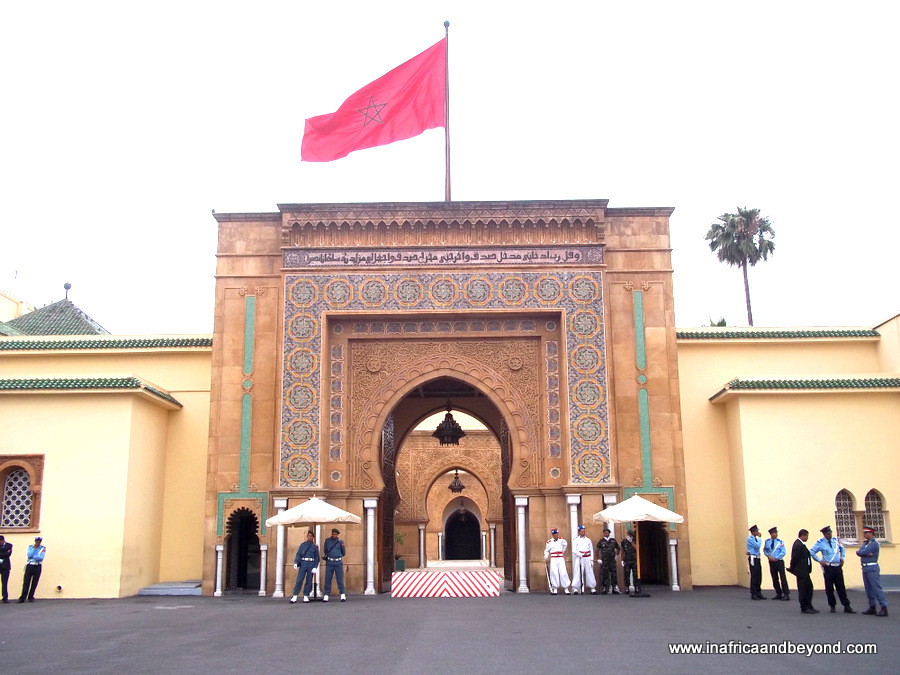 The following morning, we were collected from our hotel along with the other members of our tour group, who we got to know over the next few days. We spent the morning exploring Casablanca, the economic capital of Morocco. The main attraction in Casablanca is the beautiful Hassan II Mosque by the sea, which features the tallest minaret in the world. Other places we visited were the central market, the Habous district – which was built in the 1930s by the French, the Royal Palace, and the Mohamed V square. We had a Moroccan tagine lunch at one of the many oceanfront restaurants.

After lunch, we proceeded to Rabat, the Administrative capital of the country. The Moroccan King has a palace in almost every city in the country in case of a royal visit, however, the palace in Rabat is the official residence of the king. We did a city tour which covered the Royal Palace, the Oudaya Kasbah, the Mohamed V mausoleum, and the Hassan Tower.

We spent the night at a hotel in Rabat. 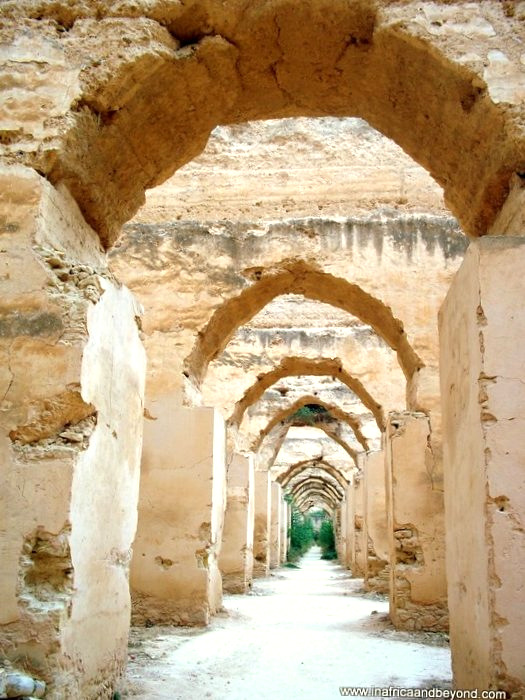 We departed for Meknes and visited the Ismalian capital which is famous for its 40 km long walls. We also saw the Bab Mansour, the Royal stables and the Jewish quarter.

Lunch with the group was at a typical Moroccan Restaurant and consisted of tagines, couscous and other dishes. We proceeded to the holy city of Moulay Idriss, and visited the ruins of the Roman city of Volubilis. It was a blazing hot day, and we ran into some other South Africans there, who we had previously seen at the airport.

Then we continued to Fez where we spent the night. 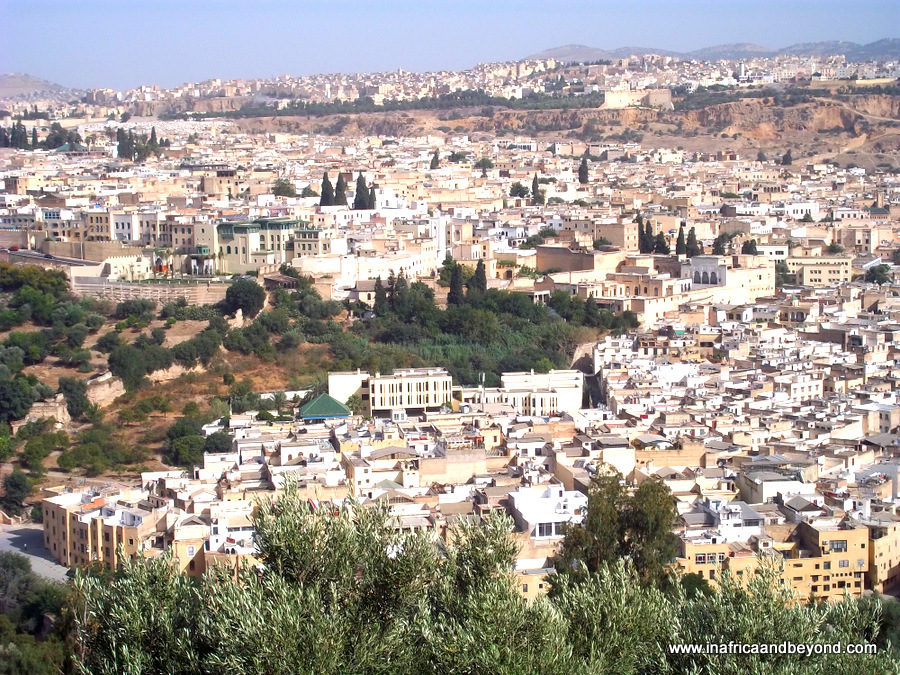 The whole day was spent sightseeing in Fez, the spiritual capital of Morocco. We visited the medieval Medina with its Attarine and Bou Anania Medersas, the Nejjarine fountain, the Moulay Idriss mausoleum, and the Karaouine mosque.

In the afternoon, we visited Fez Jadid. (New Fez)

Dinner and overnight in Fez. 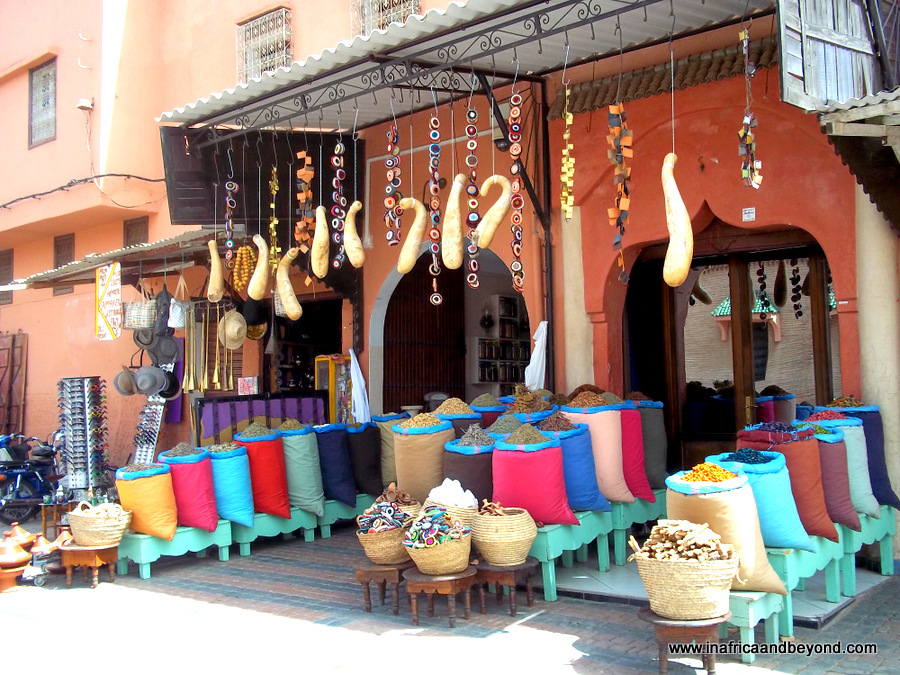 We departed for Marrakech passing by the Berber villages of Immouzer du Kandar and Ifrane.

Lunch was in Beni Mellal, one of the agricultural centers of Morocco .

We arrived in Marrakech in the late afternoon, checked in at our hotel, had dinner and went to bed. 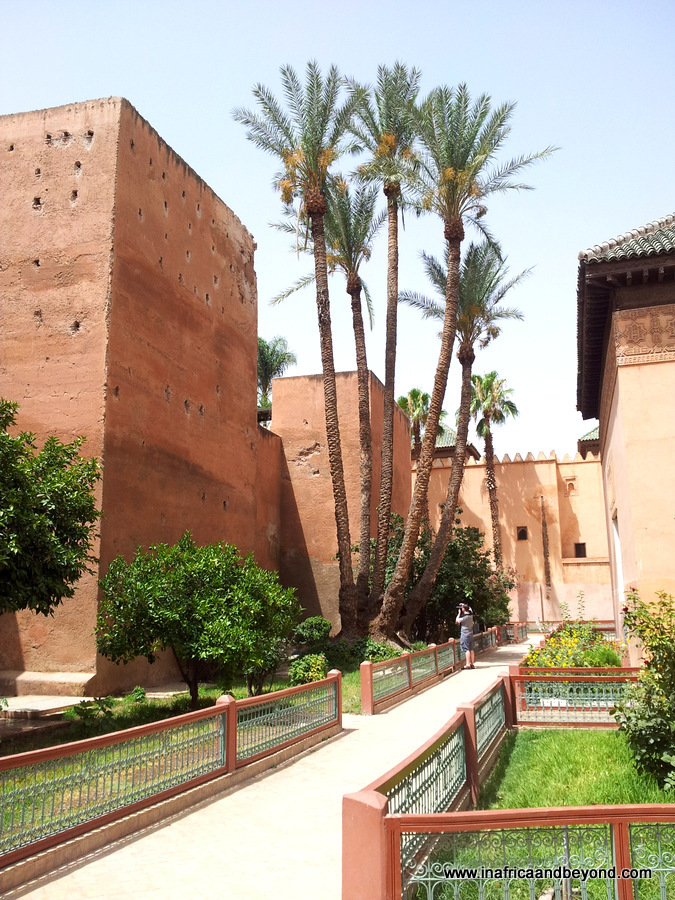 We spent the day exploring historical Marrakech including the Saadian tombs, the Bahia Palace, the Koutoubia Minaret.

Lunch at the hotel consisted of a chicken, olive and citrus tagine. It was one of the best meals I’ve ever had on my travels. In the afternoon we visited the famous Djemaa El Fna square with its surrounding souks. At dinner, we watched a fantasia show.

We left for Casablanca and had the rest of the day at leisure. We visited the Morocco Mall, the second largest mall in Africa, which has an aquarium in it.

Dinner and overnight was in Casablanca.

The following day, we had a late flight so we visited El Jadida by train for a few hours. The journey took roughly 1h30 minutes each way. We walked around the seaside town, exploring its forts and enjoying the fresh seafood at a local restaurant. In the evening we left for Mohammed V Airport from where we flew back to South Africa. 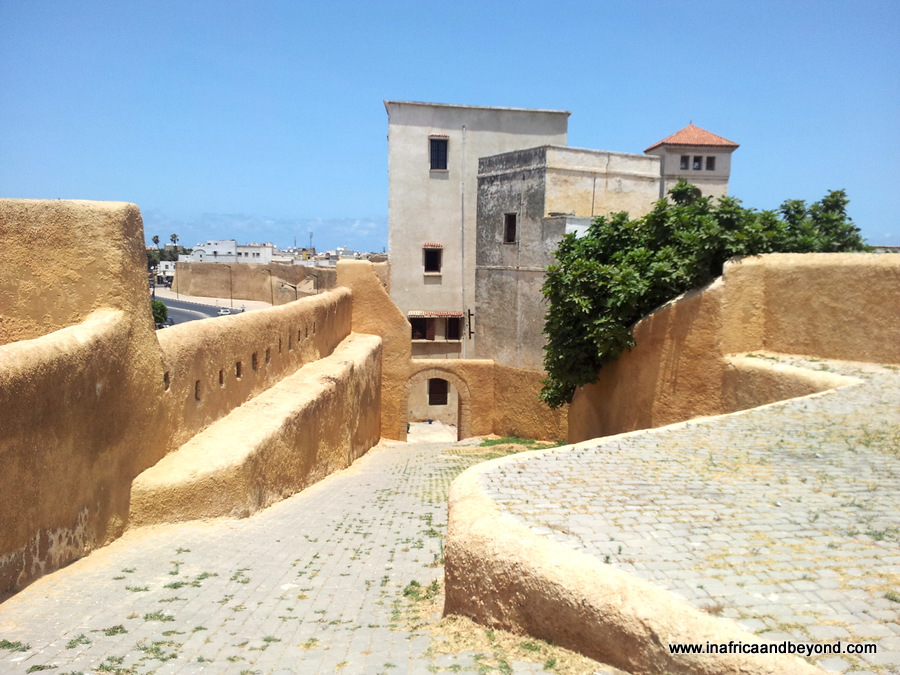 If I returned to Morocco, I would include Chefchaouen and the Atlas Mountains. We did our tour with Atlas Voyages. We were transported by a deluxe coach and had a multilingual guide throughout. Our group consisted of people from all over the world and our knowledgeable guide Idriss, would translate whatever he said into multiple languages at every stop.

It is quite possible to plan this trip yourself. Just read my guide on how to plan an international trip. Also, see my Resources page.

See my highlights of Morocco.

Find the best deals on hotels. 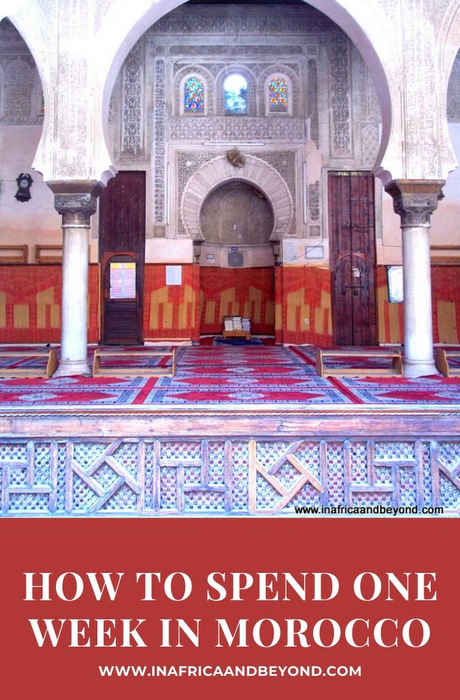