The Ideal 5-Day Itinerary when traveling to Lucknow

5-Day Itinerary when traveling to Lucknow

Known as the City of Nawabs, Lucknow is the capital city of Uttar Pradesh, India’s fourth largest state, and a popular tourist destination which has much to offer in terms of heritage, culture and food.

Lucknow was ruled by several different dynasties till it finally came under the rule of the British in 1856. The city has been witness to many historical events and has been ruled by some of the most famous rulers in Indian history. Its historical monuments and museums tell the story of its rich past. The cuisine of Lucknow is very popular all over India and is known for its Nawabi flavours.

If you are planning to visit Lucknow, here is a 5-day itinerary that covers the best of what the city has to offer. Air India flights to Lucknow are available from many destinations around the country, and a flight from India’s Golden Triangle will only take an hour. 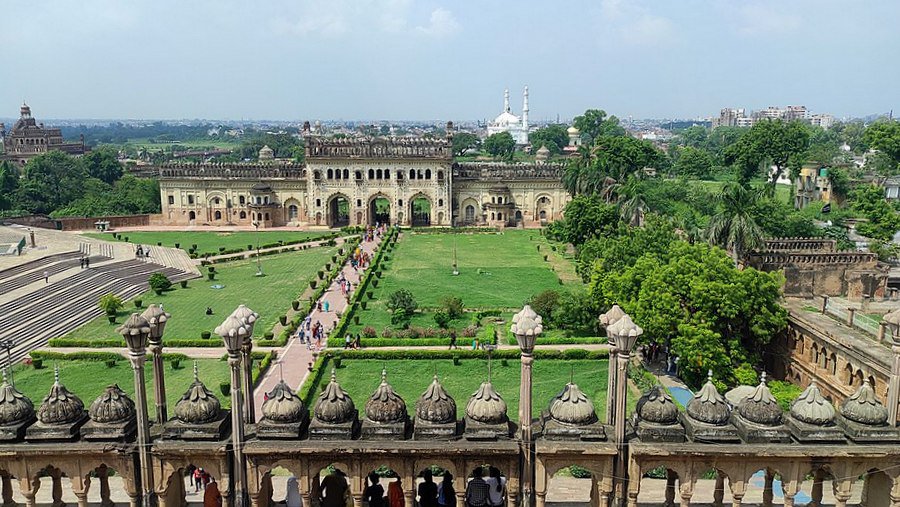 On your first day in Lucknow, start your day with a hearty breakfast at one of the many family-run cafes in the city. Then make your way to Hussainabad to visit two amazing historical attractions - The Bada Imambara and The Chota Imambara.

Also called the 'bhool-bhulaiya' which means labyrinth, and Asafi Imambara, the Bada Imambara is a religious site and iconic landmark. Built-in 1784 by Asaf-ud-Daula, the then Nawab of Awadh, this imposing structure is one of the biggest hall structures in the world without any pillars to support it. The main hall is 50 feet high and has a series of arched corridors around it. There is also a Sheesh Mahal or Mirror palace within the Imambara which is simply breath-taking.

Make sure you see the Shahi Baoli stepwell, an ancient water reservoir and the Asifi Masjid, one of the grandest mosques in Lucknow, which are also part of the complex.

The Chota Imambara was built by Nawab Muhammad Ali Shah in 1837. It is smaller in size as compared to the Bada Imambara but is no less magnificent. It houses the tomb of the Nawab himself along with his mother. The interiors are covered with intricate chandeliers and decorations making it a must-see place.

Spend some time exploring the maze-like tunnels within the Imambaras, then take a break for lunch at a local restaurant.

In the afternoon, visit some of Hussainabad’s other notable monuments, such as the Rumi Darwaza, a Mughal gateway based on Turkish architecture, and the ornate Hussainabad Clock Tower, one of the tallest clocks in Asia, which is designed in a Victorian-Gothic style.

After a busy day, head back to your hotel for some well-deserved rest.

Spend the day exploring Lucknow's many museums and galleries. Some of the most prominent museums in the city are the State Museum Lucknow, the 1857 Memorial Museum, the Gandhi Museum, the Motilal Nehru Children Museum, the Regional Science City and Lok Kala Sangrahalaya.

The State Museum will take you back in time with its artefacts and antiquities from Lucknow’s early days. It also features a 1000-year-old Egyptian mummy and a sarcophagus made of wood.

The 1857 Memorial Museum is dedicated to the 1857 rebellion which is considered to be a fundamental part of India’s struggle for freedom.

As the name suggests, the Gandhi Museum celebrates the life and ideologies of the Father of the Nation.

If you have kids with you, they will enjoy the Motilal Nehru Children's Museum which features toys, dolls and books targeted at children between four and fourteen years.

The Regional Science City is a great museum for science enthusiasts with its wide range of scientific exhibits.

Culture enthusiasts should head to Lok Kala Sangrahalaya which celebrates folk art, with its collection of rare books, paintings, musical instruments and other relics.

Take a break from museum hopping by getting a taste of the Nawabi cuisine at one of the many restaurants in the city. Try the traditional kebabs and biryanis, which are staples of Lucknowi cooking. Tunday Kababi has some of the best kebabs in town! 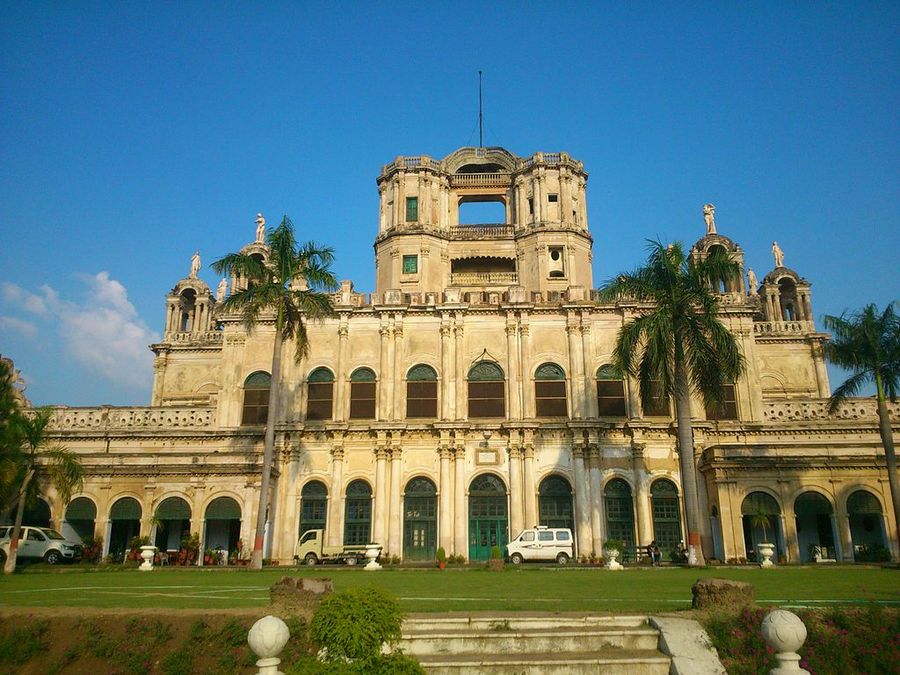 Today, we recommend that you visit the British Residency, Chhatar Manzil, and La Martiniere College.

The British Residency complex was the home of the British Resident General of Awadh during the days of the Raj. The complex has been witness to some of the most important events in India's history but was demolished during India’s first Independence War. You can explore the ruins in the complex and visit the museum.

Chhatar Manzil (meaning Umbrella Palace) is a striking palace with a landscaped garden featuring a fusion of Indian and European architectural design. It was also built by Asif-ud-Daula and served as the private residence for the Nawabs of Awadh and their wives.

La Martiniere College is one of the most prestigious schools in India. It was founded in 1845 by Claude Martin, a French food merchant who made his fortune in India and is worth visiting for its beautiful architecture alone.

By now you may need a break from the bustling city, so spend the day in nature. Head to the Kukrail Reserve Forest, an urban forest located on the outskirts of Lucknow. Here you can see crocodiles, alligators, bucks and birds in their natural habitat. It’s also a great place to relax with a book and have a picnic.

Alternatively, you can go to the Lucknow Zoo, which was established in 1921 and is home to a variety of animal and bird species.

Start your day by heading to Ambedkar Park, a sprawling park which was built to honor Dr B.R. Ambedkar, an Indian jurist and social reformer who fought against discrimination and social injustice. It features monuments, memorials, a museum and even a pyramid.

Then spend the rest of the day exploring Lucknow's many bustling markets and bazaars. Some of the city's most popular shopping areas include Aminabad, Chowk, and the British-era Hazratganj market, which is known for its colonial-style architecture. Browse through the shops for some traditional Lucknowi handicrafts and souvenirs and enjoy some of Lucknow's famous street food, such as kachori and chaat.

End your day with a sunset stroll at the Riverfront Park, a beautiful garden alongside the Gomti River.

This 5-day Lucknow itinerary covers all the main attractions in the city! Be sure to leave us a comment below if you have any questions or suggestions on other places to visit in Lucknow.