Step back in time on a tour of Florence in Italy 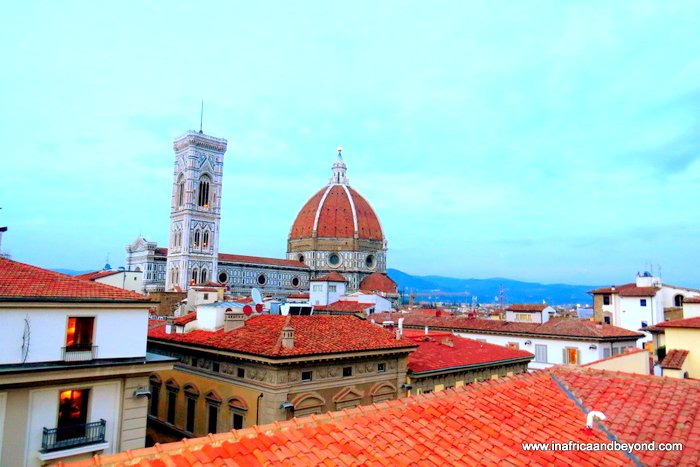 A tour of Florence in Italy

Florence in Italy is often called the best city in the world. It was ranked top of the list in the Conde Nast Traveler Reader's Choice Awards for several years. I took some photos of Florence that will give you an idea of what it is like, if you haven't been, and bring back memories if you have. 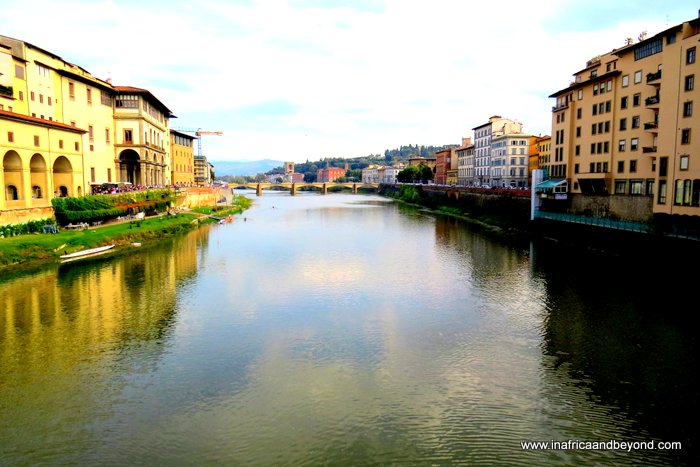 There are many things to do in Florence. We spent two days there and did everything below as well as squeeze in a visit to the Leaning Tower of Pisa in that time. By the end of our two days we were utterly exhausted. According to our step counters, this was also the day we did the most steps ever. 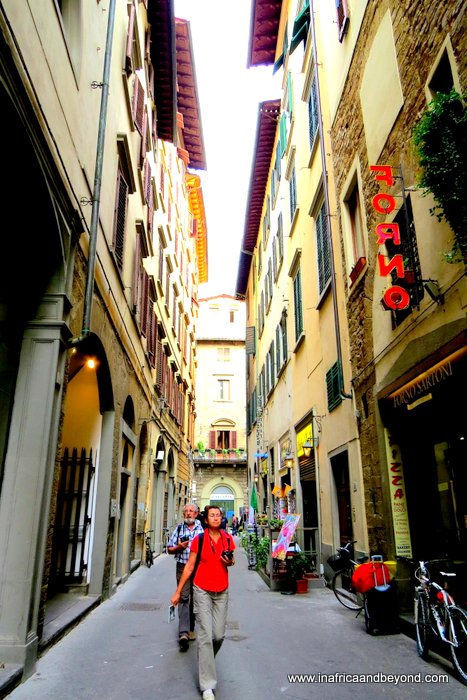 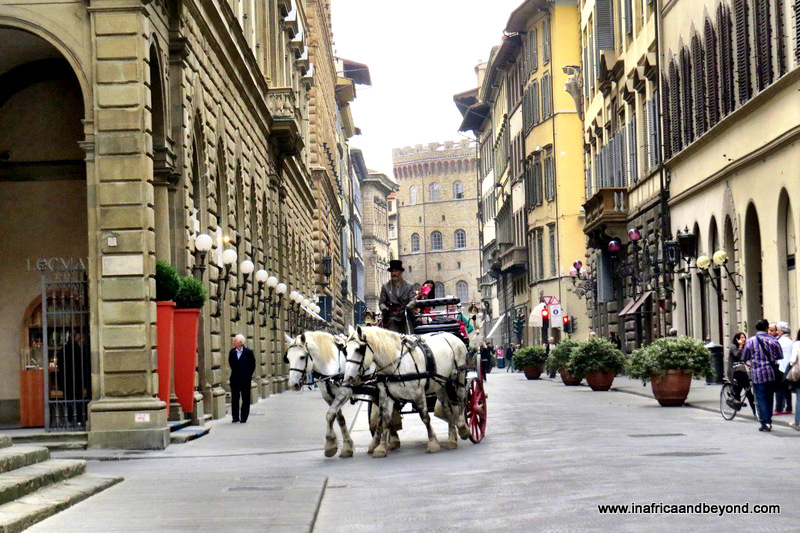 We went on a free walking tour of Florence with Daniele. There were two tours – a Renaissance tour and a Medici tour. We met him at this spot. An Armenian woman in traditional dress fed pigeons as we waited for our tour to start. 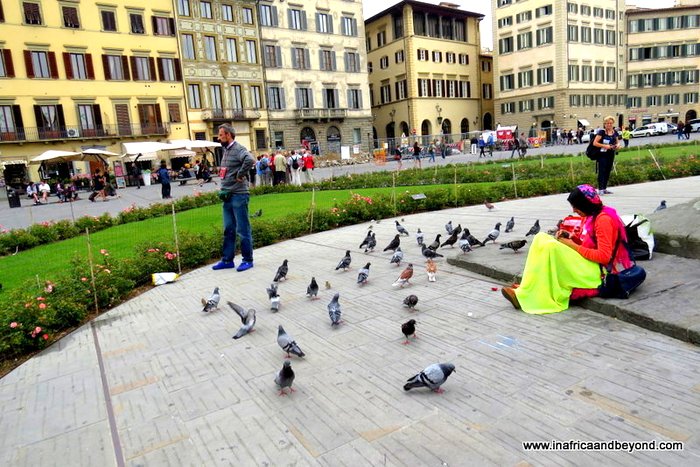 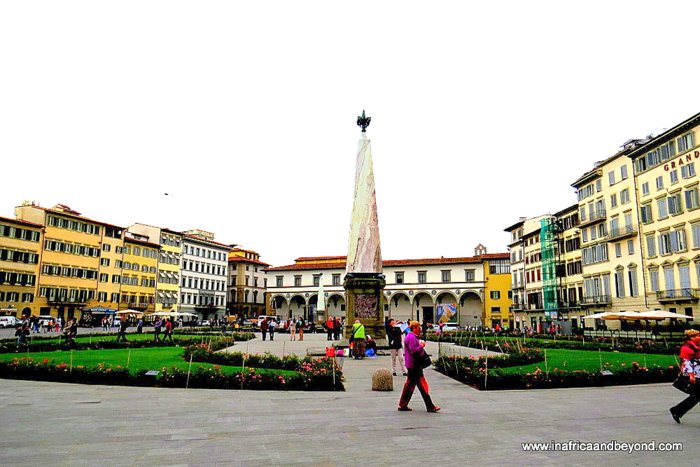 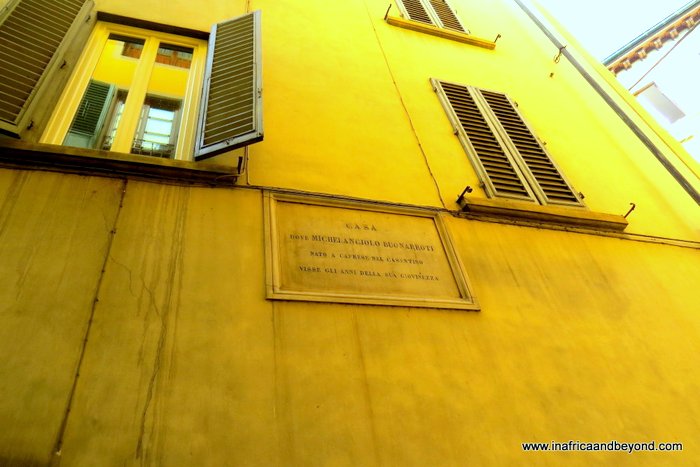 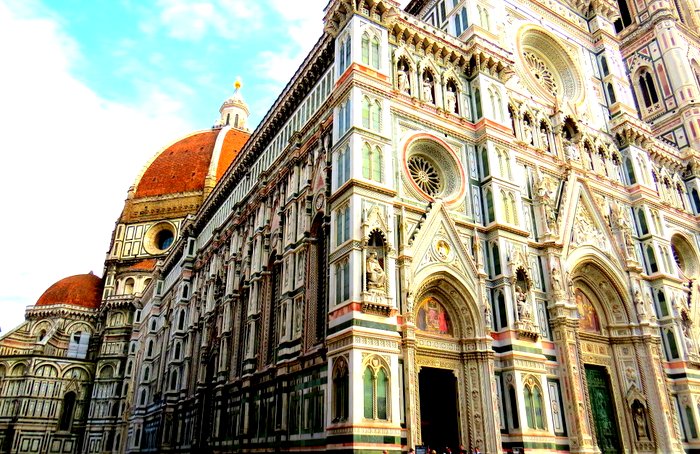 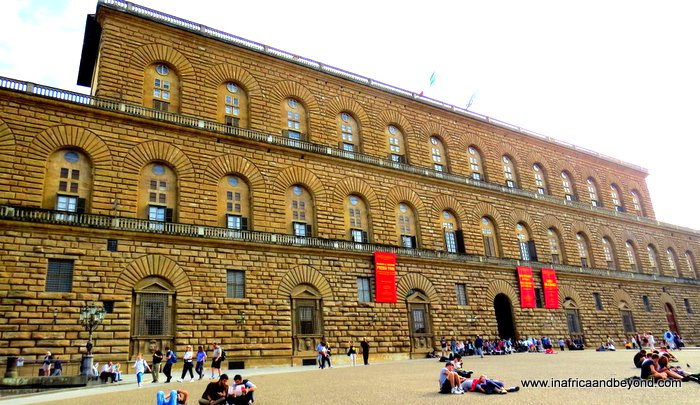 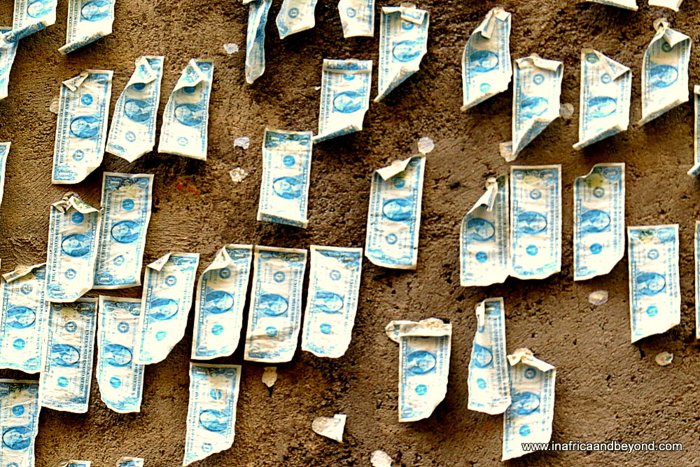 We also visited the Uffizi Gallery which houses art by Michaelangelo, Rafaello (the painter not the chocolate), Botticelli and Leonardo Da Vinci. Of course, all this was lost upon my young children and they were quite bored. We had to buy the tickets for the Uffizi Gallery before we left South Africa, as the queues are crazy. We used Rick Steve’s audio guides here as we did in Venice and Rome. 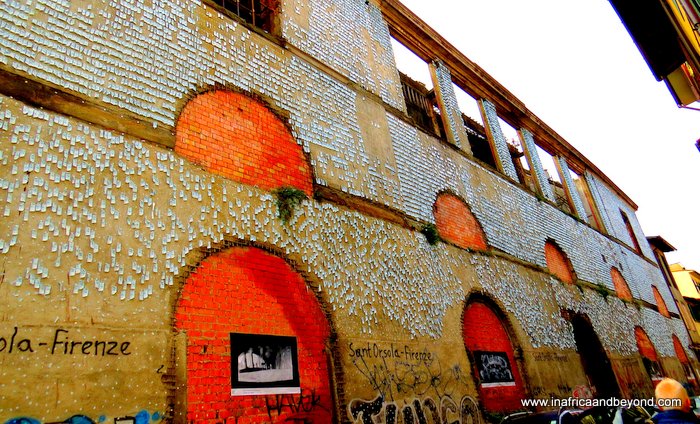 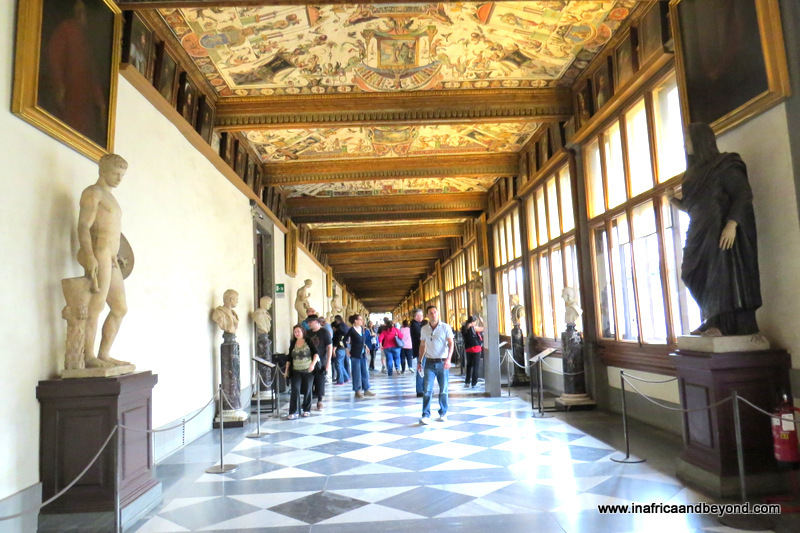 We stayed at a hotel called Vasari Palace. It had a very artistic feel to it - with lots of paintings - which was quite appropriate considering it was in Florence. Medieval knights and dames were painted on the doors, to give the effect that they were guarding the room. On a side note, my Tripadvisor review on this hotel was one of my most read reviews on their website.  If you have a higher budget, then book at one of the best luxury hotels in Florence. 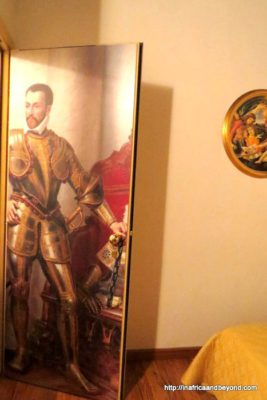 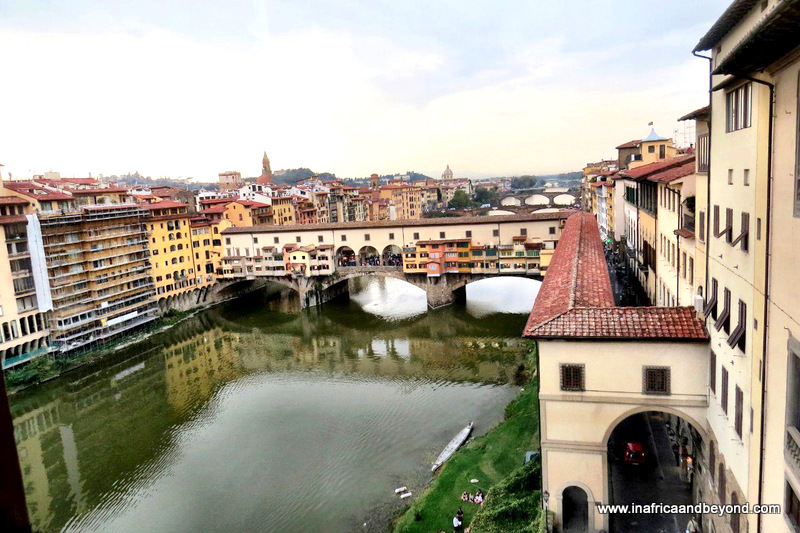 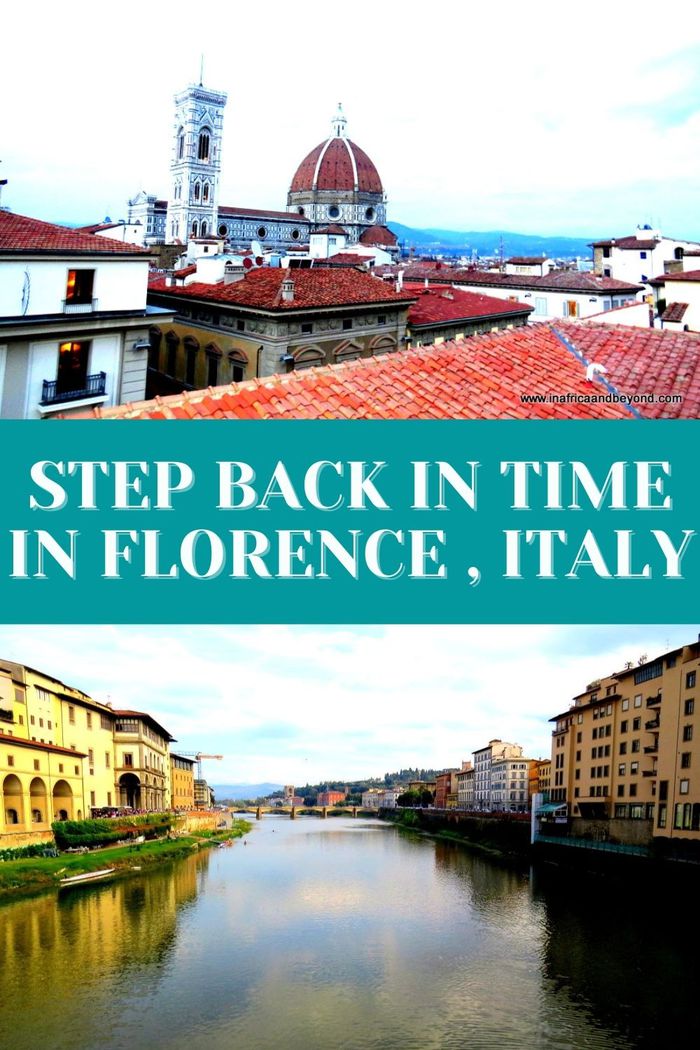