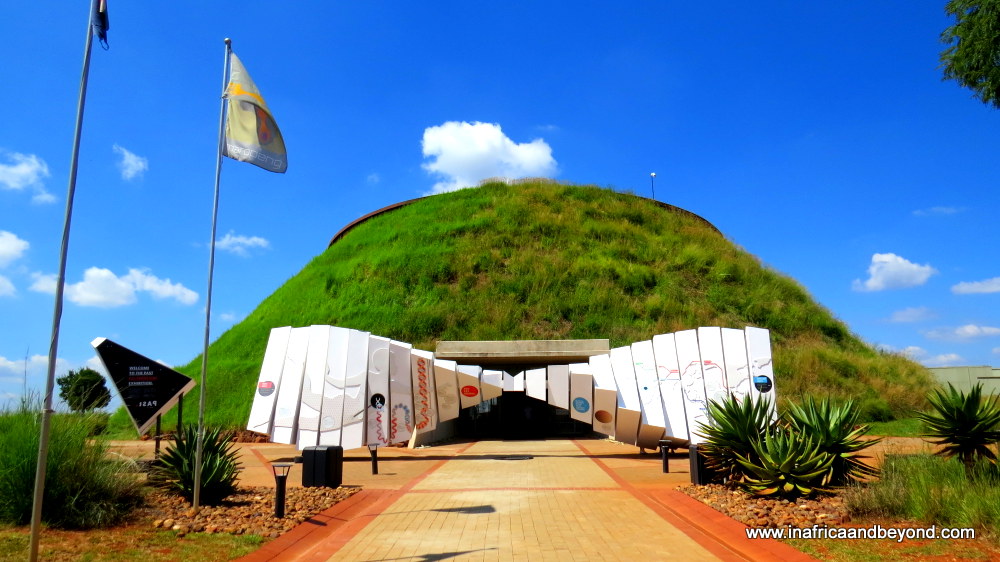 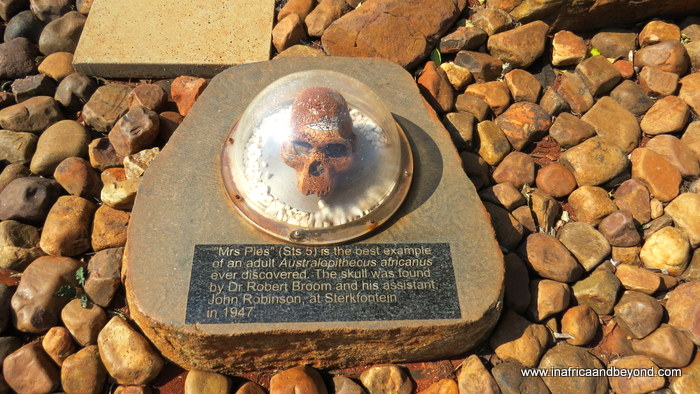 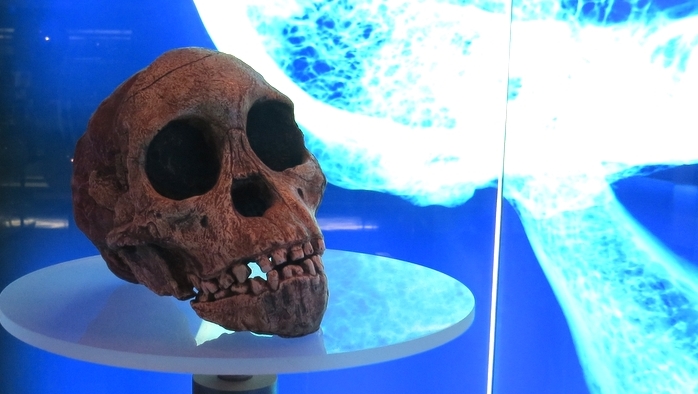 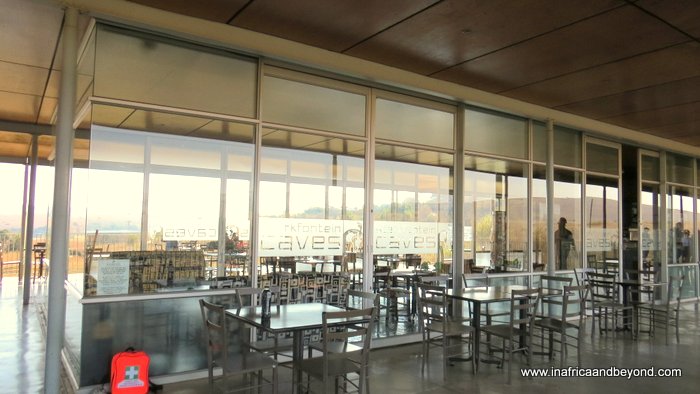 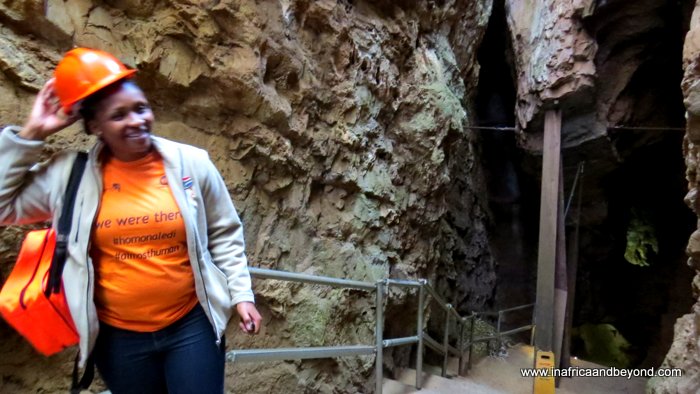 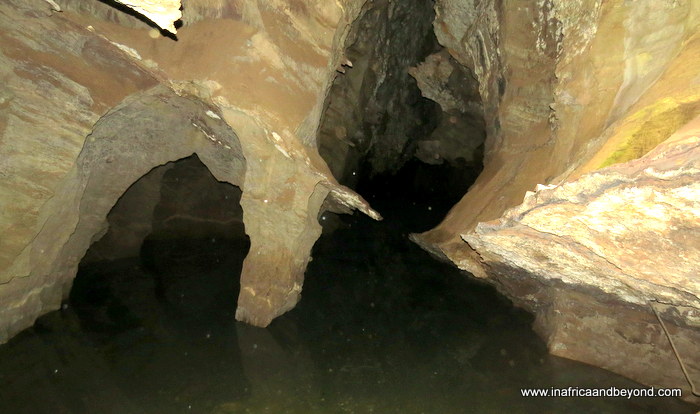 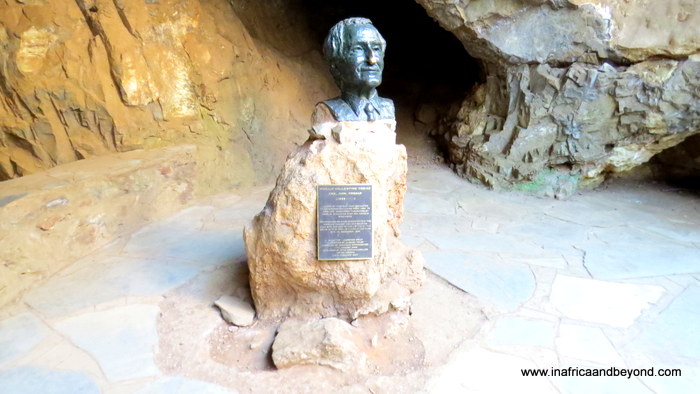 Bust of Robert Broom. Rub his hand for wisdom or his nose for good luck 😉 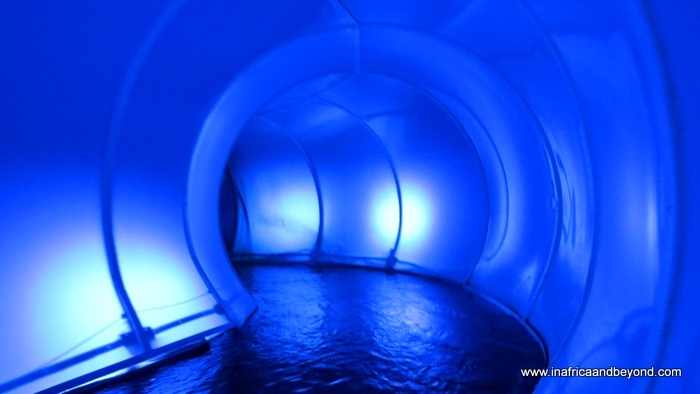 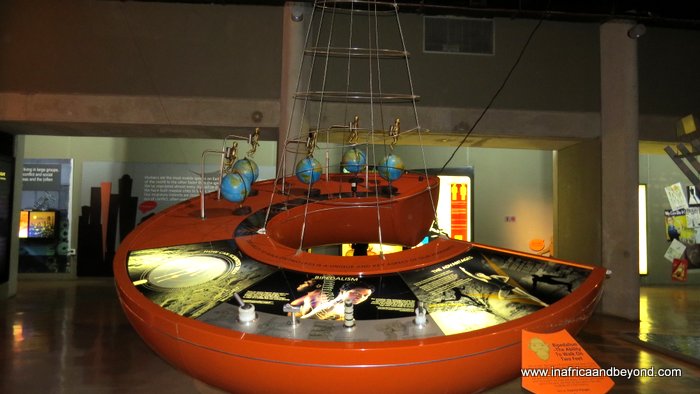 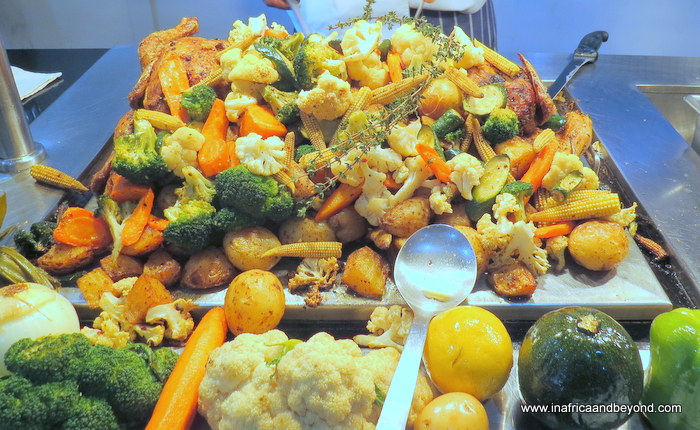 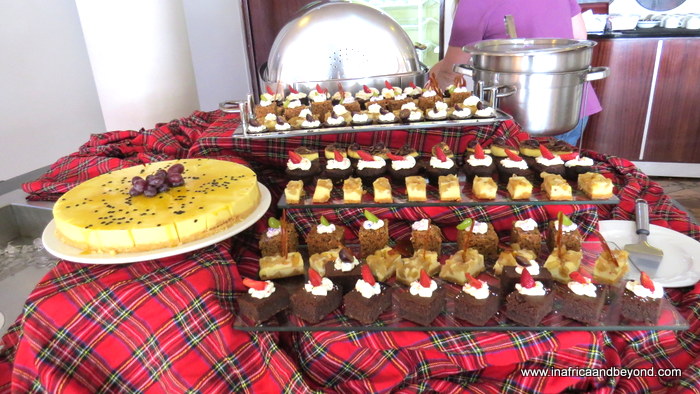