Cruising with children - A child's perspective 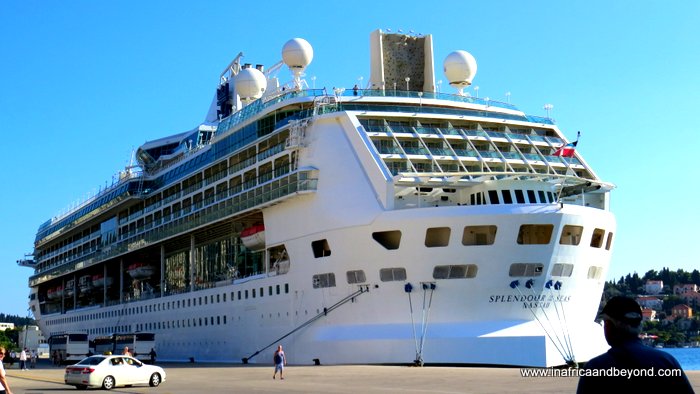 Today's post is a very special one because it was written - not by me - but by my two budding travel writers, my son and my daughter. These are their accounts of their cruising holiday. Read my account here. 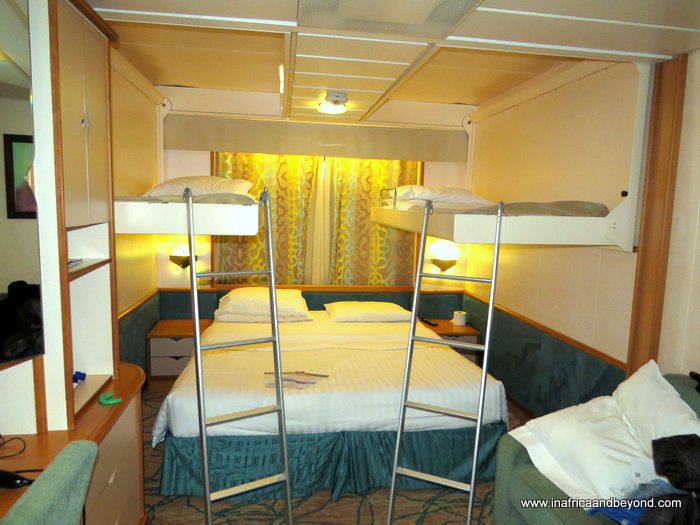 A Mediterranean Cruise holiday - By My Daughter (10)

The best holiday of my entire life happened last month. I went on a Mediterranean cruise. It was the first time I had ever been on a ship and I was really, really excited. The ship, Splendour of the Seas, was absolutely amazing and much better than I expected. Everyday, there were new activities to do, new things to see and new places to explore. Our ship stopped at Santorini and Olympia in Greece, Turkey and Croatia.

When I was on the ship, it was totally impossible for me to get bored. The ship had 11 decks and all of them had fun activities to do. There was a variety of pools and hot tubs and I could swim in them whenever I felt like it. On the top deck, there was a rock climbing wall with different levels, from easy to challenging. I climbed on it and got to the top. There was also a field to play mini golf and a kids’ club called Adventure Ocean, where my brother and I spent a lot of our time. It was open most of the time, and every night there was a theme. For example, on pirate night we went for a scavenger hunt around the ship, and for pyjama night we wore our pyjamas and watched a movie. We did arts and crafts and played games with other kids. The staff members were really friendly, cracking jokes all the time and playing games with us. 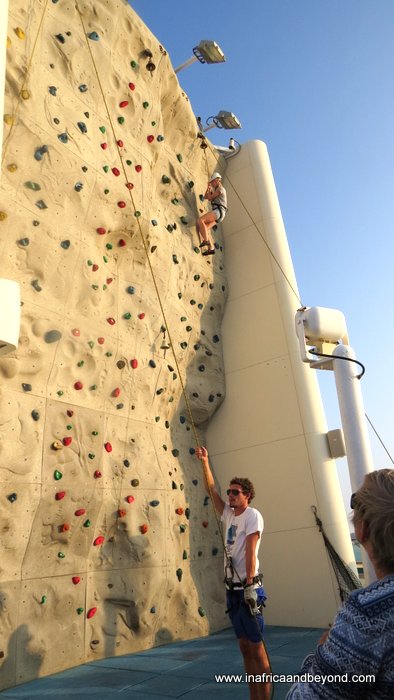 There were many complimentary places around the ship to eat. Sometimes we ate a casual buffet lunch at the Windjammer Cafe, and sometimes we had a formal a la carte dinner at the King and I dining room. On the top deck, there was a big movie screen and every night there would be a movie playing there. One night we watched Maleficent under the stars.

I had a wonderful time on the ship and would love it if I could go on another cruise. At Adventure Ocean, one of the staff members jokingly suggested that I work on the ship. It may have been a joke, but I would really love to work on a ship. It would be loads of fun. 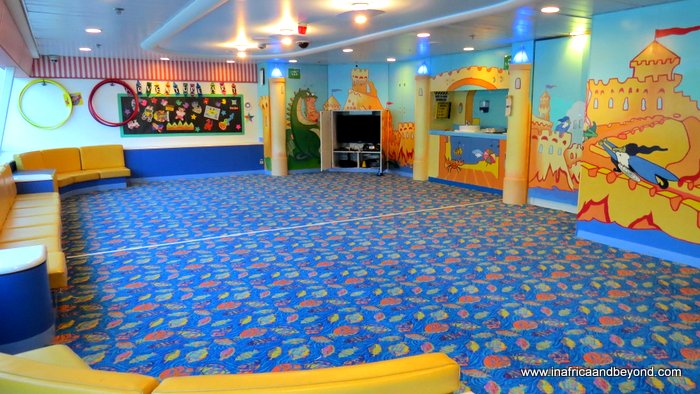 My best holiday was last month when I went on a ship called Splendour of the Seas. We went to Dubrovnik in Croatia, Kusadasi in Turkey then Santorini in Greece and last of all to Olympia in Greece where they had the first Olympics ever.

There were 11 decks on the ship and it was so cool. It had a really fun kids’ area called Adventure Ocean. They had super fun games everyday - morning, afternoon and night.  We had a pirate night, a boys versus girls night, a pyjama movie night and a space night. We also played a lot of fun games with balls. For some of the games you could win gold, silver or bronze medals. I won one silver medal and my sister won a silver medal and a bronze medal.  There were Wiis, TVs and arcade games too. 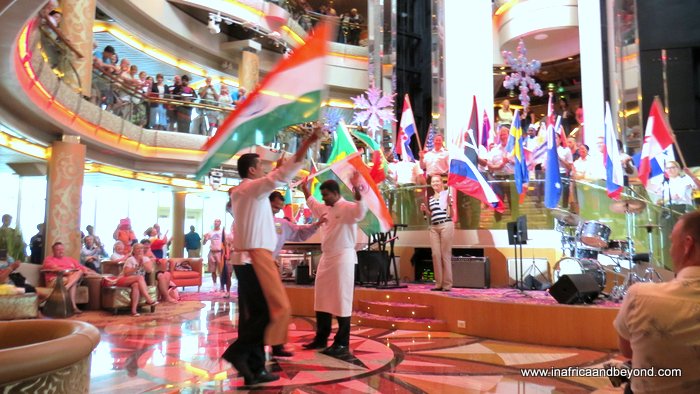 The ship had a Windjammer Café where there were lots of desserts and they were delicious. They also had pancakes, waffles, and much, much more.  We had breakfast and lunch here. Every night we had a dinner in another restaurant but I couldn’t wait to go back to Adventure Ocean.

One day, we did a tour of the place where the captain sits. There were lots of binoculars there. I sat in the captain’s chair wearing one of his hats. Another day they had a staff parade where the staff were waving the flags of their countries. 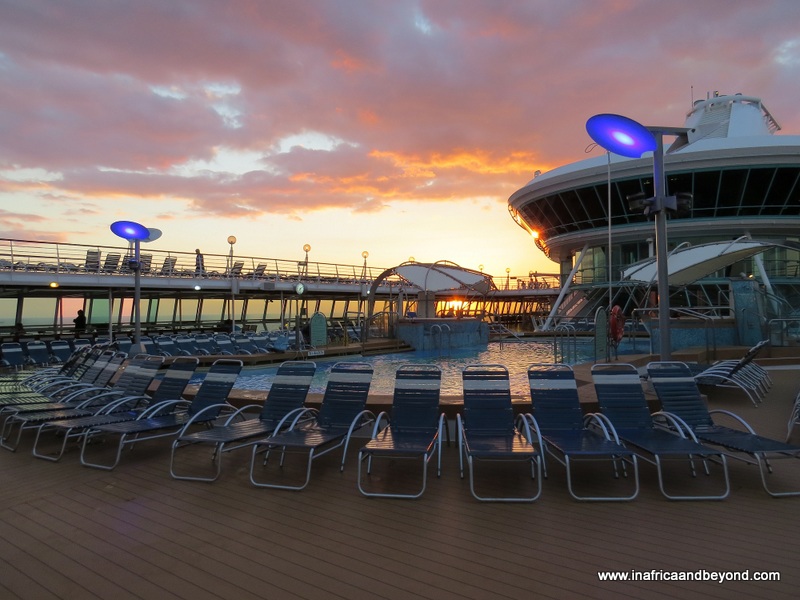 Right on top of the ship, on Deck 10 which had no roof, there was a rock climbing wall with different colours. I had fun climbing it. Near it was a mini golf area with 9 holes. They also had 2 shuffle boards which we were going to play on but we didn’t because there was so much to do. There was a big screen on the open deck which had movies every night. We sat under the stars and watched movies there. It was awesome.

3 comments on “Cruising with children - A child's perspective”