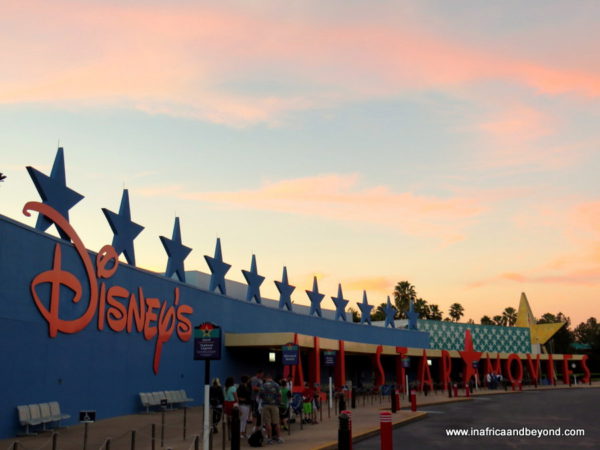 It has been a few months since I visited Walt Disney World in Orlando, USA. However, I felt that I should do a review on our Walt Disney hotel because it was quite different from any other hotel I’ve ever stayed in. 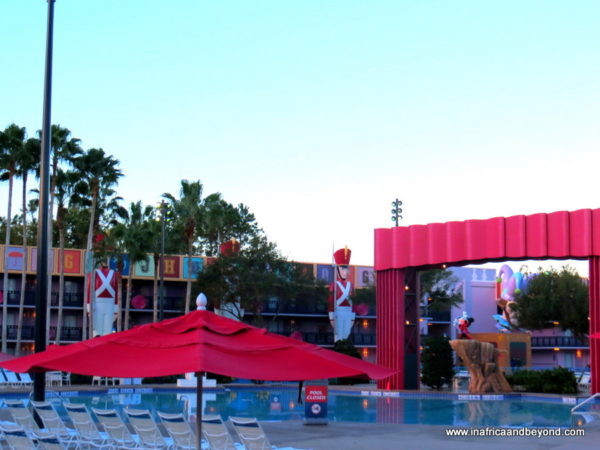 If I had to imagine what a little child's dream hotel would be like (the public areas, at least) , it would be something like the Disney All-Star Movies Resort . It is one of Disney's 30+ hotels in Orlando. Larger than life Disney movie characters dot the expansive grounds and the swimming pool is Fantasia-themed. 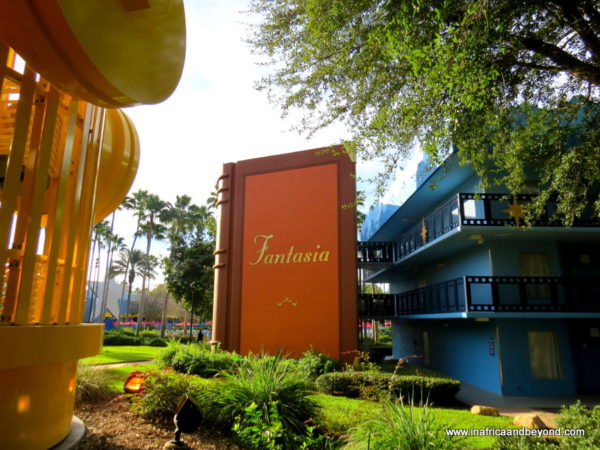 There are five film-inspired themed areas, consisting of a Toy Story section, a 101 Dalmatians section, a Fantasia section, as well as a Love Bug and Mighty Ducks section. 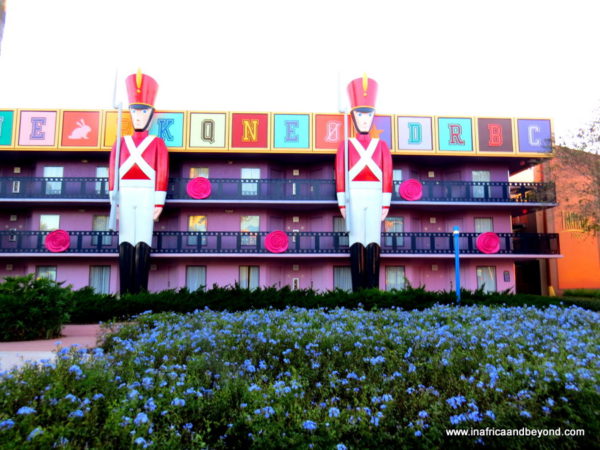 Buzz Lightyear is 35 feet tall and the Woody is 25 foot tall. Movies under the stars are sometimes shown at night at the pool. 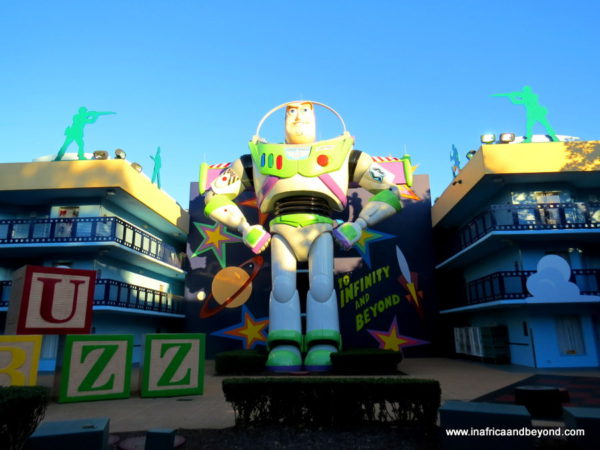 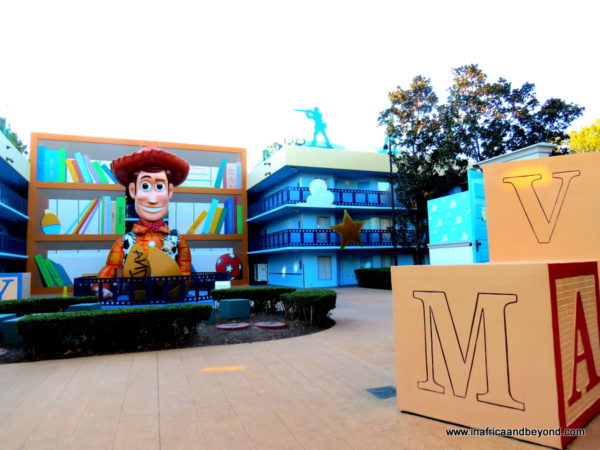 There are advantages to staying at a Disney resort if you are visiting the Disney theme parks.The Disney Magical Express coach will collect you from the airport when you arrive in Orlando and take you to the airport when you're leaving. This is a complimentary service. En route you are shown videos of the Disney parks to ensure that you are fully immersed in Disney mode.  Free park shuttles will take you to and from the hotel and the parks all day long.  They can get quite full though and sometimes you may have to stand in them. 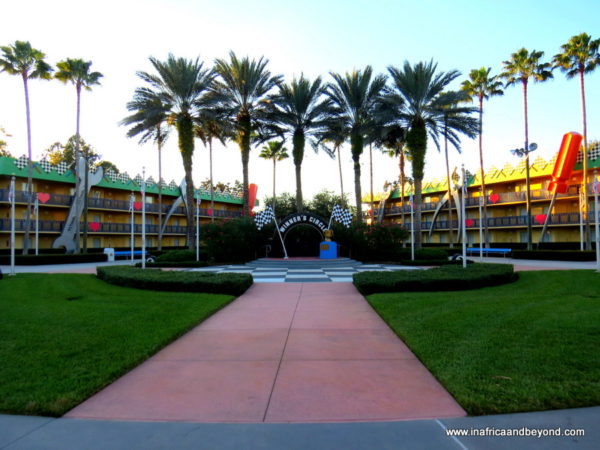 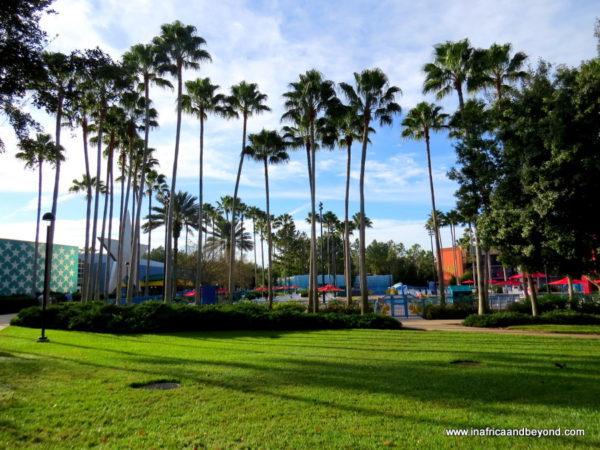 On check-in, you are provided with Disney magic bands to be worn on your wrist. These are invaluable. They not only serve as your hotel room key but also contain details of your park tickets and Fast Passes which means that you just have to scan them when entering the parks. You also use them to book your Disney photos and videos which you can purchase later. There is a dedicated desk at the hotel which can help you to purchase tickets and book Fast Passes. Fast Passes are essentially skip-the-queue passes. You can book them well-in-advance however you can only book three. Once you have used them, then you can visit the Fast Pass kiosks at the Disney Parks to book more. 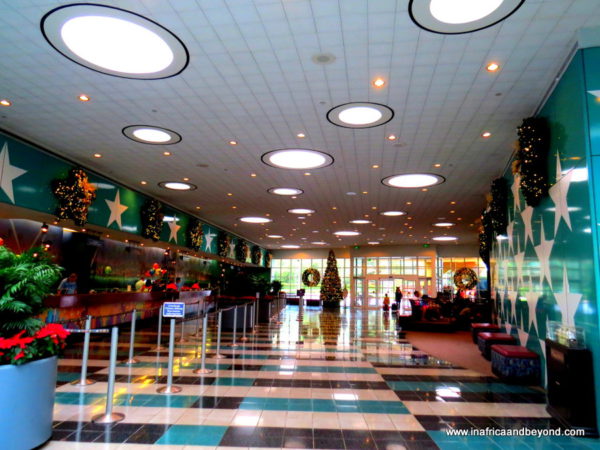 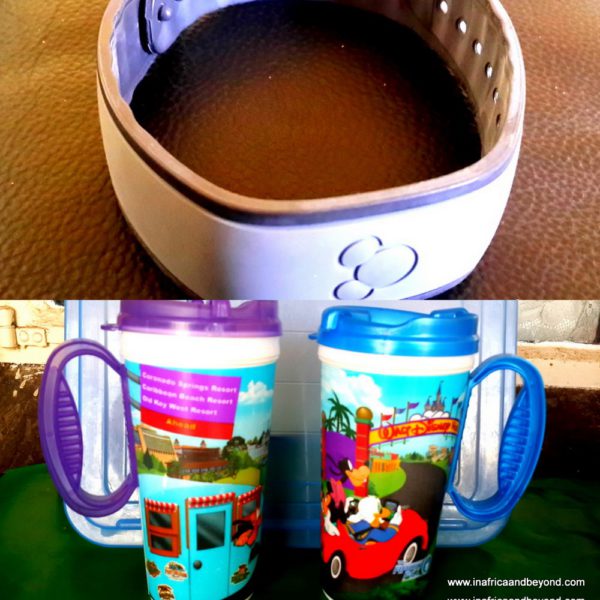 There is a huge food court, a laundromat, and a gift shop at the hotel. After a day or two we realised that coffees and drinks were costing us too much and we decided to buy refillable mugs instead. They cost us around $18 each, which was expensive when converted to South African Rands, but we stayed at the hotel for five days and could have unlimited refills of hot beverages and soft drinks at the soda fountain during our stay there, so in the long run, it worked out cheaper.  There was a wide range of food options at the food court, including fruit, fish tacos and huge vegetarian pizzas for vegetarians and pescaterians. 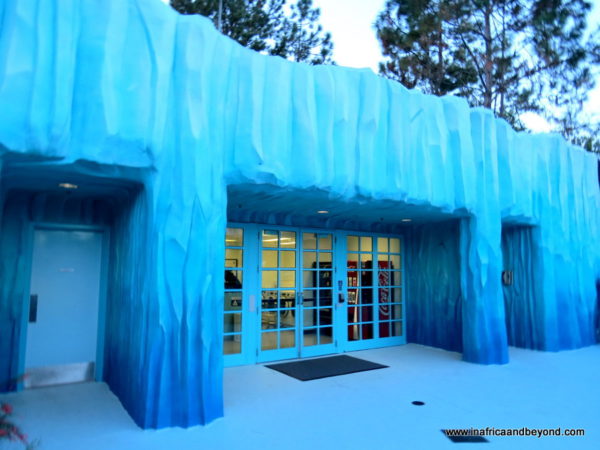 Our room was decorated in bright colours and had two double beds, a small table with two chairs and a wardrobe with a television on it. It was adjoined by a small bathroom and a dressing area, which was separated from the bedroom by a curtain.  Mickey Mouse shampoo and Disney soaps were provided in the bathroom. Don’t expect extra frills in the rooms. They are not very big and they don't contain beverage making facilities. You can get these from the food court. 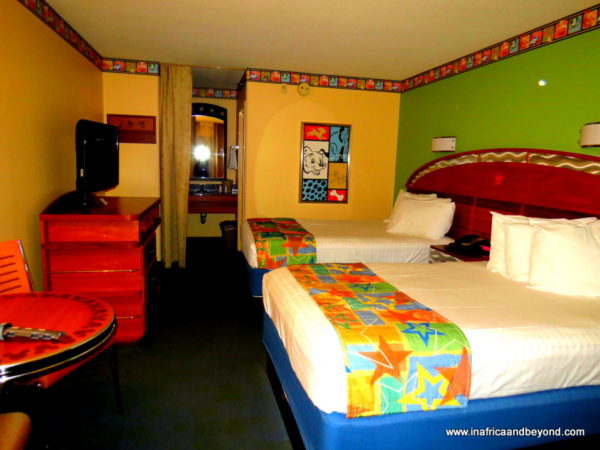 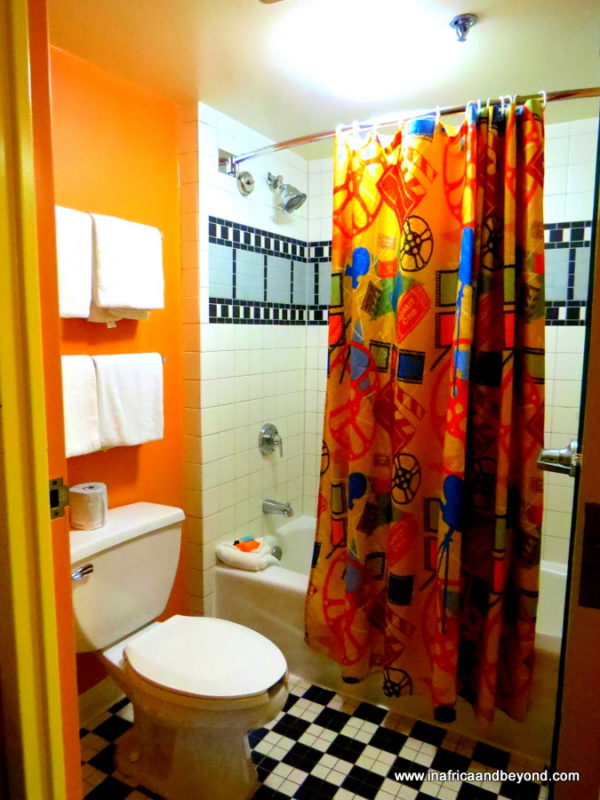 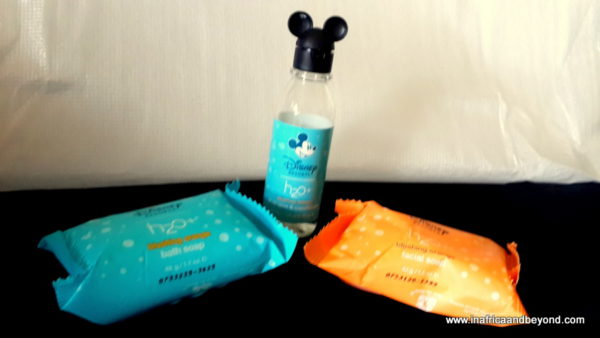 Yes, Disney does have much more luxurious hotels in Orlando but with the South African Rand being at an all-time low against the US Dollar, we opted to go with a value hotel. We hardly spent much time in our room because we were at the parks most of the time, so it suited us just fine. 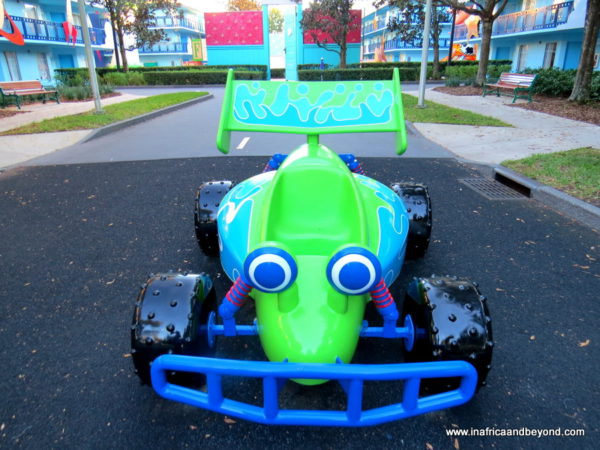 Here's a video on the resort: