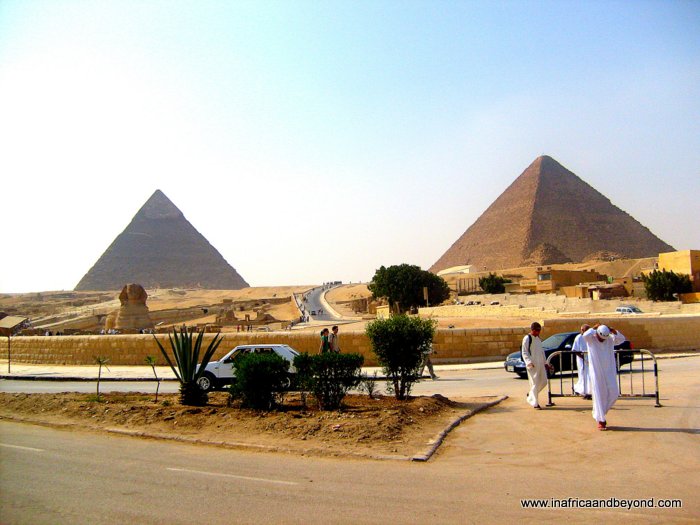 Several years ago, my family and I spent a few days in Cairo en route to South Africa from the Middle East. It was the day after Eid and the atmosphere was joyous and celebratory. We stood at the window of our opulent bedroom in the Ramses Hilton Hotel and looked at the brightly lit feluccas on the Nile River. My son was a toddler at the time and in his babbling baby words, he conveyed to us that he wanted to go for a ride on them. They seemed to be quite near to us so we agreed.

Downstairs, we asked the hotel concierge how to get there and he gave us directions. The problem was that this involved crossing the wide chaotic streets of Cairo, which was virtually impossible with two small children and an elderly person (my mum). There seemed to be no traffic lights and the cars were speeding incessantly. Eventually, we had to get a local pedestrian to help us cross the roads. 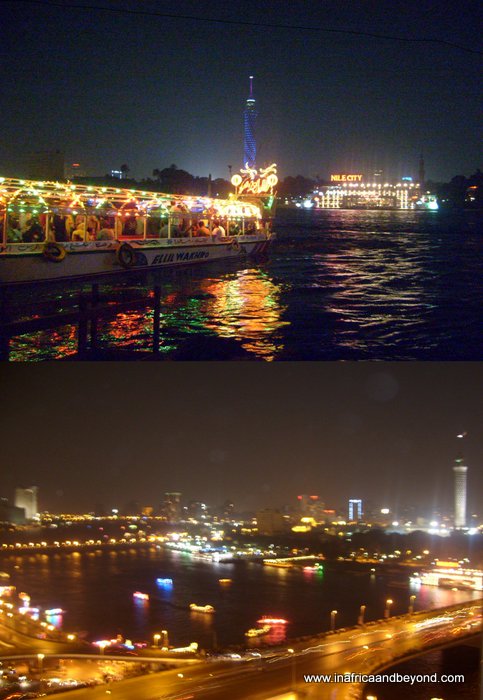 Boats on the Nile

Once we got to the river side, we asked a boat operator how much a ride would cost us. Spotting a money-making opportunity, he quoted us two hundred Egyptian pounds for a private boat ride, where we would have the whole boat to ourselves. We just had to wait for a boat to become available. Then we saw the locals hopping onto a crowded boat for two Egyptian pounds each. We decided to join them instead and enjoyed a leisurely cruise on the Nile for about 30 minutes. The mood on the boat was festive. The young crowd danced to the music, joked and laughed, and my son was happy. When the ride ended, we returned to the hotel.

Our holiday in Cairo was short but we managed to visit most of its major attractions during that time. The iconic Pyramids of Giza and the Sphinx were huge and imposing under the searing heat. Touts tried to sell us camel rides.  The Egyptian Museum was fascinating, especially the Tutankhamen collection and the mummy of Ramses II , one of the most powerful Pharoahs of Ancient Egypt - which gave me goose bumps. 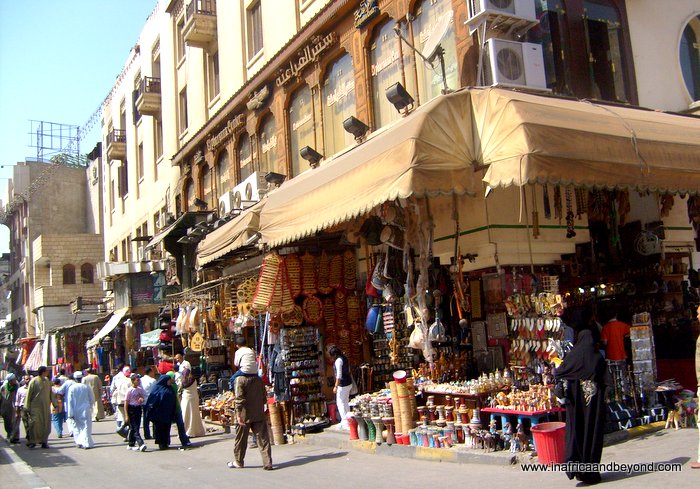 The Khan el Khalili market was buzzing and we stopped at a stall in a side alley for some tea. We visited a paper factory to see how paper was made from papyrus and ate koshary , one of Egypt’s most popular dishes, with the locals.  We saw the famous mosques of Al-Azhar and Al-Hussein. Our only regret was getting to the Citadel of Saladin, as it was closing on our last day there, so we didn't get to see it.  As we returned to our hotel, we witnessed a local wedding taking place. 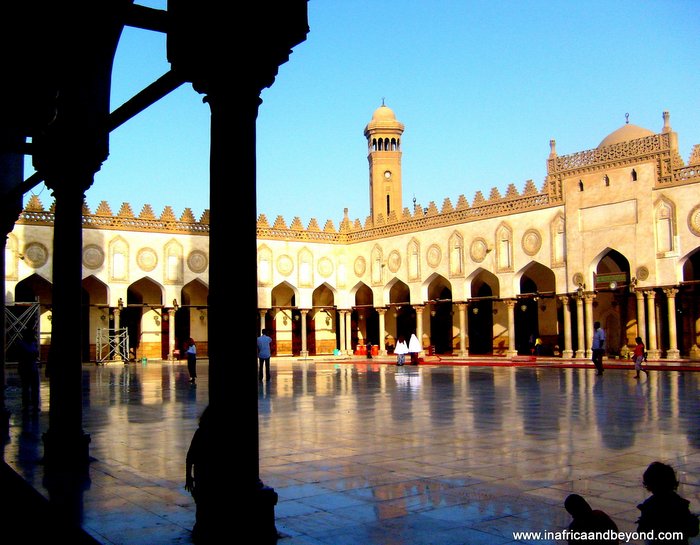 Cairo is a city steeped in history and tradition, yet a delightful combination of ancient and modern worlds. With almost 22 million inhabitants, it is vibrant and bustling. We had a brief encounter with it, but I'd love to go back and spend more time there then visit more of Ancient Egypt’s wonders like Alexandria, Luxor and Aswan.

Wondering if it's safe to travel to Egypt? Read this article. 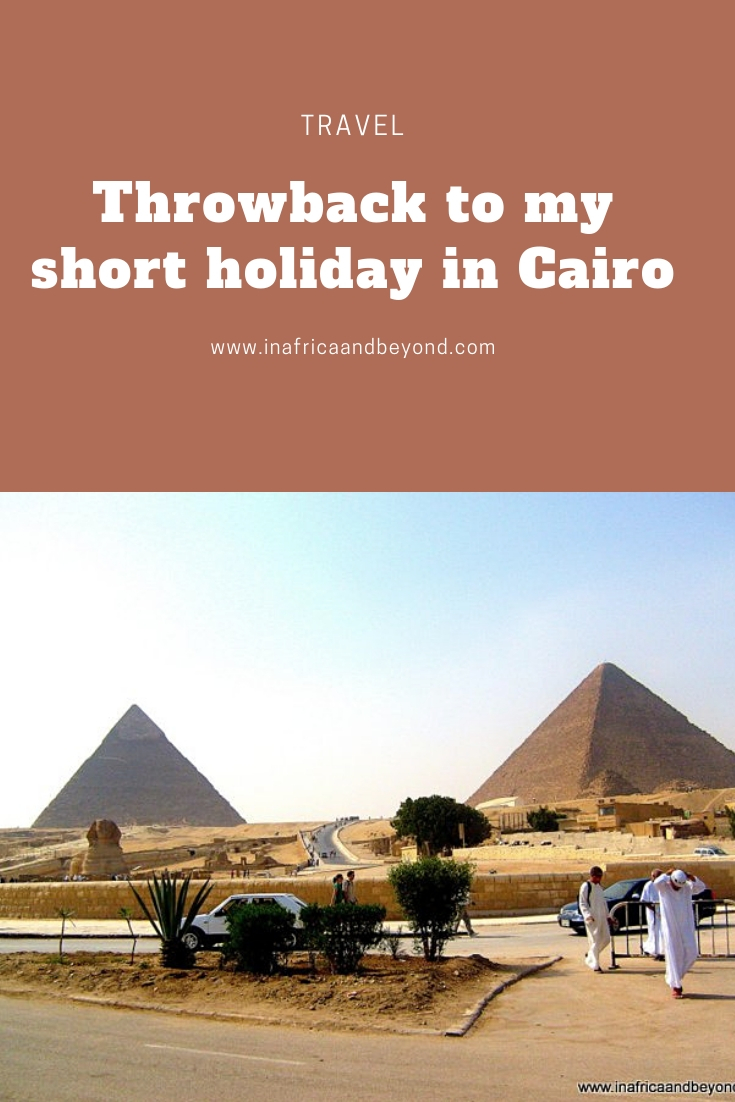 2 comments on “Throwback to my brief holiday in Cairo”