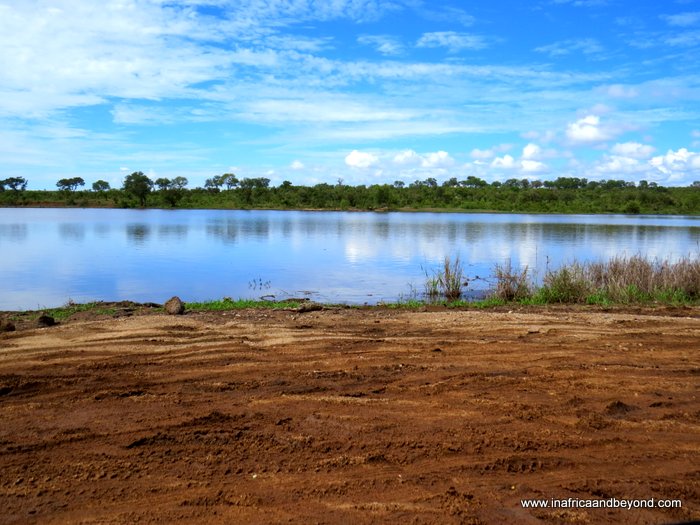 We had been driving around Kruger National Park since early morning. We had had an eventful day in which we had encountered several creatures that we didn’t normally see, perhaps due to the recent heavy rains. Smaller creatures,such a mongoose, tortoises, chameleons and snakes. Larger creatures, such as the lion, elephants, rhinos and hippos were also to be seen.

It was near closing time and we were heading towards Crocodile Bridge Gate, which had been our destination since the morning. We arrived at the gate at 17h45. Closing time was at 18h30. As we still had some time, we parked off at the boom gate and proceeded to fill petrol, go to the bathroom and buy refreshments from the shop. The guards at the boom gate watched us for a long while without saying anything. After about twenty-five minutes, one of the guards approached me and said that they were not allowing cars to go out of the Crocodile Bridge Gate (only 4X4's) as the water level was too low and we had to go to the Malelane Gate which was 54 km away. He said that he would give us an exit permit to show that we were at the gate before the closing time. We were surprised and wondered why we had not been told about this earlier as we had been at the exit point for a long while. 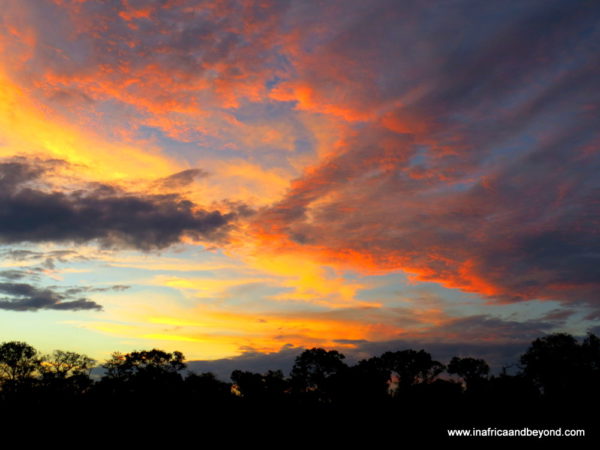 We then proceeded to drive to the Malelane Gate. The sky was changing colour rapidly. Trees silhouetted against the blushing sky, every bend revealed a new palette and a new canvas until we rounded a bend and stopped short. A rhino was grazing leisurely on the road ahead and was oblivious to us. We had no choice but to wait for it to move away. 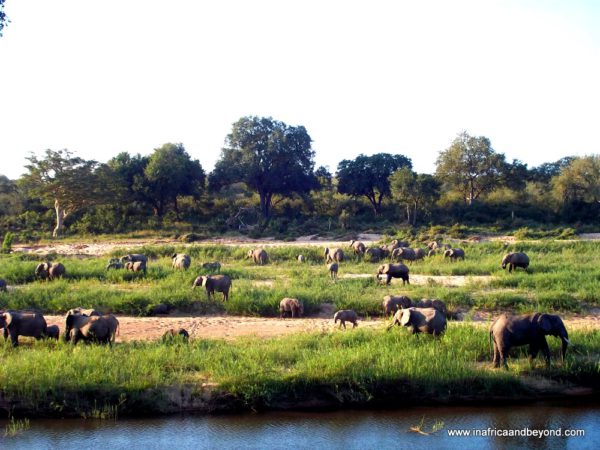 It was getting darker rapidly and soon we were driving only with our car lights. We almost knocked into a rhino at one point and an elephant at another point. Twice, we had to stop totally as there was first a rhino grazing on the road then an elephant walking and they were not interested in making way for us for a long time. We had to drive slowly most of the way because we were afraid of sudden encounters with large animals around the bends and also because of crested francolins and hares, that insisted on driving in front of our headlights. At one point, a hyena stood in front of us and watched us. My daughter was terrified and screamed at some points while the rest of us prayed silently. Eventually, we encouraged the children to sleep in order to spare them the trauma.

It took us one and a half hours to get to the Malelane Gate. When we got there, the security guards kept us waiting for a while before they tended to us. Then they were more interested in whether we had been at the previous gate on time as no one had told them that they were diverting cars to this gate. Eventually, we left the Park. We were lucky in that we only encountered single rhinos and elephants. It could have been much worse however a part of me was disappointed that I had not seen the leopard, king of the night..

I had a much better experience at Sabi Sabi Bush Lodge though. 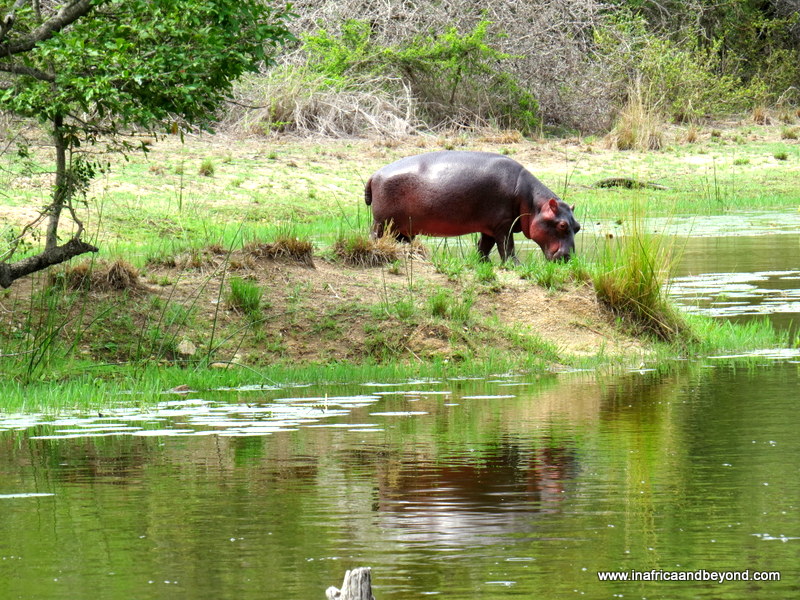