Things to do in Johannesburg - Liliesleaf Farm 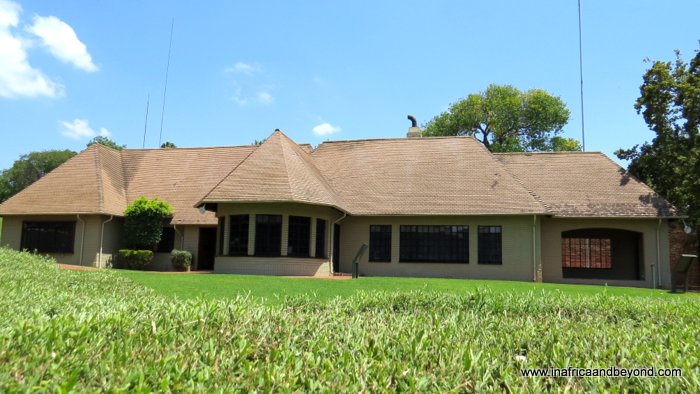 On 11 July 1963, a group of anti-apartheid activists were having a crucial meeting in a little cottage on a smallholding in Rivonia, north of Johannesburg.  Little did they know that their lives were about to change forever.  A “laundry van” pulled up and armed policemen jumped out with police dogs. Knowing that they had been discovered, the men in the room tried to escape but they didn't get far. The property was surrounded and they were arrested. 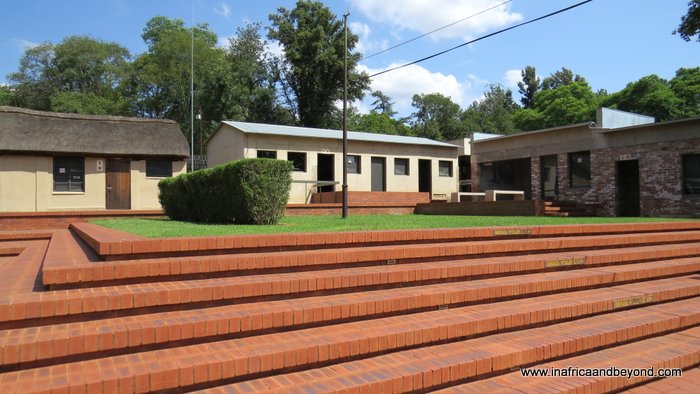 Incriminating evidence was found during the raid and subsequent search, which led to the eleven Rivonia Trialists (as they were known) including Nelson Mandela being charged with conspiring against the apartheid government. Eight were sentenced to life in prison. They had expected the death penalty. Two were acquitted and charges against the last were dropped.

Those who received life sentences ended up serving between 22 and 27 years. Nelson Mandela was the last of the Rivonia trialists to be released - in February 1990. The other trialists were Walter Sisulu, Ahmed Kathrada, Govan Mbeki, Dennis Goldberg, Raymond Mhlaba, Elias Motsoaledi, James Kantor, Bob Hepple, Lionel Bernestein, and Andrew Mhlangeni. 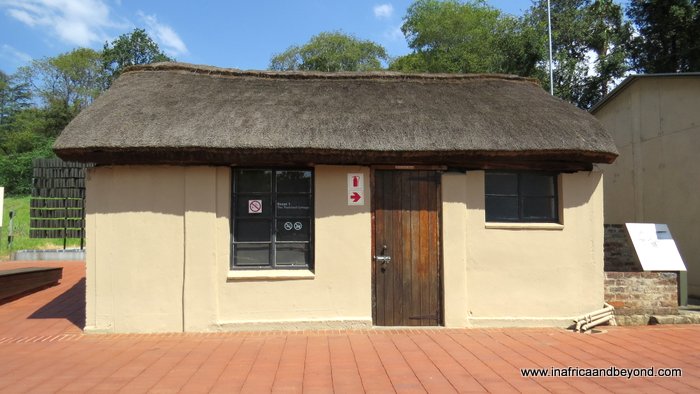 The thatched cottage where the meeting was taking place.

This historic event took place at Liliesleaf Farm .  An award-winning heritage site, it played a vital role in the struggle against apartheid. Although it was opened to the public in 2008, my family and I only got around to visiting recently. To be honest, I didn’t expect it to be very interesting which is why I hadn’t been there earlier. I was mistaken. 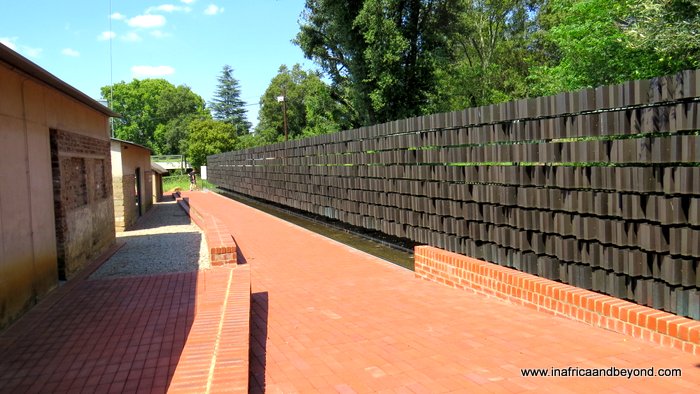 This is what I learnt about Liliesleaf Farm ...

The visit begins with a short movie in the auditorium, which summarises South Africa's apartheid history and culminates in the raid at Liliesleaf Farm. Thereafter you are free to explore the property. The property is well-maintained and there are great audio guides near the exhibits which give detailed accounts of what happened there. Guided tours can also be booked but it is not really necessary. I had goose bumps listening to the audio accounts and even my kids were captivated. 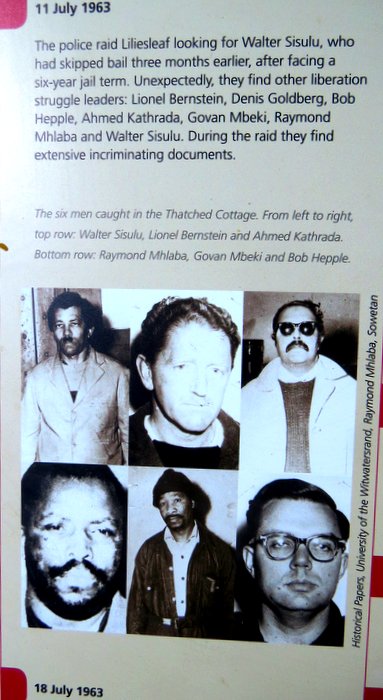 The six men in the cottage

I’m embarrassed that it took me this long to visit Liliesleaf. Most Jo’burgers don’t even know about it unfortunately. This is one of Johannesburg’s lesser known attractions but it is a must-visit heritage site in order to understand our history. Expect to spend at least two hours here. 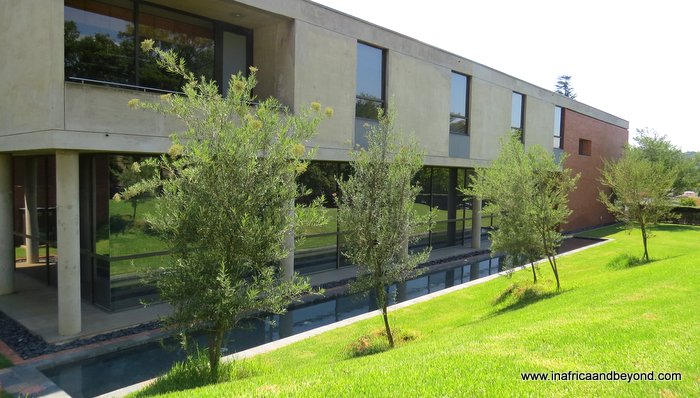 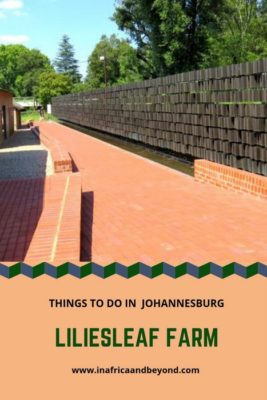 6 comments on “Things to do in Johannesburg - Liliesleaf Farm”