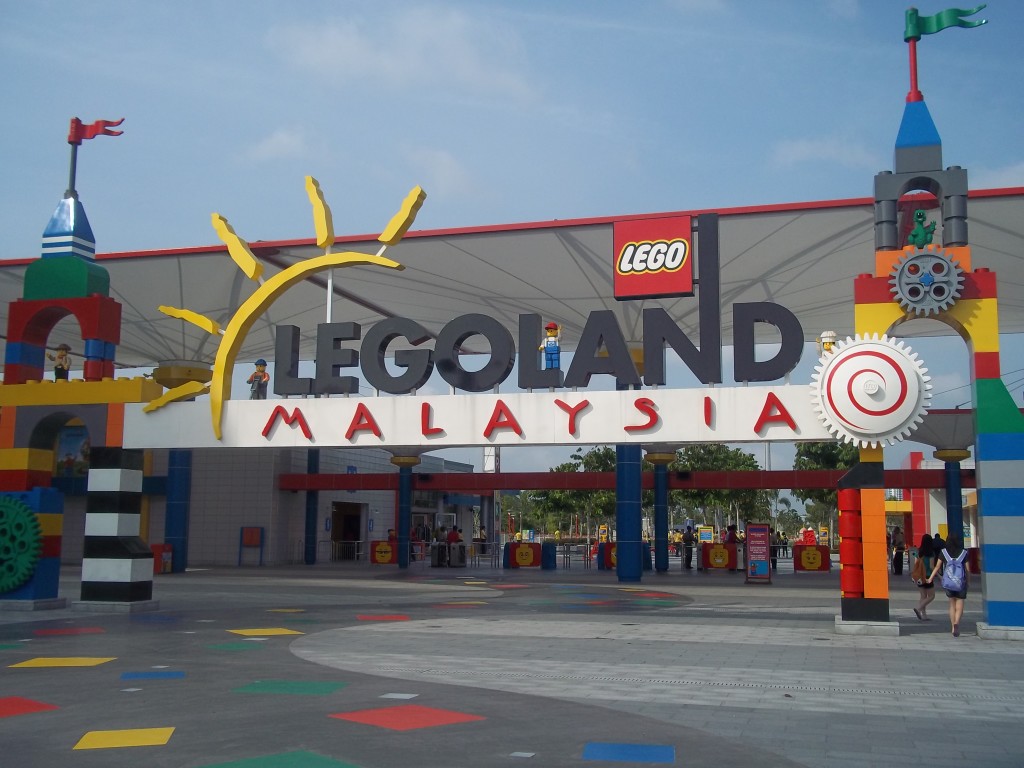 My children are now 7 and 9 years old. We usually take them with us when travelling locally unless we are going to a venue where children are not allowed. But we don’t always take them with on our foreign trips, mainly for three reasons: firstly the considerable additional cost, secondly because they don't remember the countries we took them to when they were younger and thirdly, because we can’t do as much as we would do if they were not with us.  Sure, we do miss them a lot but we also get a more intensive travel experience.

Earlier this year, we went to Malaysia. As we were going for 3 weeks, which was too long to leave the children behind, we took them with us. Also, my son had been saying for a while that he wanted to “go somewhere on a plane” so we decided that it was time to take them with. And Malaysia is a child-friendly destination so that settled that.

The night before we left, we hardly slept as our house had been broken into that afternoon and we stayed up late having our alarm system re-installed and our gates and doors fixed– the perils of living in South Africa. Fortunately we had not been home when it happened. The kids knew that we were going on holiday but they had no idea that they were going with us as we had decided to surprise them.

Everyone who knew that we were going were given strict instructions not to let the cat out of the bag.  They thought that they were going to be staying with their grandparents and were fine with it actually as they were quite used to it. They figured something was up when they were dropped off at the airport with us. They were quite excited when they found out where they were going but it was a long trip there. We flew on Qatar Airways from Johannesburg to Doha, spent the night at Doha airport then flew to Kuala Lumpur.

The kids entertained themselves by watching movies and playing in-flight games. They didn’t sleep at all on the way to Doha nor did they sleep at Doha airport, while my husband and I dozed off on the restaurant tables. Instead, they played in the kids’ play area at the airport and took advantage of the free wi-fi by playing games on the Chromebook and the tablet and reading books on the Kindle. Thank goodness for modern-day electronics! I also got them to start a travel diary which they had to maintain throughout the trip.

We boarded our next flight and that’s when they slept- in between bouts of air sickness during which we used all our air-sick bags and got replenishments from other passengers. This was a problem on all our subsequent flights. Fortunately, it wasn’t a problem on the long road trips in Malaysia whereas in South Africa, my kids get car-sick on short road trips too.

Over the next few weeks, we toured Malaysia bearing the kids’ energy levels in mind. We made a special trip to Johor Bahru to visit Legoland Malaysia as they had wanted to go there from the first time they heard about it and we went to the toy museum in Penang, which is the largest toy museum in the world. These two places were the highlights of the trip for the children. The rest of the time, they were more interested in playing with their electronics.

We had to take a lot of food breaks, and rest breaks and heard a lot of complaints about how much walking they had to do. We were told by my daughter in no uncertain terms that we should not take her with on our next trip if we were going to do so much walking. We were also advised that holidays are for relaxing and not walking so much. But once we returned to South Africa, she decided that she liked Malaysia enough to want to go and live there…as long as we had our own car. 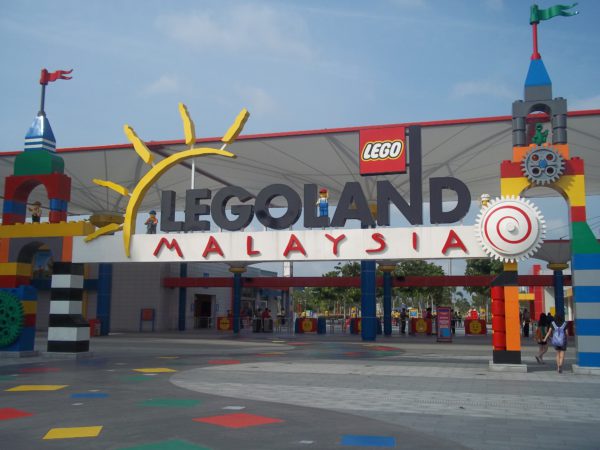 6 comments on “Malaysia with kids”