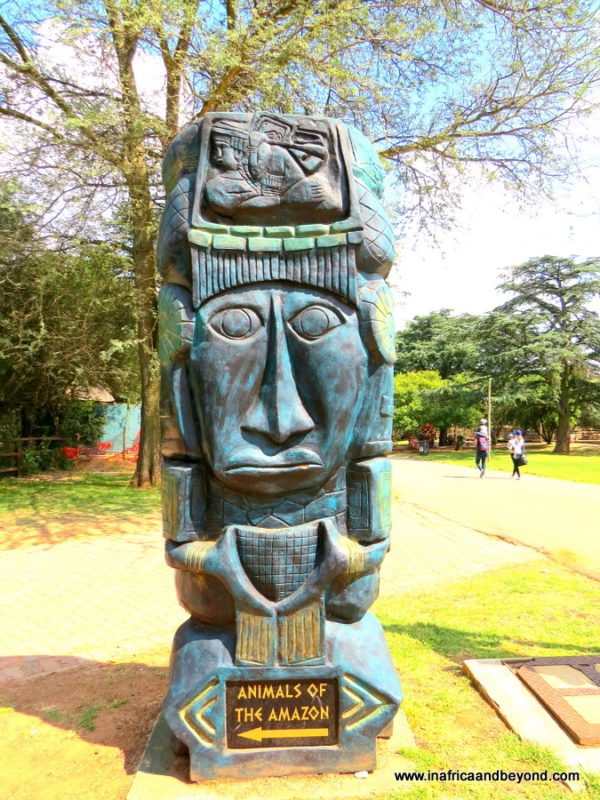 A visit to the Johannesburg Zoo

I much prefer animals to be in their natural habitats than in enclosures. The joy of seeing animals roaming freely on safari far exceeds that of seeing them in captivity and of course the animals are usually much happier. However not everyone can go on safari as it can be quite expensive and far to travel to. That's where the zoo comes in. It is much cheaper and easier to visit. It also houses animals that aren't indigenous to South Africa, like tigers and bears.  So after all is said and done, it is an educational experience, as long as the animals are well taken care of. 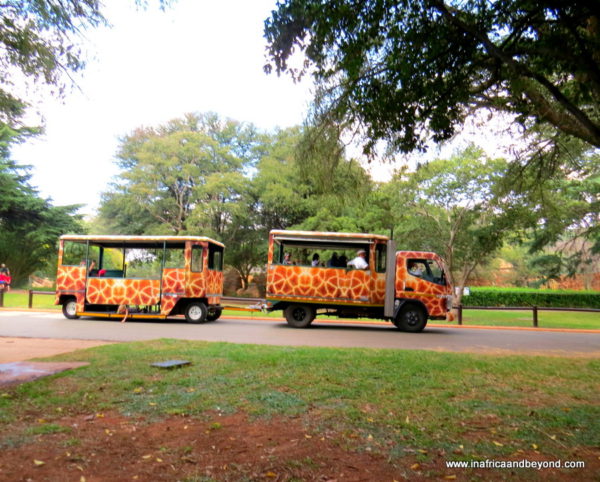 The last time I visited the Johannesburg Zoo was when I did the Zoo Trot in 2013. So when Groupon had a deal on tickets, we decided to buy some tickets and go with friends.  Our friends had small kids and their excitement at seeing the animals was infectious.

About the Johannesburg Zoo

The Johannesburg Zoo is one of the most popular attractions in Johannesburg. It is situated in the leafy northern suburb of Parkview. Founded in 1904, it is spread over 55 hectares of land and is currently home to over 320 species of animals, totalling about 2 000 animals. When it was first opened, the only animals there were one lion, one leopard, one giraffe, two Sable antelope bulls, one baboon, one genet, one pair of Rhesus monkeys, one pair of porcupines and one Golden eagle. (Source: Joburg City Parks and Zoo)

Apart from the animals, the zoo hosts events throughout the year, like the Mother's Day Concert, Zoo Trots,

Our visit to the zoo

When we visited, the Johannesburg Zoo had been having some problems with workers being on strike. The main parking area was also being renovated which means that we had to drive to the Anglo-Boer War Memorial Museum entrance. This memorial was erected in memory of the men, women and children who died in the Anglo-Boer War between 1899 and 1902. 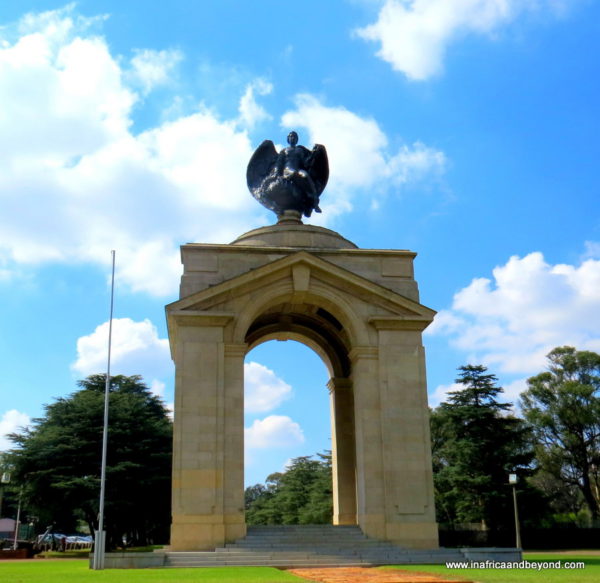 The Zoo seemed to have deteriorated since my last visit. Several of the enclosures were empty. The polar bears both died in 2014 and will not be replaced.  Most of the remaining animals seemed to be sleeping except for the leopard who was pacing up and down. Despite the problems, we still enjoyed our day. However, I hope that the next time I visit, the zoo will be restored to its former glory. 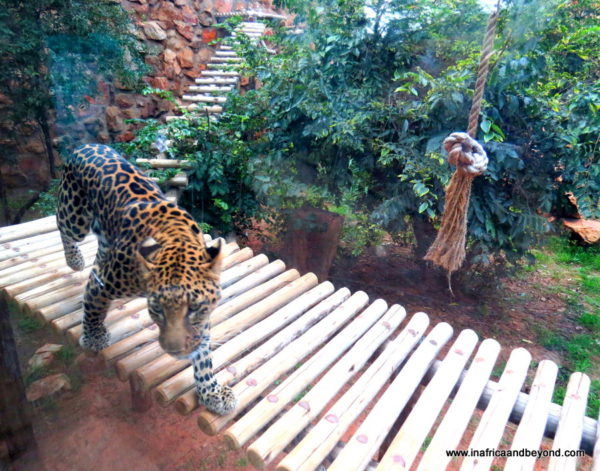 The Amazon exhibit was introduced in 2014 and resembles an ancient Mayan temple. There is a dome-shaped freshwater aquarium with a walk-through tunnel inside it. The upper section was being renovated so we didn’t get to see it. 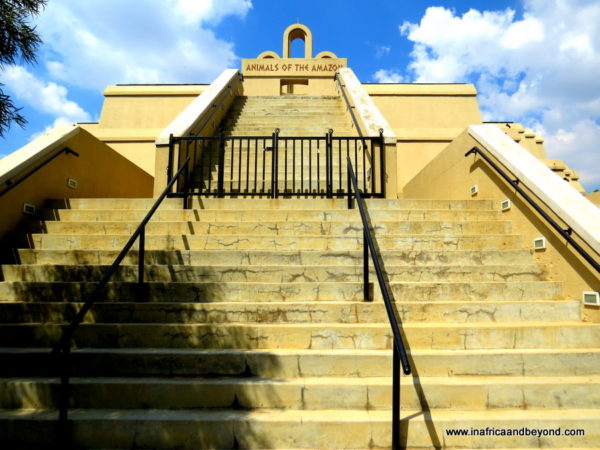 Makoko, the German gorilla looked like he was sulking. He replaced Max who died in 2004. You may remember that Max was famous for his crime-fighting antics. He grappled with an armed robber who strayed into his enclosure in 1997. There is a memorial to Makoko on the zoo grounds. 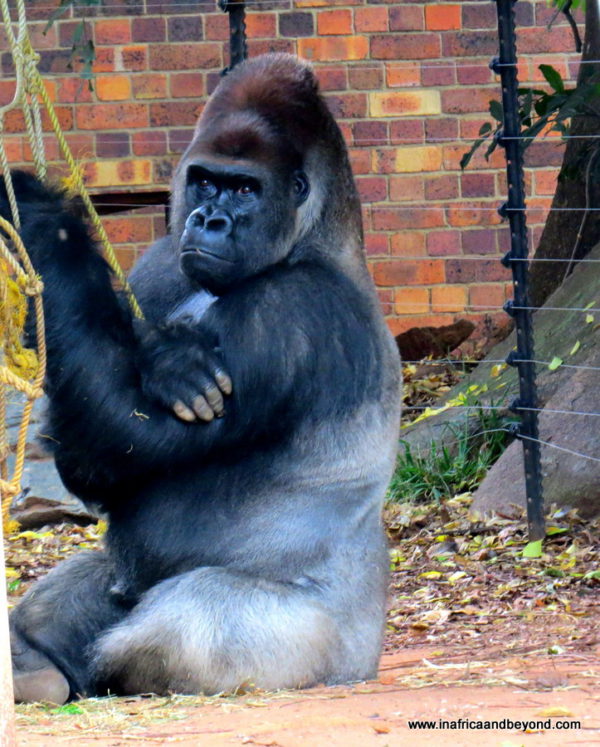 When last did you visit a zoo? Tell me below.

More photos from the zoo: 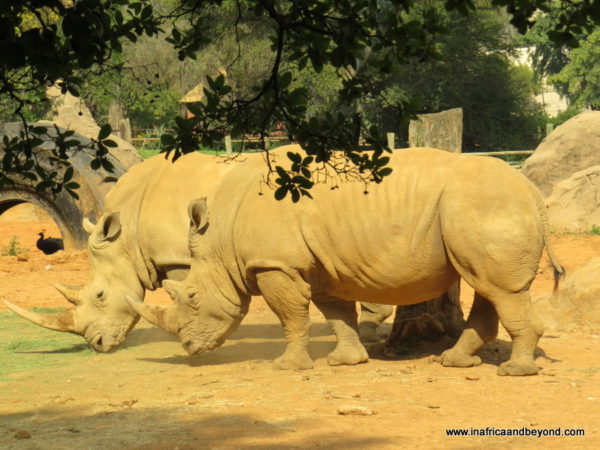 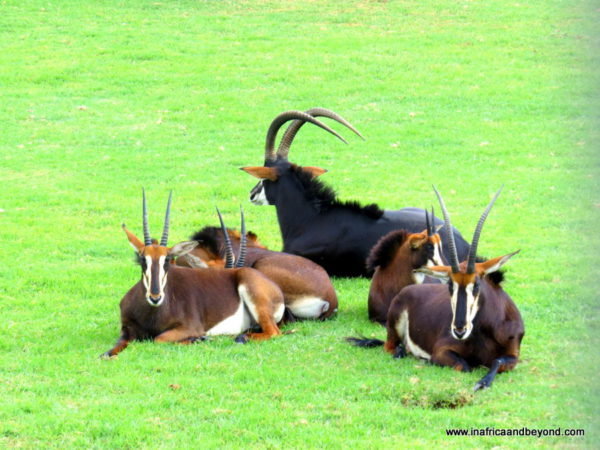 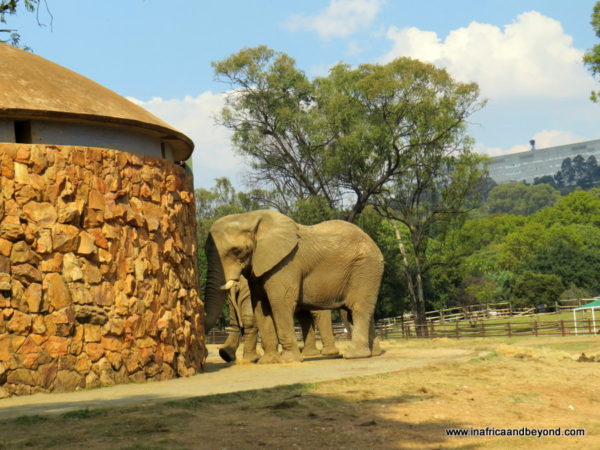 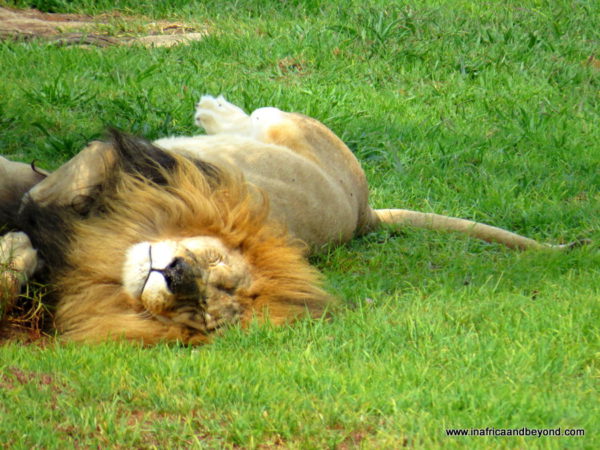 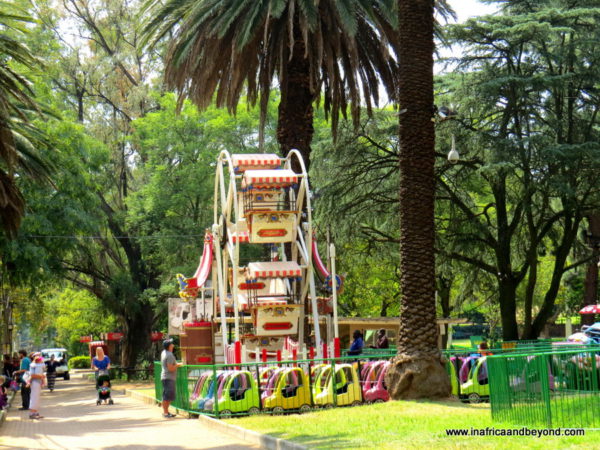 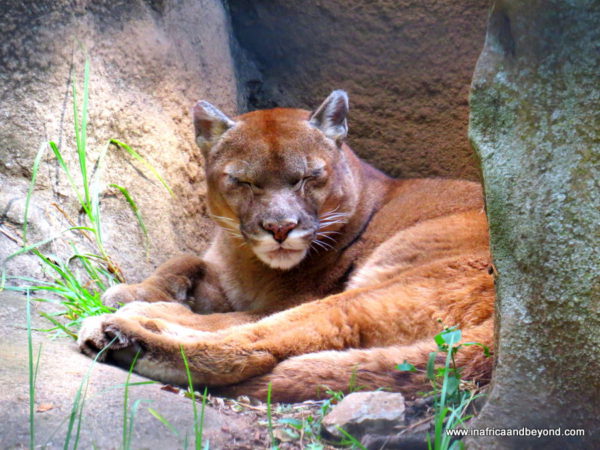 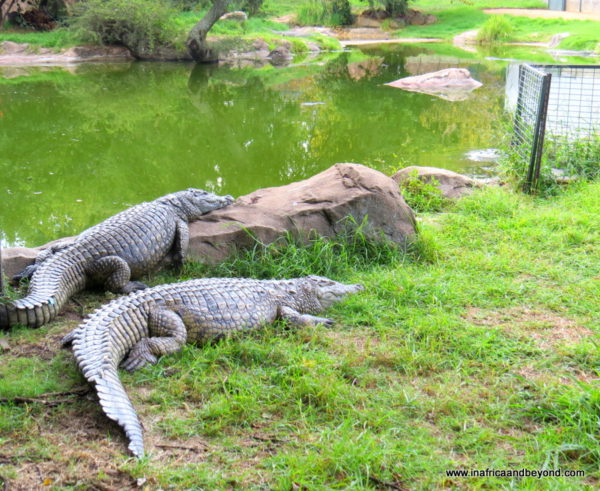 4 comments on “Re-visiting the Johannesburg Zoo”