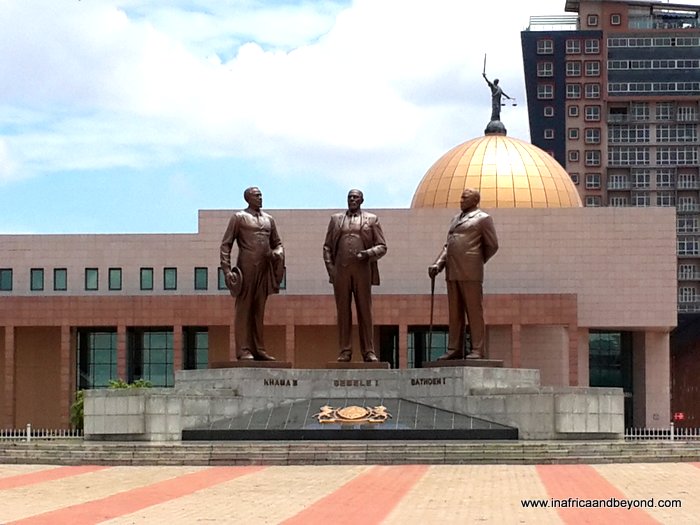 I'd never been to Botswana before. Neither had I crossed a South African border by road before. The Madikwe Game Reserve was next to the Botswana border so it made sense to pay a short visit to Gaborone while I was in the vicinity. I would have loved to visit Chobe and the Okavango Delta but they were way too far for a drive -about 12 hours away. So we settled on Gaborone. Everyone I spoke to who'd been there had told me there was "nothing" there but I still had to go see for myself. And to tick Botswana off my list of countries visited, of course. 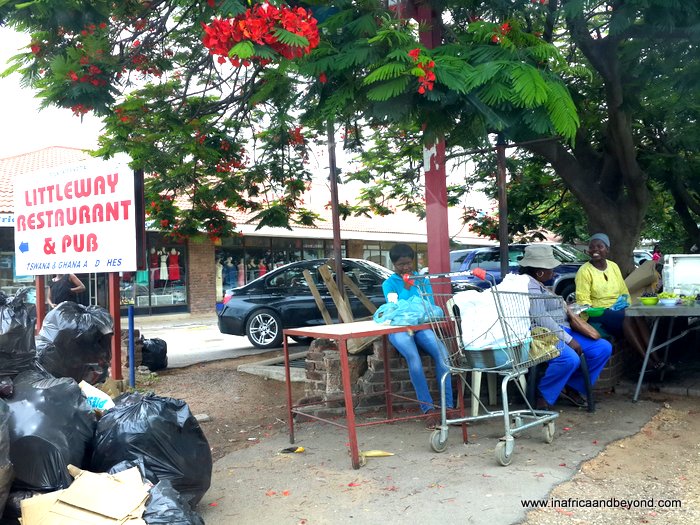 Grape sellers on the side of the road

So we crossed the border at Tlokweng and entered Gaborone. I was surprised at how rural it was. Cows and goats and sometimes donkeys, grazing on the side of the road. No skyscrapers found in most capital cities. So, I had to take photos of every slightly tall building I saw, which wasn’t many.

It was sparsely populated but the roads still had a lot of slow-moving traffic. 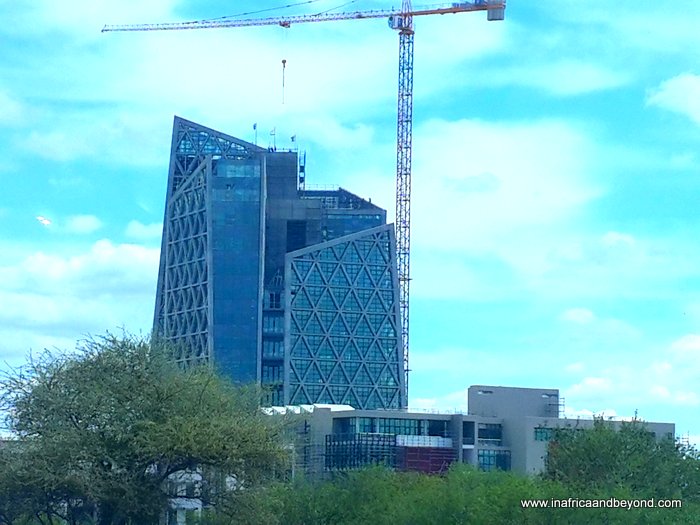 One of the newer buldings

We checked in at our hotel, the Gaborone Sun. I had been told by Sun International Central Reservations that they were fully booked but on contacting the hotel directly, I was told otherwise and managed to get a room. The hotel had free wi-fi , a swimming pool, gym, tennis and squash courts and was adjacent to a golf course where hotel residents were entitled to a complimentary game. It was comfortable and the kids had fun in the pool which was great as they couldn't have fun anywhere else in Gaborone. We spent the first afternoon at the hotel.

The next day, we only got out after midday. I had been doing research on things to do/places to visit in Gaborone. After much difficulty and some Tripadvisor and Lonely Planet reviews, I came up with a shortlist of places that looked remotely worth visiting. We weren't interested in nature reserves or lion parks in Gaborone as we have enough of those in SA. This is how it went.

Our first stop was the Three Dikgosi Monument, a sculpture depicting the three chiefs who played an important role in Botswana’s independence.  I took a photo and we then set the Garmin to Kgale Hill which supposedly has great views of Gaborone (as well as early morning sightings of leopard). When we got nearer, we realised that we had to hike up. It was mid-afternoon and too hot to climb up with the kids so we gave it a miss. We went to Kgale Mall for some lunch instead. The mall was like South Africa’s small town malls and restaurants and the shops were mostly SA franchises. We ate at Nandos.  Enough said. 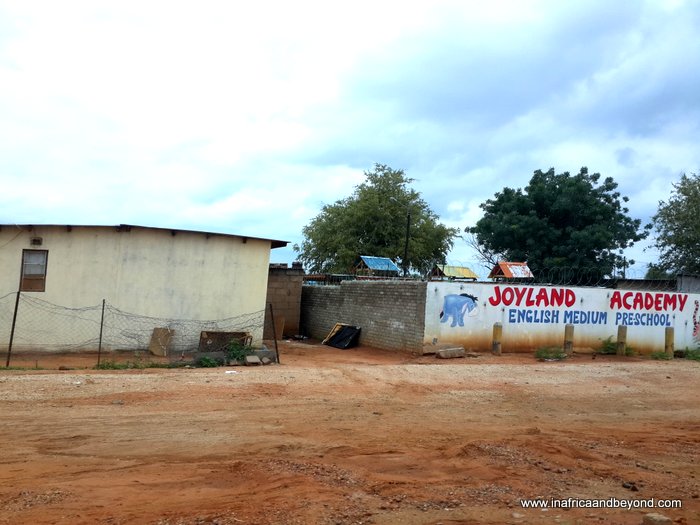 From there we decided to go to Gaborone Dam which the reviews said were a popular place to relax and admire the scenery.  After driving a kilometre or two on a bad gravel road, we got to the entrance where we told that we had to get a permit to enter from somewhere in town. We decided that it wasn't worth the effort and decided to visit the Livingstone Memorial which was 25 km away. Livingstone lived there and his daughter was buried there too. When we go there, the area was closed off and dilapidated. Another damp squib. We had coffee cravings but couldn’t find a coffee shop. So we returned to the hotel.   That was our afternoon in Gaborone.

I don’t see myself returning to Gaborone anytime soon. I would still love to visit Chobe National Park and the Okavango Delta though. Let's just say- when I returned to South Africa, I appreciated it a little more. (2019 update - I visited Chobe and it was amazing)

Have you been there? Did I miss any things to do in Gaborone ? I would love to hear your views. 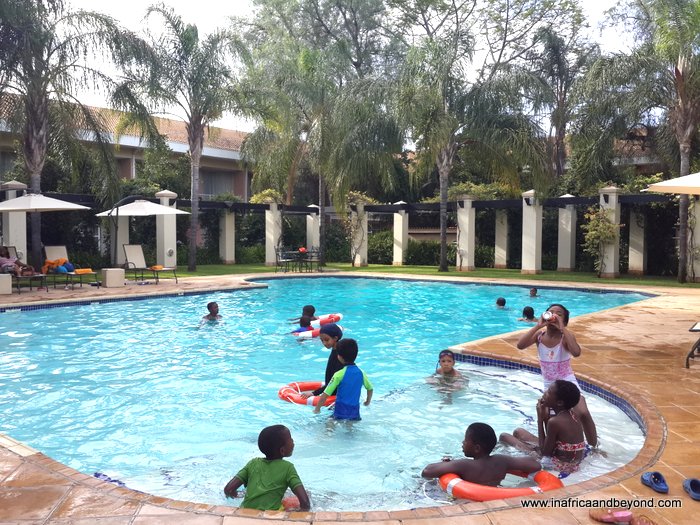