Things to do in Johannesburg – Sci-Bono Discovery Centre 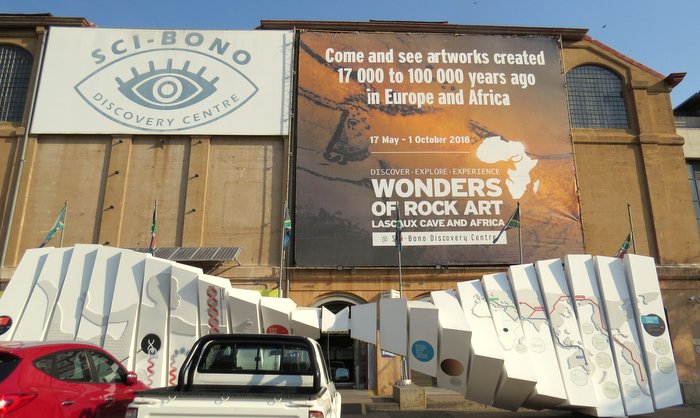 If your children love to fidget / experiment , are budding scientists or struggling with science, then you definitely need to take them to Sci-Bono Discovery Centre in Johannesburg’s Newtown district. Here the words “Don’t Touch” don’t exist and they can touch, feel, press and play to their little hearts’ content. Scientific concepts are explained with colourful and interactive gadgets , devices and experiments. Kids are encouraged to experiment first, then when they are surprised at the result, they can read the accompanying explanation as to why that result occurred - and thus grasp the concept. 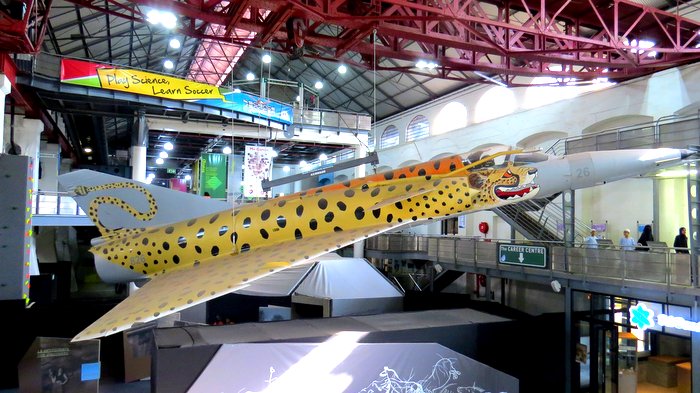 My children have been there many times, from their pre-school years to their current teenage years - and in-between, and they always enjoy it. The smaller kids love the construction section where they get to build their own towers and operate cranes, as well as the Lego and Zoob section. 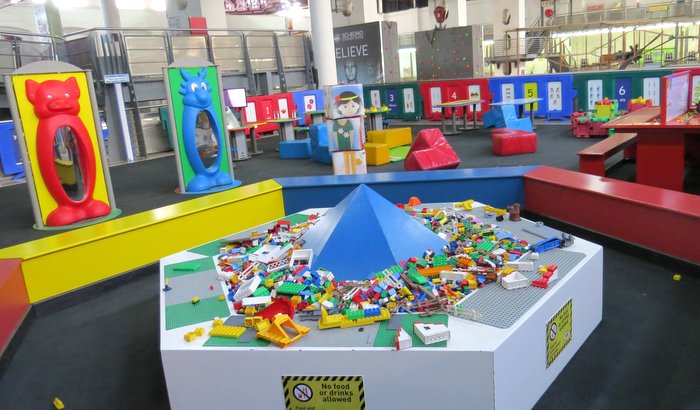 The older kids will prefer the mind games like "Mind Ball" , cycling to generate electricity, building complex puzzles and  electrical circuits. There is a great model train exhibit too. Even the adults will have fun here! 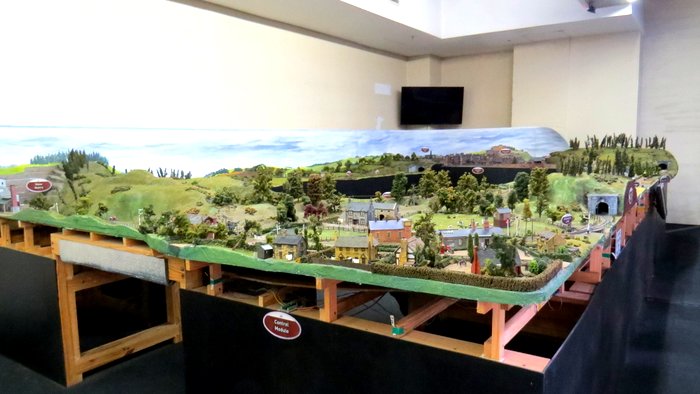 Previously, the Electric Workshop in Newtown, which was built in 1906 to house the turbines for Joburg's tram system, it was transformed 100 years later into a world-class, multi-story,  science edutainment centre,  by the Gauteng Department of Education and various private sector partners.  Sci-Bono is the largest science discovery centre in Southern Africa, and caters for more than 650 000 visitors annually. Aimed mainly at school-goers, the centre promotes careers in mathematics, science and technology in a fun, interactive manner with almost 400 exhibits. It has won several awards including the 2009/2010 National Science and Technology Award for innovative science communication to a mass audience. 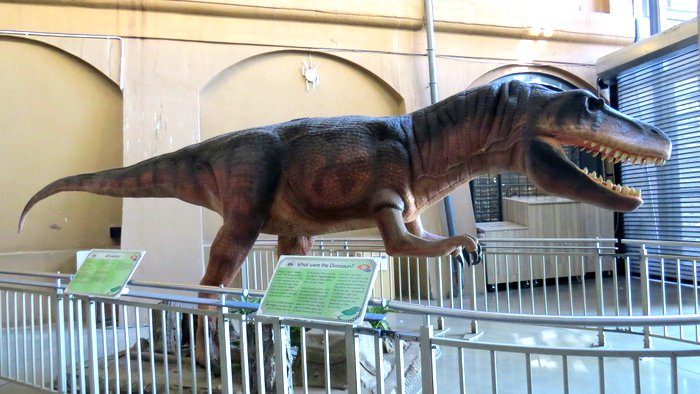 There are holiday programs during the school holidays and special exhibitions like the "Wonders of Rock Art: Lascaux Cave and Africa" exhibition which displayed rock paintings in a life-sized replica of France’s world-famous Lascaux cave. They were hidden for 17 000 years before being unearthed in 1940 by four curious teenagers and their pet dog. The exhibition also included a section on the world's oldest known art, which was found in the Southern Cape coast in South Africa! 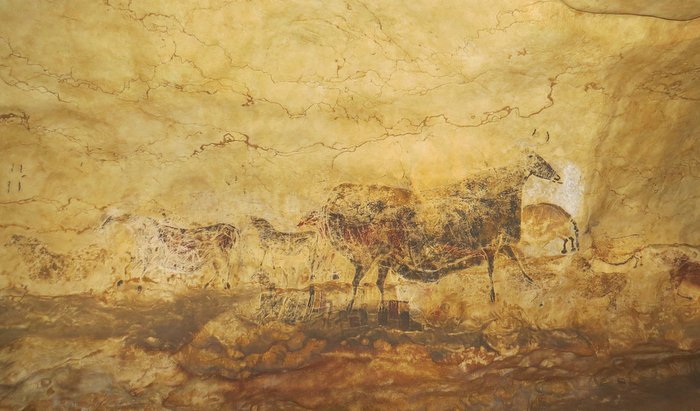 With very reasonable entrance prices, Sci-Bono is an affordable family outing. There is a coffee shop on the premises that sells light meals and a science shop. Kids can even have a science-themed birthday party at the centre. Sci-Bono is a popular venue for school excursions, with good reason. Fun and educational science shows are held on busy day which will leave the kids gasping in amazement. 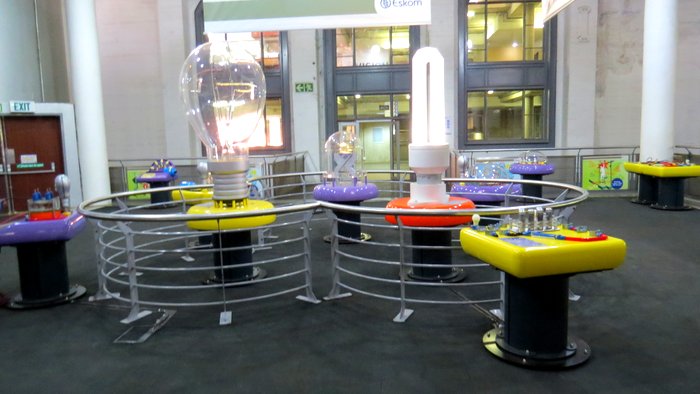 Sci-Bono is one of the stops on the City Sightseeing Johannesburg route, but if you live in Johannesburg, then my suggestion would be to go and spend a few hours there at least. Visit Sci-Bono for more information.

See more things to do in Johannesburg here. 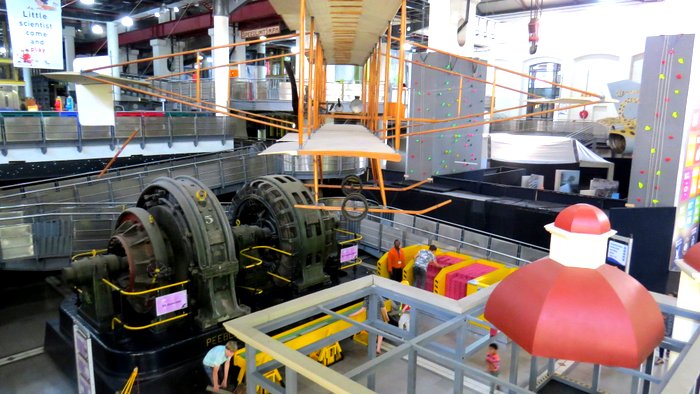