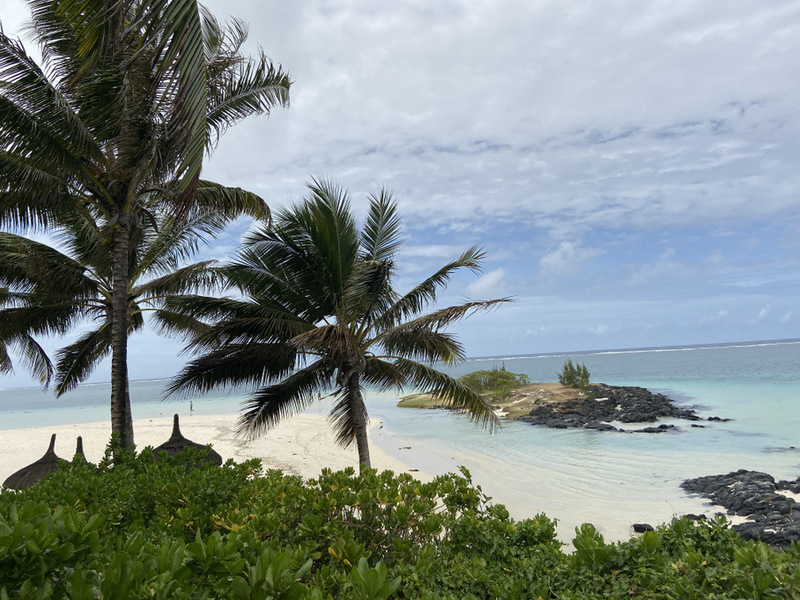 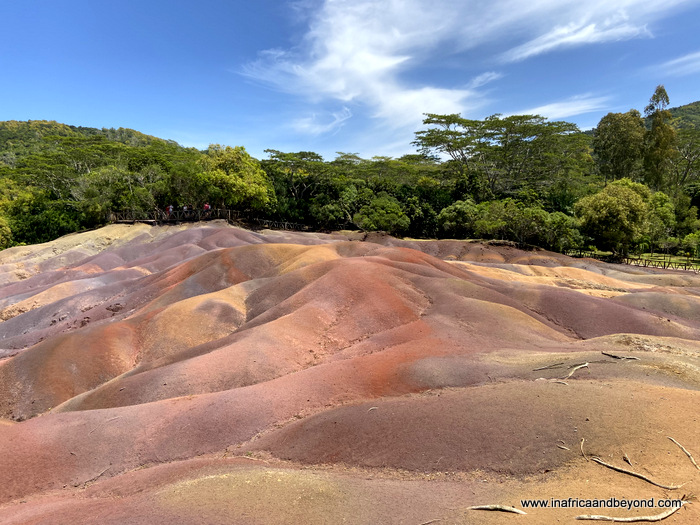 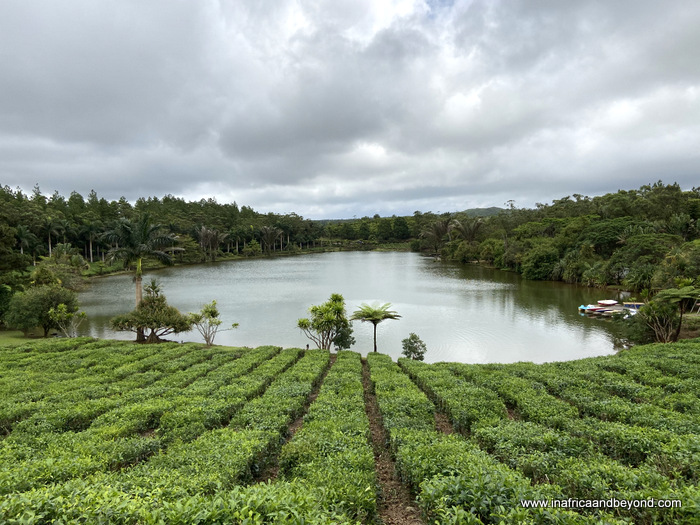 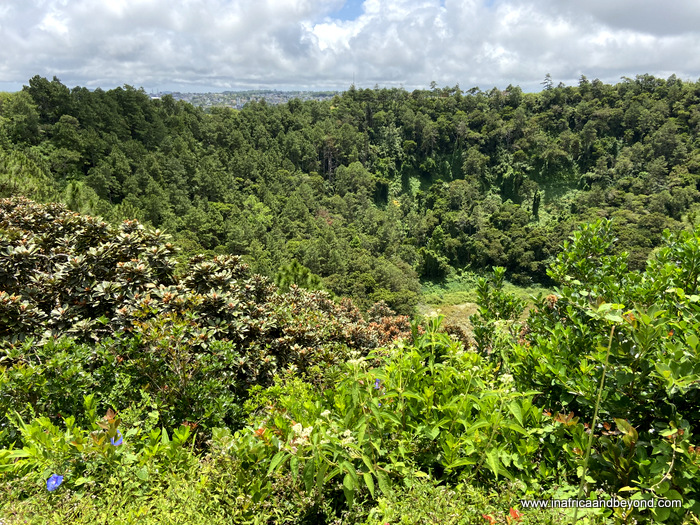 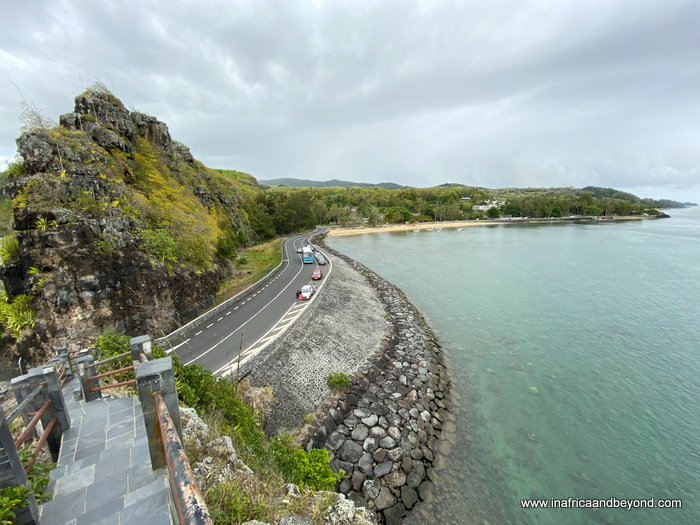 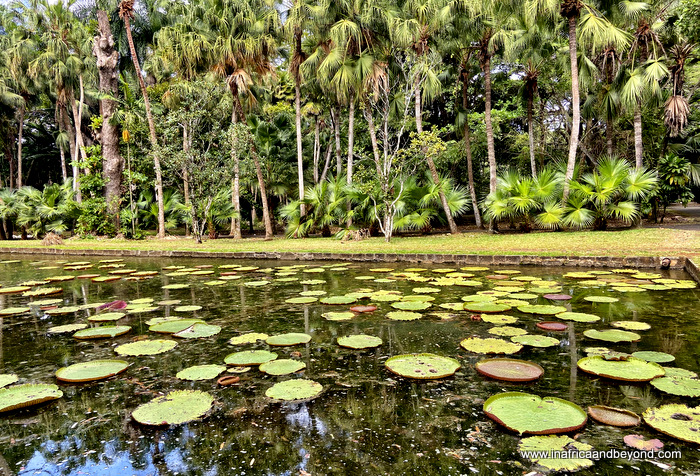 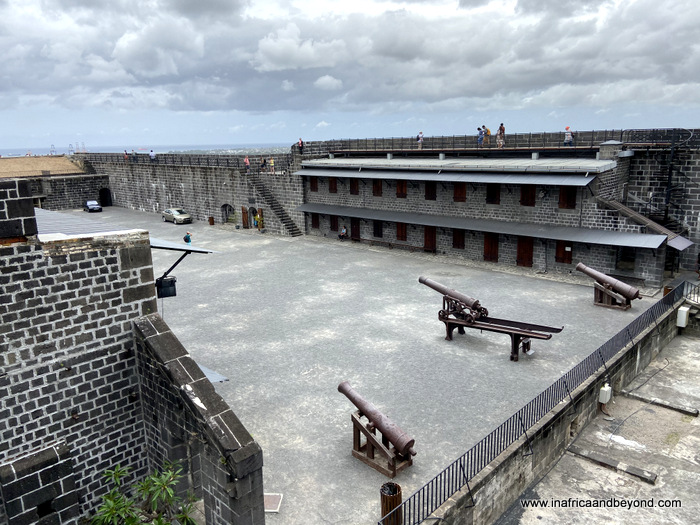 The Citadel, or Fort Adelaide, as it also known - was built in the 1830's by the British to accommodate a garrison.  Perched on a hill, it offers panoramic views of Port Louis and the harbour. The fort is made from basalt blocks and features Moorish architecture. Multiple cannons dot the property. 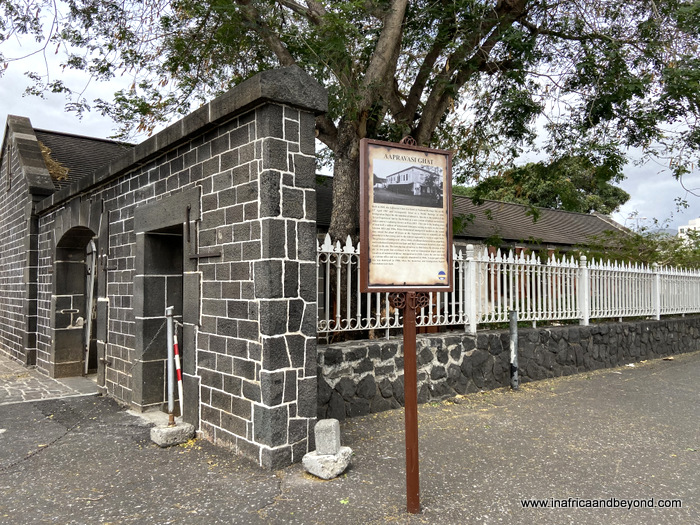 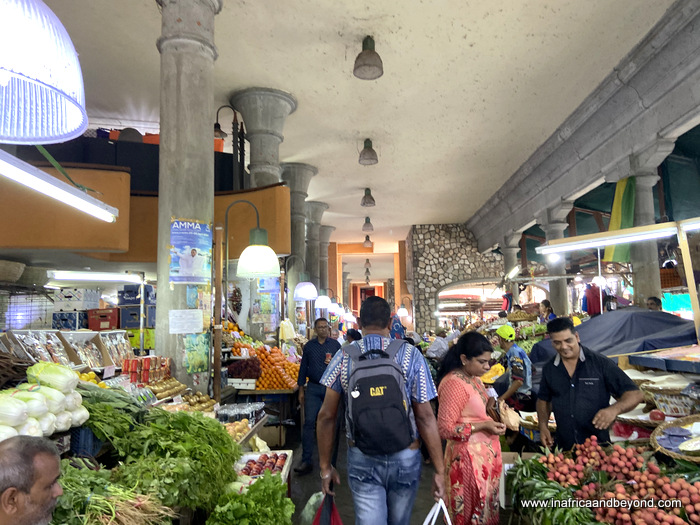 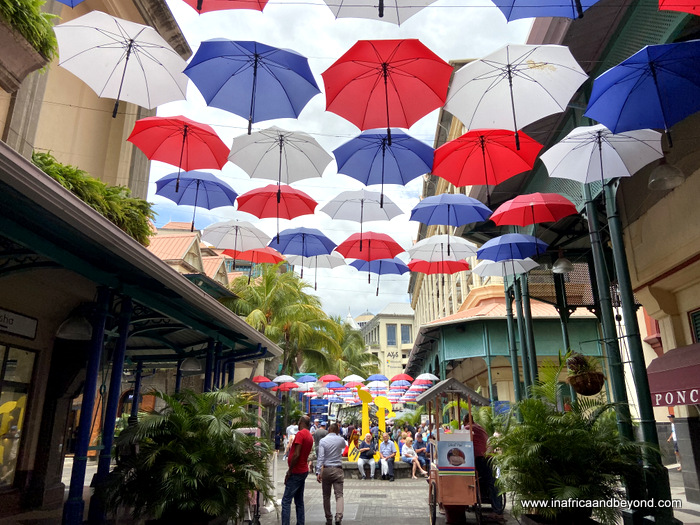 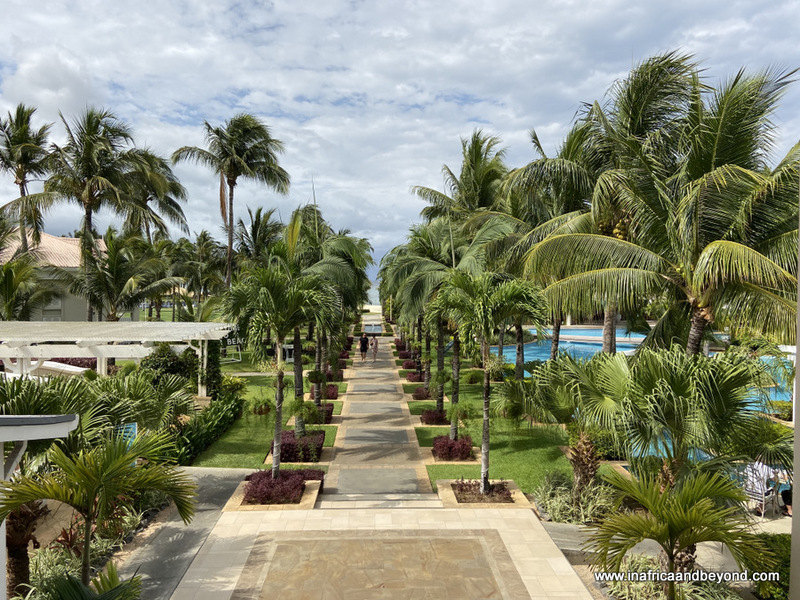 Mauritius is open to tourists. See the current entry requirements. 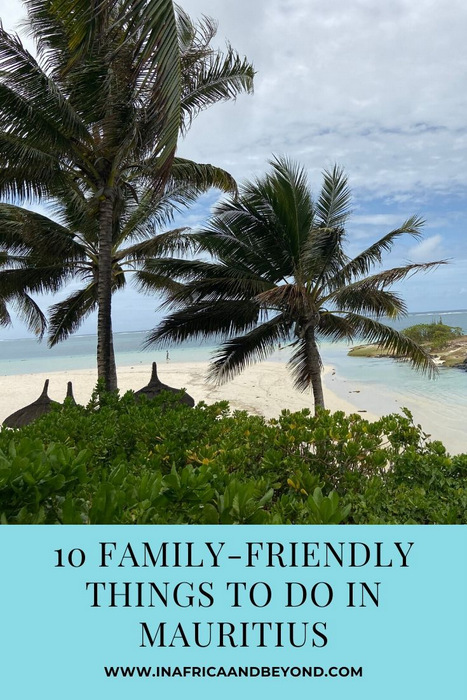