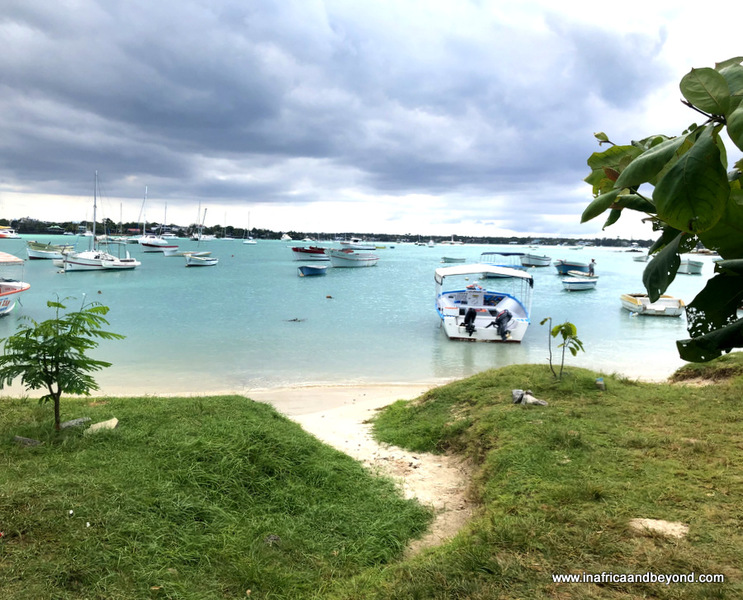 I don’t know about you but I had many misconceptions about Mauritius before I went there – mainly because of the myths and misconceptions spread by others who had not even been there themselves. After going there, these misconceptions have been cleared up.

Here are 10 myths about Mauritius dispelled

1. Mauritius is only a honeymoon destination 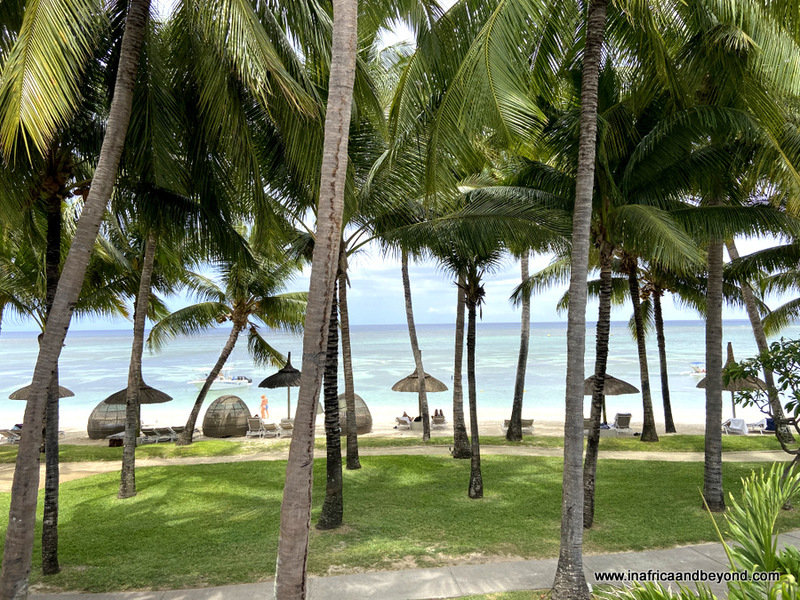 View from my room at Sugar Beach

Traditionally, Mauritius has been known as a honeymoon destination due to its idyllic beaches, tropical weather and luxurious resorts. However, there is much more to it than that. It is also great for family vacations and solo adventuring. Many resorts and hotels are family-orientated and cater well for children when it comes to accommodation and entertainment. When it comes to activities, children will love playing on the beaches, visiting the many parks and partaking in the adventure activities. After having been there, I know my children will love it and I plan to take them there soon.

2. Mauritius is only for those who enjoy watersports

Personally, I am not a water baby and I don’t participate in watersports, unless you count cruising as a watersport. But there was more than enough to keep me occupied in Mauritius. The island has a plethora of land-based natural attractions to visit, like the seven-coloured earth, the botanical gardens and waterfalls, and activities including hiking, ziplining, quad-biking, and horse-riding. See my post on 11 things to do in Mauritius Besides Water Sports.

Yes, it can cost a fortune if you only stay in five-star resorts or eat at the hotel restaurants but you can also visit Mauritius on a budget. You can have a comfortable budget stay at a hosted B&B like Kazalala or book an inexpensive self-catering apartment on Airbnb or Booking.com. Food from the local restaurants and street food stalls is very cheap. Off-peak, you can get many specials on flights and accommodation, and children under 12 can often stay for free when accompanied by paying adults. 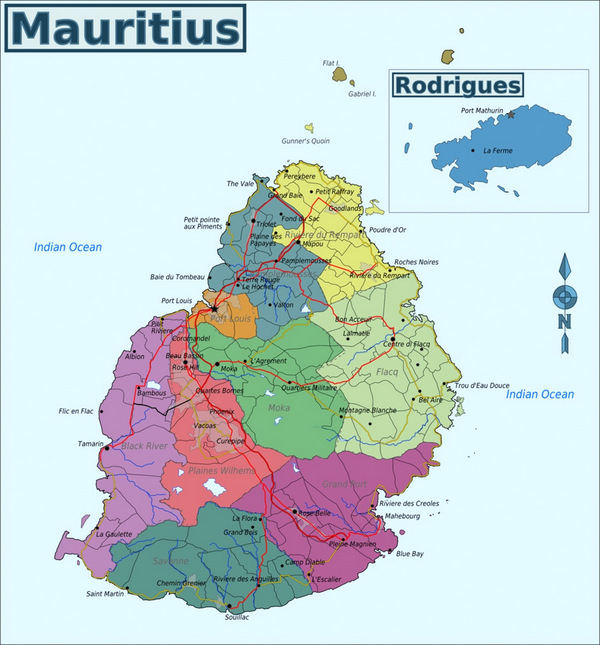 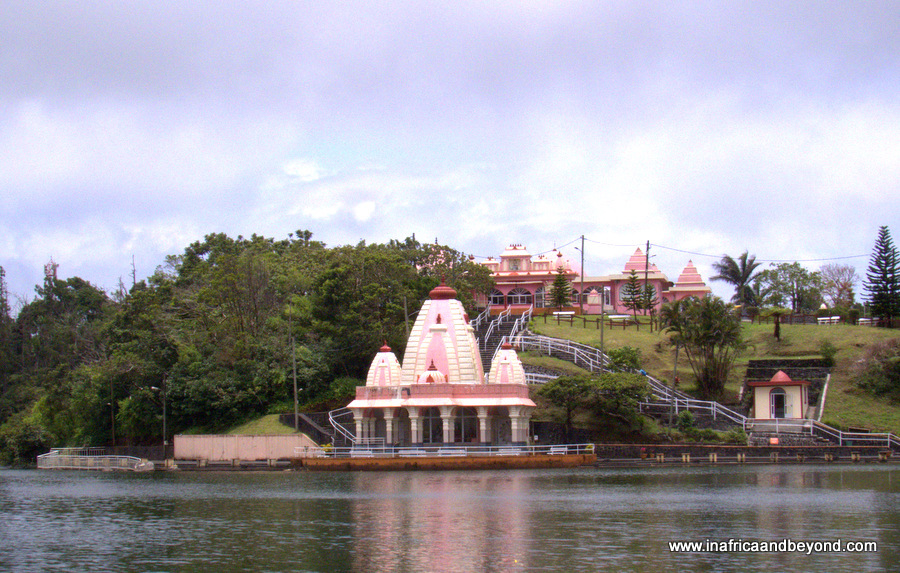 Anything but! Mauritius is rich in history and culture. It has an ocean playground for water-based activities and land-based adventure and adrenaline activities by the dozen. It even boasts the second oldest race course in the world and an underwater waterfall.

Mauritius was formed by the eruption of volcanoes around nine million years ago.

It was first visited by the Arabs, then the Malays. It remained uninhabited until 1598, then it was occupied by the Dutch, the French, and the British in turn, until it gained independence in 1968. All the occupants left their mark on the island with the French leaving the greatest influence. Mauritius has two UNESCO World Heritage sites, viz. Aapravasi Ghat and Le Morne Cultural Landscape .

Mauritius is home to many religions and cultures including French, Hindu, Muslim, Creole, and Chinese. This is reflected in their places of worship, cuisine and languages. Everyone lives in harmony.

6. Mauritius is difficult to self-drive in 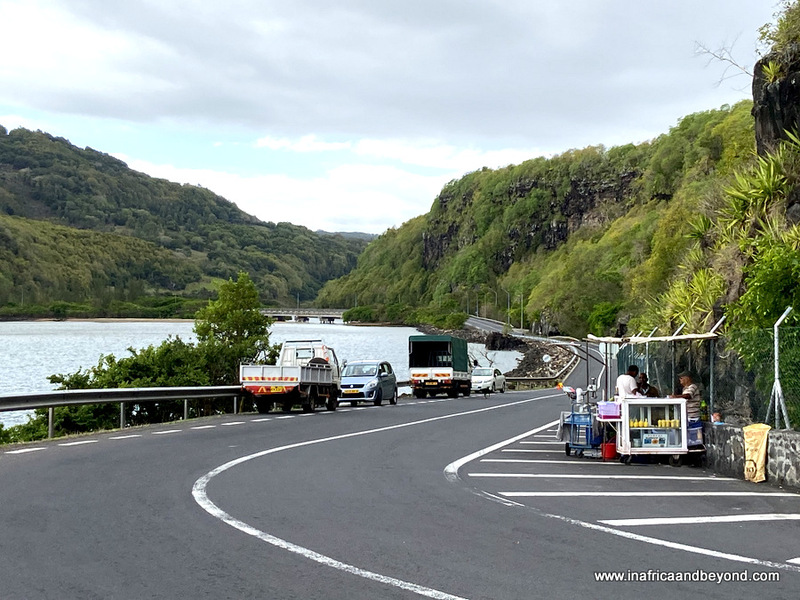 The road network here consists of winding roads throughout the island. Many of the roads go through villages. It does take time to get from one place to another but the roads themselves are in good condition. People drive on the left-hand side, like in South Africa, and the maximum speed is 110km on the highways. 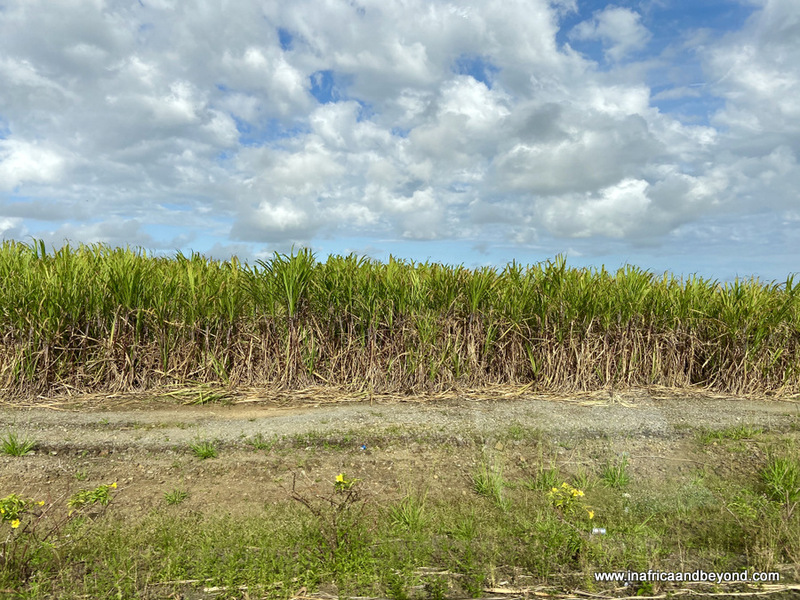 Yes, believe it or not, I have heard this one too. If you don’t know, Durban is a coastal city in South Africa. Now, there are some similarities between Durban and Mauritius – both are tropical coastal cities with humid climates, sugarcane plantations and a large Indian population – but that’s where it ends. Mauritius has 330 kilometers of coastline with white sands, palm trees and turquoise waters. The island is surrounded by coral reefs which have created beautiful blue lagoons with crystal clear water and calm waters, ideal for swimming, bathing and snorkeling.  It is so picture-perfect that reality looks photo-shopped. Mauritius doesn’t have any poisonous snakes or spiders. Besides fruit bats, it has no native mammals. It also has bustling cities and many other attractions. Mauritius is unique but if I had to choose any other place it reminds me of, it would be Phuket.

If you live in South Africa, Mauritius is just under four hours away by air. Several airlines fly there regularly including South African Airways (daily), Air Mauritius, British Airways, and Kulula. Check Travelstart for the cheapest flights. South Africans don’t need a visa to travel there, which is a blessing in itself.

9. You need to learn French to come to Mauritius.

Almost everyone in Mauritius speak French and Creole. However, most of the people (especially the younger generation) speak English too. Many of the people speak an Indian language as well.

10. The dodo became extinct because it was clumsy 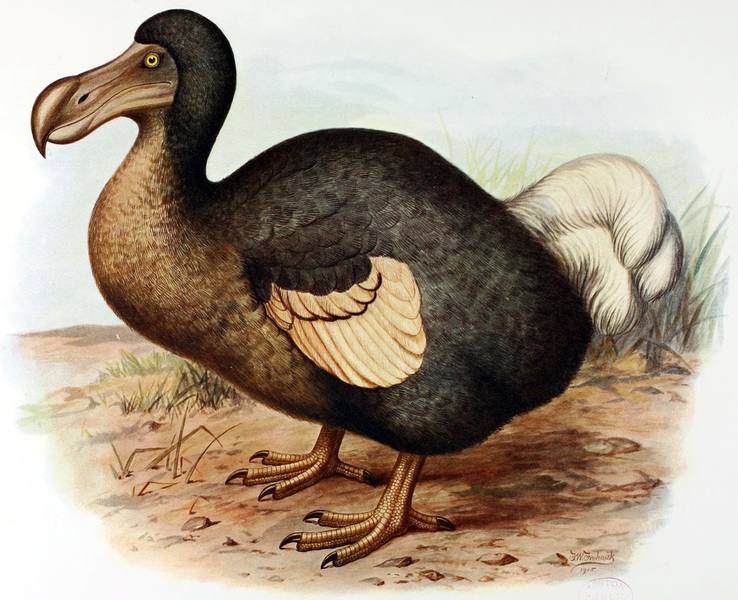 Depiction of a dodo (Source: Wikimedia)

The dodo is a now-extinct flightless bird that was endemic to the island of Mauritius. Sailors who arrived in Mauritius towards the end of the 17th century did not see the big, flightless bird that they had heard so much about. They didn’t realize that it had once existed, but had gone extinct. The last recorded sighting was in 1662.For more than a century, people assumed that the dodo was a legend or a myth. In the 19th century, preserved dodo specimens from live birds which had been sent to Europe in the 1600’s were re-discovered and re-examined. Scientists concluded that the dodo did not survive because it was not the fittest of creatures. However, subsequent research revealed that it was actually the predators brought with the colonists that drove the dodo into extinction, namely dogs, cats, monkeys and rats. Today, the dodo is one of Mauritius’ national symbols and is reflected in its coat of arms.

Have you heard any other myths about Mauritius or would you like any other misconceptions cleared up? Let me know. 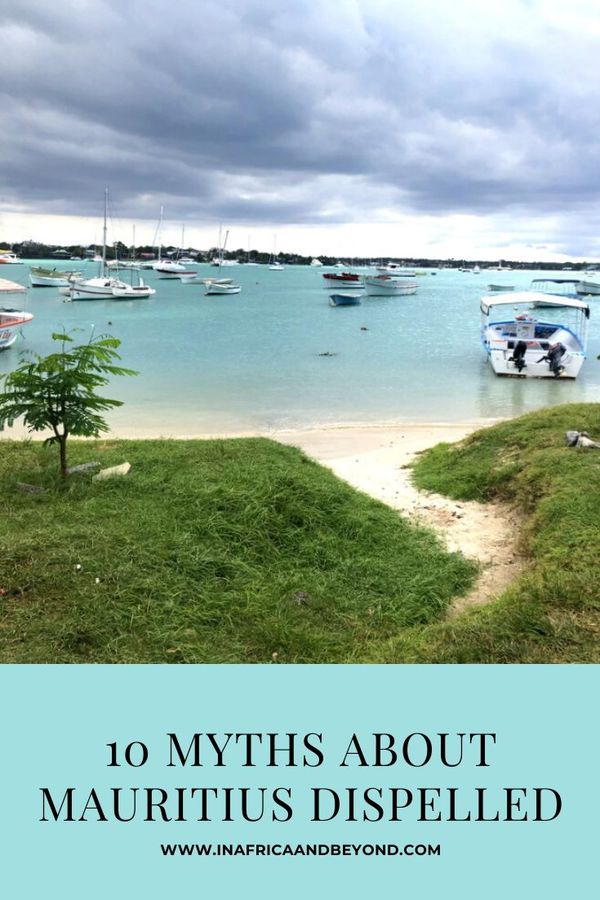 6 comments on “10 myths and misconceptions about Mauritius - Dispelled #MyMauritius”