Best things to do in Phuket with kids 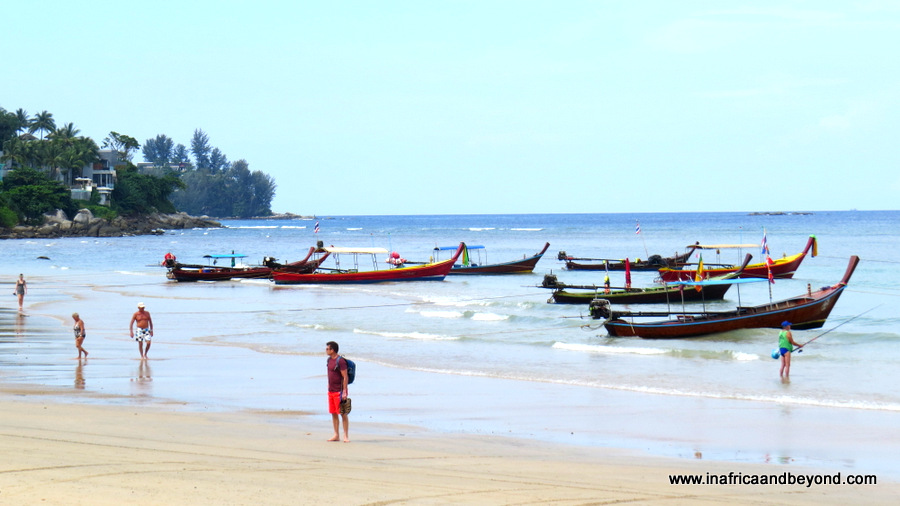 I did a lot of research before I went to Phuket – as I always do before I travel – and it seemed as though people who’d been to Phuket were divided into two camps. Those who loved it and those - who didn’t. I wondered whether I had made the right decision by choosing Phuket over other regions in Thailand, but my flights were already booked so there wasn’t much I could do about it – except go there and form my own opinion. We found that there are many things to do in Phuket with kids , but the things we did can be done without kids too.

We flew to Phuket via Air Asia after spending a few days in Bangkok. The moment we walked out of the arrivals hall, we were accosted by touts trying to sell us transport, tours and all manner of other services. It was very brief though, as someone had come to pick us up from our hotel in Kamala Beach and soon we were on our way.

As we drove through Phuket’s lush, tropical scenery, we marvelled at the local sights and sounds – buffaloes grazing on green grass, street vendors selling all kinds of local delicacies, little kids playing outside brightly painted houses and motorbikes everywhere. The laid-back island style reminded me of other tropical places I’d been to, like Penang, Jamaica and the KZN South Coast. 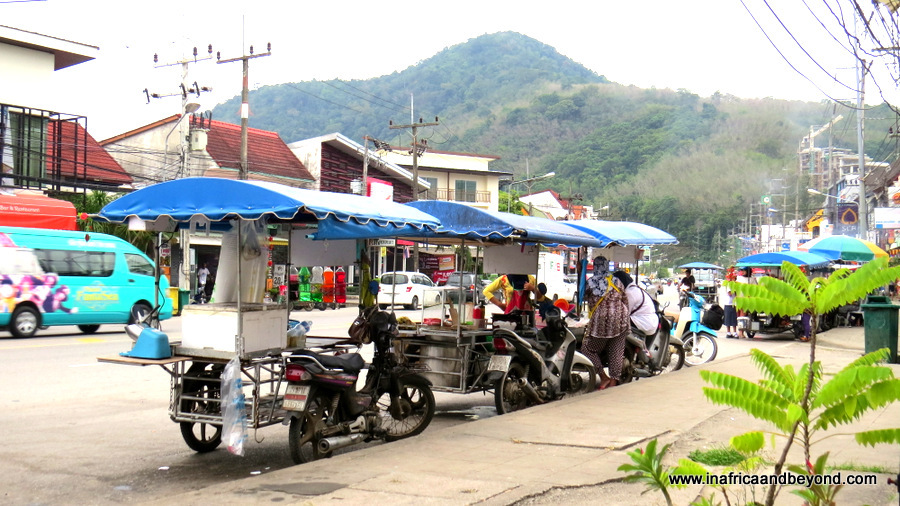 Things to do in Phuket with kids

Our first three nights were spent at Sunwing Kamala Beach Resort, and our last two nights at the Hyatt Regency Phuket Resort. On the first evening, we took a short stroll and found ourselves at a vibrant night market. Shoes, clothing, accessories and all sorts of other goods were being sold. We had a great meal of meat satays, fried chicken and sausages for 100THB (about R40). 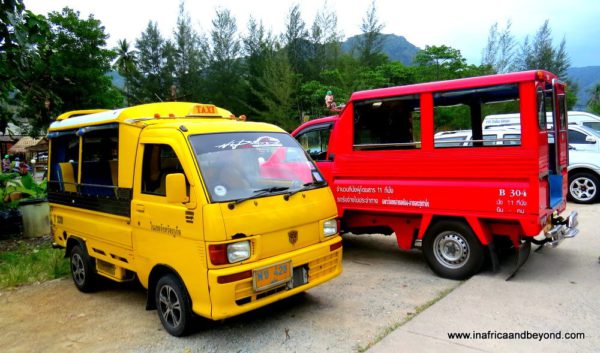 After some deliberation, we decided to hire a car – something we’ve never done outside South Africa before. Mainly because the public transport in Phuket is limited - consisting of tuk-tuks and taxis - as well as pricey, especially if you are a family of four like us. In contrast, the car rental prices were quite low compared to ours and we had a lot of places to go to.

We came across a little kiosk called Assome Tours on a walk. The sign outside said that they offered car and motorbike rental, tours and massages. We proceeded to complete the most informal car rental process we’ve ever done, and were given a piece of paper to sign and the car keys by a friendly middle-aged lady, called Mariam. The rental price for the Toyota Avanza was 4000 THB for 5 days. (Approx.  R1500). 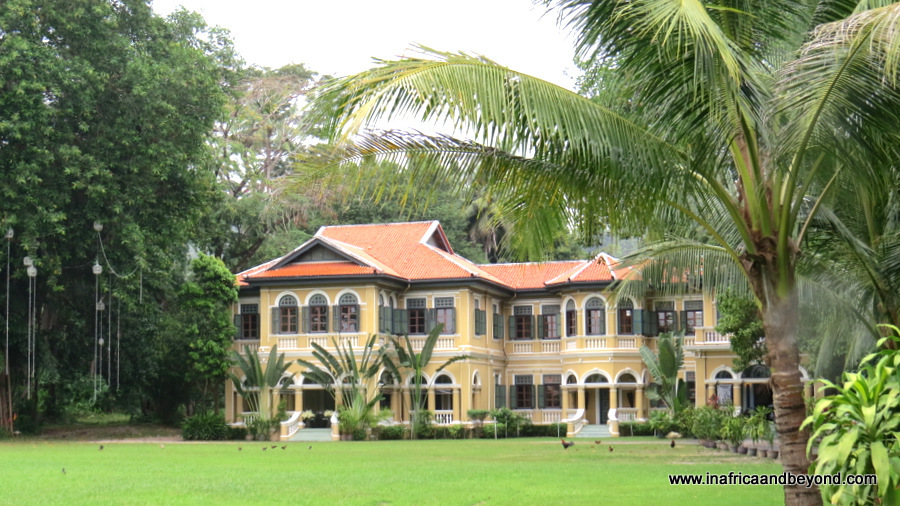 As soon as we got the car, we went for a drive along the winding coastal roads towards Patong and Phuket Old Town. We drove around for a while getting a feel for the place then took a walk in the old town and looked at the Sino-Portuguese buildings. 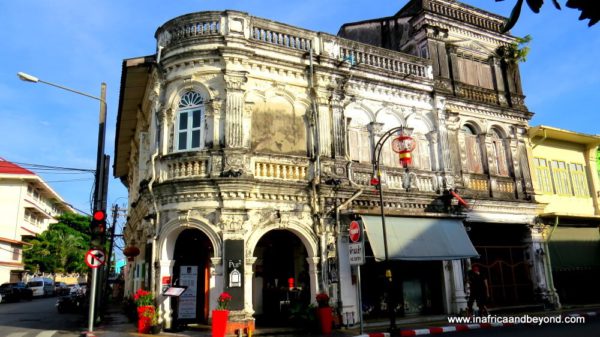 Of particular interest here, are the Thai Hua Museum, which recounts the history of the Chinese people in Phuket, Baan Chinpracha, a well-preserved Sino Portuguese mansion that one can visit, and Phra Pitak Chinpracha Mansion, now known as The Blue Elephant Cooking School and Restaurant. 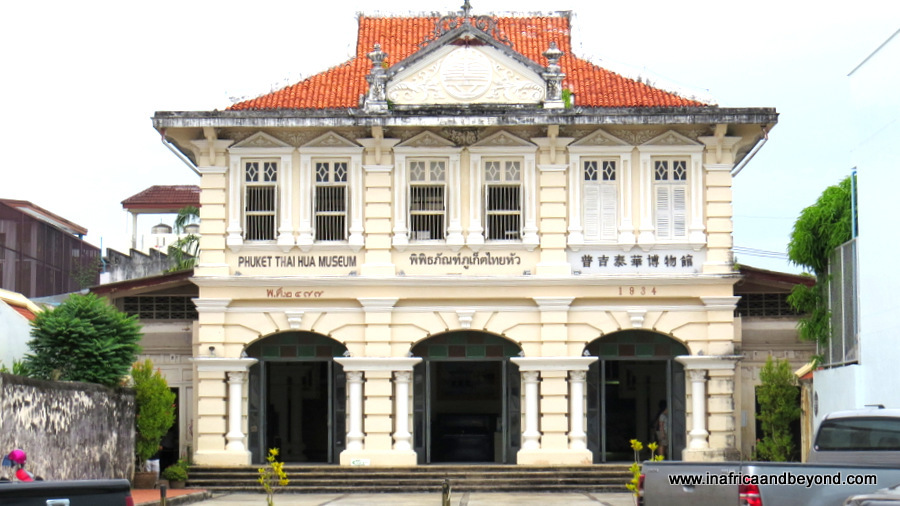 Over the next few days, we explored much of Phuket as we could. We went for walks on the family-friendly beaches, indulged in Thai massages, shopped at the night, day and weekend markets, and found hidden waterfalls. 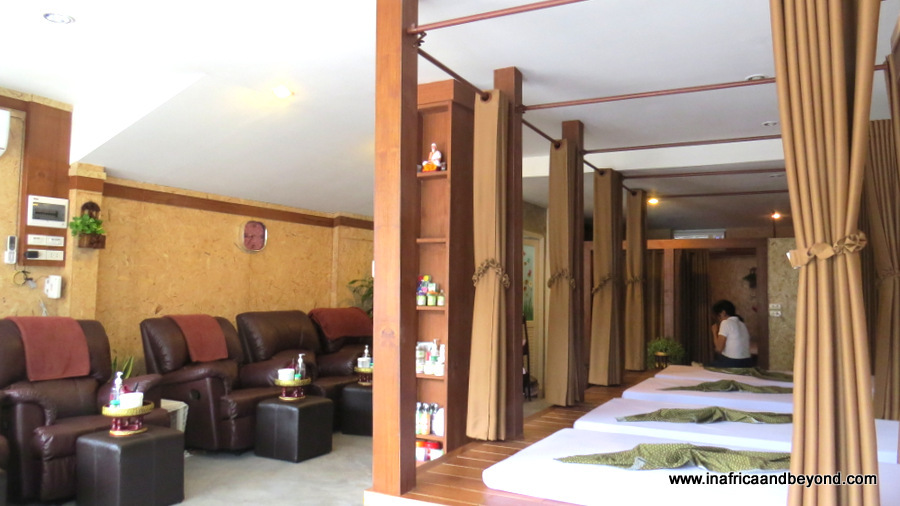 We also visited the Big Buddha, a 45-meter-tall white marble statue on a mountain top which has great views over Phuket. We drove ourselves to Surakul Pier where we hired a longtail boat that took us to explore Phang Nga Bay, James Bond Island and Koh Panyee floating village. It was an incredible experience . 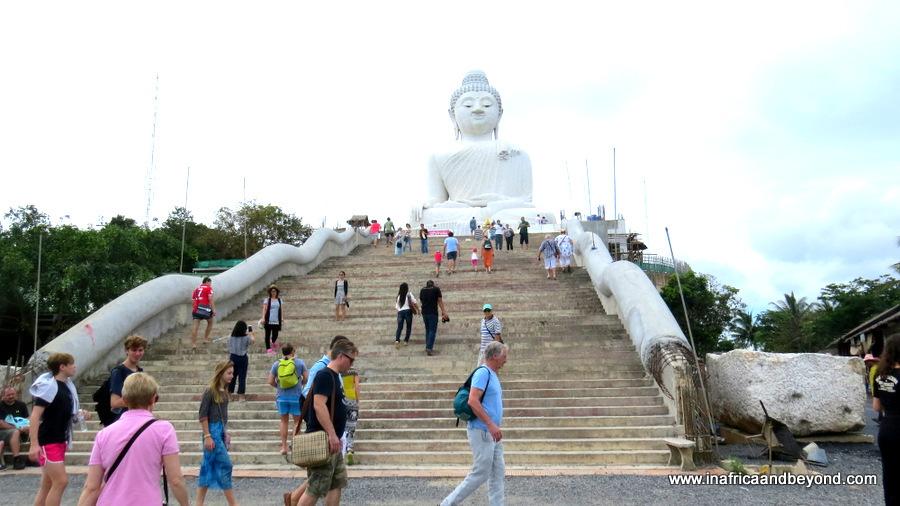 One night, we visited Fantasea, considered Phuket's main cultural attraction for families. It is a cultural show and theme park housed in a magnificent, glittering entertainment complex with a 4000-seat restaurant divided into different buffet sections. We were given a tour by Lidia, our charming hostess, and we had a great meal here too. The show was a huge explosion of colour and sound but I was not comfortable with the use of animals in the show. 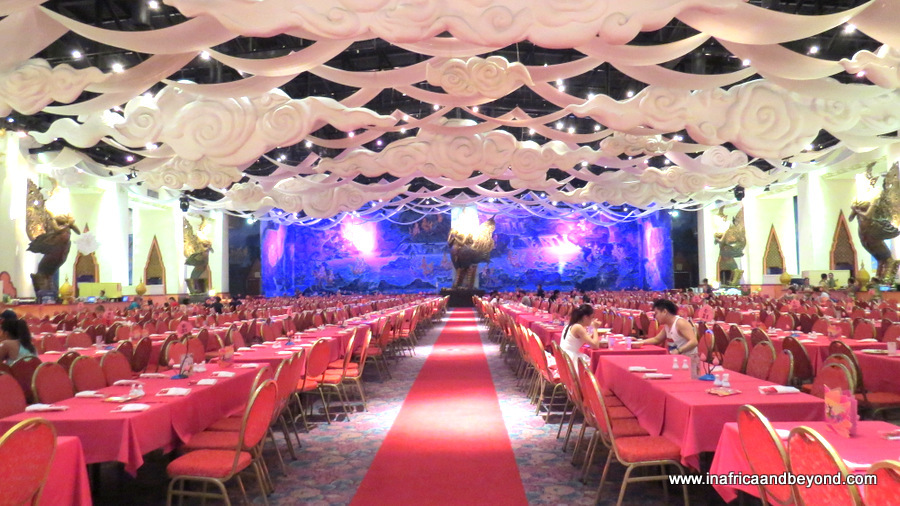 Part of The Golden Kinnaree Buffet Restaurant at Fantasea

We drank a lot of iced coffee (hot instant coffee cooled with loads of ice cubes and sugar) and ate a lot of street food. Our stomachs were fine throughout our Thailand stay until we were leaving Phuket and were attacked by a stomach bug at the airport, almost missing our flight - despite being there five hours before the flight.

My opinion on Phuket? I loved it! I found Phuket to be a tropical paradise with white sandy beaches and palm trees, balmy tropical weather and sunshine. The people we met were warm, friendly and helpful.  Strangers helped us with a flat car battery and refused to take any money for it and the lady we hired the car from refused to charge us for some inadvertent damage we had caused to the car. 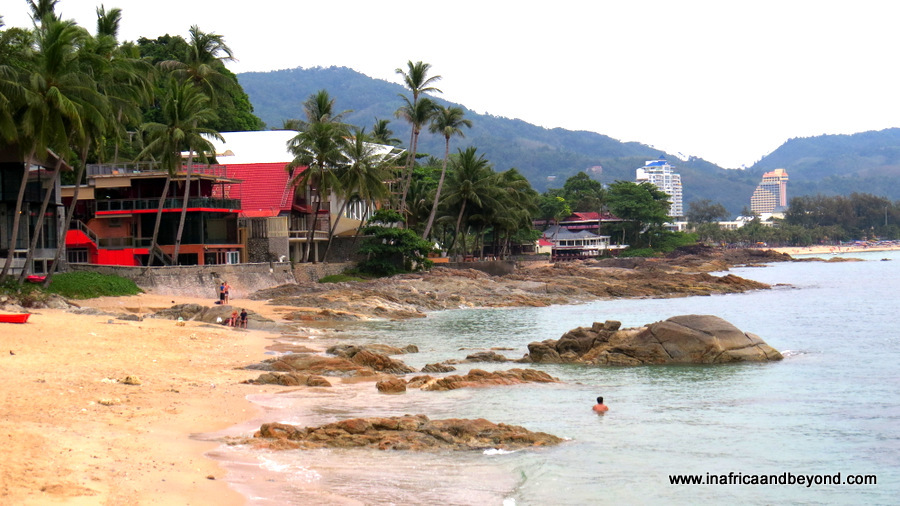 The negative things I had heard about Phuket (and Bangkok) were mainly concerning its seedy attractions. We stayed in family-friendly areas and didn’t see any of it. We drove past the noisy and brightly illuminated Bangla Road without any desire to stop, had supper in Patong once – in a quiet area, and barely saw any ladyboys, perhaps three at most. The hotels, areas and attractions we visited were family-friendly. Most of all, my kids loved it too and wanted to stay there longer. It remains one of their favourite destinations to date.

If you have more time and are looking for more family-friendly things to do in Phuket , you can also visit the following places:

Have you been there? What are your favourite things to do in Phuket with kids (or without)?

Things to do in Phuket

Click here for delicious foods to eat in Thailand . 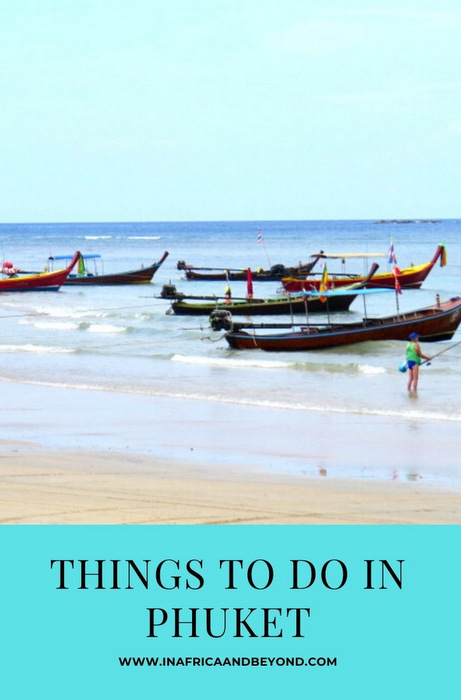 20 comments on “Best things to do in Phuket with kids”