7 Unique Things to Do in San Francisco 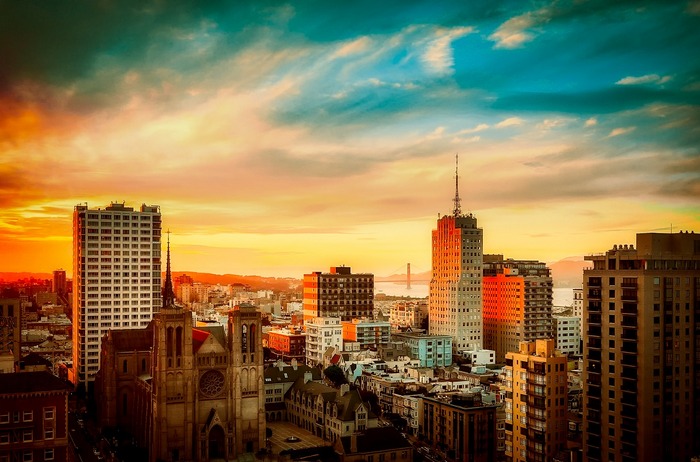 Seven Things to Do in San Francisco

1. Walk Along the Golden Gate Bridge 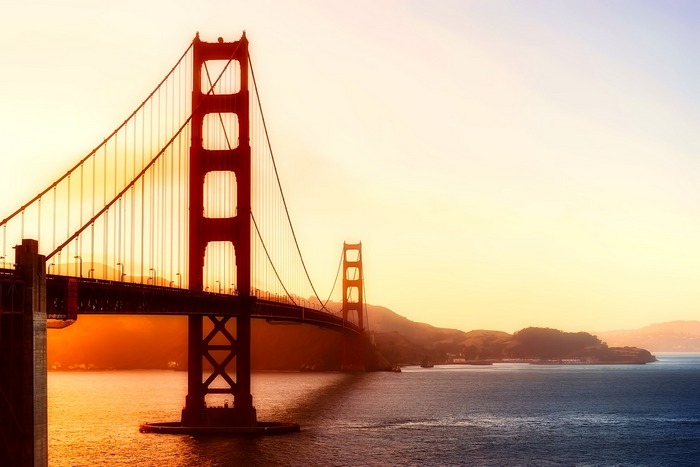 Golden Gate Park is one of the largest man-made parks in the world. It boasts landscaped gardens, forests, monuments, and lakes. If you want to experience everything the park has to offer, set aside a full day.

3. Marvel at the California Academy of Sciences

Although the California Academy of Sciences is located inside Golden Gate Park, I have listed it separately. as it merits a special mention. This unique attraction features a planetarium, an aquarium, a natural history museum, and a rainforest. The four-story living rainforest is home to butterflies, birds, and tropical plants. The aquarium contains the world's deepest indoor living coral reef, and the tropical lagoon is home to a colony of African penguins.

Alcatraz is one of the most famous former prisons in the world, thanks to movies like “Escape from Alcatraz.” Rich in history, the island used to be a maximum security prison for some of the most notorious criminals, like mob boss Al Capone. Before that, it was a military prison for prisoners of war. For a more chilling experience, do the night tour.

5. Go Back in Time at the Walt Disney Family Museum

The Walt Disney Family Museum was founded by Walt Disney's daughter, Diane, and pays tribute to his life and legacy. It contains 248 awards won by Disney, historic items that inspired him, and much more. A “Fantasia”-themed theatre screens Disney classics six days a week. This museum will give you insight into the man behind the mouse and is a must for all Disney fans.

The San Francisco cable car system is the last remaining manually operated system in the world. The first cable cars began in 1873, and there were 23 at one point. Now there are only three left. You can visit the Cable Car Museum to learn about them. You can also ride a colourful vintage streetcar here.

7. Indulge in Foodie Heaven at the Ferry Building Marketplace

These are just some of the things to do in San Francisco . Visit the Golden City and experience them for yourself. 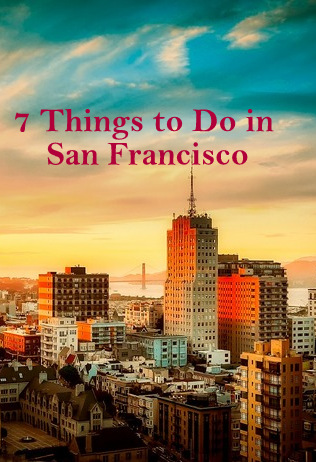 One comment on “7 Unique Things to Do in San Francisco”