Experience The Extraordinary In These Unique Accommodations In Africa 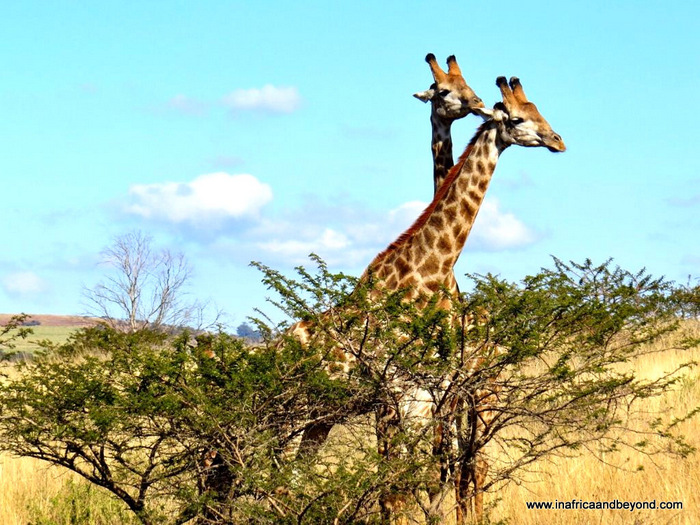 Though more and more tourists are coming to Africa, it’s still very much a destination for intrepid travelers drawn to destinations off the beaten path. In 2016, Africa attracted just 5.1 percent of worldwide tourism arrivals, and though this number is rising, part of the continent’s charm is how you’re bound to experience the extraordinary.  Each country has something special to offer, and that includes unique accommodation. Here are just some of the one-of-a-kind places you can stay in.

Get Back To Basics In A Cabin

If you’re going on safari, staying in a cabin will be a wonderful experience. These rustic accommodations let you get back to basics without giving up on too many of the modern world’s comforts. Just picture it: sitting on a porch of a charming cabin in the middle of the savanna, watching the sunrise. It’s what dreams of Africa are made of.

Africa is full of amazing cabins that range from the budget-friendly to the ultra-luxe, so there’s something for every kind of traveler. But be warned — once you fall in love with your cabin lifestyle, you may not want to ever leave. In these cases, you can bring back a bit of Africa with you by putting up a prefab cabin of your own: specialists like RiverwoodCabins.com are able to tailor cabins to your requirements, so that you can recreate your holiday haven in your own back yard. 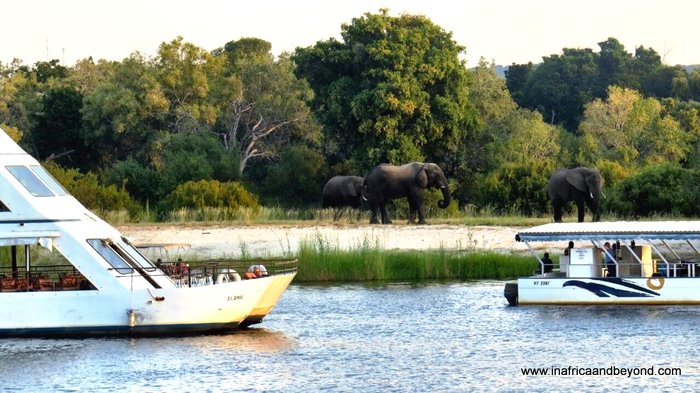 Channel Your Inner Flintstone In A Cave

Living in a cave doesn’t sound like the most glamorous choice, but the “cave” resorts in Africa are anything but prehistoric. Hotel Sidi Driss in Tunisia is a centuries-old traditional Berber house built into the side of the hills with rocks and clay bricks. It became famous after serving as a location for the first Star Wars movie. A perfect destination for sci-fi lovers, the troglodyte hotel lets you live underground at a very affordable price.

For those who are looking for more opulent accommodations, the Kagga Kamma Nature Reserve in South Africa is a luxury retreat set in the Cederberg Mountains. With jaw-dropping rock formations on one side and sprawling valleys on the other, it is a nature reserve that has all the amenities of a typical five-star hotel. It has two swimming pools, a spa, and fine dining options. But its most popular features are its two open-air rooms that let you sleep in a luxury bed under the stars.

Live It Up Like A Royal In A Castle

You don’t have to fly off to Europe to stay in a castle. In the middle of Zimbabwe’s Bulawayo suburb is a hotel that has all the trappings of a medieval castle: towers, gargoyles, you name it. Built in the 1900s, the Nesbitt Castle boasts 10 luxury suites that let you live like royalty.

Up in Kenya, the colonial-style safari lodge Giraffe Manor is the epitome of old-world charm, resplendent with red tiles and sprawling ivy. However, the hotel is iconic because if its namesake herd of giraffes that live on the hotel’s 12 acres of private land. They often visit the hotel during breakfast and dinner, poking their long necks into the hotel’s windows for a treat.

Africa has so much to offer the adventurous jetsetter, boasting accommodation types that you won’t be able to see anywhere else in the world. Whether you’re a budget traveler or someone who enjoys the finer things in life, there’s something for everyone. These hotels aren’t just a place to lay your head at the end of the day, but are destinations in their own right.