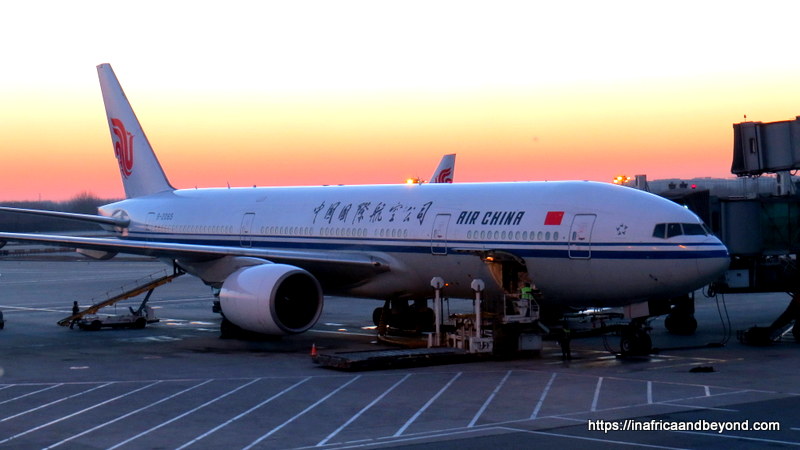 Looking for an Air China Review? Wondering what to do in Beijing Airport ? Read on...

A Layover at Beijing Airport

When I initially discovered that the return leg of my flight from Phuket to Johannesburg on Air China involved a 14 -hour layover at Beijing airport, my first thought was about what we would do for such a long time at the airport. There's nothing worse when travelling than long uncomfortable flights and long layovers at airports (unless of course, your plane gets hijacked or crashes or you get sick) #firstworldproblems . 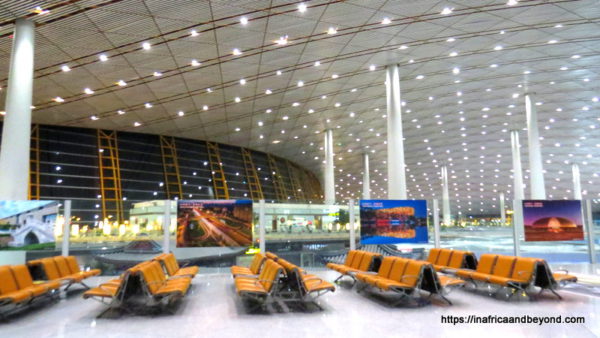 Google told me that Beijing airport and a few other Chinese airports allowed 72-hour visa free entry for citizens of 51 countries. I thought that this would be the perfect opportunity to do a city tour. Although I had already seen Beijing’s key attractions, my kids were quite keen on seeing the Great Wall of China. Then I found out that South Africa was not one of the eligible countries so that plan was blown out of the water. I wasn’t about to spend a fortune on visas for 4 people for 14 hours either.

Then another travel blogger alerted me to the fact that you could get 4 hours free at the airport hotel if your transit time was between 4 and 24 hours long. After umpteen enquiries on how to do this from Air China, most of them hitting blank walls, this is what I found out. 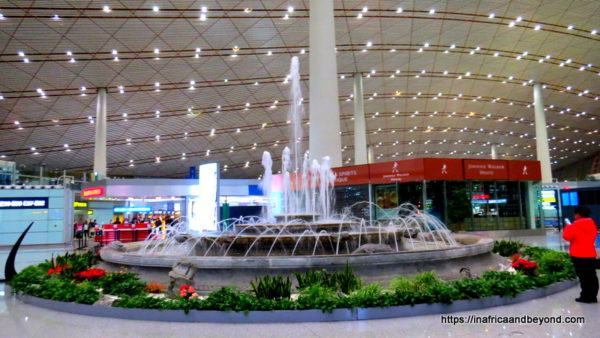 Most of the information is listed here under the section on Transit Hotel.

The procedure is as follows:

The Capital Airport Hotel is located across from Boarding Gate E10, Level 2, T3E (International Departures). There is a sign indicating “Hourly Hotel” there.  An elevator will take you to the upper level where there is a small transit lounge.

I presented our passports and boarding passes to the man at the counter and asked him if there was a complimentary room available. Since it was Christmas Day, the lounge was quiet. He said that we could get one for 4 hours then sit in the transit lounge for the rest of the day where we could avail ourselves of the free food and drinks.

The room was small and basic. It had two single beds, a washbasin and a TV. There were no windows and no en-suite bathroom. The bathroom was in the corridor and was shared with other people.  My kids decided that the room was too cramped for all 4 of us so they decided to sit in the transit lounge instead while my husband and I slept in the room.

When the 4 hours were up, we decided that even the basic beds were better than no beds since we were tired (and ill) and we decided to pay for the rest of the day there (180 yuan an hour). 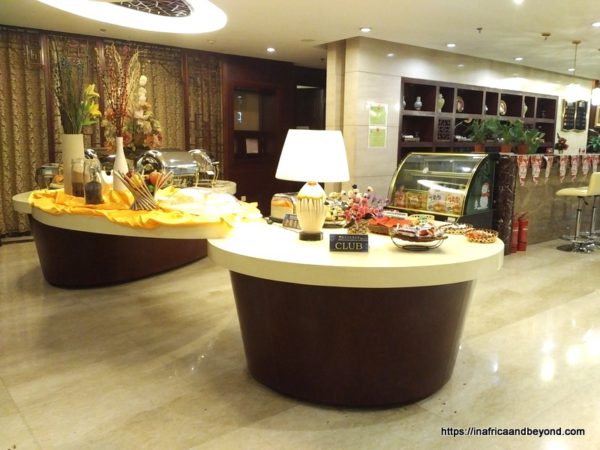 Later, I spoke to some other South Africans. They had gone to the Visa Free Transit desk and asked if they could go out of the airport to a nearby hotel to sleep. They were allowed to do so and their hotel room cost a fraction of what ours did.

The main reason we had booked our flights with Air China was because their flights were the cheapest for our dates and destination. However it is not an airline I would choose to fly with otherwise, for the following reasons:

I’d much rather fly with Emirates or Qatar Airways unless there is a huge difference in prices.

Click here to read about my previous experiences in China.

Have you had bad experiences with any airlines?

What do you do on long layovers when you can't go out of the airport?