The best places to spot big cats in Africa

Before we decide on which are the best places to see big cats in Africa their natural habitat, it is pertinent to point out the size of the continent. For those of you who don't know, Africa is extremely large, with horizons still larger, making some of the wild animal reserves the size of a small country. From the high plains of Masai Mara to South Africa's Kruger National Park there is nowhere else where animals, especially big cats, are so visible.

This is the main reason why so many nature lovers head to Africa each year to see these graceful felines on their own turf. So next time you plan on a big cat viewing sojourn to Africa, make a note of these top spots to view some of these most alluring animals on earth. 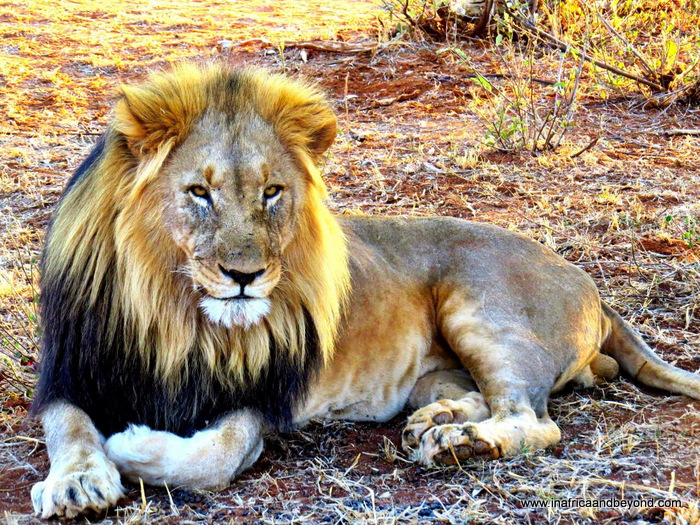 Lions form a part of the Big Five and a majority of them are found in the East African country of Tanzania. They are on top of the food chain in Africa, rightly  giving them the name of the 'King of the Jungle'. Seeing a pride corner, hunt and make a kill, with adorable cubs in tow, can be the highlight of any African safari. With an estimated 3000 numbers known to roam within the boundaries of the iconic Serengeti National Park, this region has been correctly identified as ideal big cat country.

Whilst not guaranteed by any means, the lions are often found here in pursuit of their prey. Catching a glimpse, however small, of this adrenaline pumping activity is a highlight of any wildlife lover's life.

The Serengeti is the most famous and largest of all the National Parks in Tanzania and a UNESCO listed site - undoubtedly one of the best national parks to see big cats in the world. The vast open savannahs, with acacia trees growing in the background, provide some of the most outstanding habitats for these large felines. If you time your safari between July and October, during the annual migration of the wildebeest, there are bound to be opportunities to witness these crafty lions ambushing an unsuspecting wildebeest attempting to cross the dangerous Mara River.

Another suitable period to visit Serengeti is from January to March when the calving season is in full flow. Most of the newborns are highly vulnerable and make for easy prey. Apart from the lions, the Serengeti is also home to 70 other large mammals and more than 500 species of birds, making a safari trip to Tanzania an ideal value for money option. An African safari is known for it's thrilling experience and without doubt lions are a very big part of this. 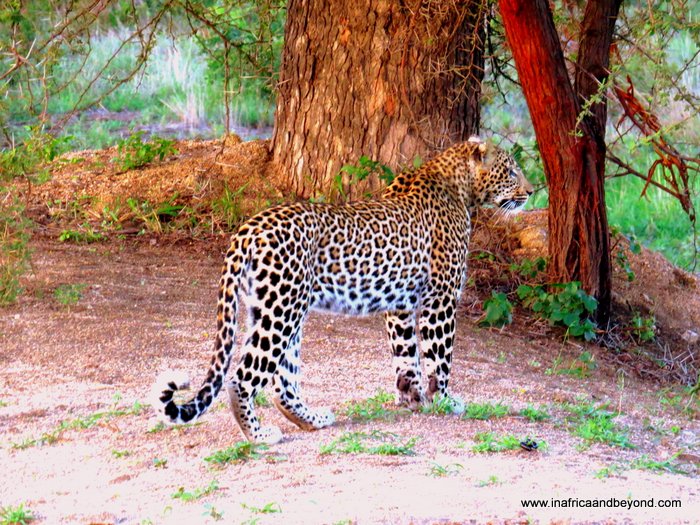 If there is one place in Africa where leopards literally rule the roost than it is the beautiful South Luangwa National Park of Zambia. Rightly dubbed as the 'Valley of the Leopard ' the place is considered to be one of the best in Africa to see these elusive creatures. Normally solitary by nature, leopards here are quite the opposite. You can see them  resting on trees or relaxing in the shade or even hunting for prey in broad daylight, without any hesitation or shyness, at times right in front of the safari vehicle. The nature of the environment is largely open, which makes wildlife viewing relatively easy.

The leopard had the widest distribution of all wild cats, ranging from Asia to Africa. Unfortunately, like all other big cats, it is in danger of extinction and listed as vulnerable on the IUCN red list. Luckily, South Luangwa National Park  is widely regarded as having the most concentrated leopard population in Africa, which allows for a good chance to see these big cats. The concentration of other animals in the proximity of the Luangwa River, is some of the most dense in the whole of Africa. The 60 odd animal species and more than 400 kinds of different birds makes a visit to South Luangwa  National Park truly special.

The cheetah is the fastest land animal on earth but it takes a lot of patience to spot one. With numbers greatly reduced all over Africa, the task gets all the more tough to spot this elusive animal. Having said that, this adds to the thrill and excitement  of the whole  safari. The Masai Mara National Park of Kenya is considered to be the prime place for watching these graceful animals in action. The park is located in the southern part of the country and shares a border with Tanzania,  on the edge of the  Serengeti.

The job is made simple because of the  Mara Cheetah  Project, which keeps track of the movement of these animals. In spite of all their efforts, cheetahs face a clear threat from the lion and the leopard, because of their smaller size. They choose to stick to the open plains ahead of the wooden areas, both to keep watch on their prey as well as safeguard against potential threats.

During the annual migration period, cheetahs are constantly prowling, seeking a meal amongst the millions of animals which trudge through the park in search of greener pastures. The terrain in Masai Mara is just perfect for spotting cheetahs because of the open plains and sparse grass, especially during the months of February and March. They prefer to hunt during the day to avoid competition from the larger cats. There is also a large concentration of wildlife in the park, like the Thomson gazelle, which are a favorite prey for them. The cheetah is sometimes confused with the leopard,  but they actually have very different spots as against the rosettes of a leopard.

Seeing big cats in the wild is undoubtedly the dream of every wildlife enthusiast, as very few get ever get to experience the real thing. They are fascinating to watch,  and one can spend hours on end watching these spectacle of nature. Unfortunately, not only are the numbers of big cats fast dwindling, the places to see them are far away and not easy to reach. Yet there is something so captivating about these majestic beasts, that people flock to the wildlife reserves and parks, set aside for them, hoping and praying to catch even a glimpse of these rapidly disappearing felines.

The main thing to remember is that it's rare to see all of them on any one safari, so set aside at least a few days in order to allow nature's drama to unfold before your eyes fully. Where do you think are the best places to spot big cats in Africa ? 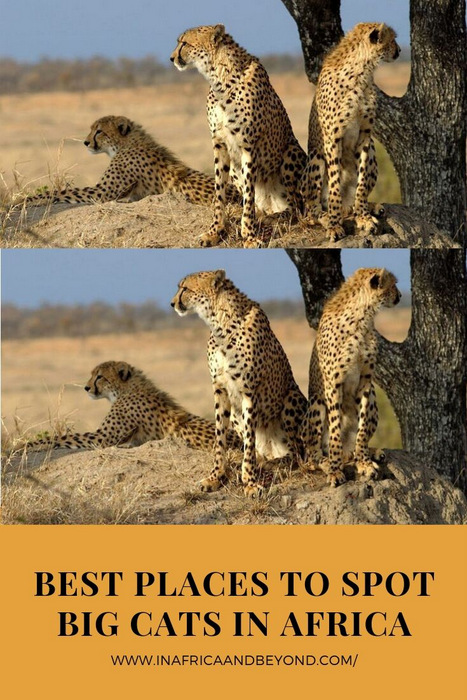