The Seven Best Things to do in Kenya 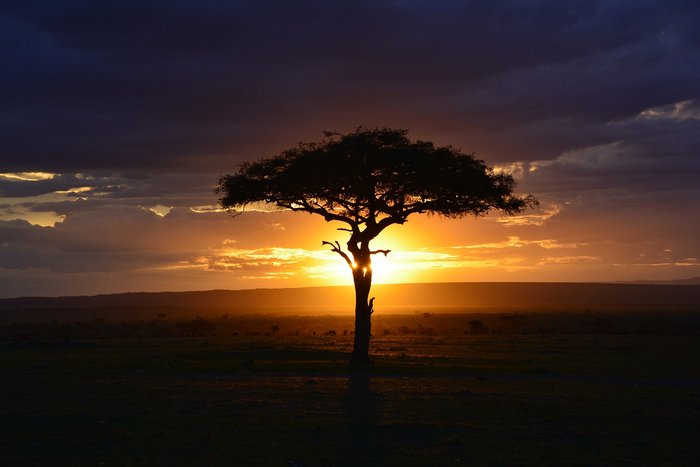 Looking for the best things to do in Kenya ? Read on

Kenya has a lot to boast about. Incredible wildlife, spectacular landscapes, a warm, tropical coastline, and rich culture and history, are just some of them. Located in East Africa, close to the Equator, this beautiful country attracts thousands of tourists every year. With such a diverse range of attractions to choose from, visitors are spoilt for choice.

Here are the seven best things to do in Kenya

There are many national parks and reserves throughout the country where you can go on safari, but the most famous one is probably the Maasai Mara. The Maasai Mara and it’s neighbour, the Serengeti in Tanzania, are the setting for one of the most amazing wildlife events in the world - the Great Migration. Witnessing this incredible spectacle is one of the best things to do in Kenya.

During July and October, over a million wildebeests and zebras thunder across the savannah in search of food and water during the migration. In the process, many are attacked and devoured by land predators like lions, and water predators like crocodiles in the Mara River.

During the rest of the year, the Maasai Mara is still a great place to visit, as the open savannahs will ensure that you enjoy amazing wildlife experiences. The reserve is named after the ancestral inhabitants of the area, the statuesque Maasai tribe. Cloaked in their traditional cloth, usually red, one is likely to come across them herding their cattle in the surrounding areas. Check out the best Kenya safari tours. 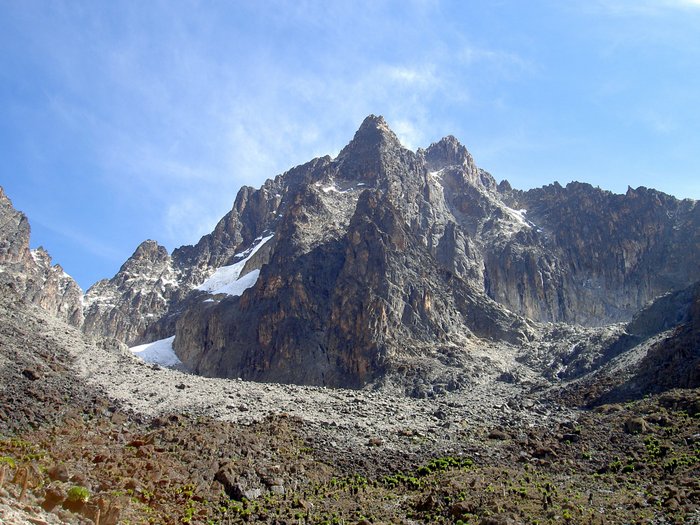 Mount Kenya may not be as popular or well known as its neighbouring giant Mount Kilimanjaro, however it is Africa’s second highest mountain. Many consider it more challenging than Kilimanjaro. It is situated almost on the equator and is also a UNESCO World Heritage Site and a UNESCO Biosphere Reserve. Hikers will be rewarded with panoramic views of Kenya and even glimpses of Mount Kilimanjaro.

3. Step back in time on the Island of Lamu 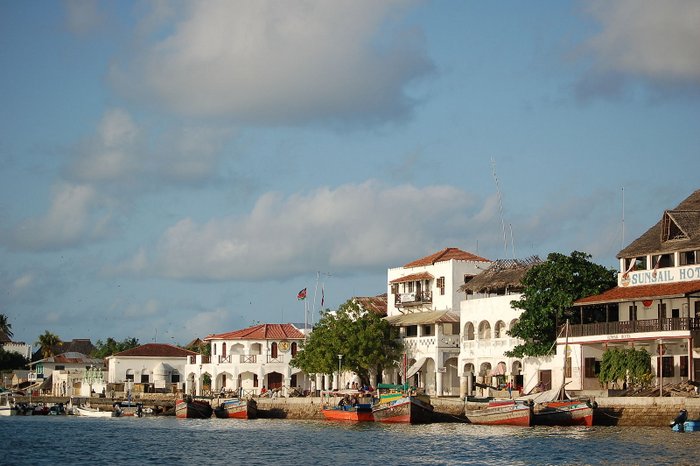 Oozing old-world charm, Lamu is a UNESCO World Heritage City at the northern tip of Kenya’s coastline. It is believed to be the world’s oldest, living Swahili town with origins dating back to the 12th century. No cars are allowed in the labyrinthine streets of the old city and the unique architecture is inspired by India, Europe, the Arab World, and the Swahili culture. Locals still dress in traditional attire and donkeys roam the streets, as they have for centuries.

4. Relax on the beautiful beaches 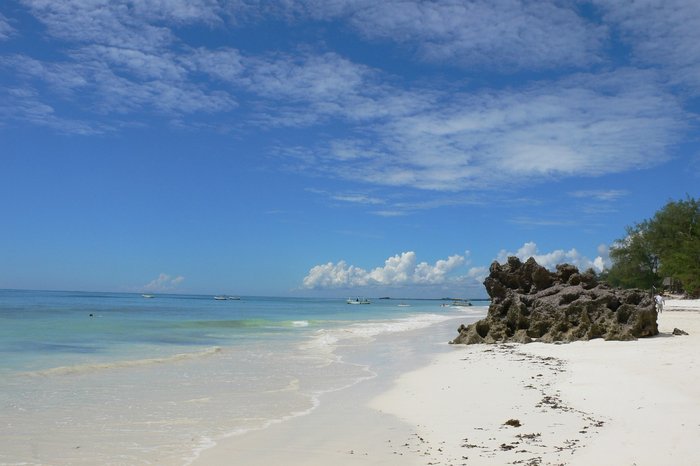 Kenya has some of the most beautiful beaches in the world, making it a great place for a tropical beach holiday. The East African Indian Ocean coast boasts pristine stretches of white sand, turquoise waters and swaying palm trees. Diani Beach, 30 kilometres South of Mombasa, is one of the most popular beaches in Kenya. It is renowned for its coral-reefs, widespread palm vegetation, swimming and surfing. Malindi and Watamu, north of Mombasa also boast pristine beaches along with deep sea fishing, snorkelling, diving and welcoming beach resorts. 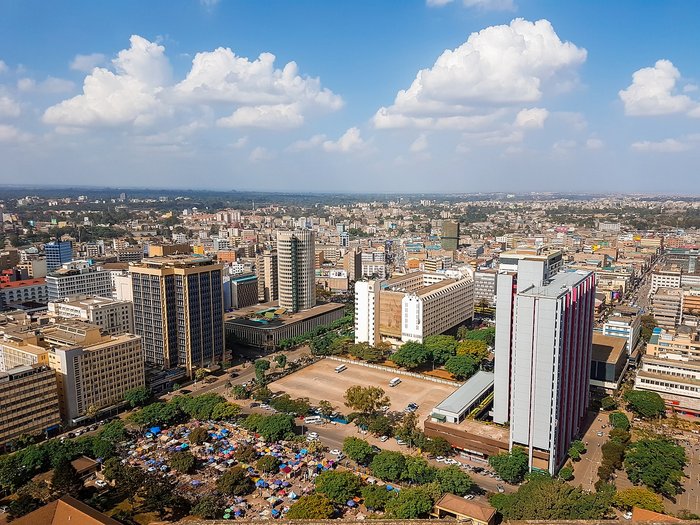 Nairobi, the country’s bustling capital city, will most likely be your portal to Kenya. These days, it is often overlooked by tourists in favour of Nairobi’s more beautiful attractions and is used as a mere stepping stone to them. However, it was once the capital of British East Africa, rich in colonial history. Popular tourist attractions here include the Nairobi National Museum, the Karen Blixen museum, (the former residence of Karen Blixen of “Out of Africa” fame) and the Maasai Market. The Nairobi National Park, on the outskirts of the city, is a convenient and easily accessible reserve to go on safari, if you don’t have time to visit those that are further away. 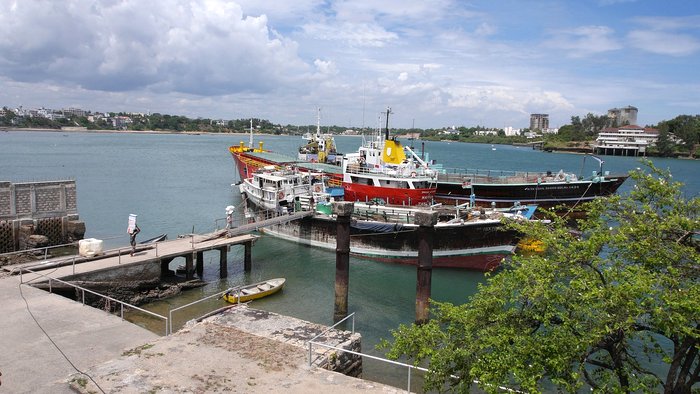 Mombasa is the second largest city in Kenya and home to Arab, Asian, British, Portuguese, and Indian immigrants. It is actually an island, fringed by coral reefs and connected to the mainland by bridges, causeway and ferries. Popular attractions in Mombasa include Fort Jesus, a UNESCO World Heritage site built in the 1500’s, the Old Town and the beaches. 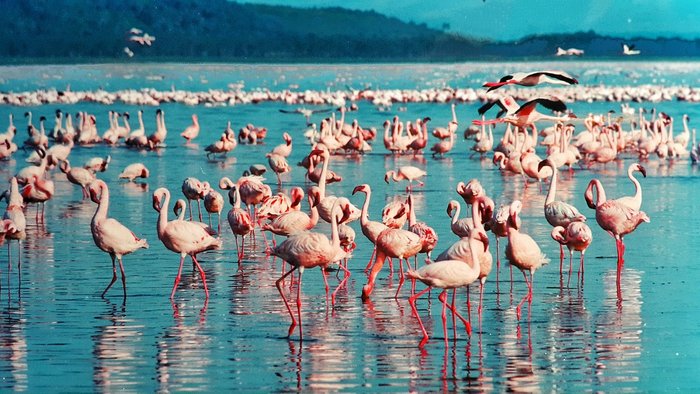 Situated in Central Kenya, Lake Nakuru National Park is one of Kenya’s most beautiful parks, best known for its huge flocks of pink flamingos. It was initially declared a bird sanctuary, then later upgraded to National Park status. Lake Nakuru, the centrepiece of the park, is a soda lake in Africa’s Great Rift Valley.  Although the flamingo numbers have declined due to rising water levels, the park is still worth a visit for its stunning vistas of the Rift Valley and the diverse wildlife and birdlife.

Start planning your Kenyan holiday. South African passport holders qualify for a 90 day visa-free visit to Kenya, but it you are travelling from the United Kingdom, then click here to get your Kenya visa now!

Check out this article for a great Kenya travel itinerary.

Have you been there? What do you think are the best things to do in Kenya ?