Malaysia Holiday - Why you should go 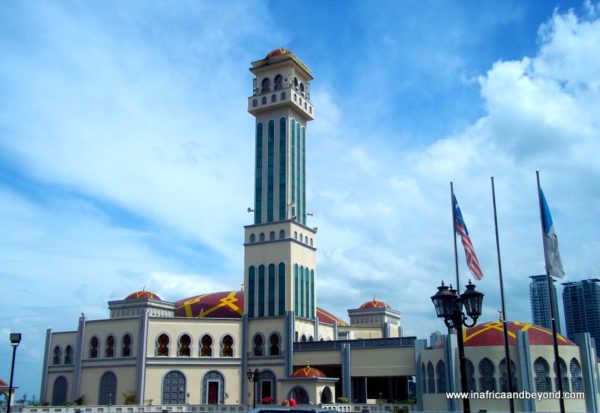 Malaysia Part 2 -Malaysia Holiday - Why you should go

A Malaysia Holiday had been on our bucket list for a long time. So when we received two complimentary tickets from Qatar Airways, we knew instantly that we wanted to go to Malaysia with them. We also knew that this trip had to be longer than our usual ten day trips as there was a lot to do in Malaysia, according to Malaysia Tourism . Yet the twenty days we spent there were not enough.

We started off with a very vague idea of what exactly we wanted to do there, and solicited quotations from travel agents in South Africa and Malaysia. After receiving several overpriced quotations that didn't quite match what we wanted, we decided that it would be much cheaper to do everything ourselves – thanks to the Internet - and we would have more flexibility. By this time we had a much better idea of what to do in Malaysia based on the itineraries we had received. 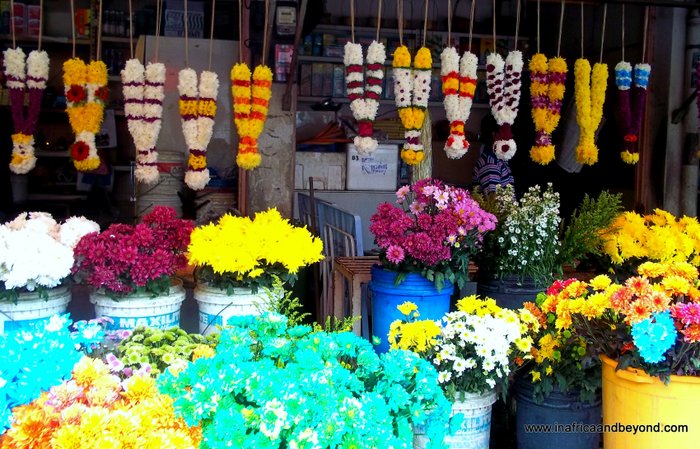 Thanks to bookings.com, tripadvisor.com and some glossy brochures we received from Tourism Malaysia in South Africa, we devised an itinerary that would take us to Kuala Lumpur, Malacca, Johor Bahru and Penang. We booked our tours and internal transport once we were in Malaysia as it was really easy to do. Our hotels turned out to be decent enough. My only gripe was that they were not always as centrally located as they promised on the internet.

Now, I have a fear of being ripped off by taxi drivers after hearing one too many unsavoury stories about them from around the world. (Did you know that an American man was hacked to death in Bangkok by a taxi driver over an argument about the fare – July 2013?)Because of that, and because we wanted a more authentic local experience, we used the public transport system wherever we could.

On the rare occasions that we did use taxis, fortunately they didn't rip us off…or try to kill us. I think it’s because most Malaysian people are inherently honest and scrupulous …and speak enough English for us to be able to communicate. For the taxis from the airport to Kuala Lumpur city, prepaid vouchers had to be purchased at the airport counter and handed to the taxi driver leaving no room for problems.  An efficient and organised system.

The public transport system was excellent. Bus and train schedules were available online, they were punctual and they were comfortable. It was easy to get around. We used the metro trains to travel within Kuala Lumpur and buses within the other cities and from city to city except for the trip from Johor Bahru to Penang when we flew on Air Asia, Asia’s biggest low-cost airline. 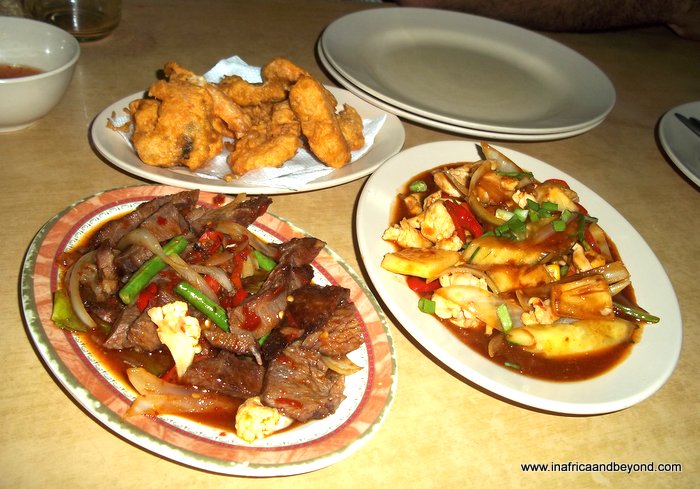 We got to experience the amazing variety of food available, with Chinese, Malay and Indian cuisine being the most popular. I preferred to try out the local foods like laksas, satays and beef rindang while my children stuck with Western food like burgers and fried chicken. We tried out Malaysian fruits like dragonfruit, breadfruit and the extremely sweet chikoo, which I had tasted before in India.

Unfortunately, we didn’t get to try out durian which is believed to be the smelliest snack in the world. It is so odorous that it is illegal to carry a raw one on public transportation or through airports in much of Southeast Asia and it is probably the only fruit expressly forbidden from public places including hotels because of its bad smell. However, it is said to taste heavenly.

We did and saw a lot in Malaysia but also came back with a list of things we couldn’t do because of time constraints. There is so much to do there. It has beaches, jungles, world-class cities and history and culture. It’s also a great place for a family holiday, especially considering the amount of theme parks there. The climate is great, albeit a bit hot. We definitely plan to return again soon.

Read my first blog post on our Malaysia holiday here.

4 comments on “Malaysia Holiday - Why you should go”