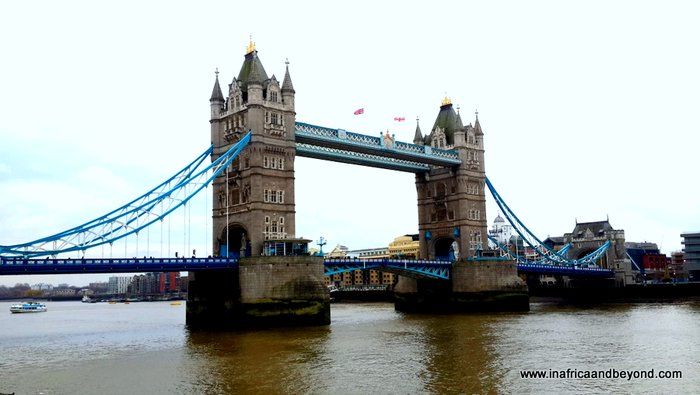 "You find no man, at all intellectual, who is willing to leave London. No, Sir, when a man is tired of London, he is tired of life; for there is in London all that life can afford." -Samuel Johnson

I have often been accused of wanting to do everything in a place in a short space of time. It comes from my inherent FOMO – Fear of Missing Out. Although it is impossible to do everything there is to do in London for a tourist – in a week - we (my husband and I and our 2 kids aged 9 and 11) did manage to fit quite a bit into our week there - even though the days were short. Sunrise was at 8 am and sunset at 3:50 pm.  At the end of the week, we were exhausted. It had been a hectic and exhilarating week but we – and the kids loved London. 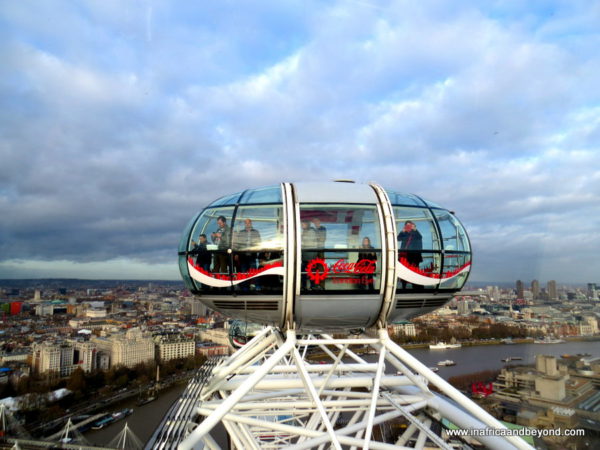 This was how our week went.

A bad day in London is still better than a good day anywhere else. -Unknown

“I’ve been walking about London for the last 30 years, and I find something fresh in it every day.” – Walter Besant, 19th-century novelist and historian

We spent a day in each of Walt Disney World’s four theme parks and a day at Universal Orlando Resort. We walked about 16000 steps each day according to my Fitbit.

Flight from Orlando, USA to Gatwick Airport, London. Arrive at 7 am London time.

Take a taxi from Gatwick Aiport to Heathrow Airport, about an hour away.

Board flight from Heathrow Airport to Johannesburg, South Africa at 6pm.

Who said holidays were relaxing?

We returned exhausted, but richer for the experience – and minus my camera which I left on the flight from Orlando.

See my top things to do in London.

Find out where to get the best views of London.

Find out which London attractions may disappoint you.

Explore Greater West London if you have more time.

Learn how to get through Heathrow airport like a pro.

“London opens to you like a novel itself… It is divided into chapters, the chapters into scenes, the scenes into sentences; it opens to you like a series of rooms, doors and passages. Mayfair to Piccadilly to Soho to the Strand.” Anna Quindlen, contemporary American author, journalist, and opinion columnist - Imagined London: A Tour of the World’s Greatest Fictional City.