Misconceptions and Myths about Africa Debunked 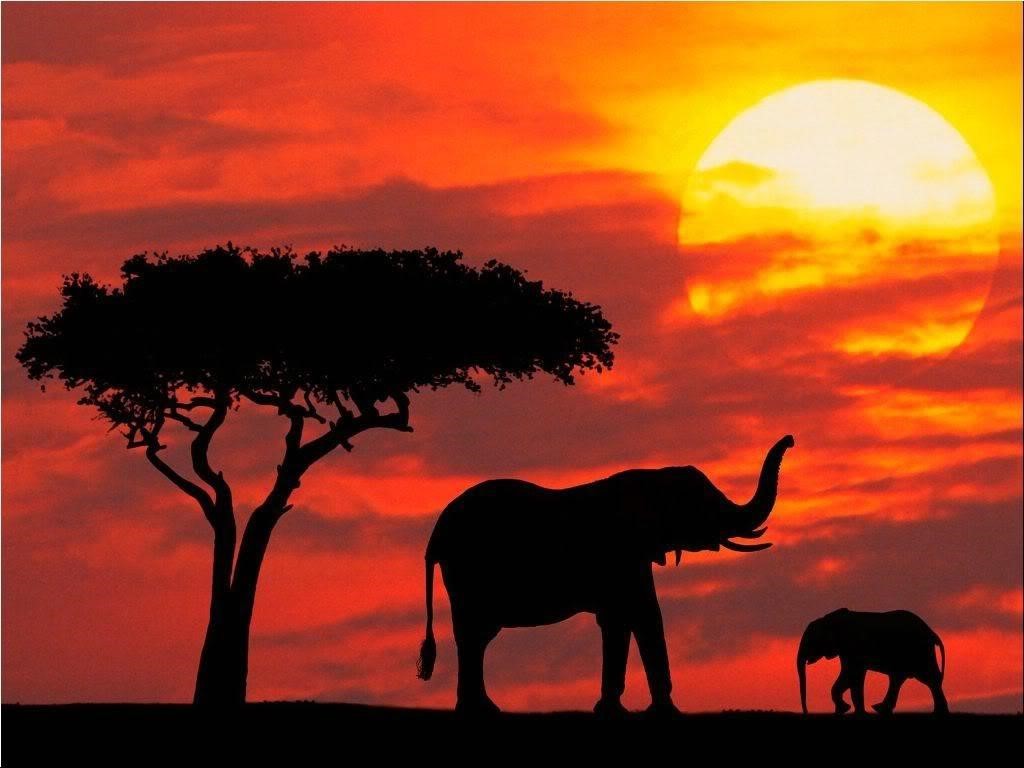 Misconceptions and Myths about Africa Debunked

Africa should be on everyone's top five travel destinations bucket list, or at least their top ten - whether they have caught the travel bug or not. However, foreigners still have their reservations because they have heard some crazy stories about Africa. It is now time to separate the fact from the fiction, and to put the myths and misconceptions at bay. So pack your sunblock and your camera because booking your trip to Africa has never looked so sweet.

If you're African and you've been fortunate enough to travel abroa`d you will be familiar with the question posed to you by so many foreigners.

“Do you ride elephants to work?” or “Do you have a pet lion?”

We tend to find this amusing, giggling slightly at the absurdity of the question, maybe unsure how to respond for fear of embarrassing or disappointing our new foreign friend.

It's time to set the record straight once and for all. Yes, we have wild animals, but no - we do not ride them to work or keep them as pets. However, that doesn't mean you can't see them at a safari or game lodge (which is the safest and most luxurious way to do so). When you do see them, you'll understand how absurd the questions really were and how it would be almost impossible to keep such giants of the wild like elephants captivated.

Although there are some animals that you might see roaming the rural streets of Africa. Rural, as in the undeveloped areas - not in the cities. But it won't be giraffes or elephants, it's more likely to be a herd of cows or goats, or a stray horse or donkey.

So, there’s no need to pack your hunting rifle or your protective army gear but you might want to take a pair of binoculars and a good camera.

Is anywhere safe? Part of what makes Africa so beautiful is that it's organic and raw, it's untouched, its shores bear no footprints and its land knows no bounds. However, that does not make it unruly or dangerous, it just requires respect and awareness. Just like anywhere and everywhere in the world, there are some places that should not be visited. Africa is no different.

While the news spews out information that is largely negative it's not entirely the foundation of how Africa really is. You know that saying “Don't believe everything you hear”, well apply it here. Be weary and wise but don't be afraid. Africans may be rough around the edges but we are kind, compassionate and friendly - just visit us and see.

You may be thinking that you will be travelling in a continent devoid of most amenities, and that all you will see around you is squalor and poverty. As in every continent, there is an element of poverty, and Africa is regarded as a continent rich in famine and scarce in many commodities, but not to the extent that it is everywhere.

Africa is a third world continent but we are developing. It's what makes us so great because we are so open to growth. You and your travels in our continent, are an investment into our continent and it can only help us grow.

So yes, there might be places that aren't up to the first world lifestyle that you're accustomed to. Some places won't have hot water, some places won't even have water. These things shouldn't worry you, because you won't be staying in those places - but you will get to see how some of our people live simply and happily without these things. 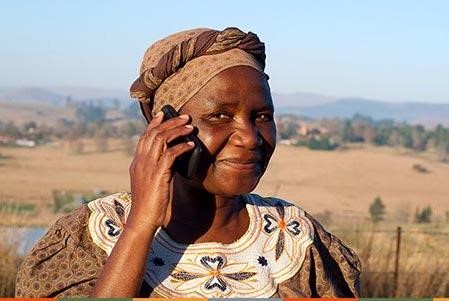 This misconception is almost as absurd as Africans riding animals to work.

In fact, there are a few countries in Africa that have more mobile phones than toilets. As of a few years ago, more than 80% of Africans had access to a mobile phone. Your wi-fi connection may be super slow. In some places there may not be wi-fi at all. But we still communicate with each other, we still run businesses and stay connected to the outside world. It just might take us longer to say hello.

Africa, despite what you may think is fully functional when it comes to technology, and developing and growing at a rapid rate.

5. The only language spoken is African

Language barriers are a source of fear for many travellers. Being stuck in a foreign country without being able to speak the language is a scary thought. The misconception that Africans speak African probably stems from the fact that the Chinese speak Chinese, right?  Or, that Germans speak German.  And, the Japanese speak Japanese. Well those may all be correct, but when it comes to Africa, you are wrong. We do not speak African.

There are an estimated 2000 languages in Africa. If you were worried that you wouldn’t be understood, then you are mistaken. With 2000 languages to choose from, we’re sure you'll be fine. And don't worry - one of those languages is English. 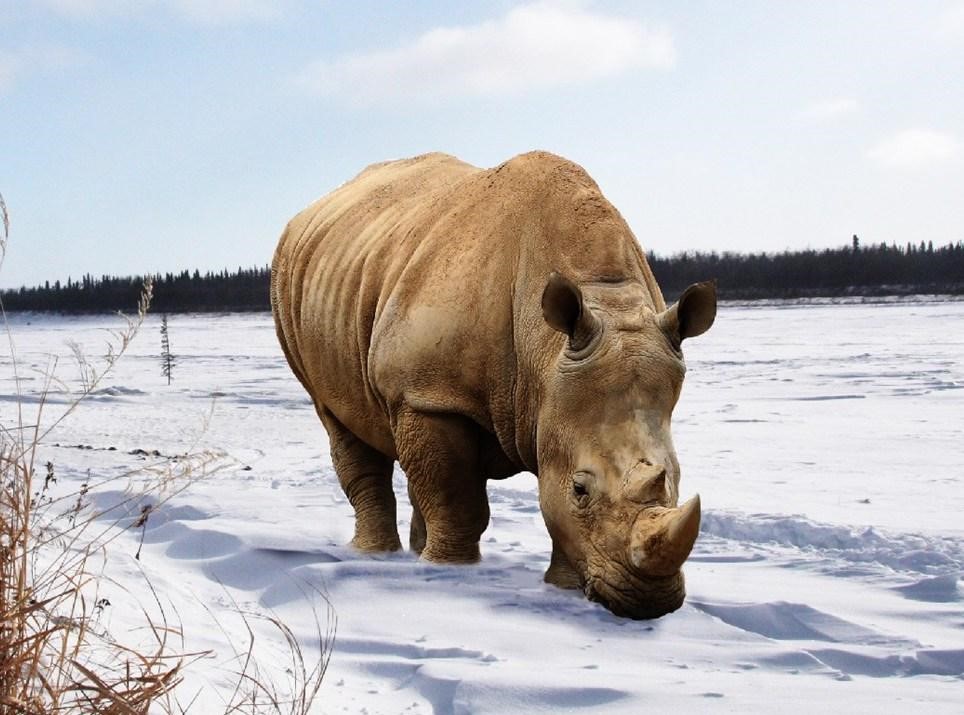 Contrary to popular belief, Africa, like all other continents, also has all four seasons. Despite what you've heard, while we do not get the freezing cold winters of Iceland, we do get snow in some places.  The summers can be quite hot, no doubt, especially in the desert regions, but no different from the extremes that America experiences, or Australia. So, there is no need to back your outrageously large sun hats and have your morning bath in sunscreen. In fact, I recommend packing a sweater or two.

7. The inhabitants of Africa live in huts 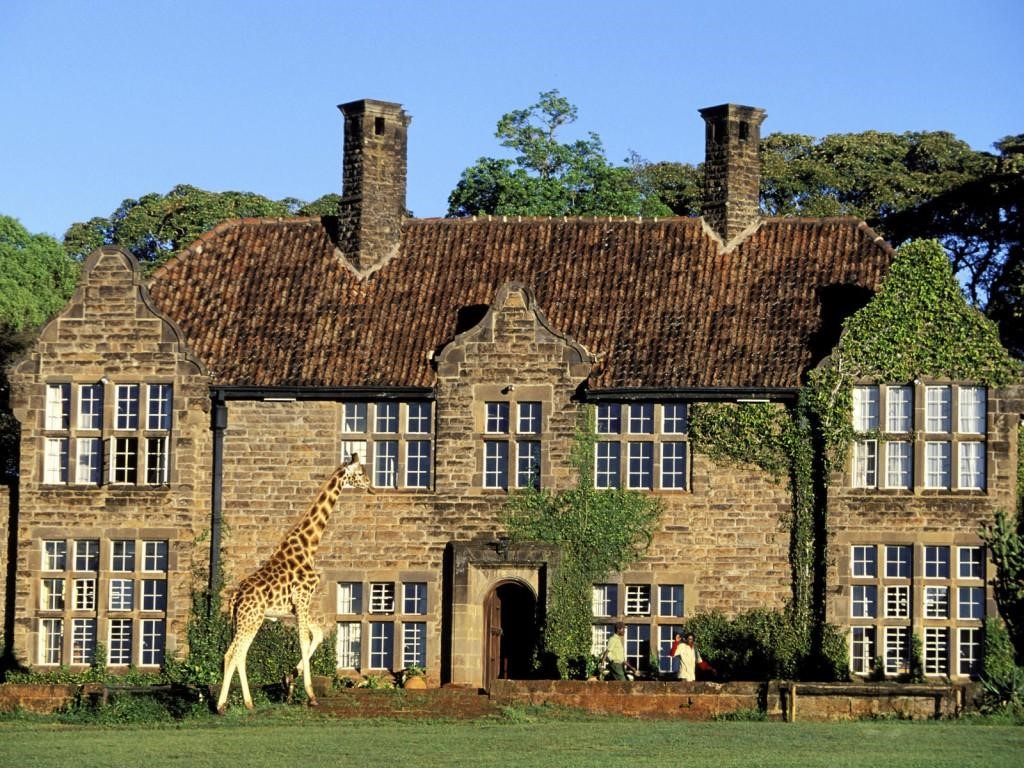 You will be very surprised if you are preparing to live in a straw or mud hut when you plan your trip into Africa, because despite popular belief you won't be sleeping on the floor, or on a bail of straw. We do have beds and houses made of bricks. However, that doesn't mean that you can't stay in an authentic African village or a rondavel if that’s what you prefer. There are many different hotels and lodges, no matter what kind of African experience you are looking for.

Ahhh, the myth of all myths. Africa is at heart a foodie. With such a diverse and culturally rich continent we are bound to have an array of flavours and food combinations that are uniquely ours. Whether your taste buds fancy traditional food, or something more modern or foreign, we have it all. In fact, we even have traditional with a modern twist.

Cape Town, boasts the most restaurants in South Africa. And if you venture into Morocco, don’t forget to try their yummy tagines.  Of course, when in Rome… or in this case, Africa, you must partake in the outdoor experience of a braai - South Africa’s equivalent of a barbeque, but so much more, well, African!

Have you heard any other other myths about Africa ?

9 comments on “Misconceptions and Myths about Africa Debunked”