8 Things to do in Istanbul for a first-time visitor 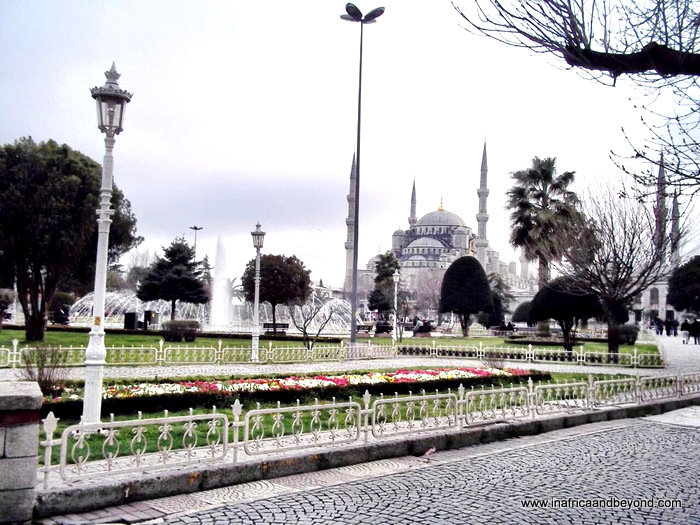 8 Things to do in Istanbul

"If one had but a single glance to give the world, one should gaze on Istanbul." Alphonse de Lamartine

Istanbul is the city where Europe and Asia meet. It straddles two continents and on another level it straddles the ancient and modern worlds too.  Every building has its own story and history whispers anecdotes and tales from every brick and every stone.

We visited in March/April and it was cold, and often rainy - but we still loved it.

This is a shortlist of things to do in Istanbul for a first-time visitor.

1. Topkapi Palace and Museum
This is a large palace that was one of the main residences of the Ottoman rulers for almost 400 years. It contains some of the rarest Islamic artefacts in the world. We hired audio guides and did a self-guided tour. Unfortunately, we couldn't take photos inside. 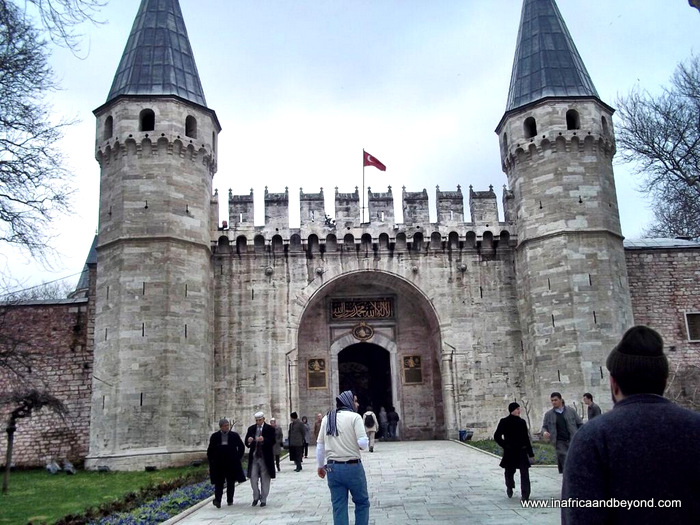 2. Blue Mosque aka Sultan Ahmed Mosque
This is one of the most famous and beautiful mosques in the world. Also known as the Sultan Ahmet Mosque, the legendary Blue Mosque with its cascading domes and six minarets has a blue-tiled interior which gives it its popular title. It was built between 1609 and 1616 in Istanbul, under the reign of Sultan Ahmet I. The central dome is surrounded by a cluster of smaller semi-domes. The interior is decorated with over 20 000 handmade ceramic Iznik tiles, floral motifs and stained glass windows. 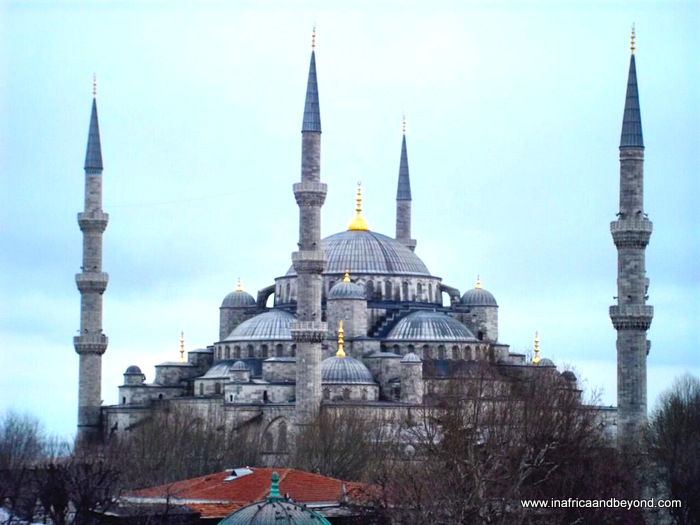 3. Hagia Sophia
Hagia Sophia is one of the most prominent buildings in Istanbul, and a UNESCO World Heritage Site. Originally built in the 6th century, it was a cathedral for 900 years, then an Ottoman mosque until 1934, then a museum. Since July 2020, it has been declared a mosque again, and prayers have resumed there. 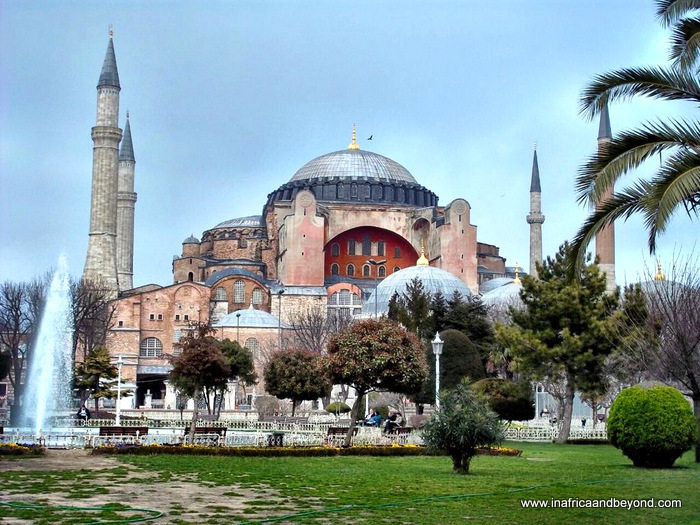 4. Dolmabahce Palace
Dolmabahce Palace is a beautiful, opulent palace built in the mid-19th century along the Bosphorus Strait which was used as the final residence of the Ottoman sultans. There was a long line waiting in the rain to get in. Inside, you will see elaborate decor and furnishings. 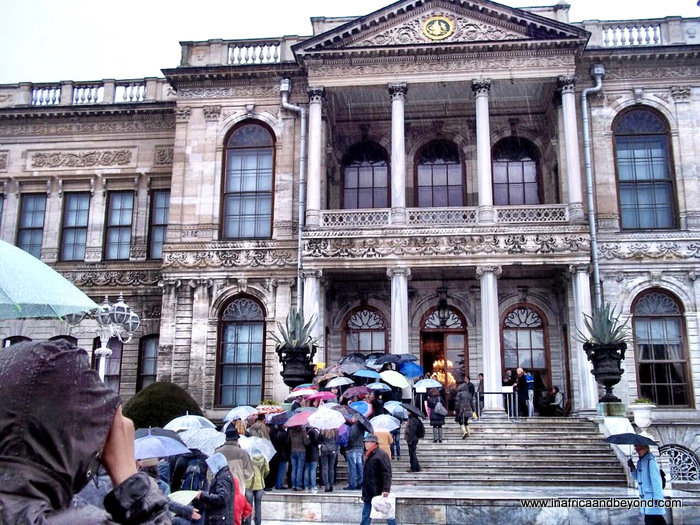 5. Basilica Cistern
This is the largest of several hundred ancient cisterns that lie beneath the city of Istanbul. It is dark and eerie inside. Marble columns hold up the structure and Medusa's heads form two of the bases.

6. Grand Bazaar
The Grand Bazaar is one of the largest and oldest covered markets in the world. You will find all sorts of Turkish goods here, ranging from leather to edible items to arts and crafts. 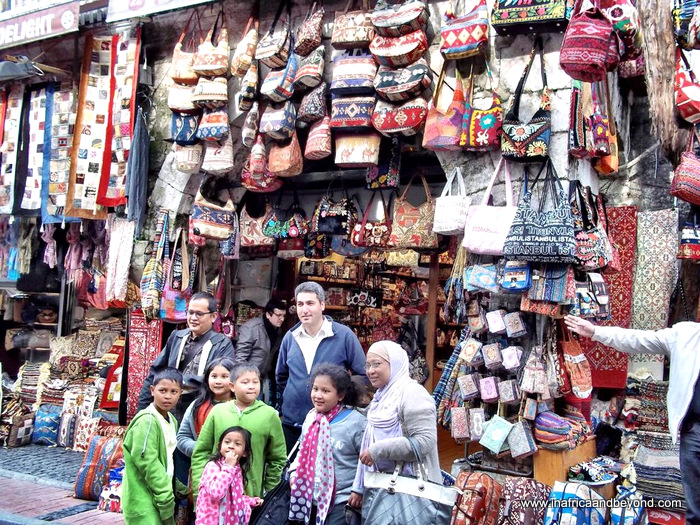 Outside the Grand Bazaar 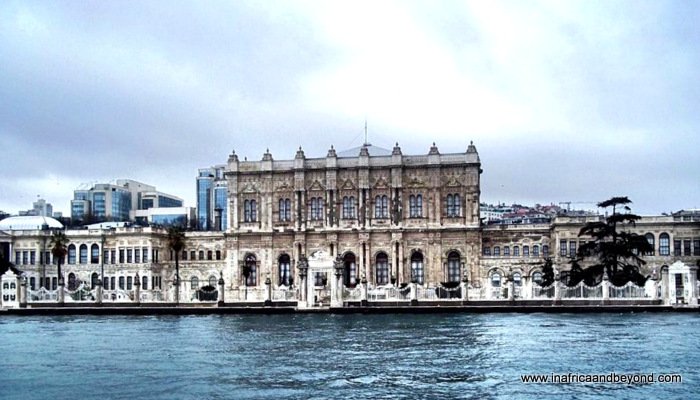 Dolmahbahce Palace from the Bosphorus Cruise

8. Istiklal Street and Taksim Square
This is the newer and more modern part of Istanbul. An old tram still runs through the street. 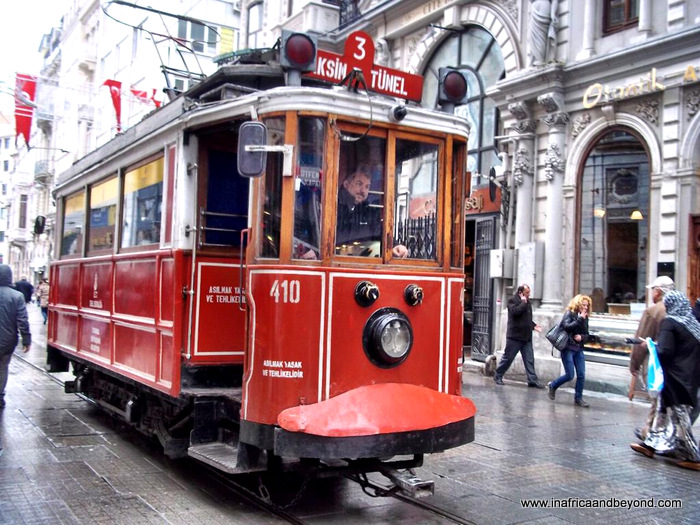 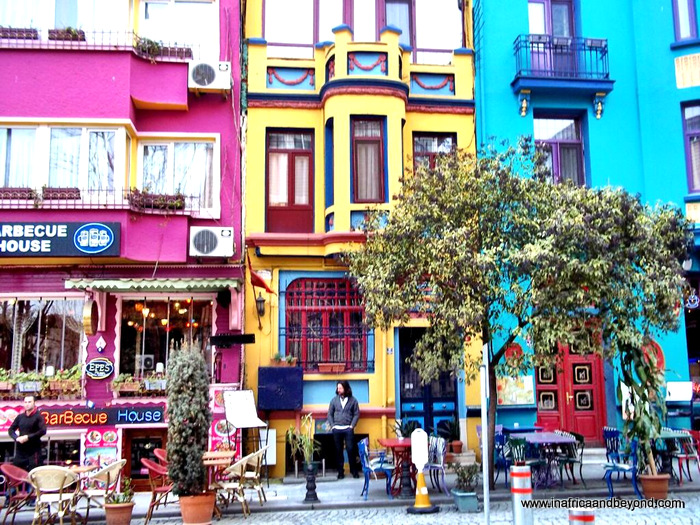 The best, and freshest Baklava 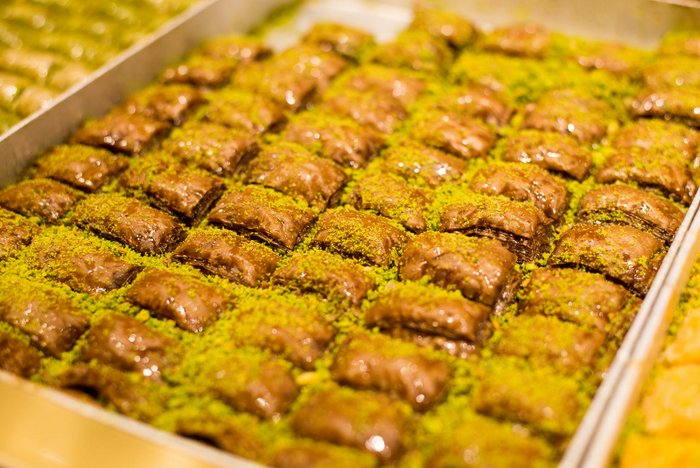 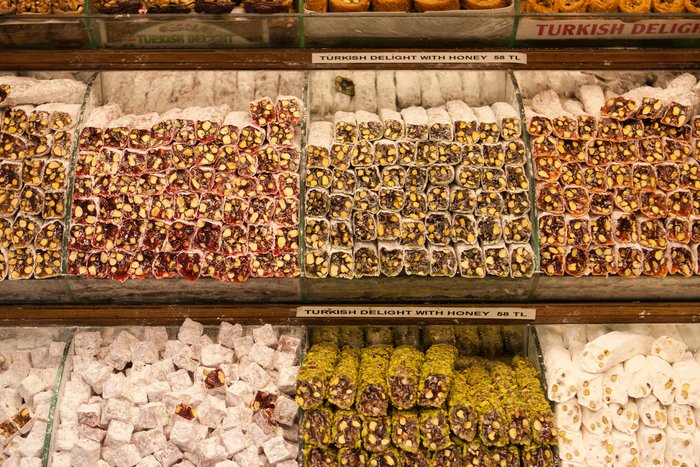 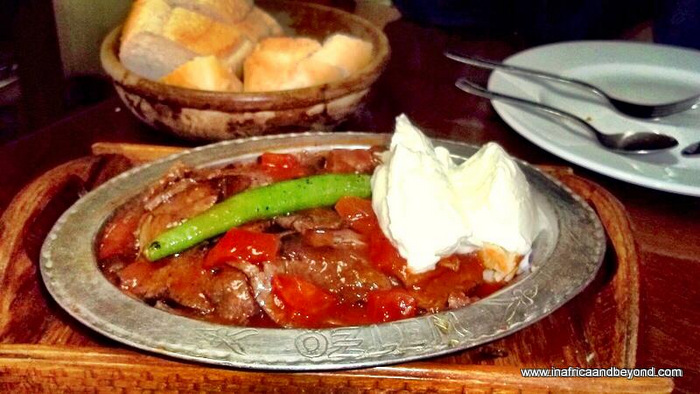 To read more about Istanbul, go to Incredible Istanbul.

For a taste of Istanbul in South Africa, go to Nizamiye.

Find accommodation in Istanbul here.  If you are a first-time tourist, the Sultanahmet area is highly recommended, as this is where most of the historical attractions are located. 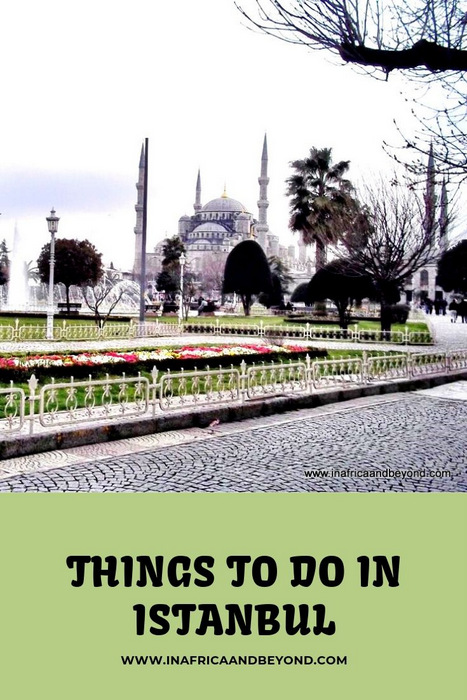